EASYJET is to sack up to 5,000 staff and close its hubs at Stansted, Southend and Newcastle airports.

The devastating announcement was made today as the airline admitted the rest of its UK network is “under review”. 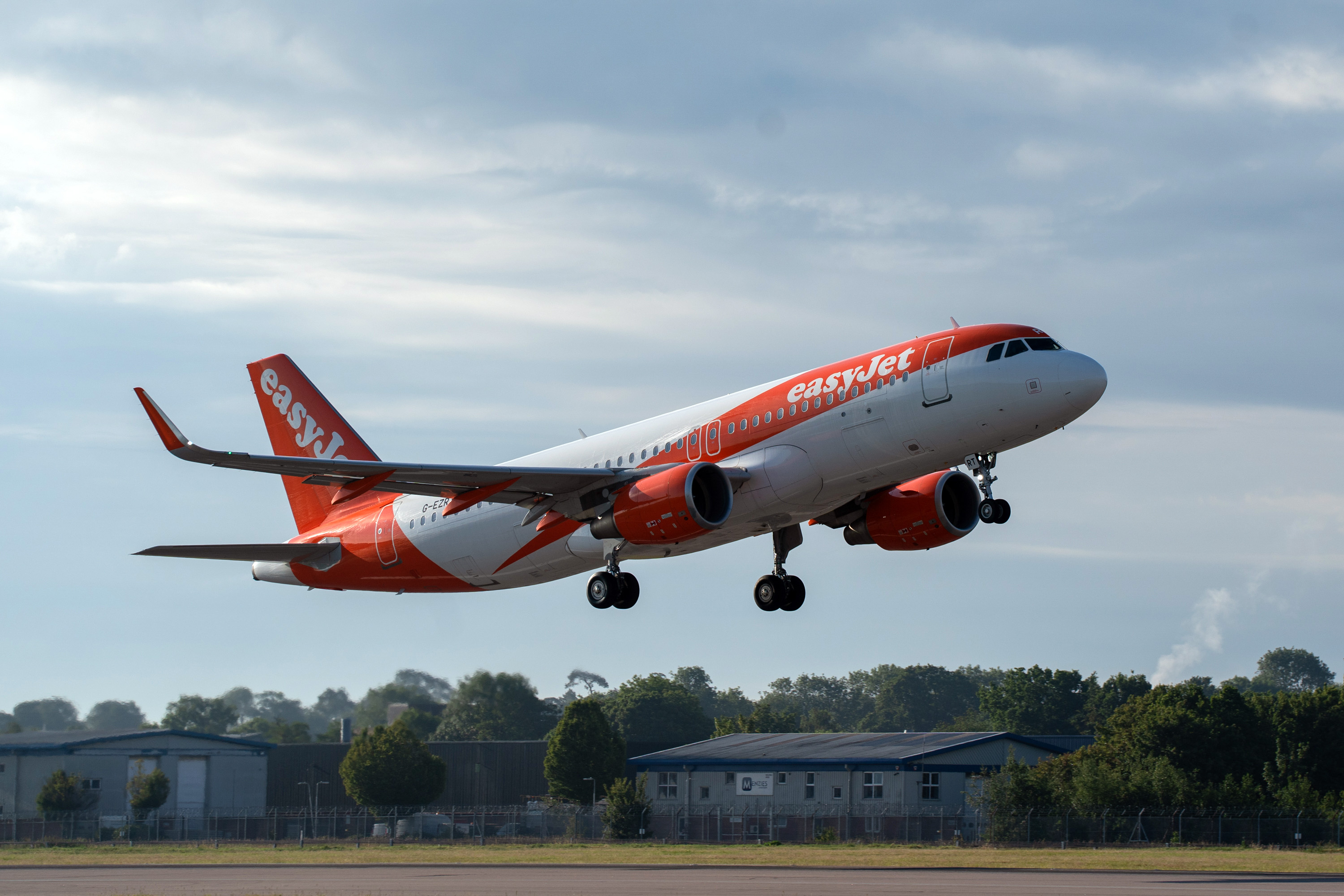 The airline will still continue to run to the airports, even if they no longer operate as hubs.

Pilots union BALPA said 727 cockpit crew faced the axe – around one in three of easyJet’s 2,300 pilots in the UK.

Airline bosses gave the grim news to union chiefs of pilots and crew, and devastated staff were left gobsmacked.

An easyJet spokeswoman told The Sun: “As part of our update to the market on 28 May 2020, easyJet set out that it may need to reduce staff numbers by up to 30% as well as optimise its network and bases as a result of the pandemic.

“easyJet has today started formal consultation on proposals with employee representatives including Balpa and Unite on all of its UK based pilots and crew.

“The proposals include the potential closing of three of its bases in the UK – London Stansted, London Southend and Newcastle. These airports would remain part of easyJet’s route network." 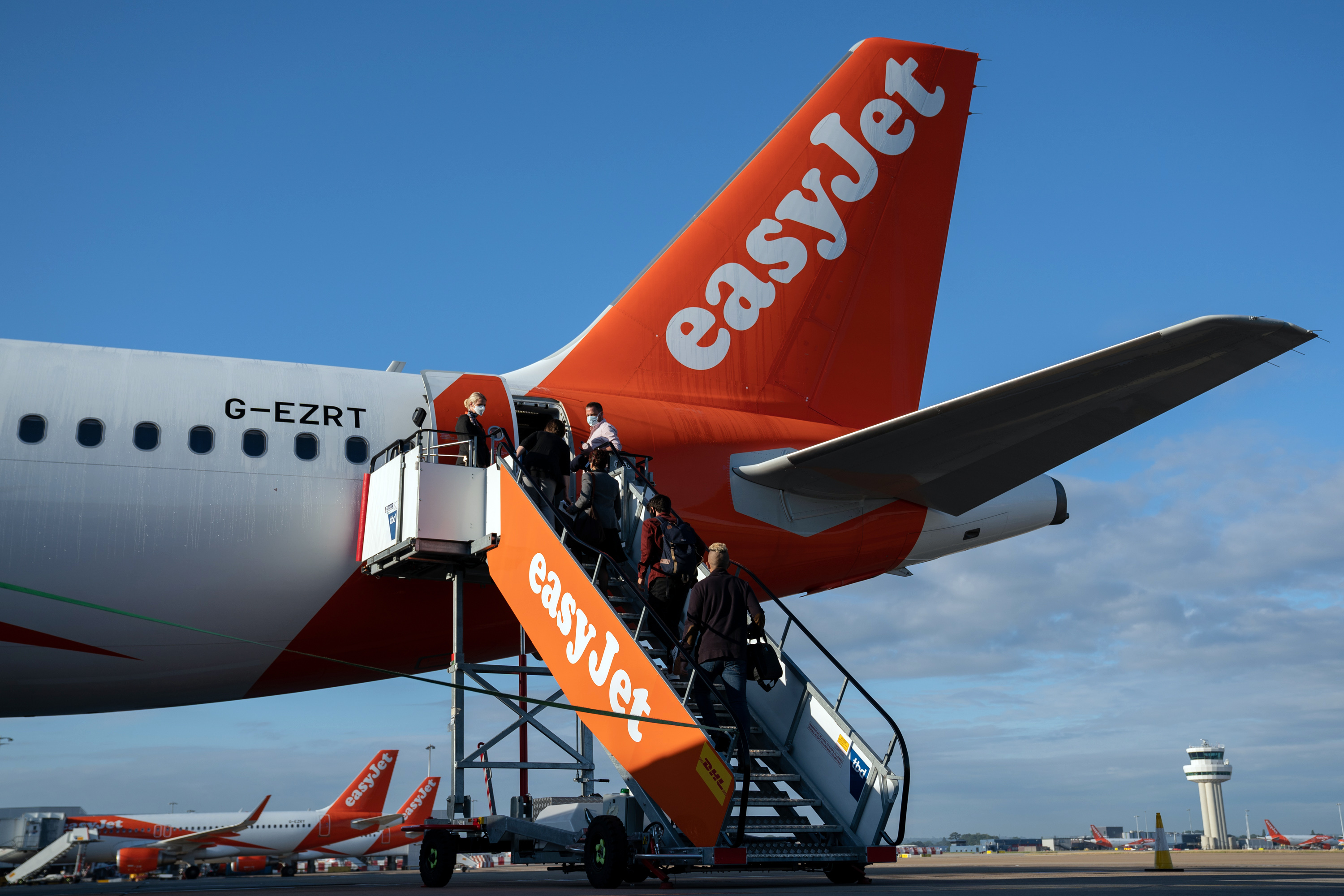 Johan Lundgren, easyJet CEO, said: “These are very difficult proposals to put forward in what is an unprecedented and difficult time for the airline and the industry as a whole.

"We are focused on doing what is right for the company and its long term health and success so we can protect jobs going forward.

“Unfortunately the lower demand environment means we need fewer aircraft and have less opportunity for work for our people."

EasyJet currently has 163 aircraft in the UK at 11 airports, serving 546 routes and flying more than 52 million passengers a year.

The aviation sector has been severely hit by coronavirus, with BA losing£20million a day.

Brian Strutton, pilots union Balpa general secretary, said: “We know that aviation is in the midst of the covid-19 crisis and we had been expecting easyJet to make an announcement of temporary measures to help the airline through to recovery.

“But this seems an excessive over-reaction and easyJet won’t find a supply of pilots waiting to come back when the recovery takes place over the next two years. " 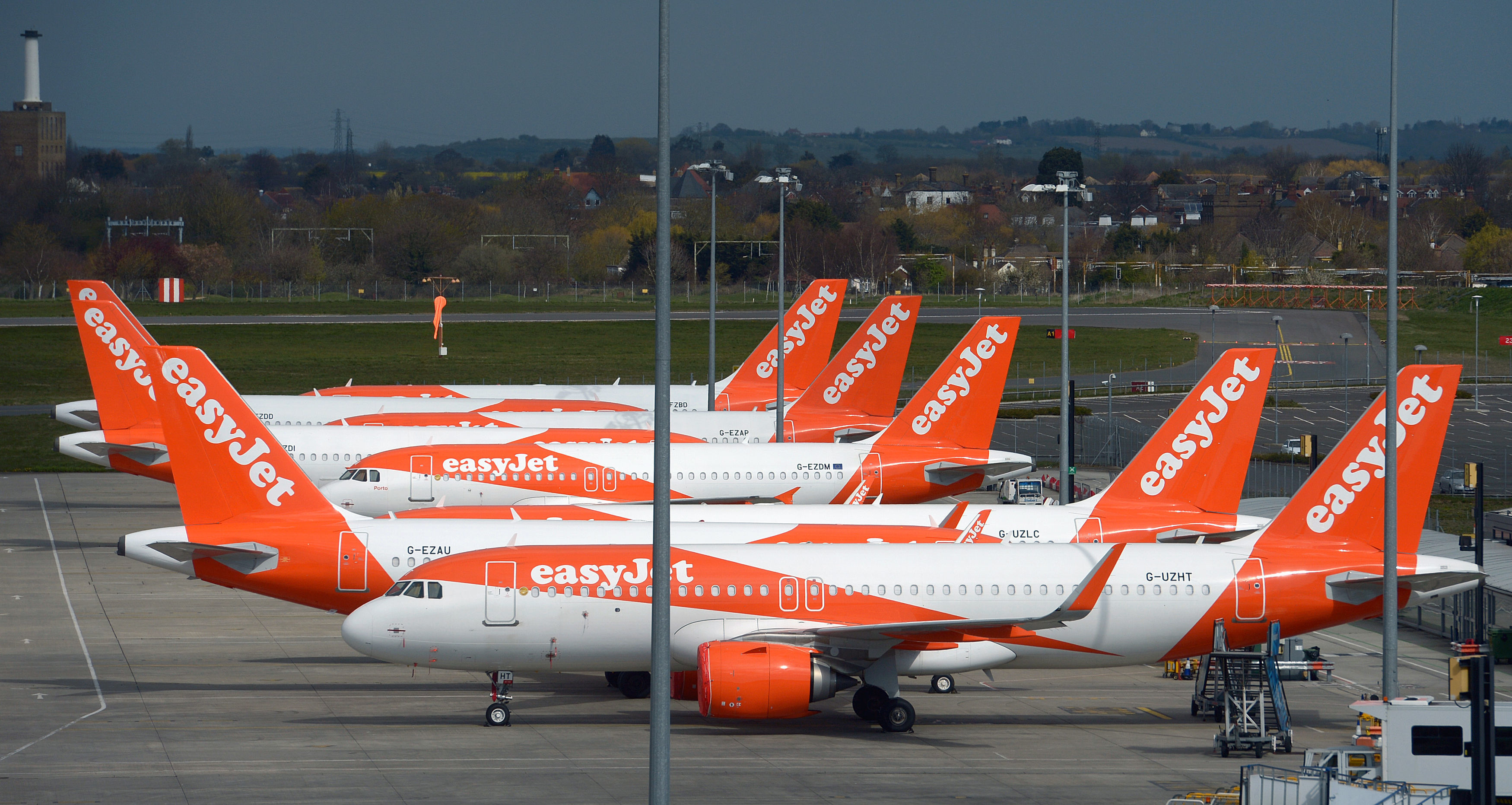 Meanwhile, The Sun understands Virgin Atlantic’s future is “bleak” as it emerged yesterday they can’t afford to pay staff for holidays.

Airline insiders admitted it is “touch and go” if Sir Richard Branson’s carrier will survive the coronavirus pandemic meltdown.

Staff were reeling last night after being told bosses will not top up monthly furlough salary payments with annual leave taken.

Virgin said: “Any annual leave you have accrued while on furlough leave is to be considered taken.”

Bosses went on: “When you return to work your remaining annual leave allowance will be your usual annual entitlement, minus any annual leave you have already taken this year, which includes annual leave accrued and taken during furlough leave.”

Rachel Clarke, head of people services at Virgin Atlantic and Virgin Holidays, told staff: “We recognise this is a different approach to the government guidance, and we understand this is a big ask

“We’re asking for your help with annual leave, because unfortunately, as we strive to safeguard the future of the business, it’s just not affordable at this time."

The airline is planning to re-start passenger flights from July 20.

Staff who get the boot from the airline after that date will receive redundancy in August on a contractural minimum of 28 days notice.

Around 8,000 Virgin workers were furloughed at the start of lockdown, with staff paid 80 per cent of their salaries up to £2,500 a month for three months.

The scheme has been extended until October but cash-strapped Virgin has to contribute to the scheme from September.

06/30/2020 Travel Comments Off on EasyJet to close its hubs at Stansted, Southend and Newcastle airports
Recent Posts
We and our partners use cookies on this site to improve our service, perform analytics, personalize advertising, measure advertising performance, and remember website preferences.Ok