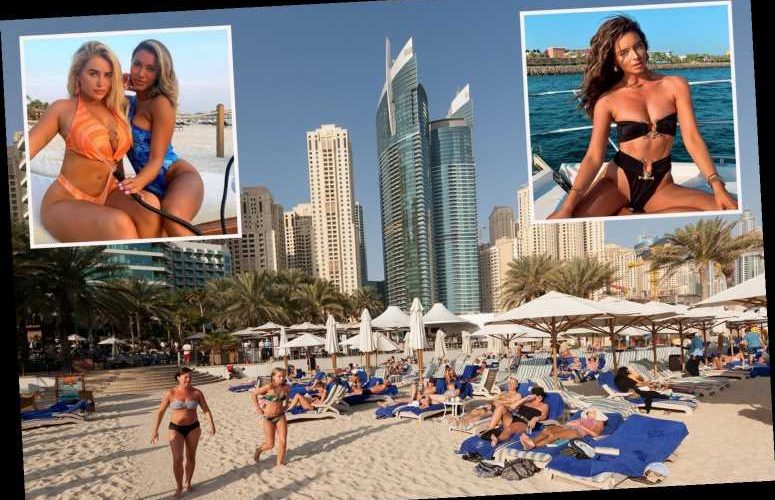 CELEBRITY holiday hotspot Dubai is expected to be removed from England's travel corridor list this week, after a surge in cases.

The United Arab Emirates was removed from Scotland's air bridge list last week, meaning anyone returning from anywhere in the country, including the city of Dubai, must quarantine. 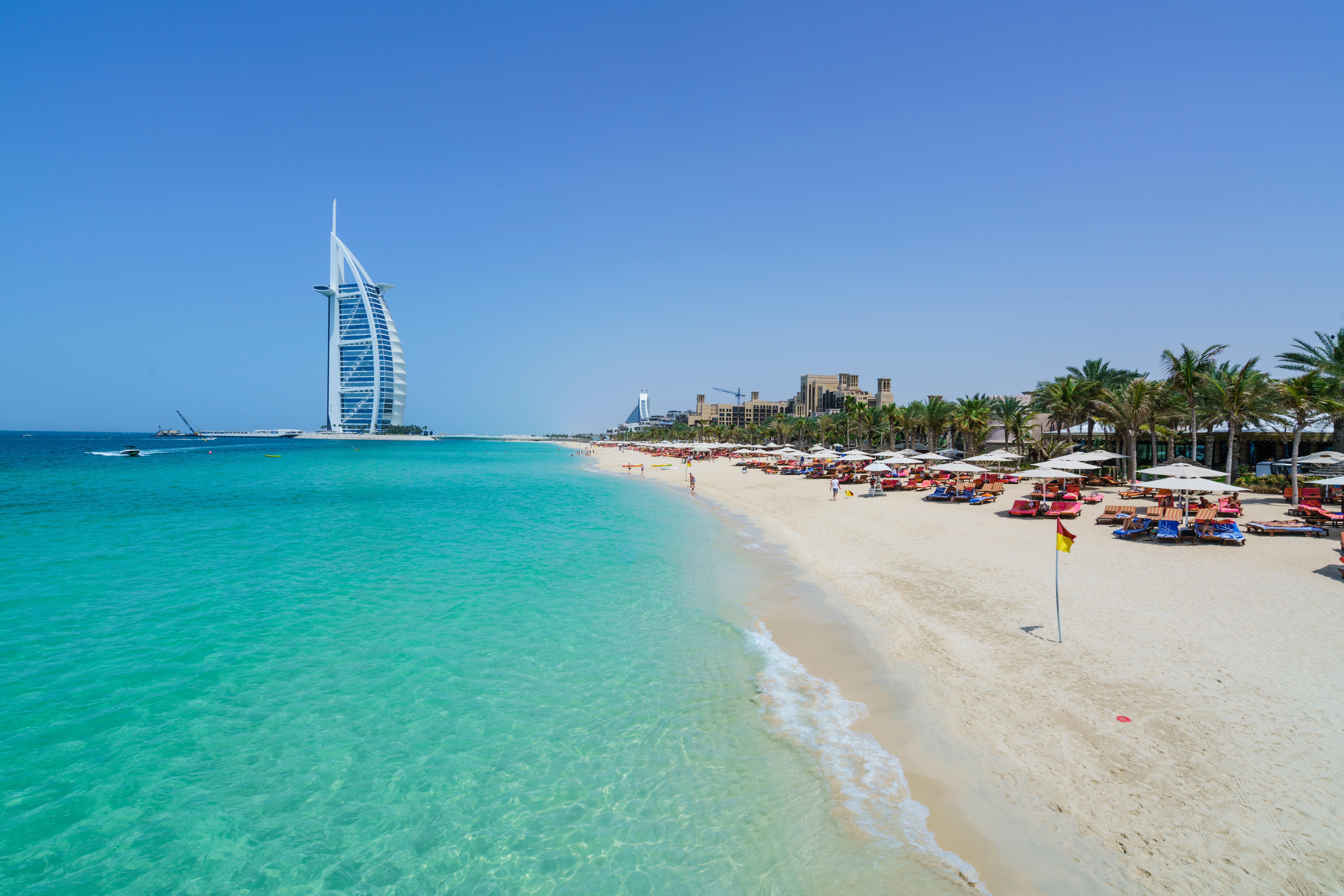 Scotland ruled that travellers returning from Dubai must quarantine on arrival in Scotland for 10 days from 4am today, after a number of Covid-positive cases were identified in passengers flying into Glasgow from Dubai since the new year.

He explained: "The daily infection rate has been going up for a few days now.

"In the last two weeks, the infection rate has doubled in Dubai. It's clearly becoming a more serious situation."

The UAE has confirmed 2,876 new cases of coronavirus – the highest daily increase on record for the country – taking total cases to 230,578.

Mr Charles continued: "The Scottish government has seen a pattern of people testing positive who have been in Dubai so it wouldn't surprise me if the Department of Transport takes Dubai's travel corridor. 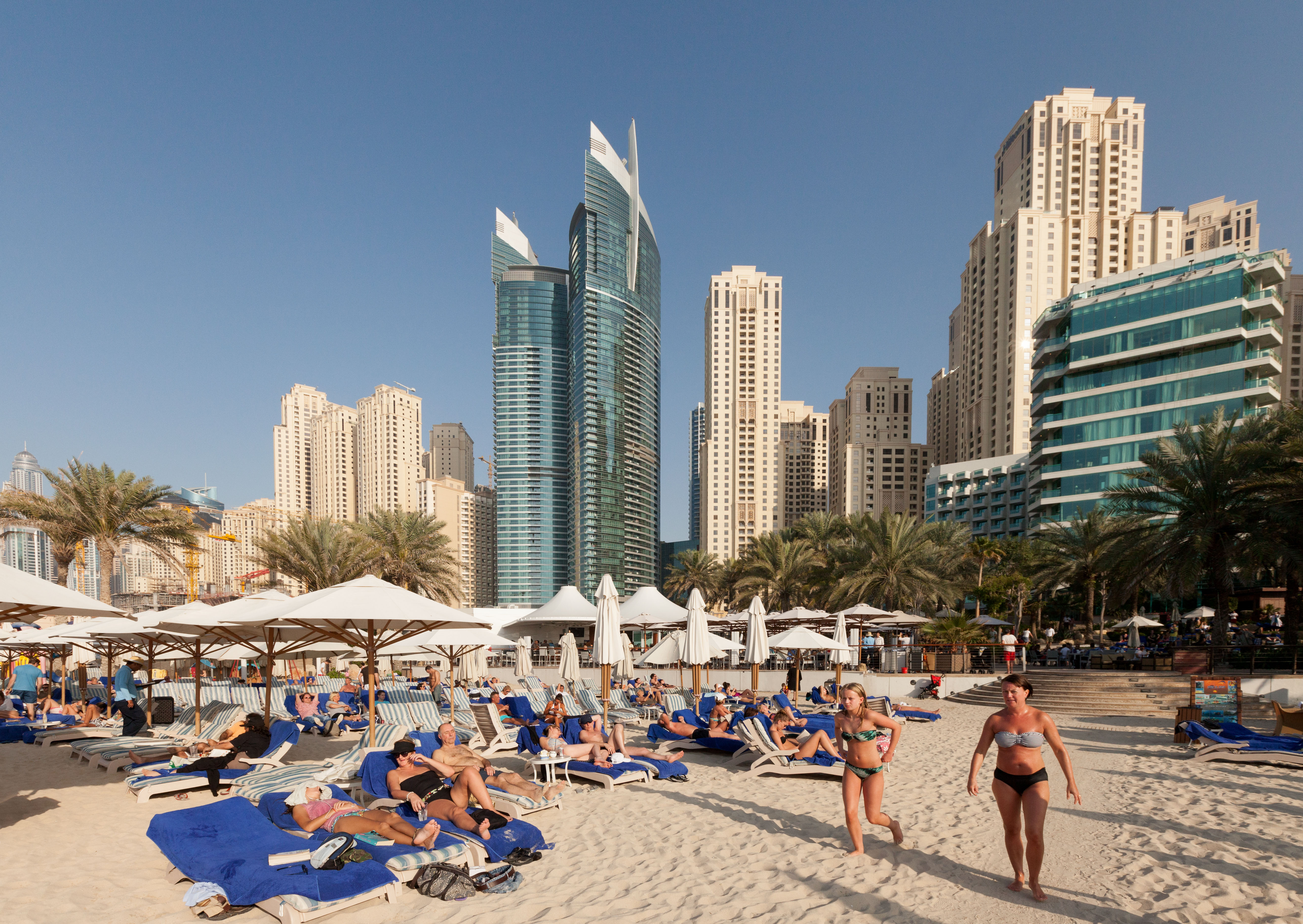 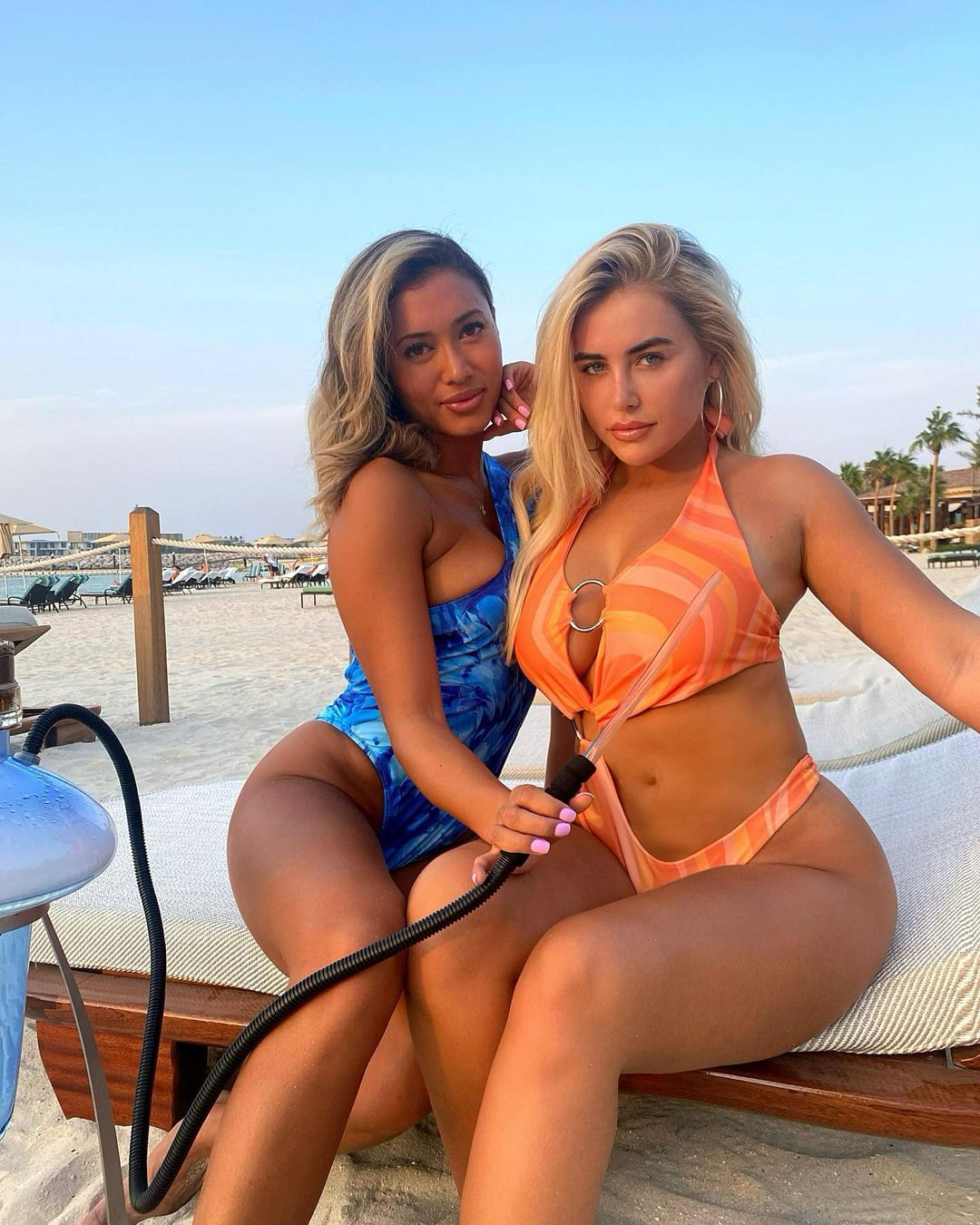 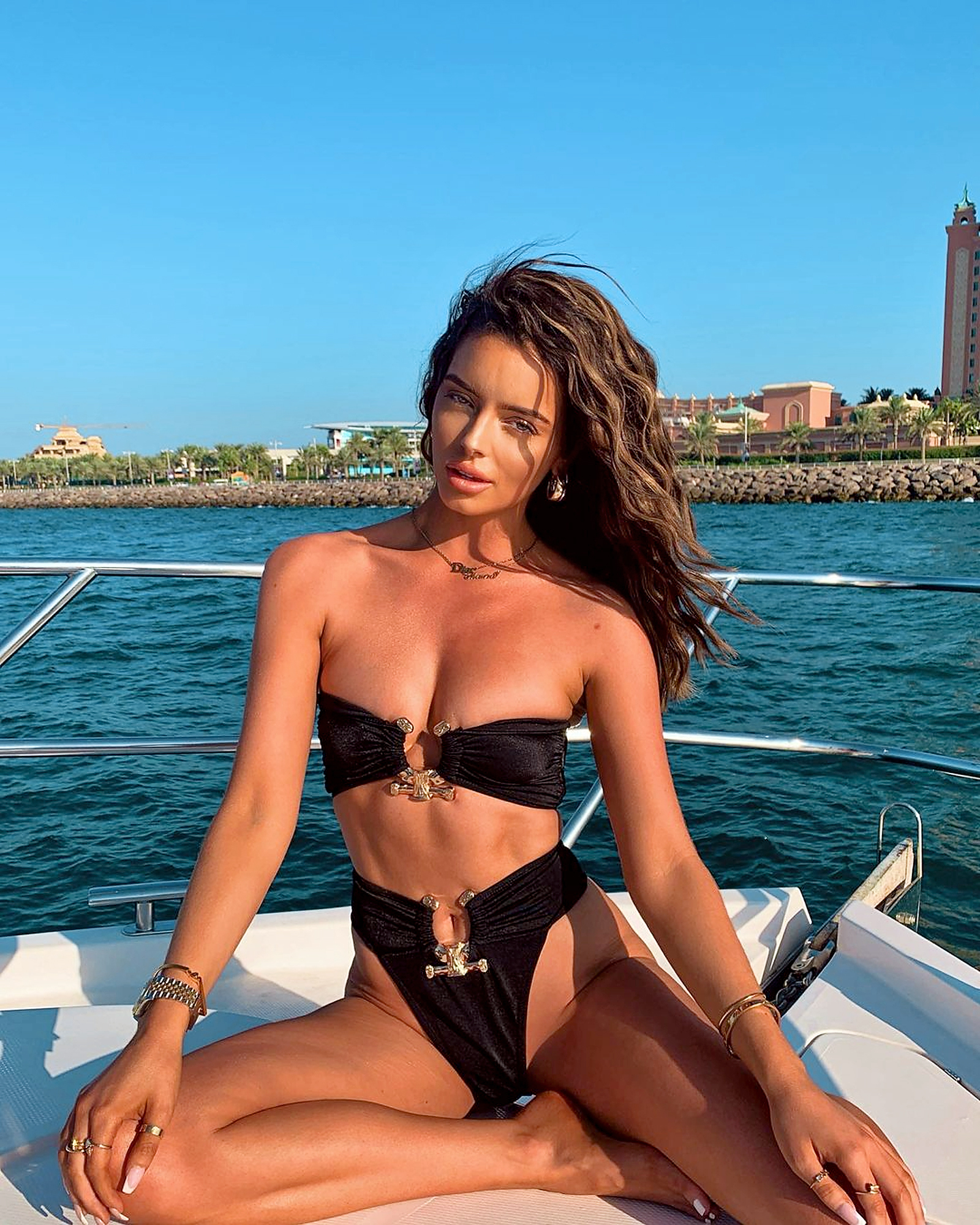 "There were a lot of Brits who went to Dubai during that period."

Love Island stars and other influencers have even been bombarded with death threats after escaping the UK's lockdown by jetting to Dubai.

The high-profile influencers have faced backlash in recent weeks for travelling abroad during the ongoing coronavirus pandemic – and some seemingly flouting Tier 4 restrictions in order to do so.

An agent who remained anonymous told The Mirror: "We manage their social media accounts and I’ve seen a number of death threats in direct messages.

"It’s been relentless. We warned them not to travel abroad while a lot of the nation is under severe restrictions as it’s a terrible look, but they ignored it."

If the new rules are introduced on Thursday, it is likely to mean anyone returning from Saturday will be forced to quarantine back in the UK.

The current travel restrictions also require a negative coronavirus test before entering Dubai, or a test on arrival with a quarantine until given the results.

From this week, all British travellers returning to the UK will also have to have a negative PCR test under new government rules.

01/11/2021 Travel Comments Off on Dubai expected to lose travel corridor this week, warns travel expert
Recent Posts
We and our partners use cookies on this site to improve our service, perform analytics, personalize advertising, measure advertising performance, and remember website preferences.Ok