Starting this week, there's a huge new range of purple foods being launched across its parks in the US. 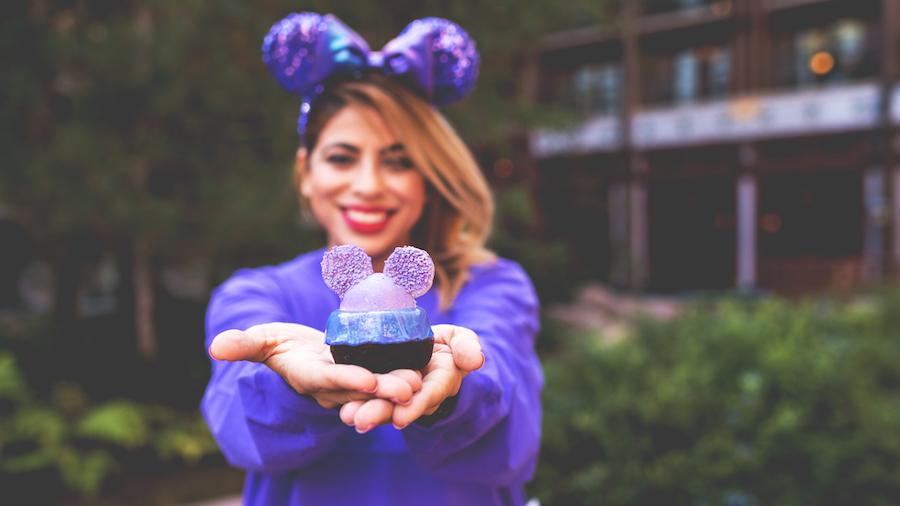 The new items are to coincide with the new 'Potion Purple' headbands and will be available at Disneyland in California from now and Walt Disney World in Florida from January 11.

But with different parks offering different options, they can take a while to track down.

So if you're after some super Instagrammable treats, here's where you'll find them:

The purple snacks won't be available at the Florida parks until January 11.

After that, you'll be able to find the items around the parks and the resorts. 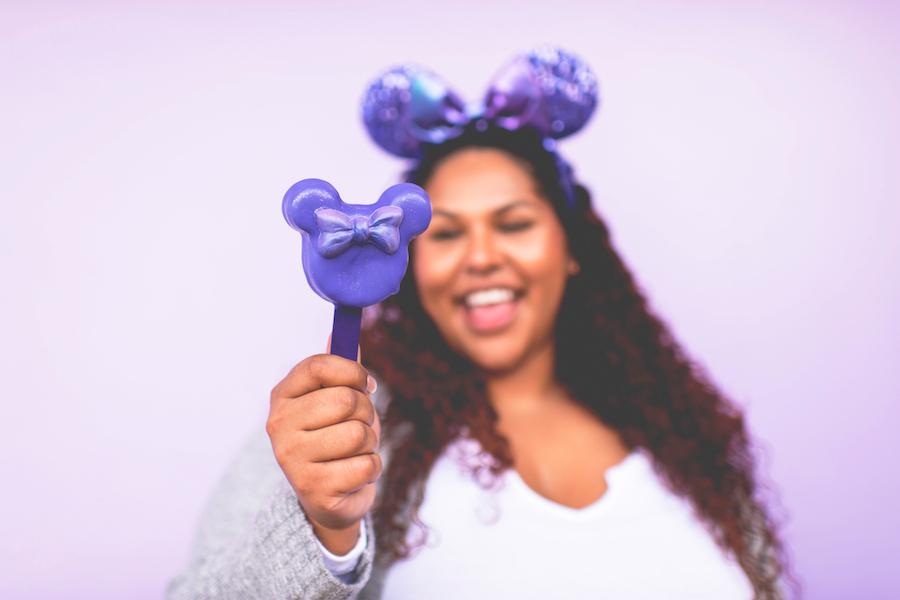 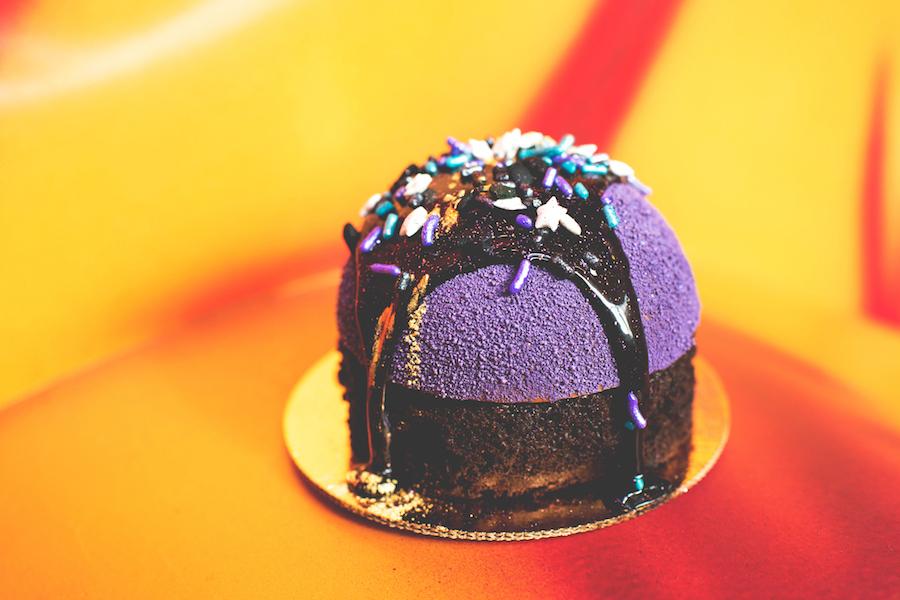 In the Magic Kingdom, you'll be able to find purple Minnie cake on a stick (blackberry cake coated in purple chocolate) at the Castle Hub Cart and Purple Wall cotton candy at the Purple Wall Cart.

Disney’s Art of Animation Resort and Disney’s Pop Century Resort will have the purple galaxy cupcake, which is a chocolate cupcake filled with raspberry marmalade, in its food courts. 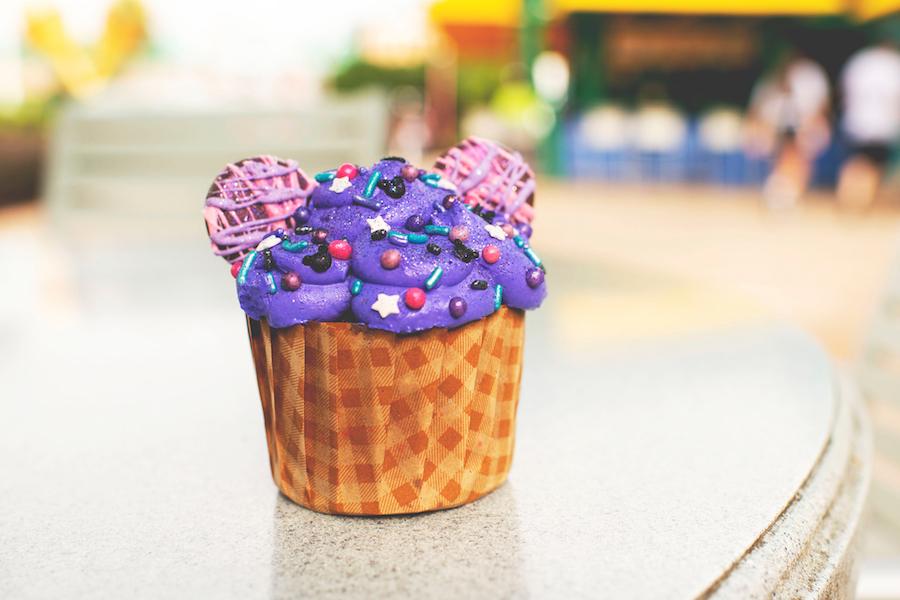 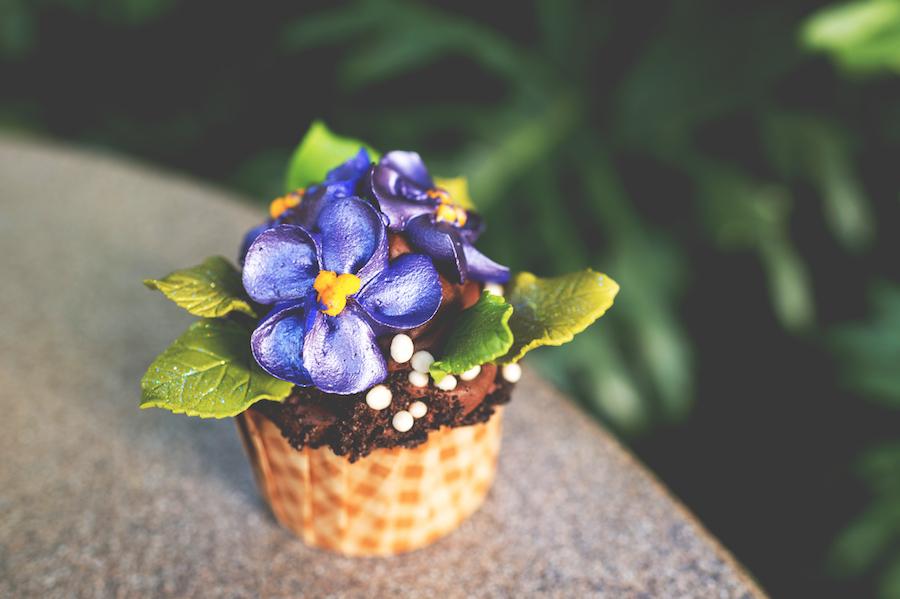 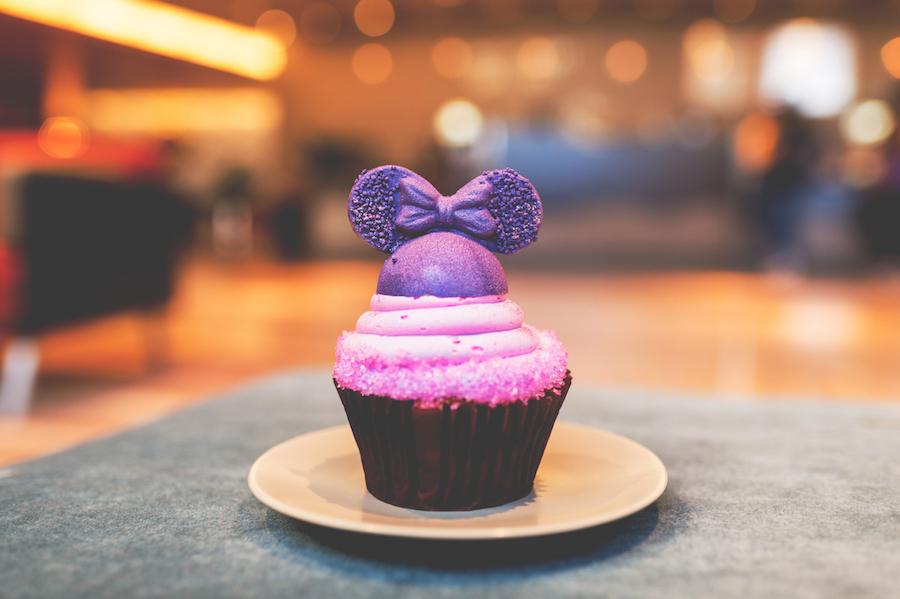 The Mara at Disney’s Animal Kingdom Lodge will be offering African violet cupcakes – a vanilla cupcake with berry medley preserves and chocolate buttercream.

Disney’s Contemporary Resort's Contempo Café will have the purple contempo cupcake, which is a strawberry cupcake with lavender buttercream and purple sprinkles. 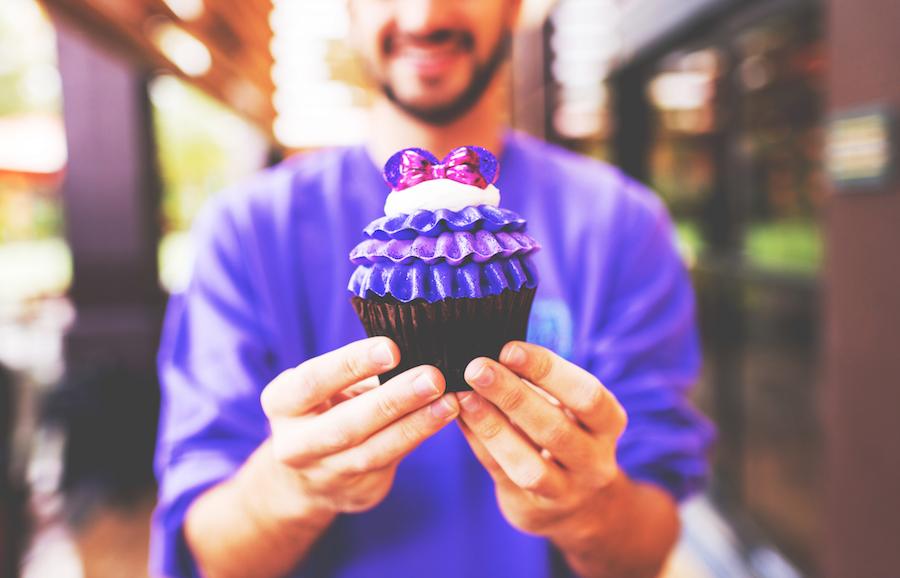 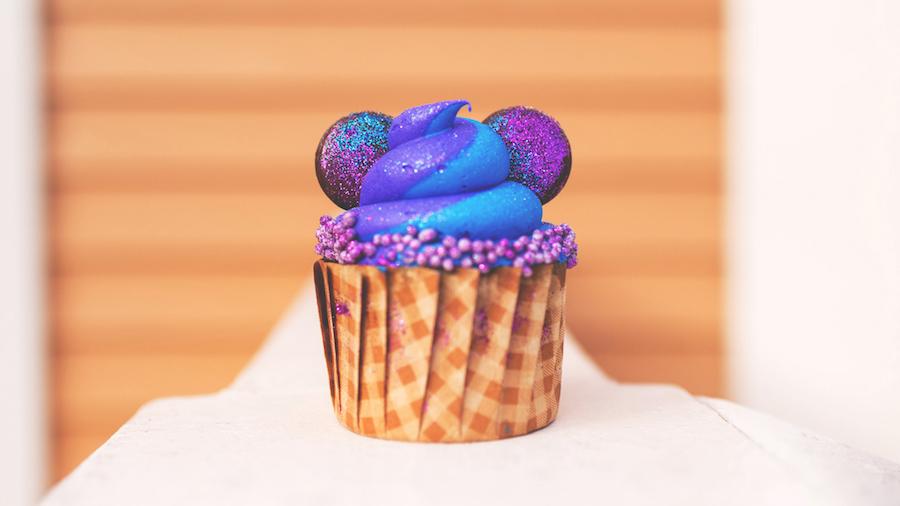 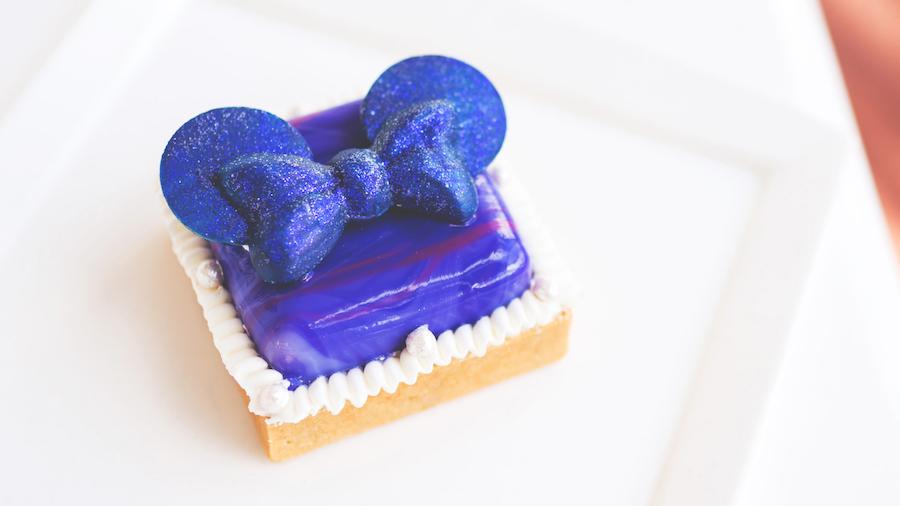 Purple foods at Disneyland in California

Most of the purple food offering will be found inside the Disneyland Park but some are also available at Disney California Adventure Park and Disneyland Resort. 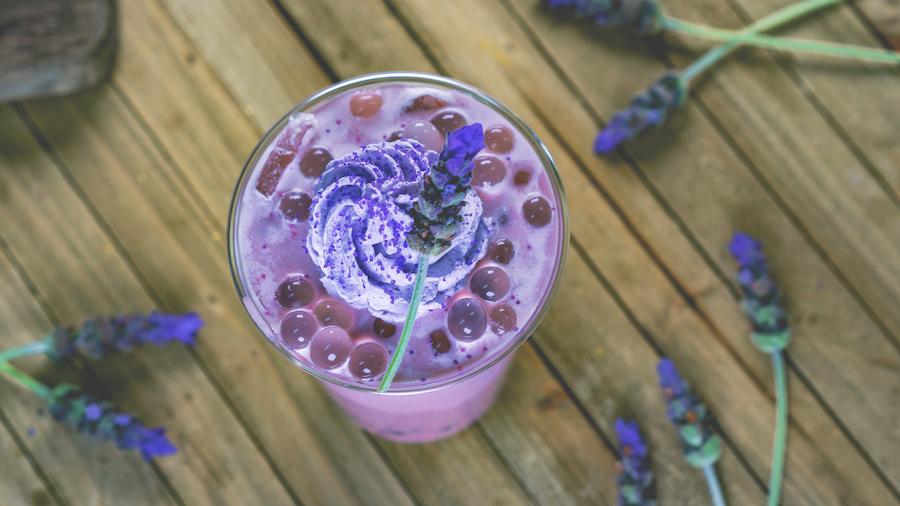 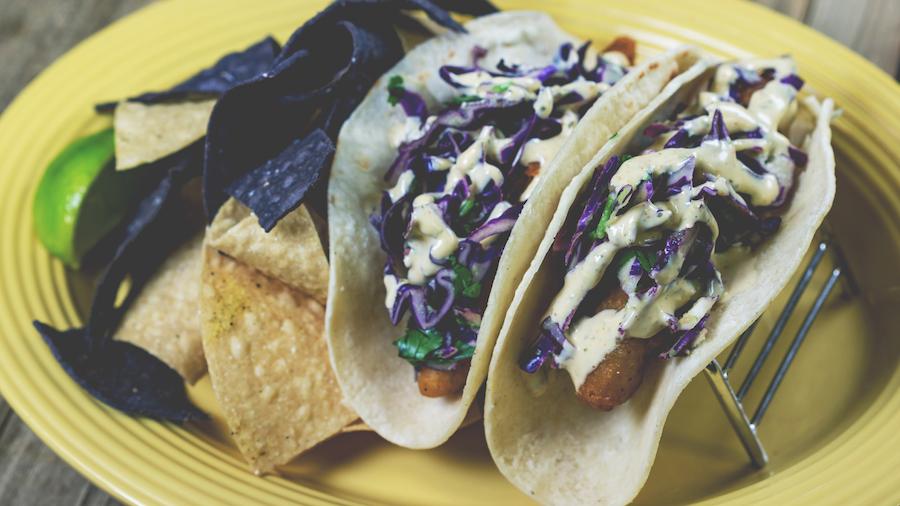 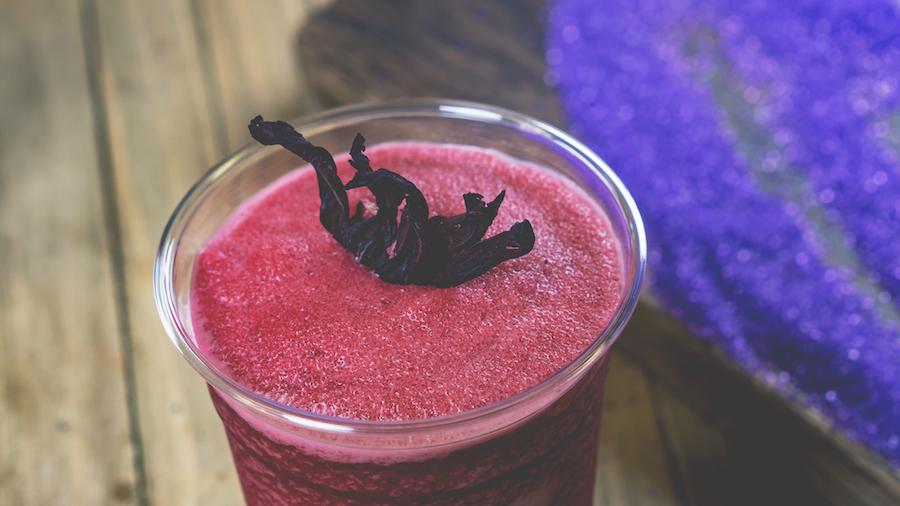 At Disneyland Park, the Red Rose Taverne has purple rose, a blueberry mousse with a blackberry, currant and lemon centre.

It also has lavender milk tea, which is topped with lemon popping pearls, purple whipped cream and lavender sugar.

The park's Rancho del Zocalo is serving purple fish tacos with a side of blue corn chips, and from January 18, it will also offer Jamaica freeze, a drink that comes topped with hibiscus flowers. 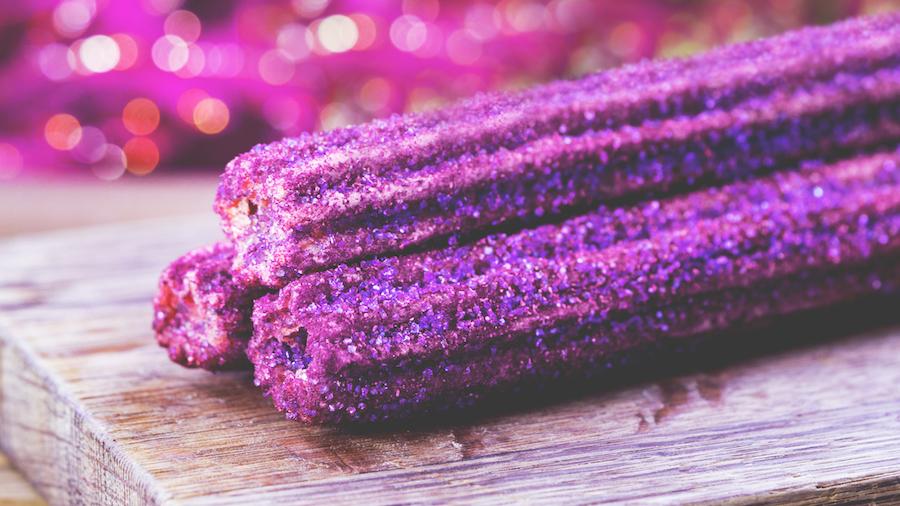 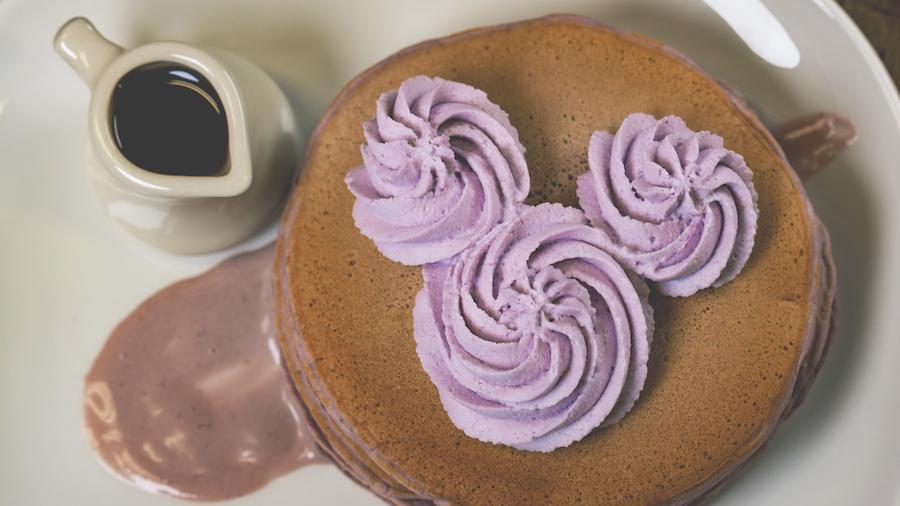 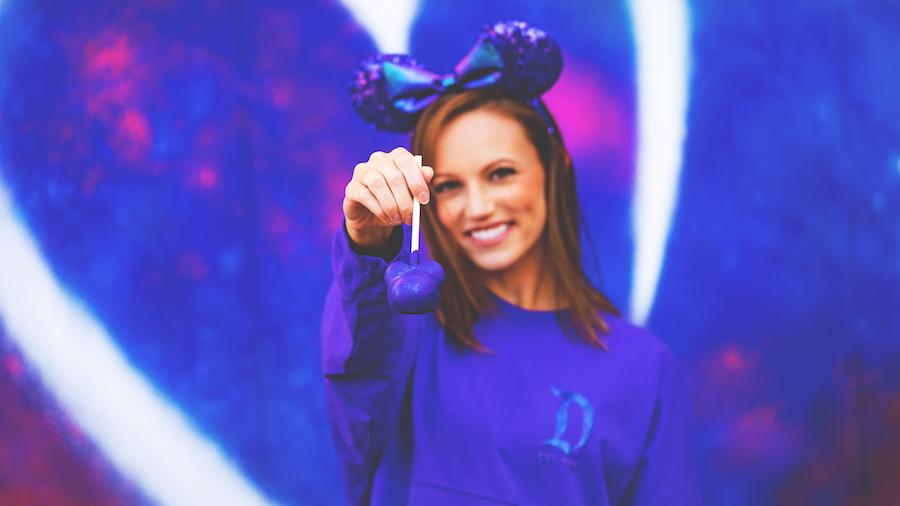 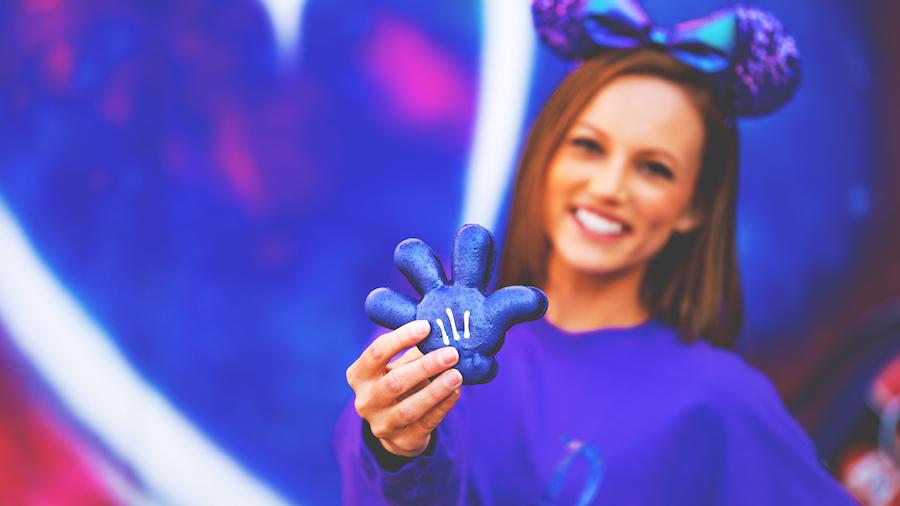 Bengal Barbecue has the jungle julep – a pineapple, orange, grape and lemon slush.

Exclusive to the Lamplight Lounge in Disney California Adventure Park is the berry, berry purple cobbler, which comes with blueberry cream cheese ice cream and is topped with purple berry drizzle.

Sun Online Travel recently revealed how a random purple wall at Disney World has become a hit at the park.

People are flocking to the wall for selfies and it's become a viral hit on Instagram.

The park had also previously introduced millennial pink food that were an instant hit.