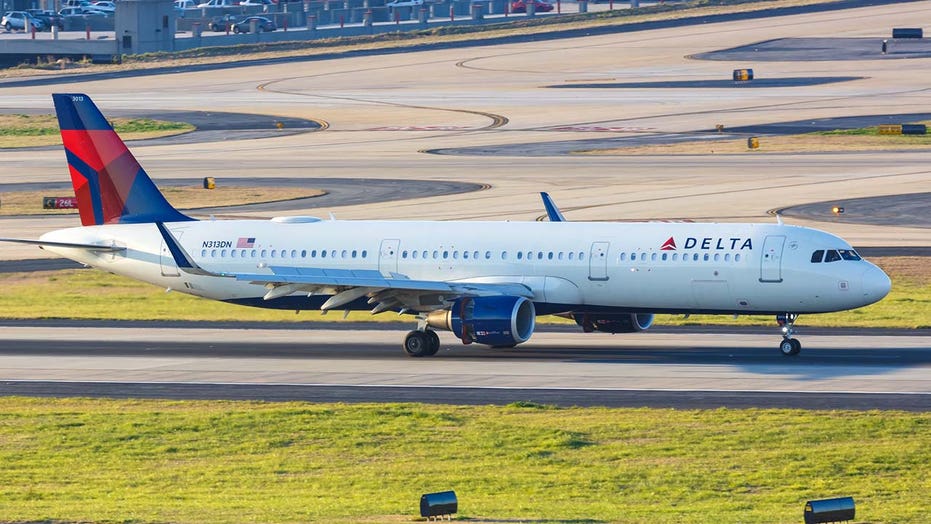 A Delta Air Lines passenger charged with criminal mischief and reckless endangerment claims he was suffering a panic attack when he opened the emergency exit to flee the plane before takeoff from LaGuardia Airport on Monday.

Antonio Murdock, who exited the aircraft with girlfriend Brianna Greco and their puppy Rain, made the comments on Tuesday outside Queens Criminal Court, the New York Post reports.

"It was a panic attack," said Murdock, who added that he suffers from mental health issues including depression and anxiety. "I asked them three or four times to let me off. They said they were stopping the plane and they never stopped the plane, and I got to the point where I was just feeling dizzy."

Murdock, 31, and Greco, 23, both from Florida, were originally scheduled to travel to Atlanta on Monday’s flight before jumping down the emergency slide with their pet while the plane was preparing for takeoff. An alleged witness aboard the flight told The New York Times that Murdock had refused to remain seated during takeoff stating he suffered from post-traumatic stress disorder.

The service dog was taken to the Brooklyn Animal Care Center, and a receipt was given to Greco in order to retrieve the animal.

Authorities say Murdock’s unplanned exit also caused over $170,000 in damages to the Airbus A21 aircraft. 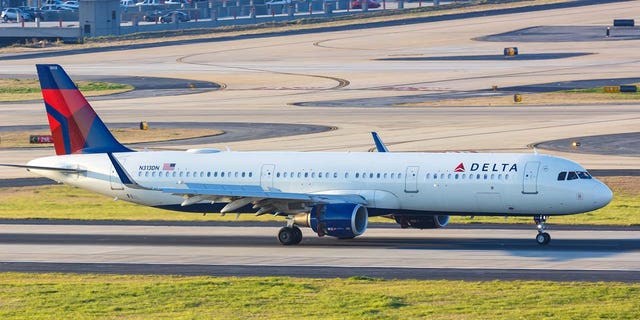 Authorities say Antonio Murdock’s actions caused over $170,000 in damages to the Airbus A21 aircraft (not pictured).
(iStock)

The rest of the passengers aboard Flight 462 "deplaned normally and were accommodated on alternate flights," a spokesperson for Delta confirmed to Fox News.

"I don’t know what I was thinking at the time," Murdock said outside Queens Criminal Court, per Post. "I wasn’t doing a criminal act."

The man has since been released without bail.

12/23/2020 Travel Comments Off on Delta passenger who slid from emergency exit says he was suffering a panic attack
Recent Posts
We and our partners use cookies on this site to improve our service, perform analytics, personalize advertising, measure advertising performance, and remember website preferences.Ok