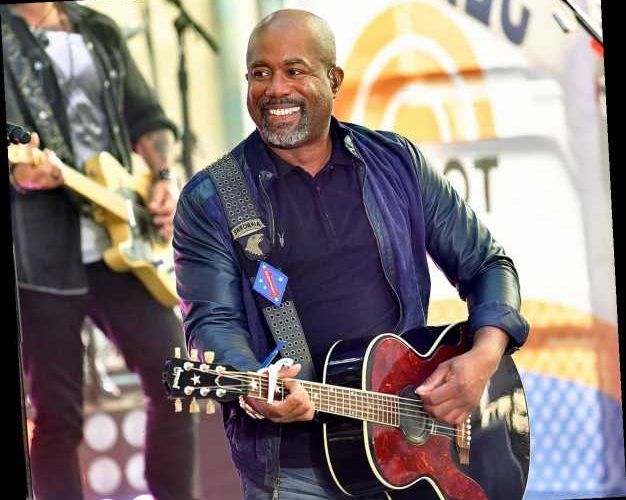 Early Sunday, the South Carolina native treated guests who were dining at the local Mt. Pleasant IHOP in the Low Country region to a free meal when he stopped by. The Grammy-winner, 54, also left a "very generous" tip for the restaurant's servers.

"It was a full restaurant, there were a lot of people. I added it up and he paid," General Manager Stephen Vitale told CBS Affiliate WCSC-TV of the sweet experience.

"It caused a lot of excitement," Vitale said. And for an added element of surprise, the country star was wearing a face mask when he wasn't eating — which made him unrecognizable to some diners. Turns out, the country star loves the International House of Pancakes just as much as he loves giving back.

"We know him because he does come in quite often and we consider him a regular," Vitale said, adding that those who recognized Rucker thanked him in person. "It was a good morning at IHOP."

01/27/2021 Travel Comments Off on Darius Rucker Surprises IHOP Guests by Buying Their Breakfast: 'It Was a Good Morning'
Recent Posts