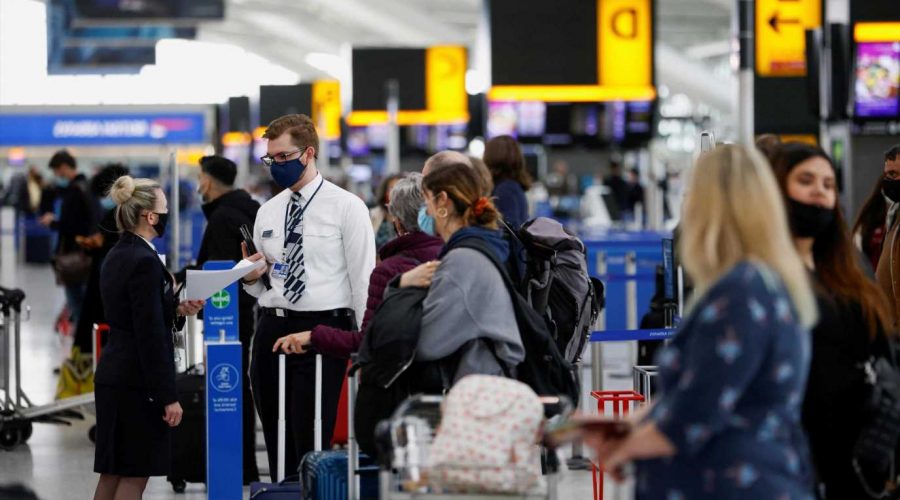 COVID testing firms have hiked their prices by more than £100.

The increase comes as thousands of double-jabbed Brits book holidays after it was announced they could avoid quarantining on return to the UK. 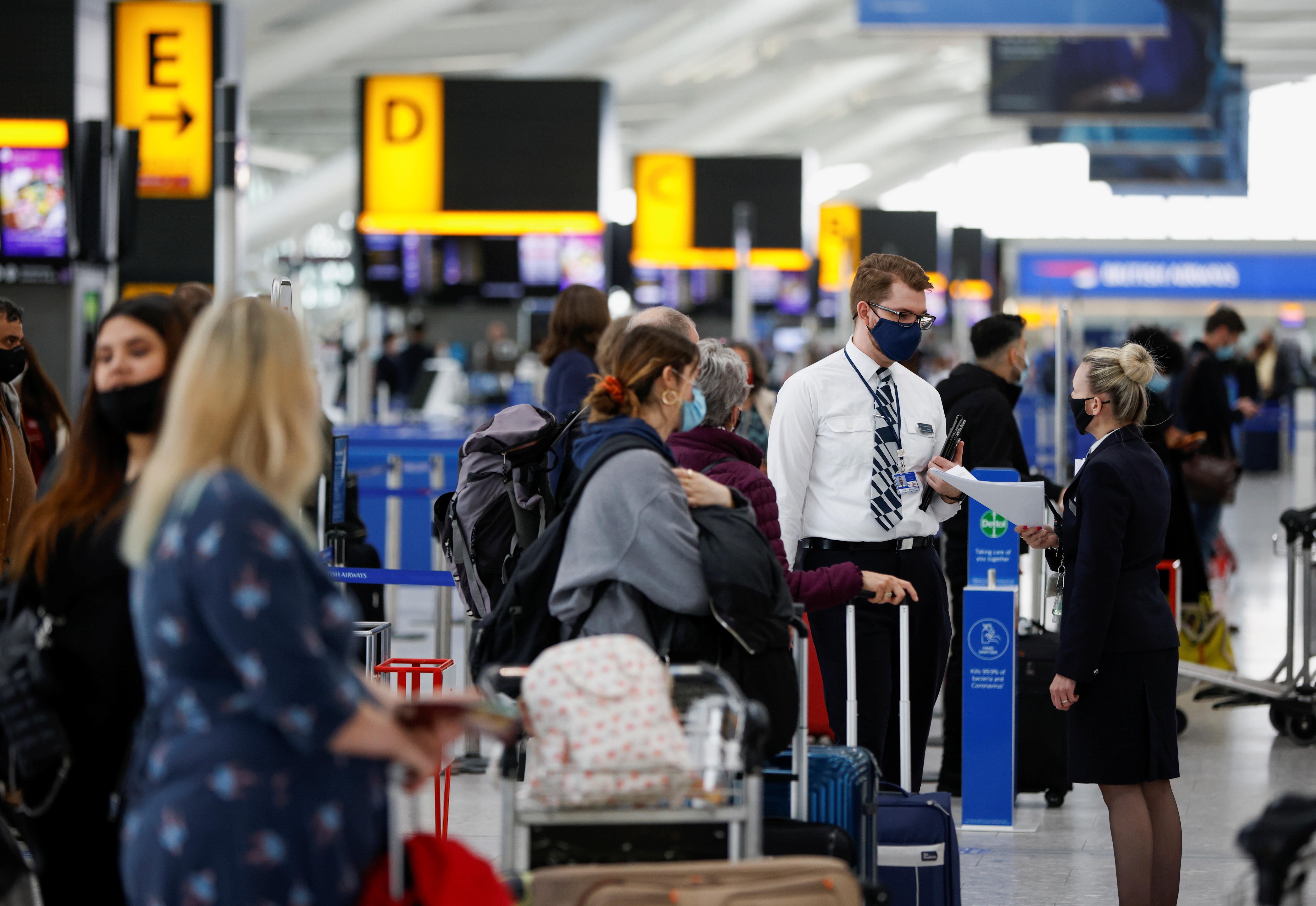 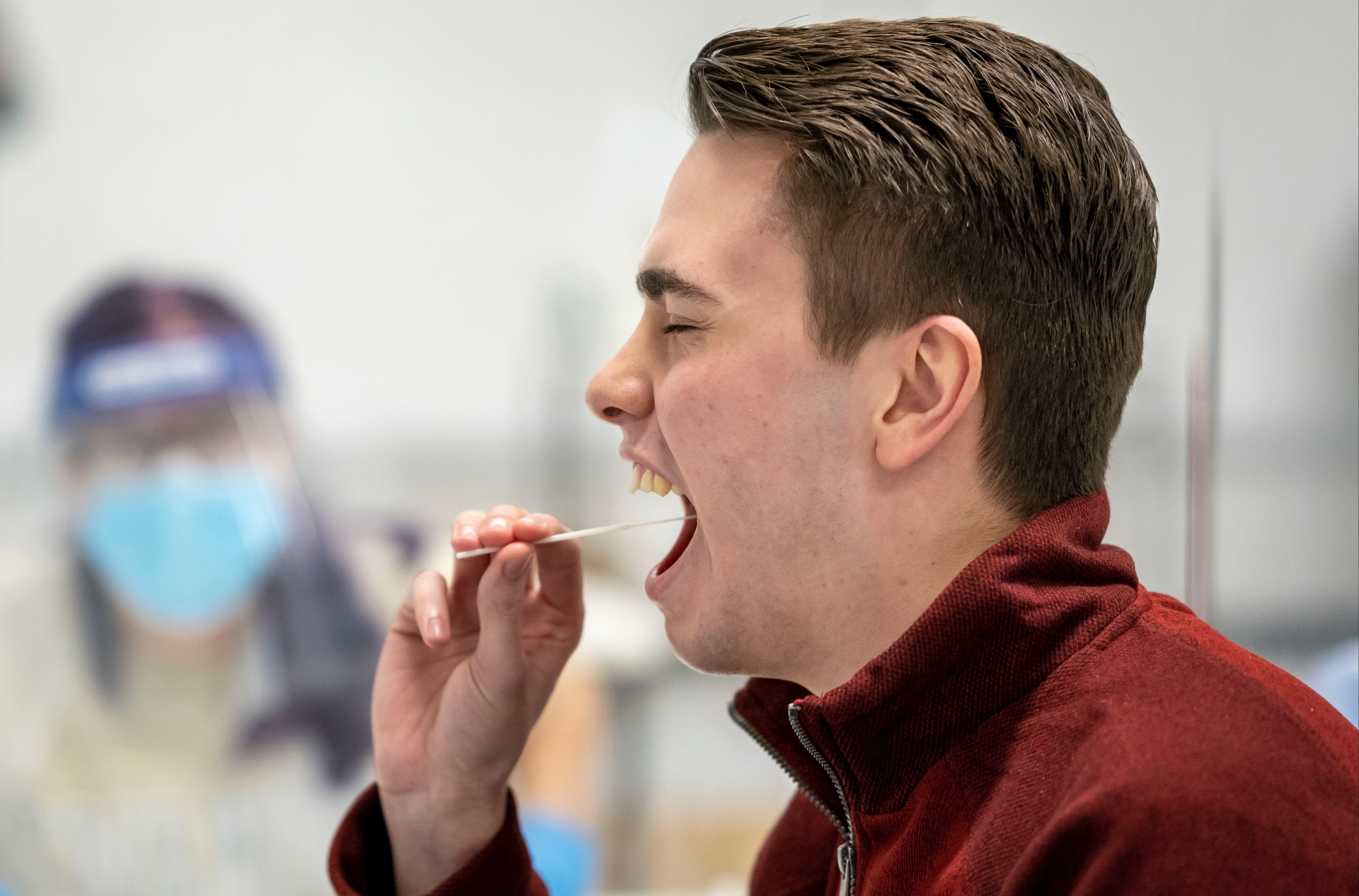 One of the cheapest providers – Expert Doctors – was last week advertising coronavirus testing for holidaymakers for as little as £1.99, The Telegraph reports.

But the firm, on the Department of Health and Social Care’s (DHSC) approved list, is now offering kits for £117.99.

And the company Transport Secretary Grant Shapps cited as selling testing kits for £2.49 on Friday morning – 1010Labs – had pushed its prices up to £99.99 just hours later.

And most of the cheapest providers are plagued by poor customer reviews.

Angry travellers have blasted the firms for late test results, long delays and even not receiving them at all.

Many said they had paid the seemingly low price of under £20, only to find out the true cost was up to £250. 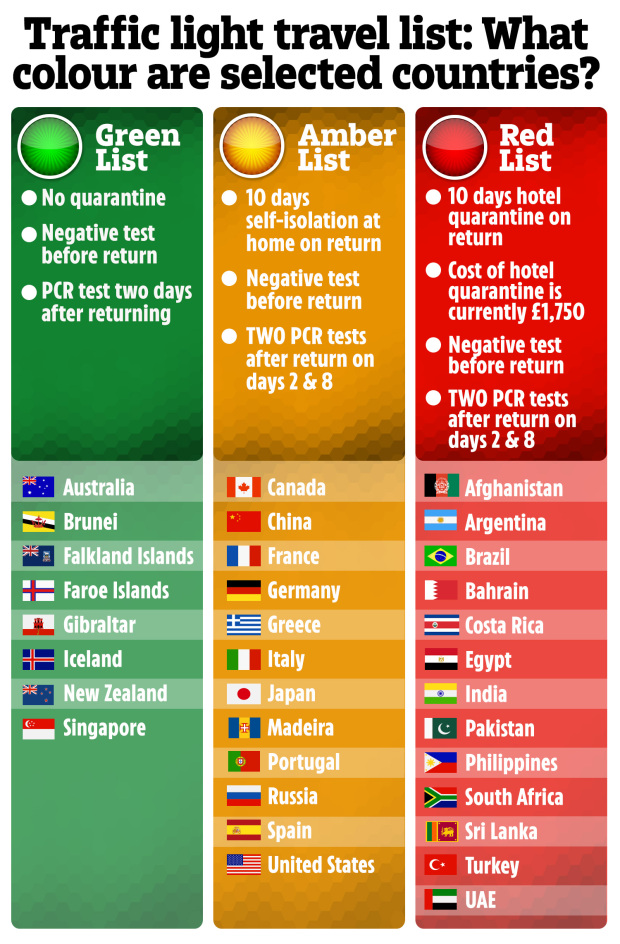 One customer left a Trustpilot review for Express Doctor saying: "The UK Government website is a joke letting these scams get away with hard earned people's money."

One of the leading test providers at Heathrow and Gatwick warned holidaymakers are at risk of being ripped off by profiteering companies.

Nick Markham, co-founder of Cignpost Diagnostics, described it as a "wild west".

Holiday bookings have doubled in the last 24 hours after the Government finally announced Brits who have had both Covid jabs can travel to amber list countries from July 19 without having to quarantine on their return.

The new rules also apply to children, whether they are vaccinated or not.

However, all travellers arriving from amber and green list countries – excluding children under five – will have to fork out for at least one PCR test once they land in Britain.

The rule change sparked a last-minute dash for summer holiday deals to more than 100 countries – including Brit favourites Spain, France and Greece.

Mr Shapps said: "I can confirm that from the 19, UK residents who are fully vaccinated, through the UK vaccine rollout will no longer have to self, isolate when they return to England."

"In essence, this means that for fully vaccinated travellers, the requirements for green and amber countries are the same," he added.

But the price of testing could make foreign travel near impossible for many cash-strapped Brits – as industry chiefs urge the Government to lower the cost.

Mark Tanzer, chief executive of ABTA – The Travel Association, said: "Government needs to work to reduce the cost and need for testing, as well as making sure it has the right resources at the border to deal with the increased number of passengers.

"It is important that the Foreign Office advice against travel to some amber list countries takes into account the increasing vaccination rates in destinations, and the reducing risks."