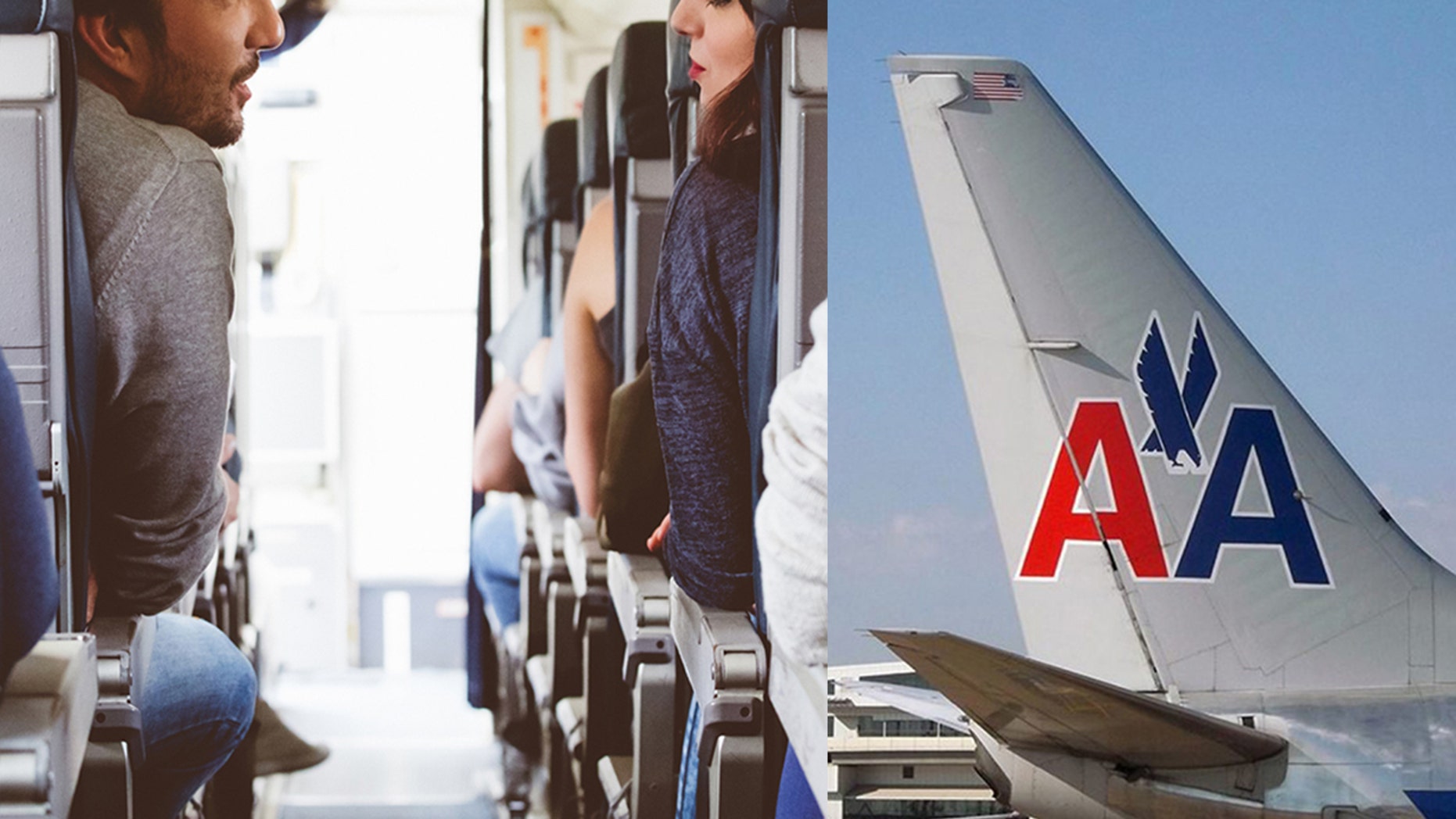 The lovebirds reportedly engaged in a “small verbal argument” which lasted for the duration of the trip.
(iStock)

A fiery feud between an unnamed couple on a recent American Airlines flight from Chicago to Toronto forced the aircraft to turn around just fifteen minutes after takeoff and land back at O’Hare International Airport.

American Airlines flight 3284 departed the Windy City air hub at 5:06 p.m. on Wednesday, but soon returned, the Chicago Sun-Times reported. A rep for the carrier confirmed to Fox News that the commotion was caused by “two disruptive passengers.”

Passenger Christy Brissette took to Twitter to share a photo of the scene, writing on the social platform that the male member of the couple had been "assaulting" his wife, and that he "refused" to deplane upon landing, forcing all of the passengers had to exit the aircraft. However, these details have not been reported elsewhere.

DELTA PASSENGER CLAIMS PILOT HIT ON HIM MID-FLIGHT WITH GRINDR

According to NBC Chicago, the lovebirds engaged in a “small verbal argument” which lasted for the duration of the trip, until the plane landed. 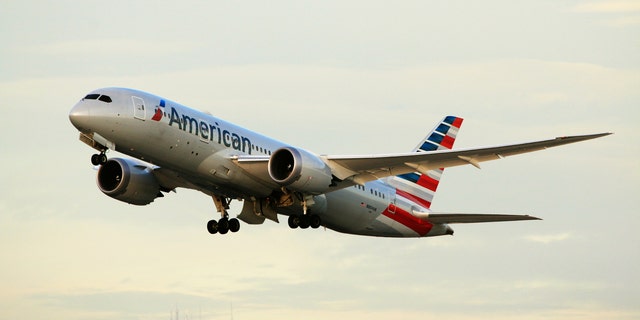 Chicago law enforcement officials met the American Airlines flight when it landed on the runway at 5:44 p.m., the outlet reports. No one was injured and no charges were filed, as per NBC.

Meanwhile, the original flight was delayed for about four hours, and eventually departed for Canada at 9:16 p.m., the Sun-Times reported.

The American Airlines representative confirmed to Fox News that the two passengers were not rebooked on a new flight.