Incredible images show the process as coachbuilder Tom Duckworth, 24, from Bath, turned the old military vehicle into a cosy mobile home in just one year at a cost of £15,000. 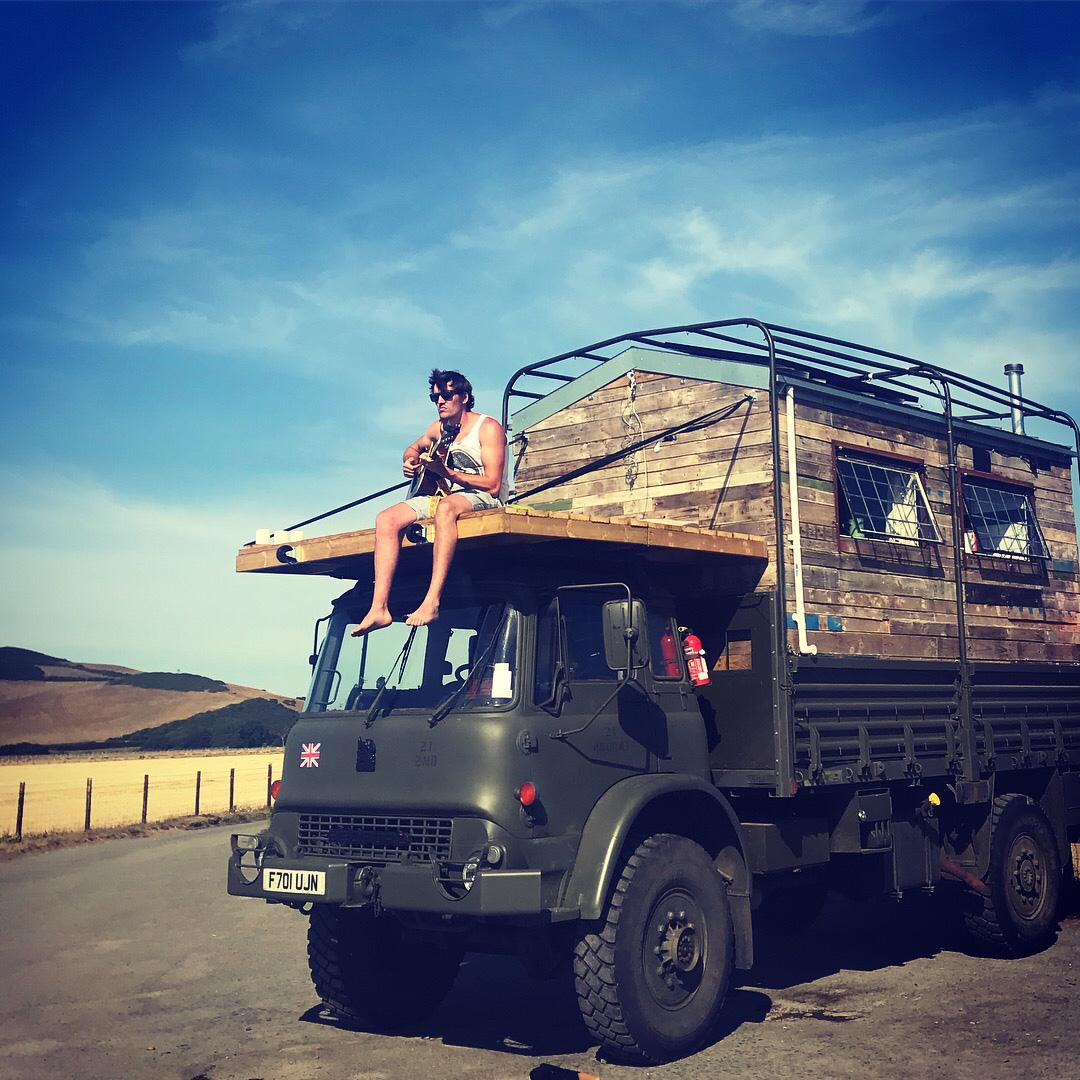 Other stunning shots show the exterior of the completed tiny house with the old army facets still visible alongside a newly built house on the back of the lorry.

Tom builds and restores vintage cars so it wasn’t much of a jump for him to find an old Bedford MJ and make it his perfect home.

He said: “It came from wanting to save money on rent as well as wanting to do something that I had not seen before.

“Also living off grid was very important to me as well. The lorry has a full solar power system and rain water collection as well." 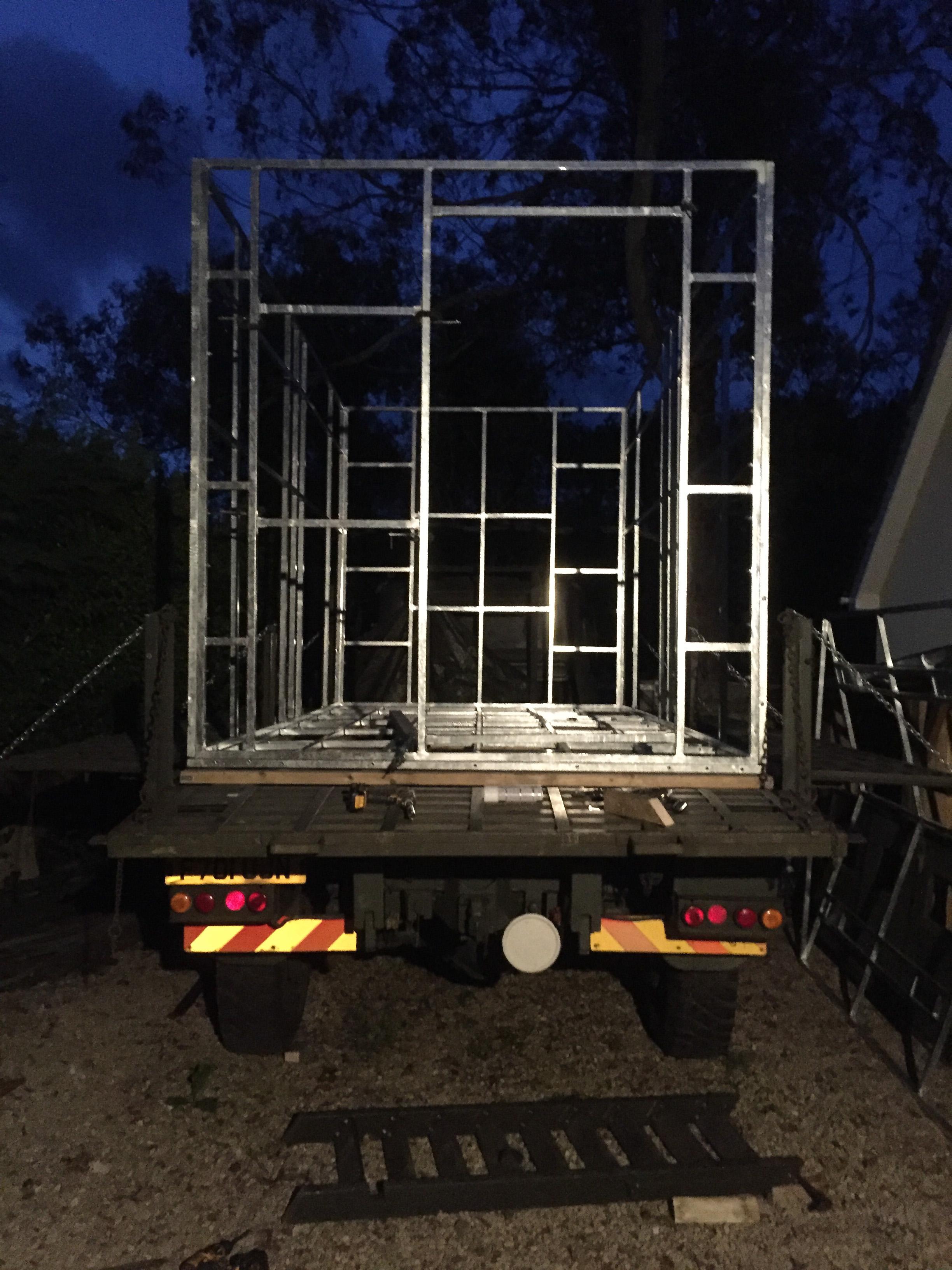 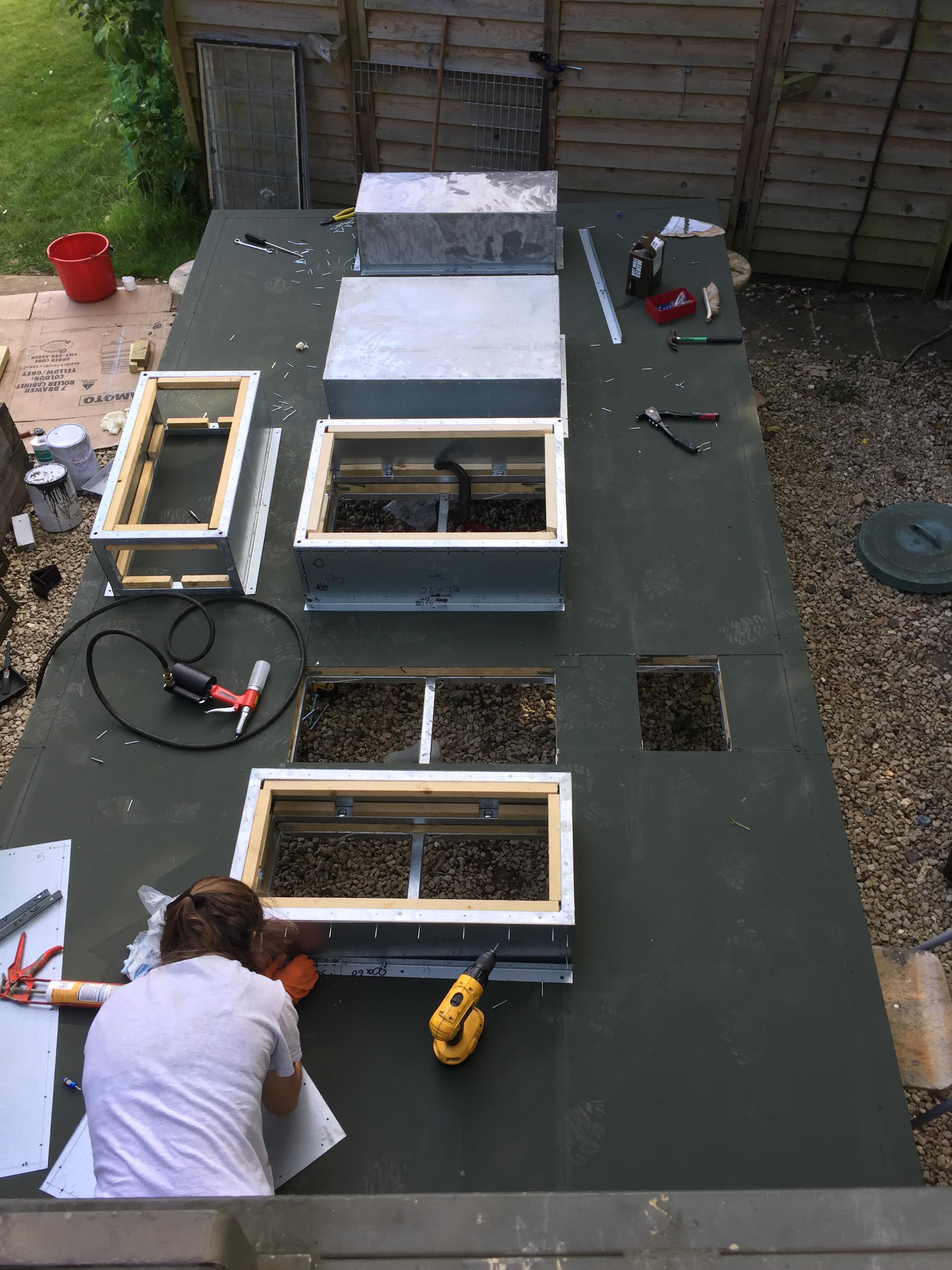 Tom began the project by installing a steel frame on the back end of the lorry.

After scouring several building sites, he was able to salvage a number of reclaimed pallets to use as cladding on the exterior walls.

Although the experience of cutting and shaping the pallets was arduous, Tom says that it was one of the best decisions he made in the entire project.

By using reclaimed wood, he was able to save money and use the remaining scraps of wood on the home’s ceilings and walls. 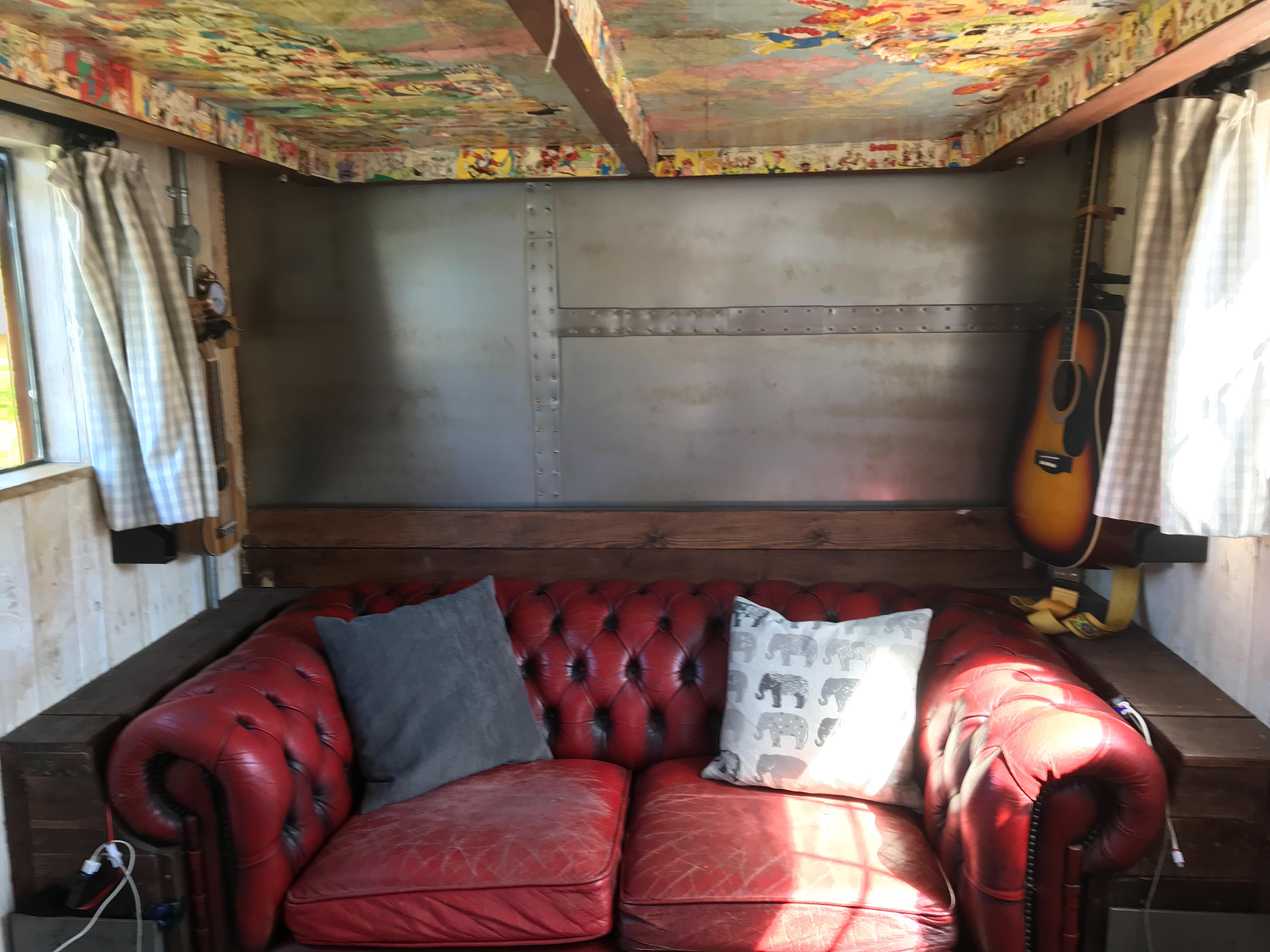 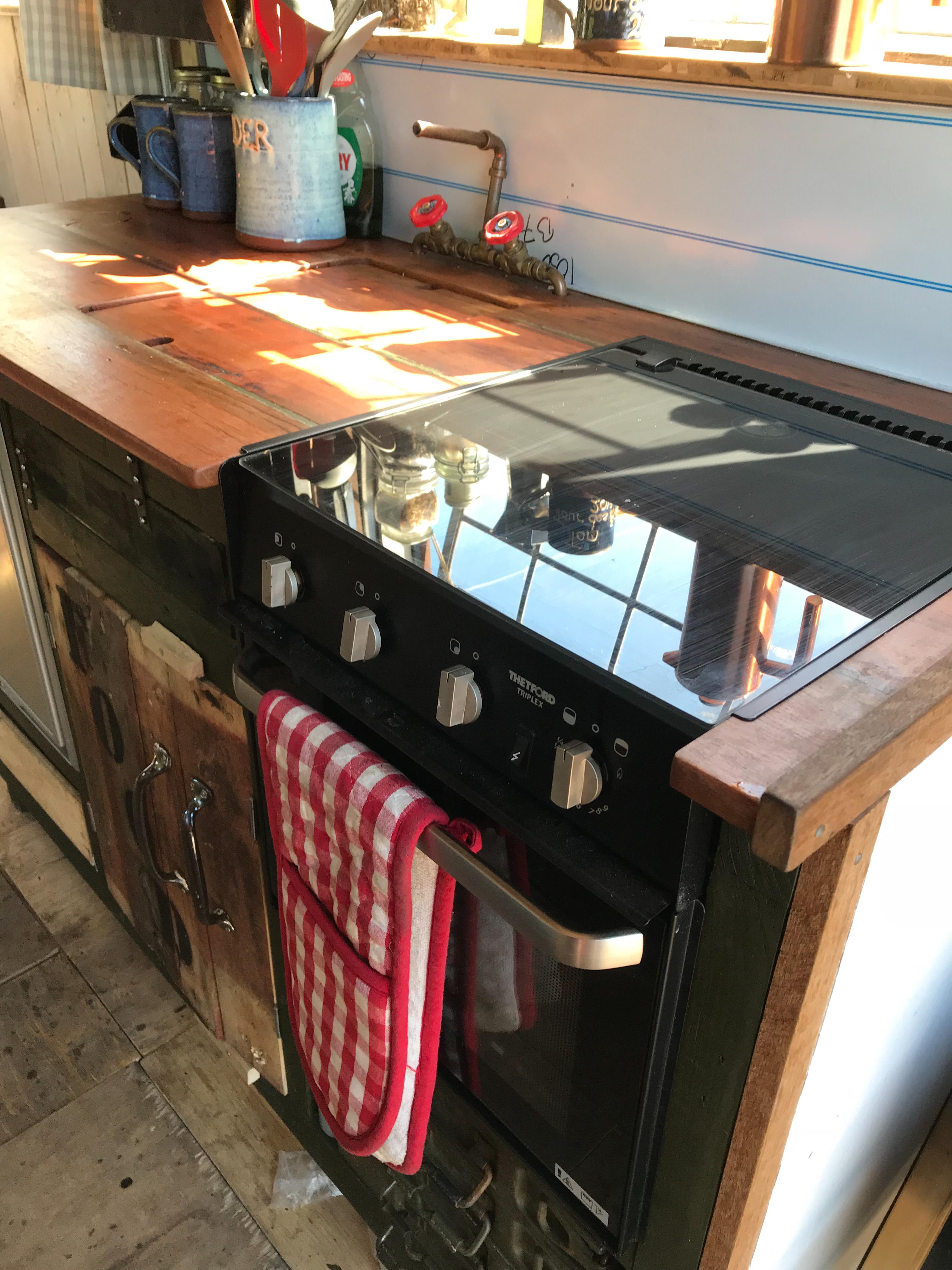 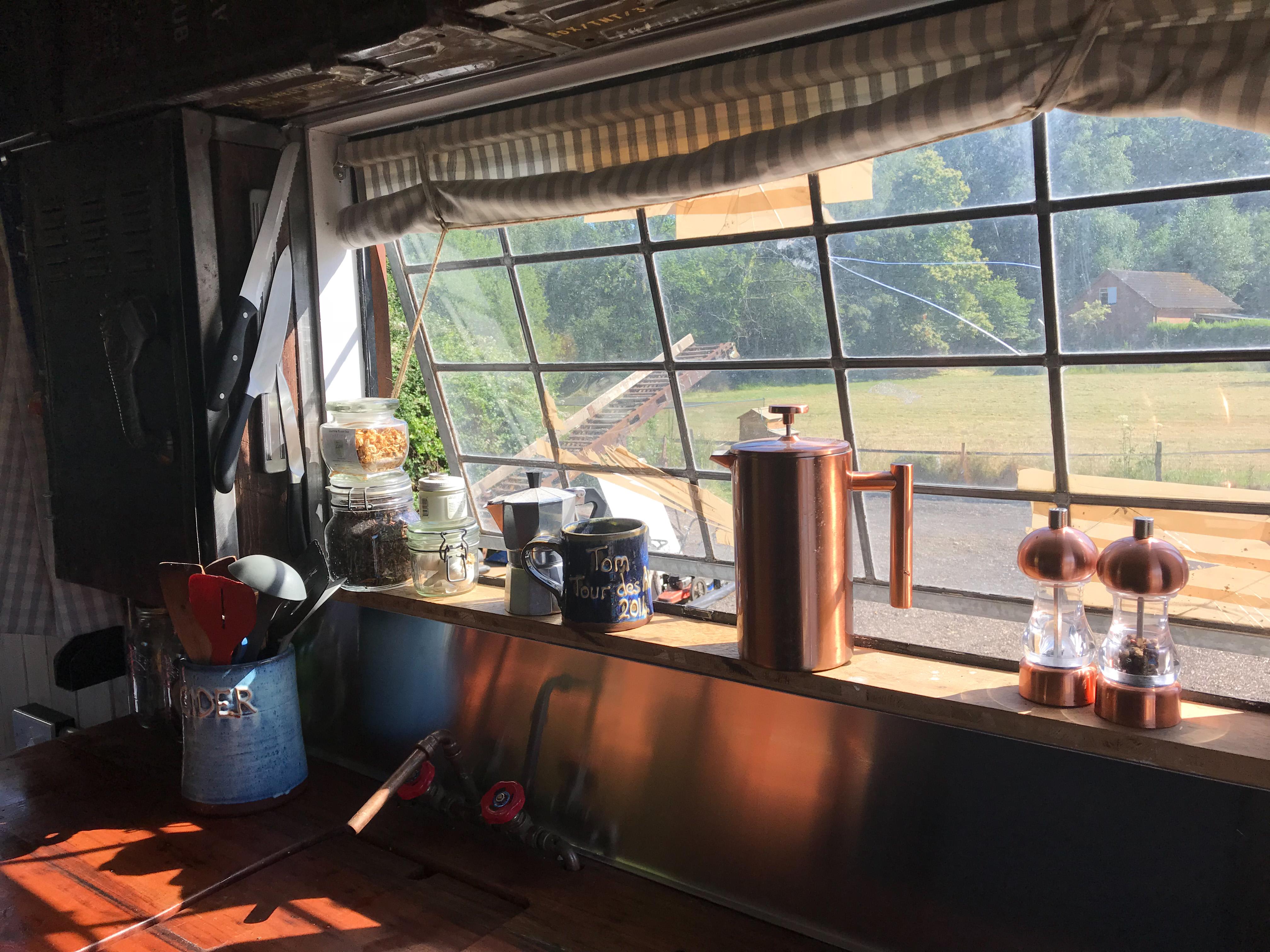 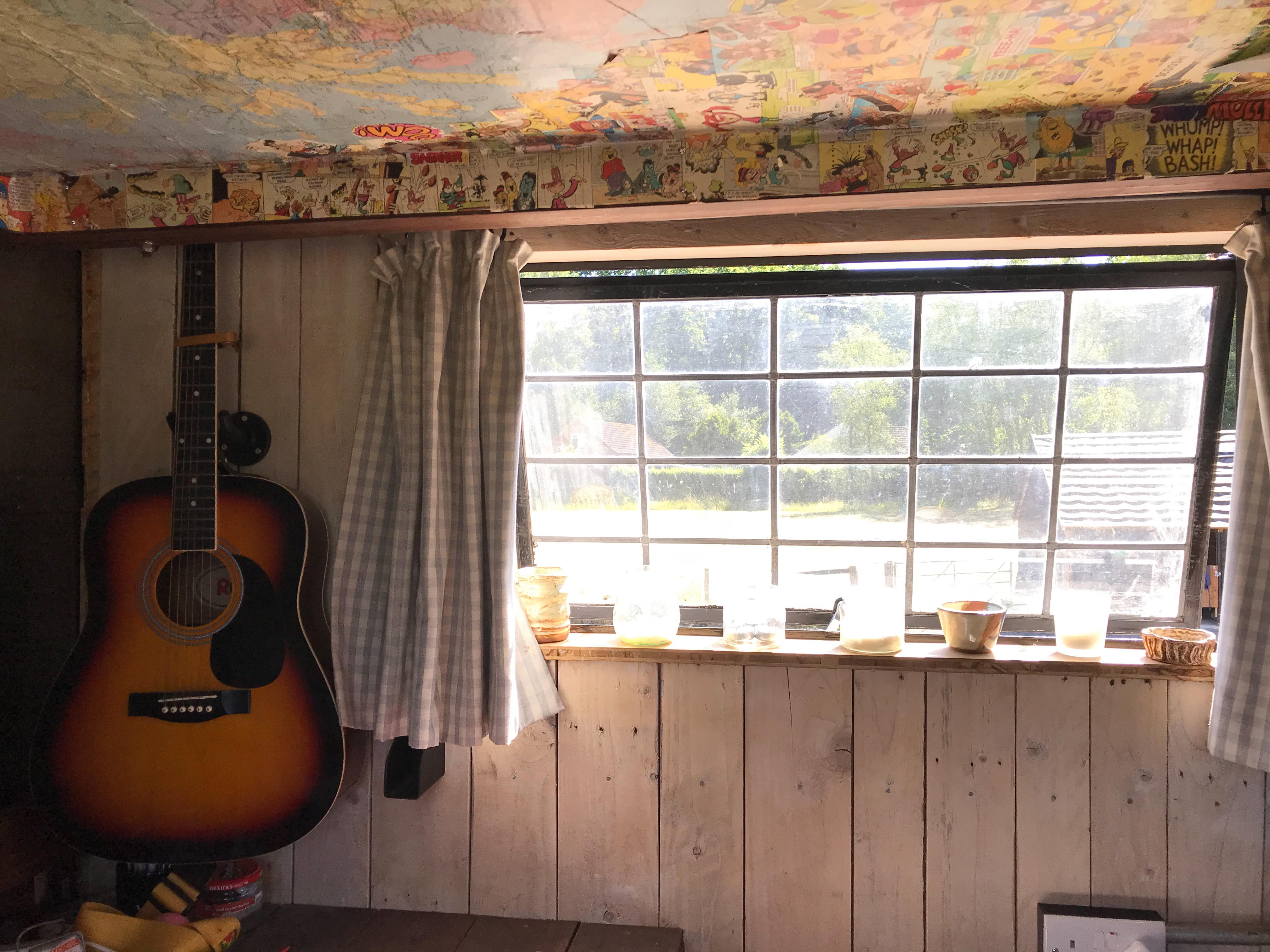 Once the cladding was in place, he added on a zintec steel roof, leaving enough space to install solar panels.

Speaking about his new home, Tom said: “It is good but just a bit too small for two people. It gives me so much freedom from bills as well as the ability to travel.

“When I was designing the lorry house, I wanted to have the possibility of having a stealth camper by putting the original canvas over the steel frame to make it look like an old army lorry again.

"This is one of the reasons that I didn’t build the house over the cab. 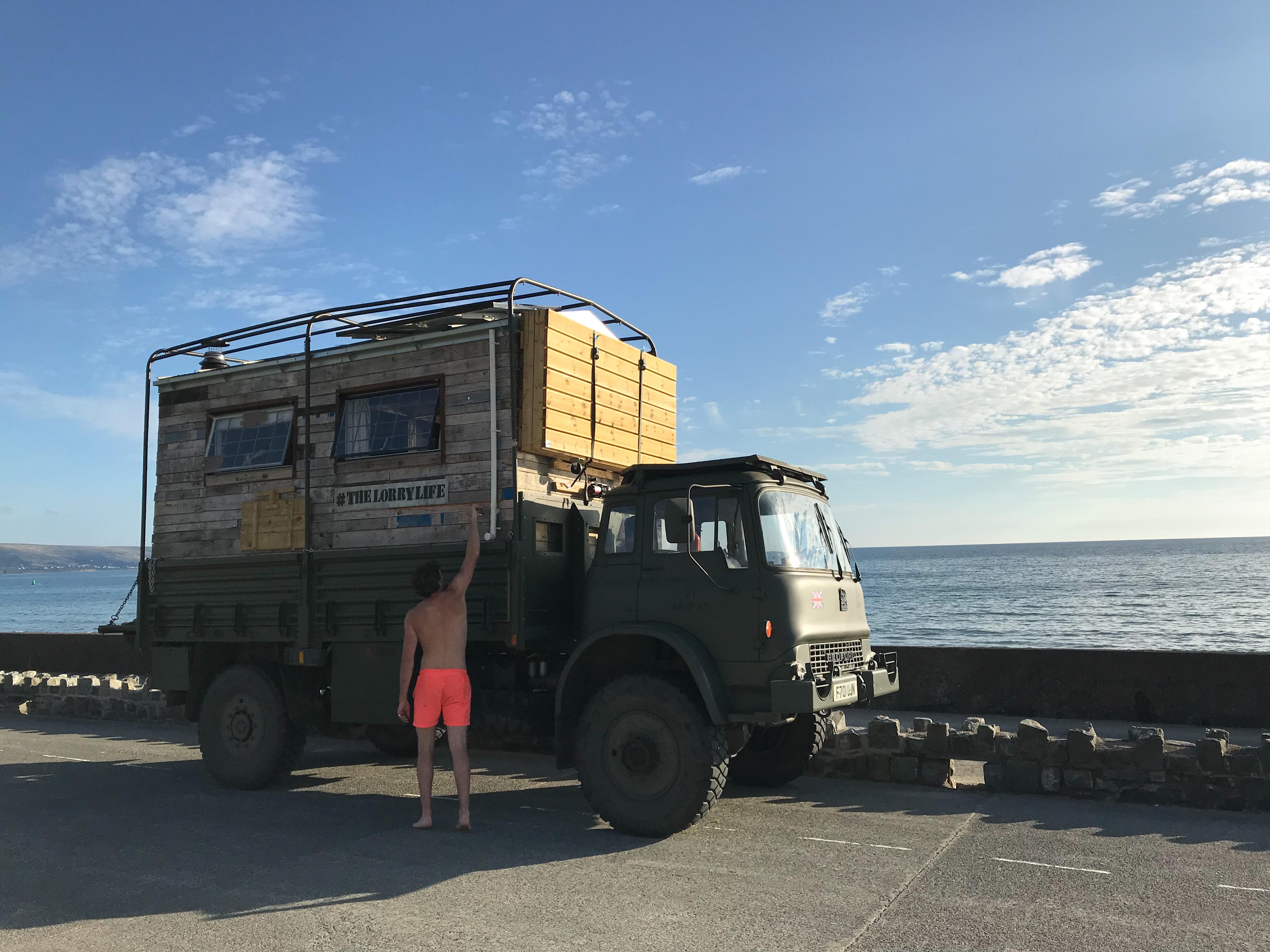 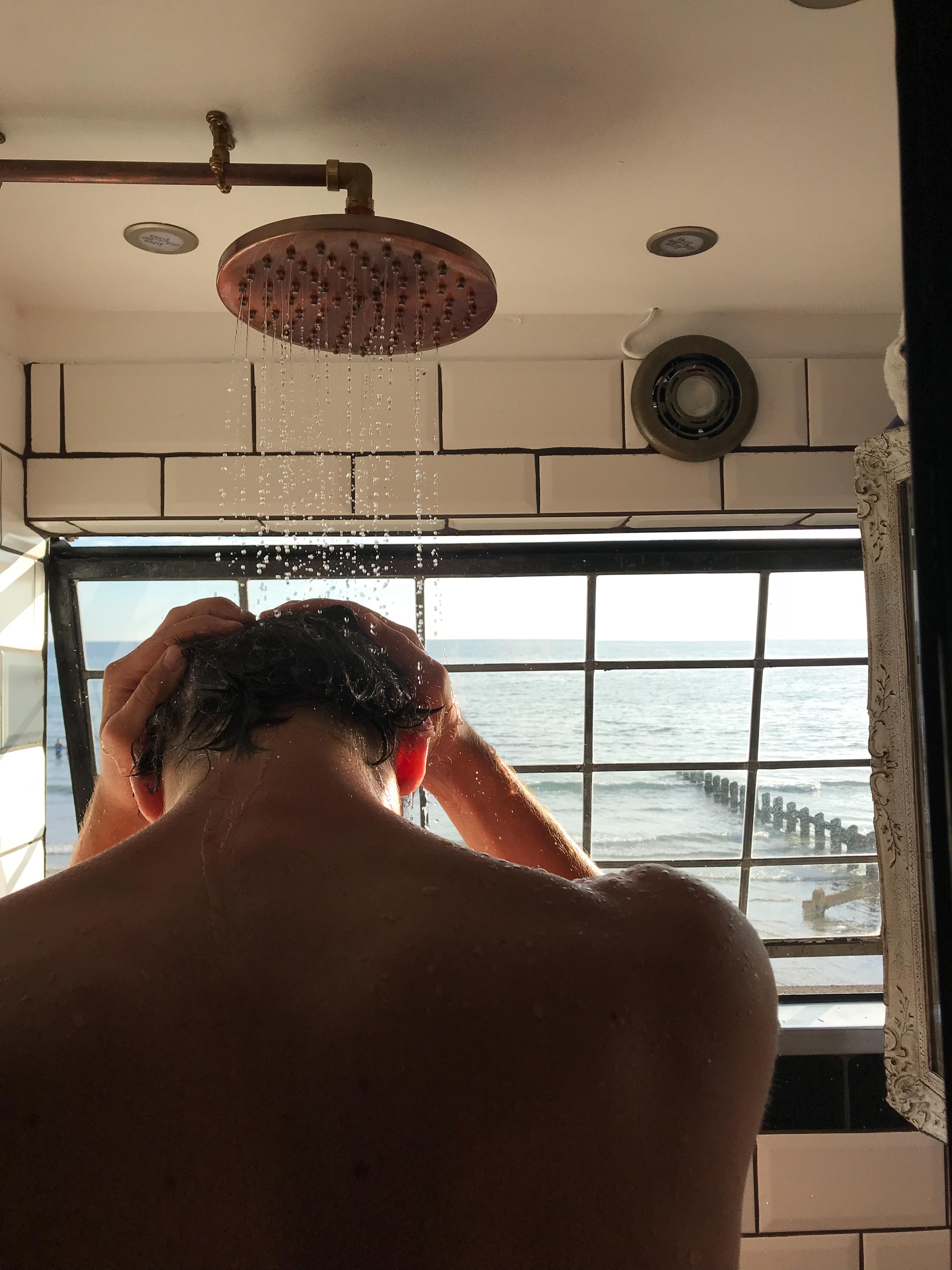 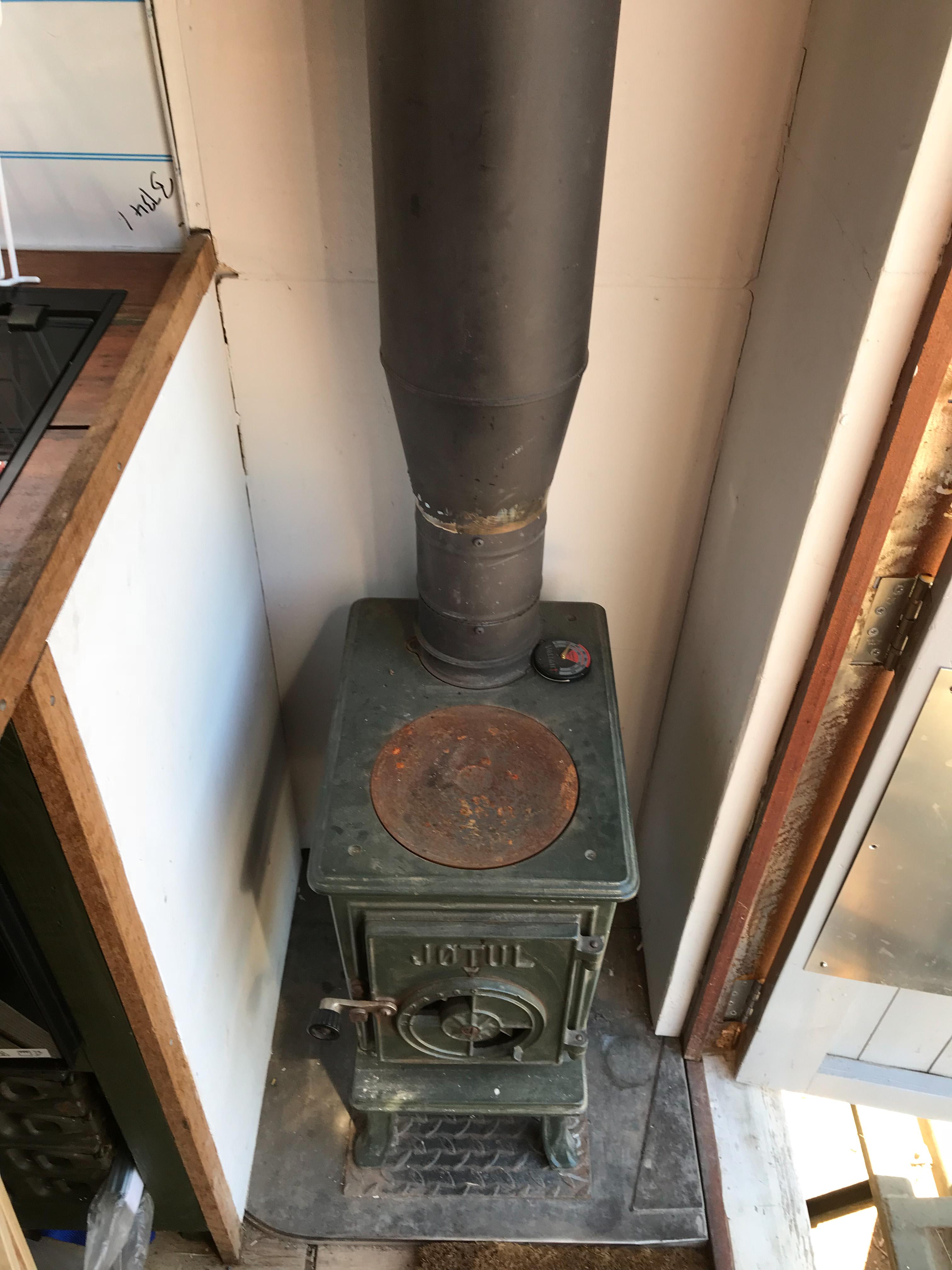 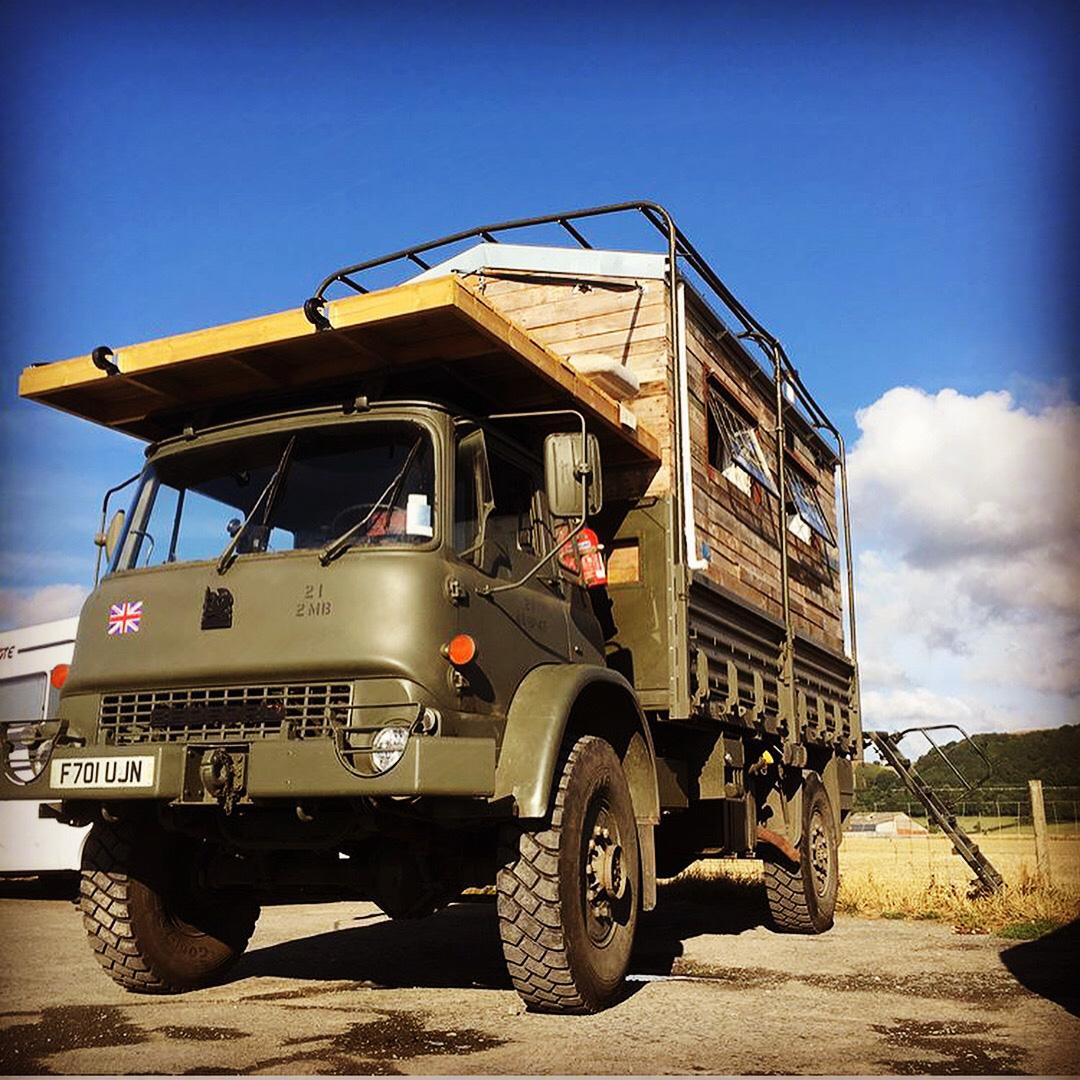 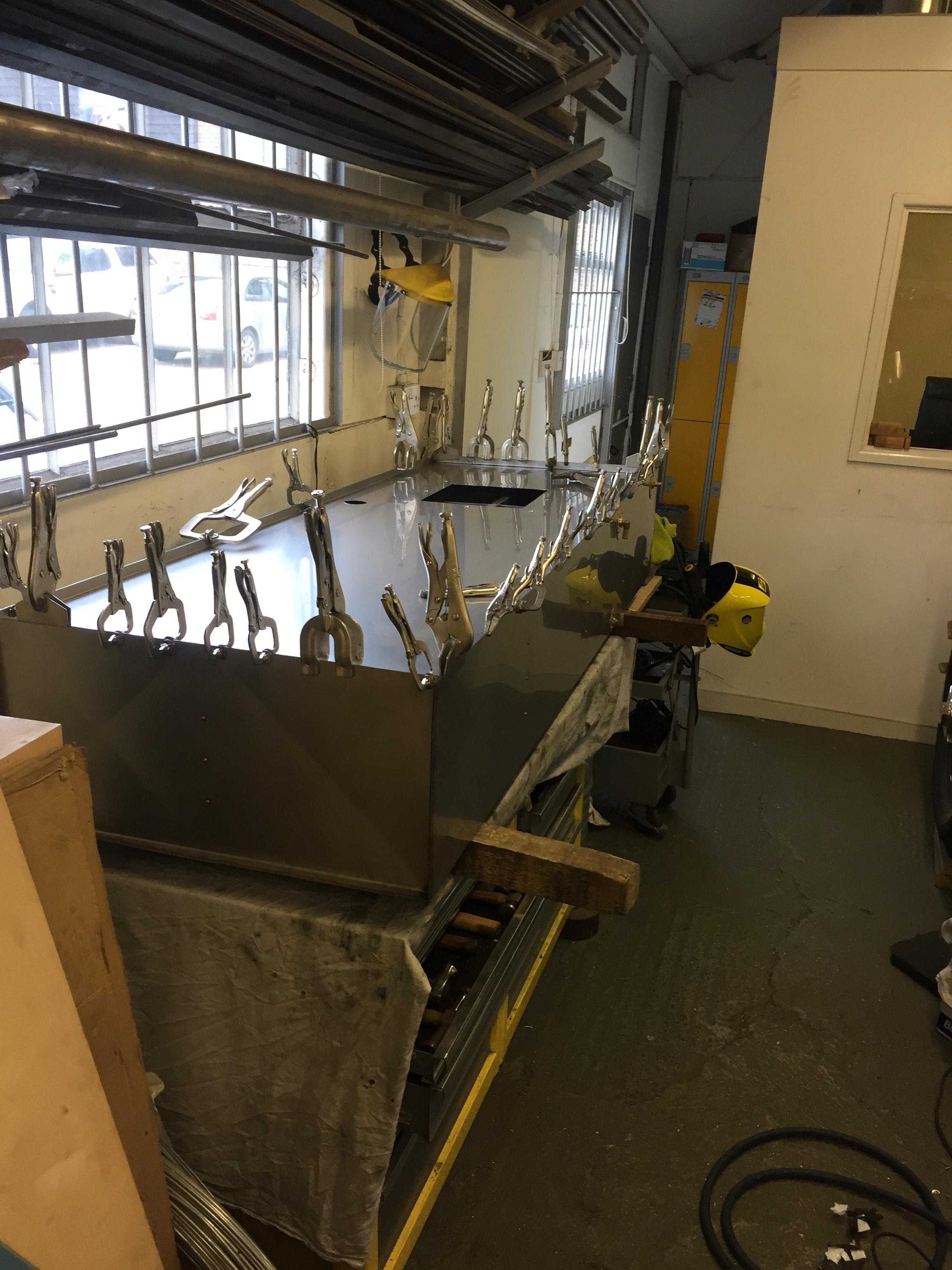 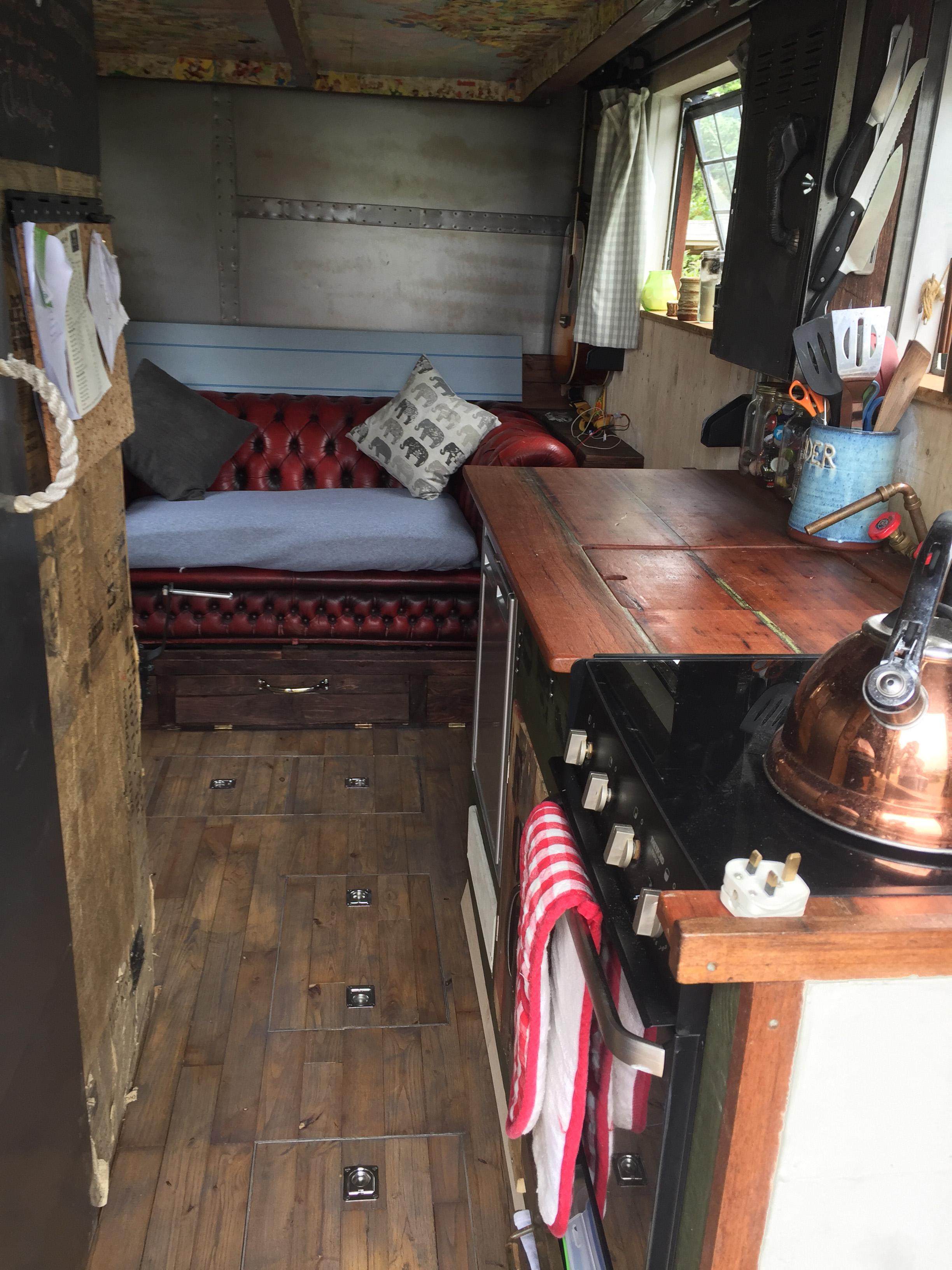 “As well as this, there is a gun turret/access hatch on the top of the cab. I loved this feature so much it changed the whole design of the house.”

Tom has clocked up 4,000 miles in his quirky home so far and hopes to help others achieve their dreams of tiny mobile travel.

He said: “The only problem I had was not having much of an idea of how to build a home on a lorry.

“It was just make it up as I go along but I am hoping to build camper vans and motor homes for people to help them achieve their own off-grid dreams.

“I would tell people to make sure you have some money to start as it takes more of your life than you could ever think.”

Earlier this year, Sun Online revealed how a former City worker quit his job to transform a horse box into a mobile home in order to travel.

He spent just £15,000 to buy the vehicle and transform it into his dream home.