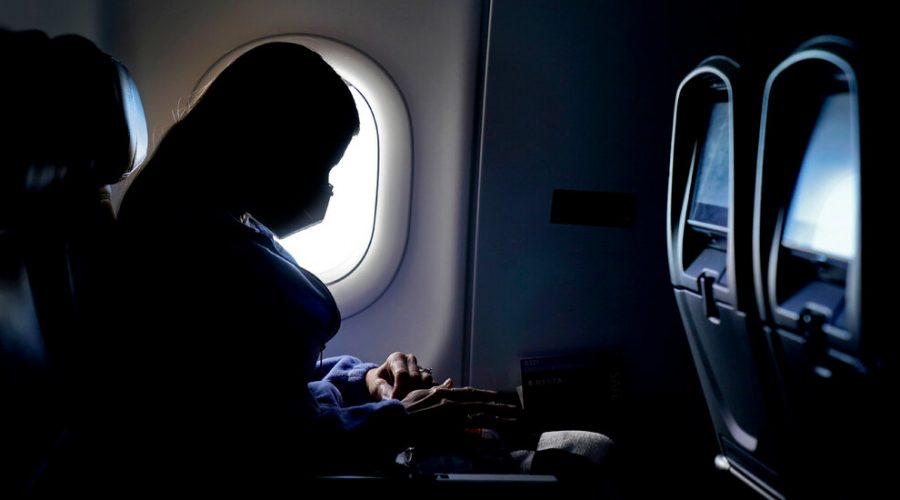 Four people are facing nearly $70,000 in civil fines for clashing with airline crews over mask requirements and other safety instructions on recent flights, part of what the Federal Aviation Administration called a “disturbing increase” in the number of unruly passengers who have returned to the skies with the easing of pandemic restrictions.

The latest round of proposed fines, which passengers have 30 days to contest, came just days after the F.A.A. said that it had received more than 1,300 unruly-passenger reports from airlines since February. In the previous decade, the agency said, it took enforcement actions against 1,300 passengers total.

“We will not tolerate interfering with a flight crew and the performance of their safety duties,” Stephen Dickson, the administrator of the F.A.A., said on Twitter on May 3. “Period.”

None of the passengers now facing fines were identified by the F.A.A., which this year imposed a zero-tolerance policy for interfering with or assaulting flight attendants that carries a fine of up to $35,000 and possible jail time.

So far, the F.A.A. has identified potential violations in about 260 of the 1,300 cases referred by airlines, a spokesman for the agency said in an email on Sunday. Officials have begun enforcement actions in 20 of the cases and are preparing a number of additional enforcement actions, the spokesman said.

05/10/2021 Travel Comments Off on Cases of unruly airline passengers are soaring, and so are federal fines.
Recent Posts