BRITS heading for the Canary Islands from tomorrow won't be required to take a full PCR test within 72 hours of travel, as required by the rest of Spain.

As of December 10, holidaymakers will be allowed in with a negative result from a rapid antigen test, which is a fraction of the price of the PCRs. 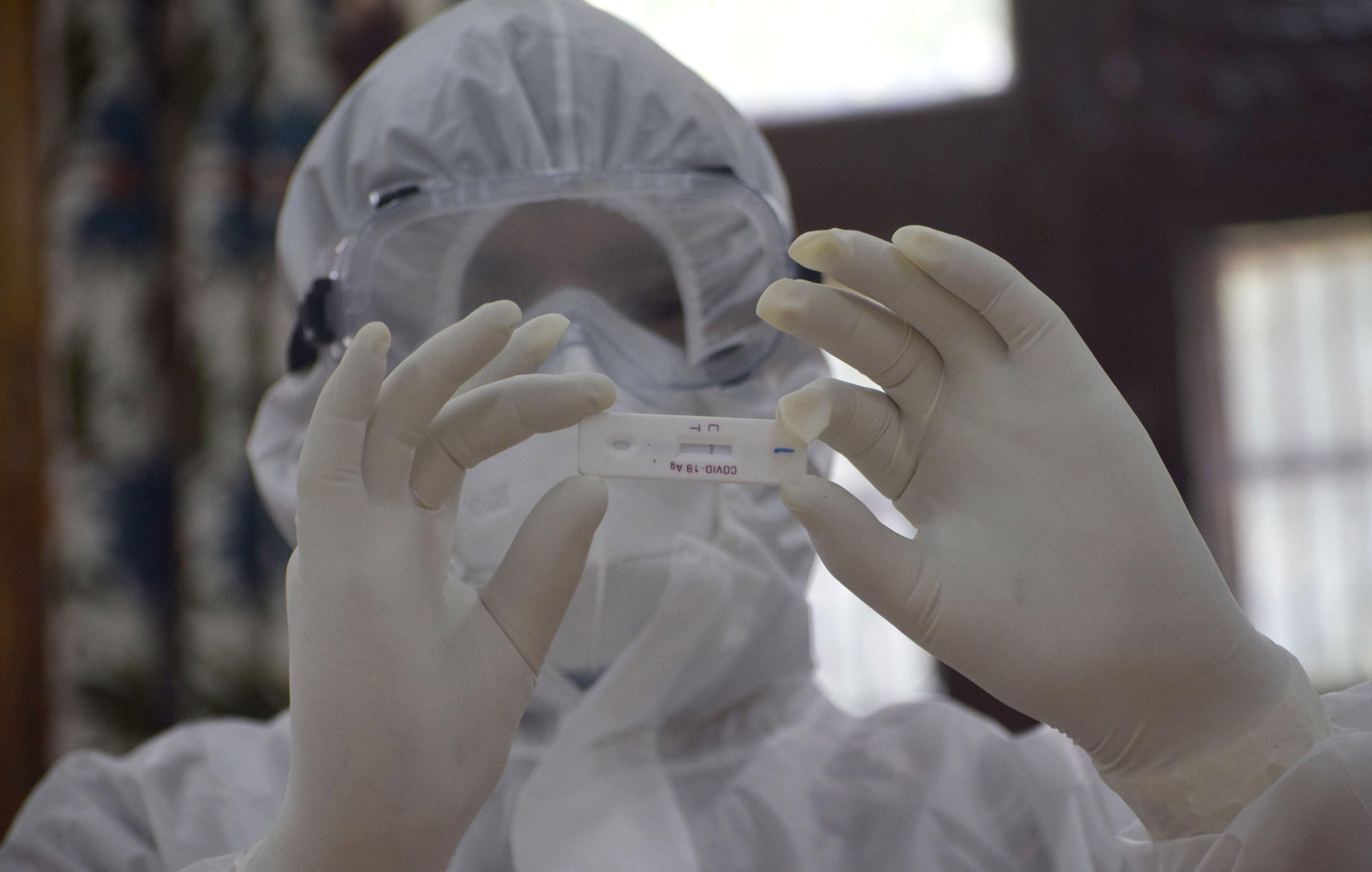 International travellers will now be admitted with a negative result from either a rapid test or a PCR.

The rapid test is not only substantially cheaper but quicker and more accessible than a PCR.

Tourism leaders have been voicing their concerns over making people pay up to £100 per person for a PCR as for a family of four, as it adds £400 to the cost of their holiday.

Tourists arriving for their winter holidays have been complaining that the "extortionate" price is more than than their plane tickets. 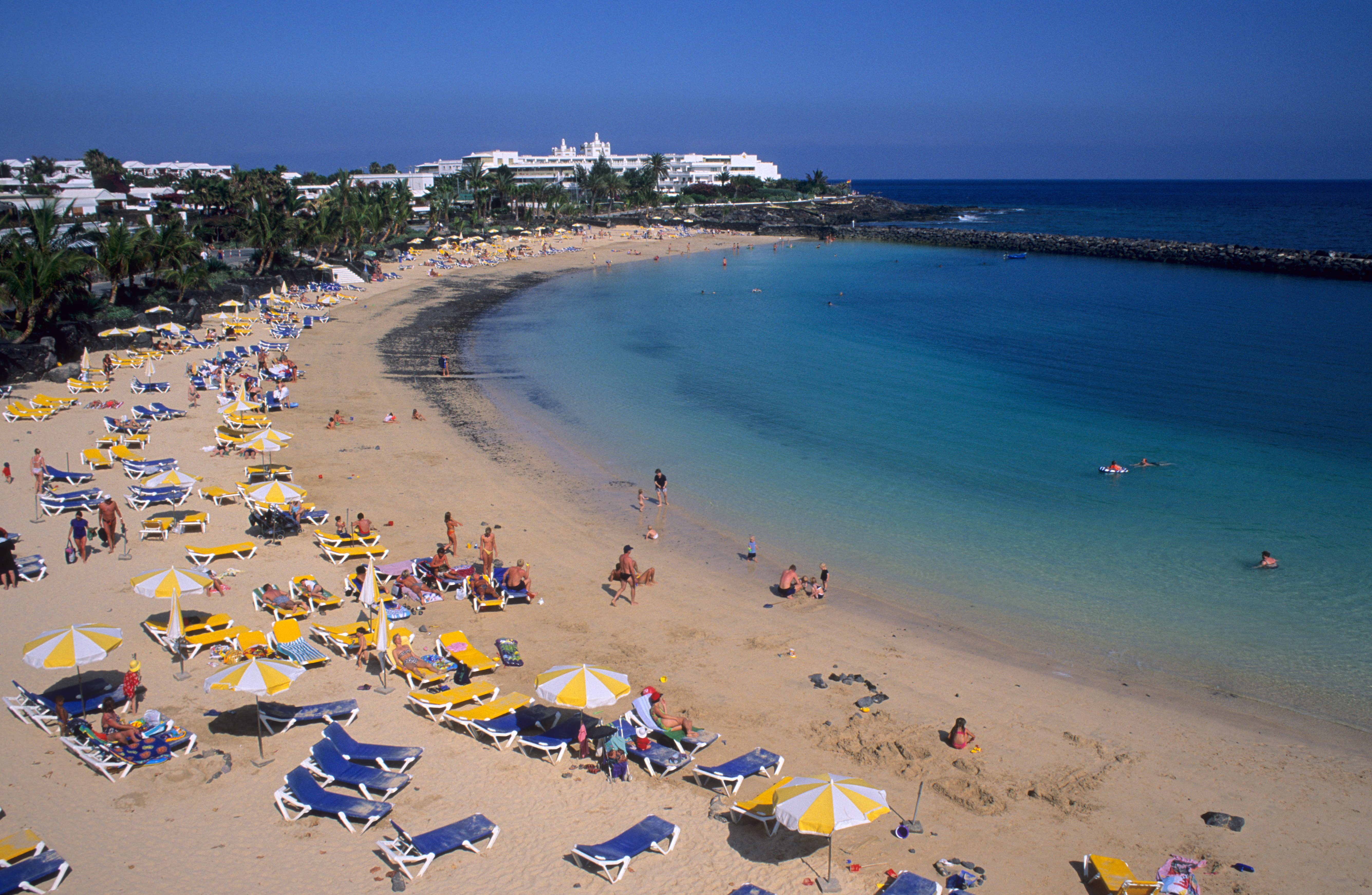 One Ryanair passenger who was returning to Mallorca from Germany said she had to pay £80 for a PCR test but her flight had only cost £60.

"It doesn't seem right to me," she said.

Tourists arriving in the Canaries echoed the complaints, with one Brit,  Stuart Moore telling Spanish newspaper El Dia after touching down in Tenerife: "It is an excessive measure for tourists."

He said he and his girlfriend were spending a week on the island and had to pay £240 for the coronavirus tests in England.

Hoteliers in the Canaries said the rule was putting a brake on the revival of the islands whose traditional winter season begins on December 1.

The Canary government had been warning for weeks that it would "go it alone" and defy Spain's rule on which tests were needed for entry to the country.

Although Tenerife is still under special measures and there are coronavirus safety restrictions across all of the islands, the incidence of Covid-19 is still low.

The Canaries are the only place in Spain where Brits can visit without the need to go into quarantine on their return to the UK.