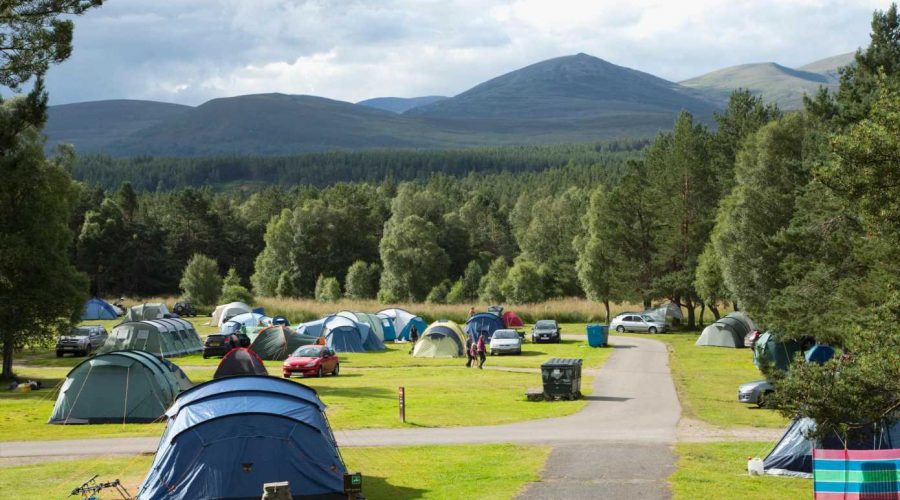 CAMPSITES are being forced to open new grounds this summer as many are already selling out.

With uncertainty over when holidays abroad will go ahead, UK holidays are seeing a second bumper year for domestic bookings. 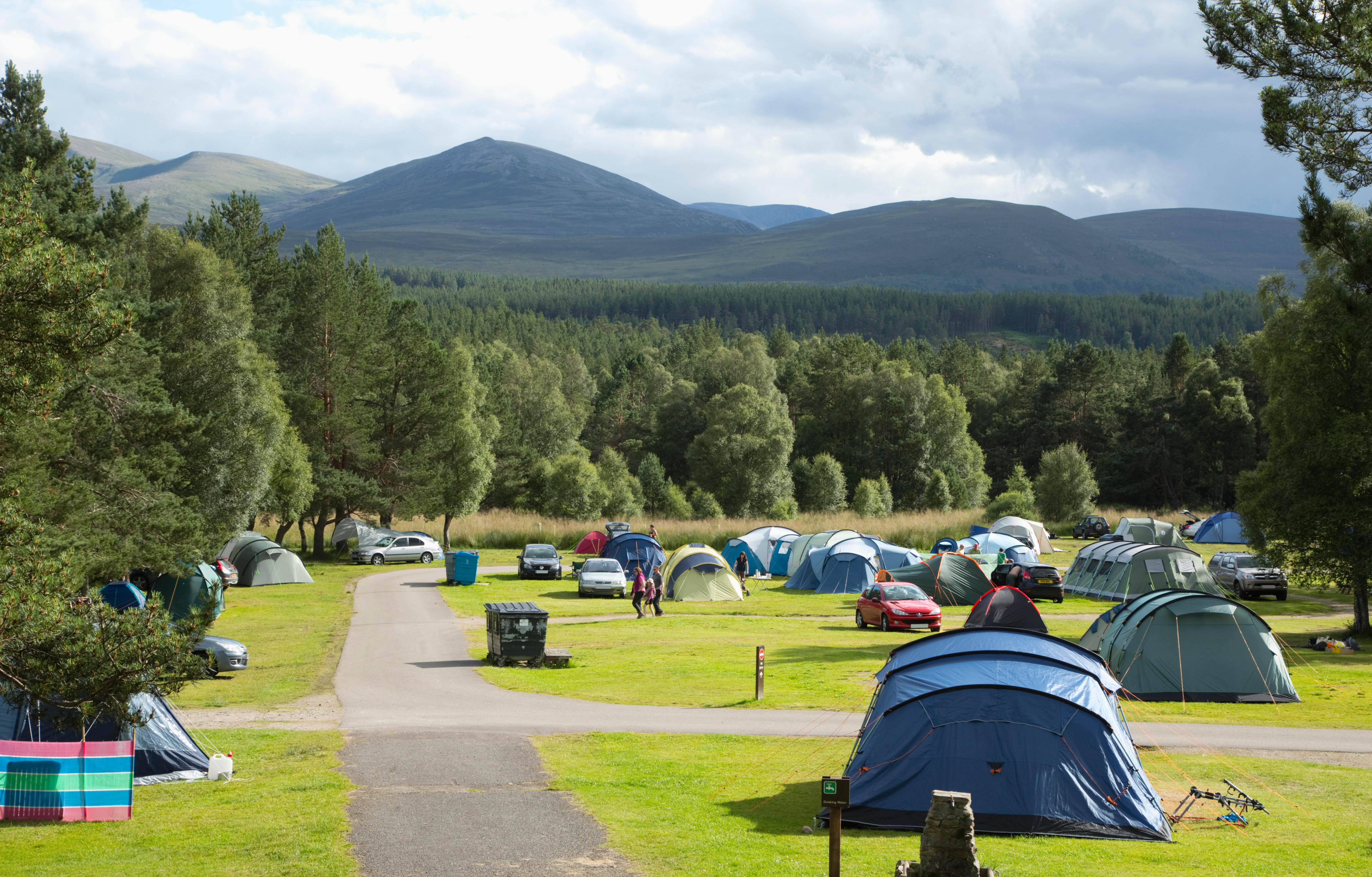 A campsite boom has already seen a number of new sites opening this year, with unusual locations including the grounds of stately homes and even race courses.

Founder Vivien Sheriff, who runs three campsites in the New Forest, launched the third campsite for the first time this year due to their popularity.

She told Sun Online Travel: "We were more than fully booked last year and again this year and it's only April.

"Compared to last year, its busier than it was.

"By now we wouldn't be anywhere near full. Even our smallest site is almost full which is extraordinary."

She added: "We launched [a third campsite] this year due to demand and to cope with capacity." 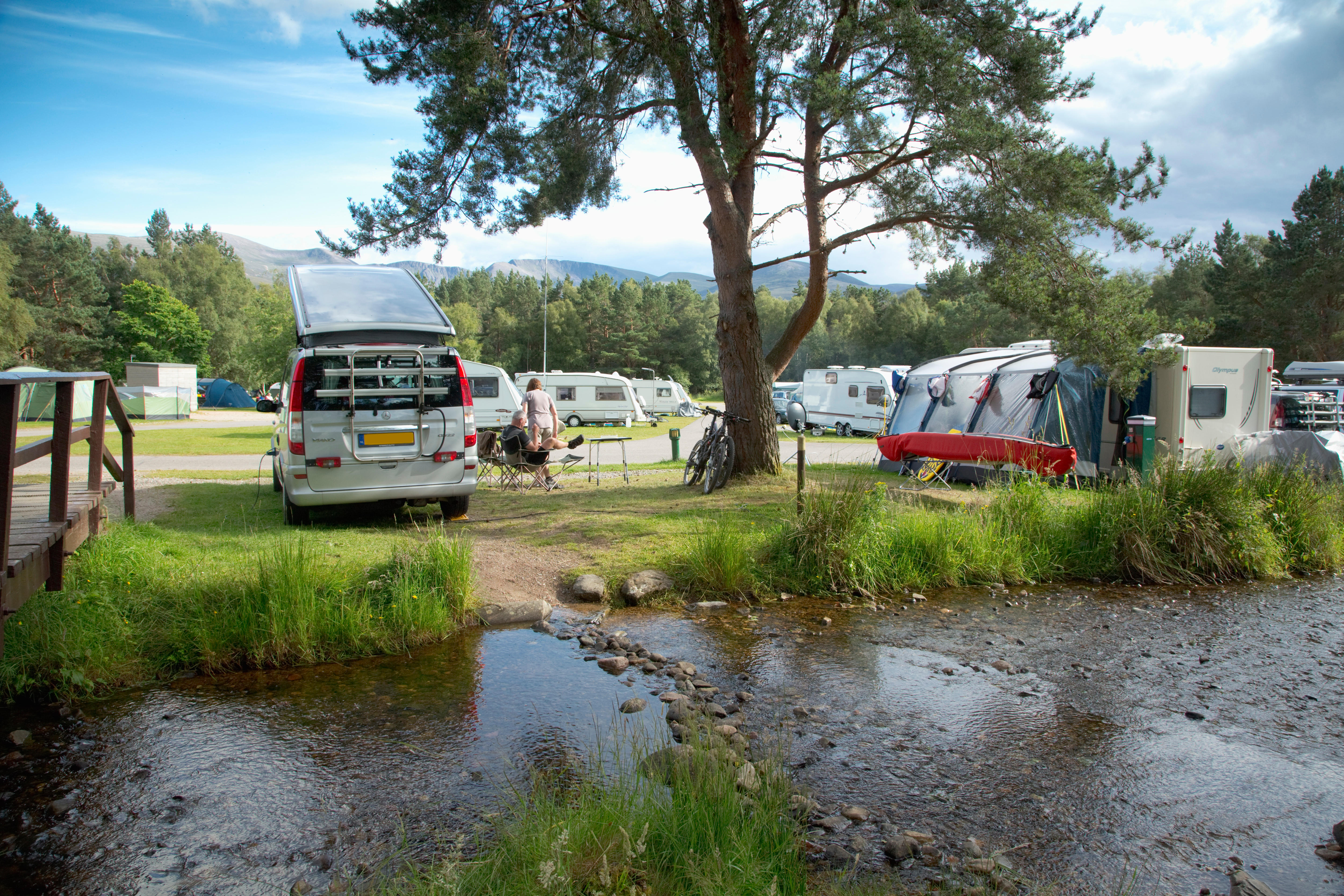 Vivien also said that many families and groups of friends are booking their first camping trips this year due to the lack of holiday choice.

She explained: "A friend recently asked me if I was going on holiday this year and she said she couldn't find anywhere, as everywhere was full.

"That conversation is that there is nowhere to go this year, so people are now trying camping for the first time."

For first time campers, she also shared her top tips.

She explained: "Some people will turn up really roughing it, who don't bring enough stuff, and must understand how cold it gets at night.

"Don't go for a big tent and make sure you bring enough bedding."

She also recommends that families too scared to camp go for glamping first.

Vivien added: "If it is your first time, you also need to know whats around like if there are decent toilets and shower facilities and are prepared if not."

We rounded up some of the best campsites you can find at pubs across the UK this summer for a short walk back after last orders.

We've also rounded up the best UK campsites which are on the beach.

Or, make the most of the grounds at stately homes which have pitches from just £7.50 each, per night.