BRITS hoping for a holiday abroad this summer have had their hopes dashed as experts warn that foreign travel may not return before August.

It follows the announcement from Boris Johnson last night that the UK's June 21 reopening date has been pushed back to July 19. 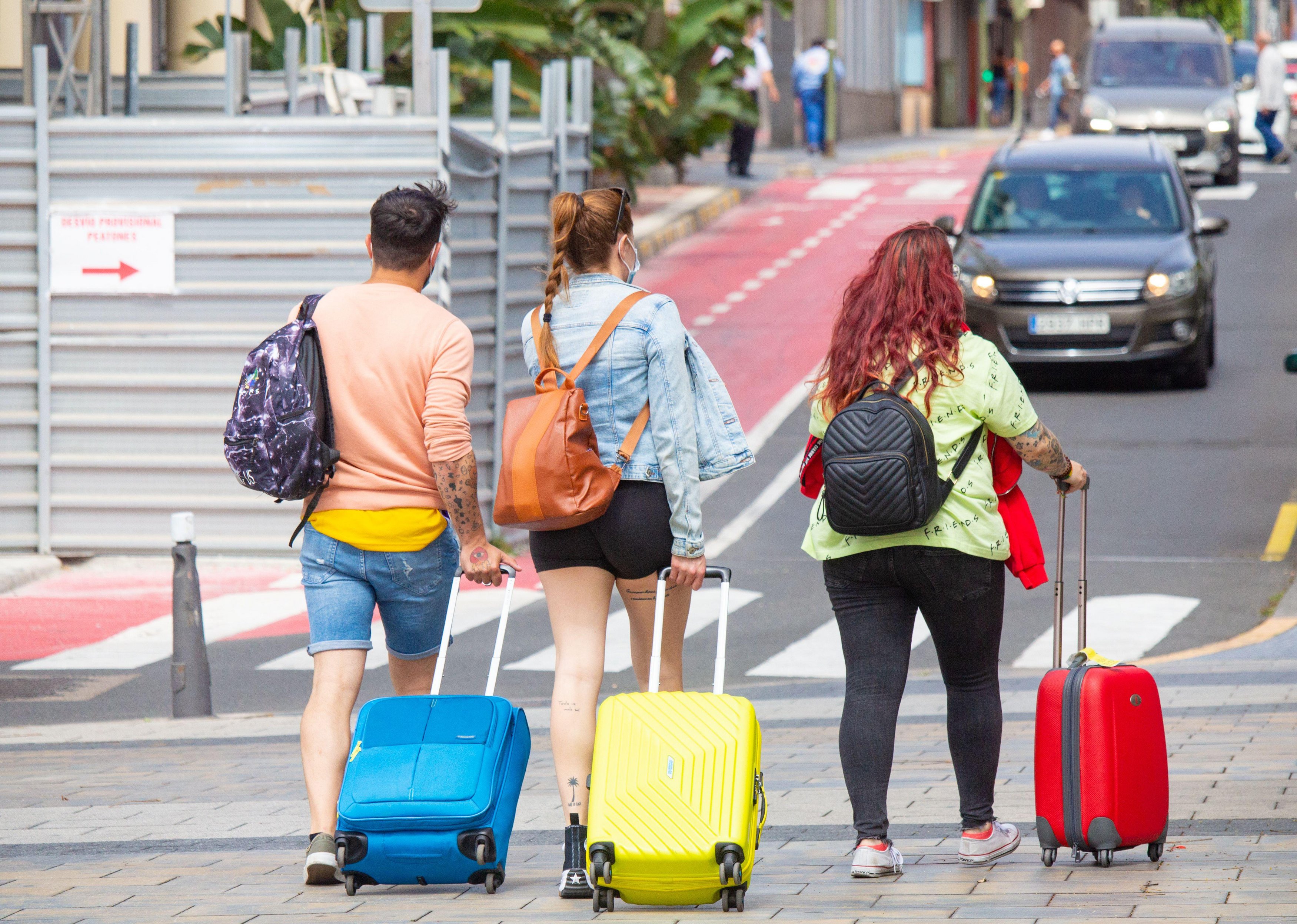 The head of the Valencian Hotel Association Association (HOSBEC) Toni Mayor said he didn't expect the return of UK tourism until August after meeting with UK ambassador Hugh Elliott.

He told the Telegraph: "The overall infection levels in Spain are still high in places and the picture is uneven, so I think we will have to wait, possibly until July 20."

However, he added that resorts would need at least two weeks to prepare for the incoming arrival of tourists and capacity levels.

Turkey tourist officials have also told by the Foreign Office not to expect the lifting of UK travel restrictions before August.

Last week PC Agency's Paul Charles warned that despite many countries meeting the UK government's criteria, the threat of the Delta variant is likely to stop destinations being added to the green list any time soon. 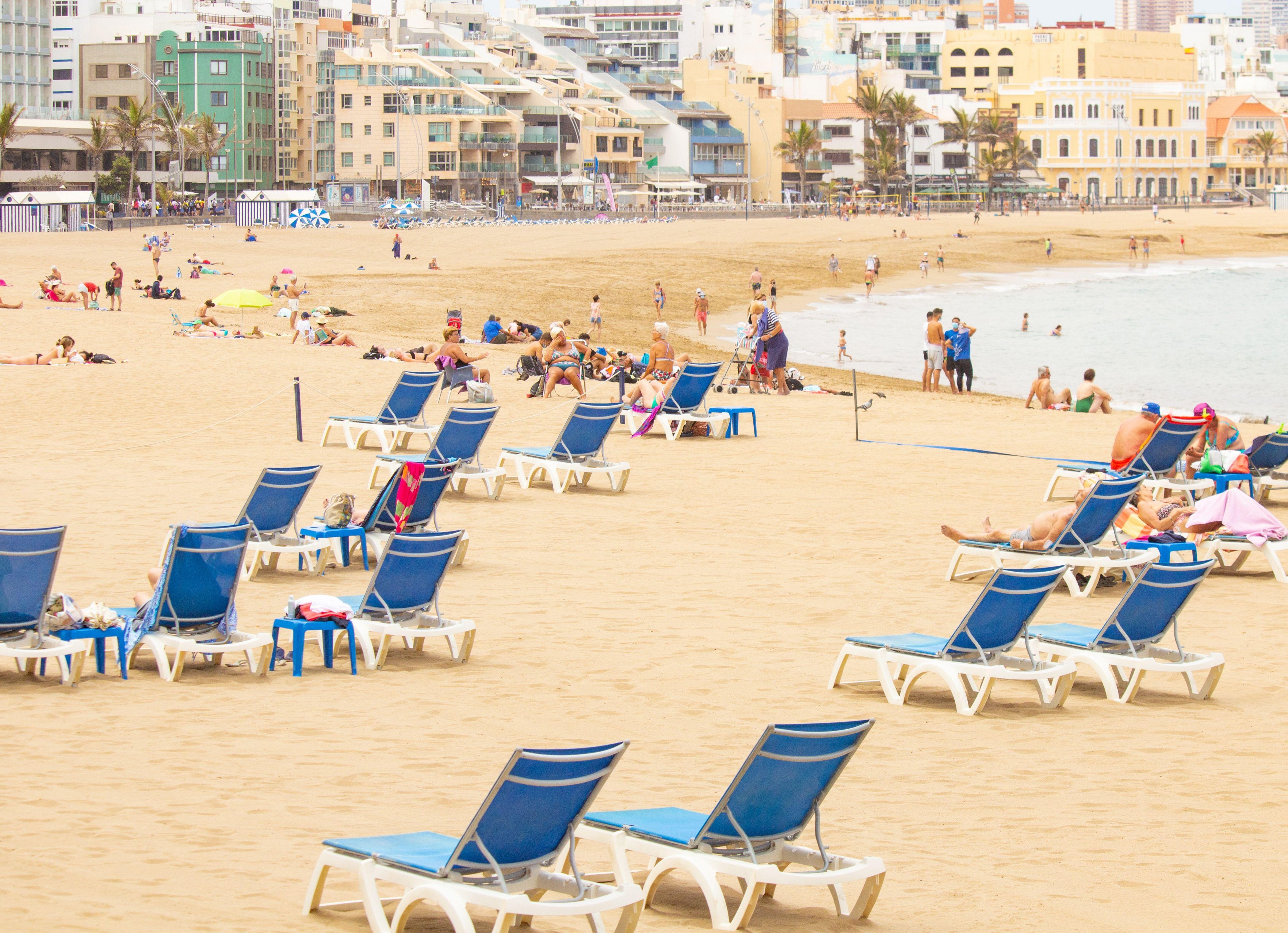 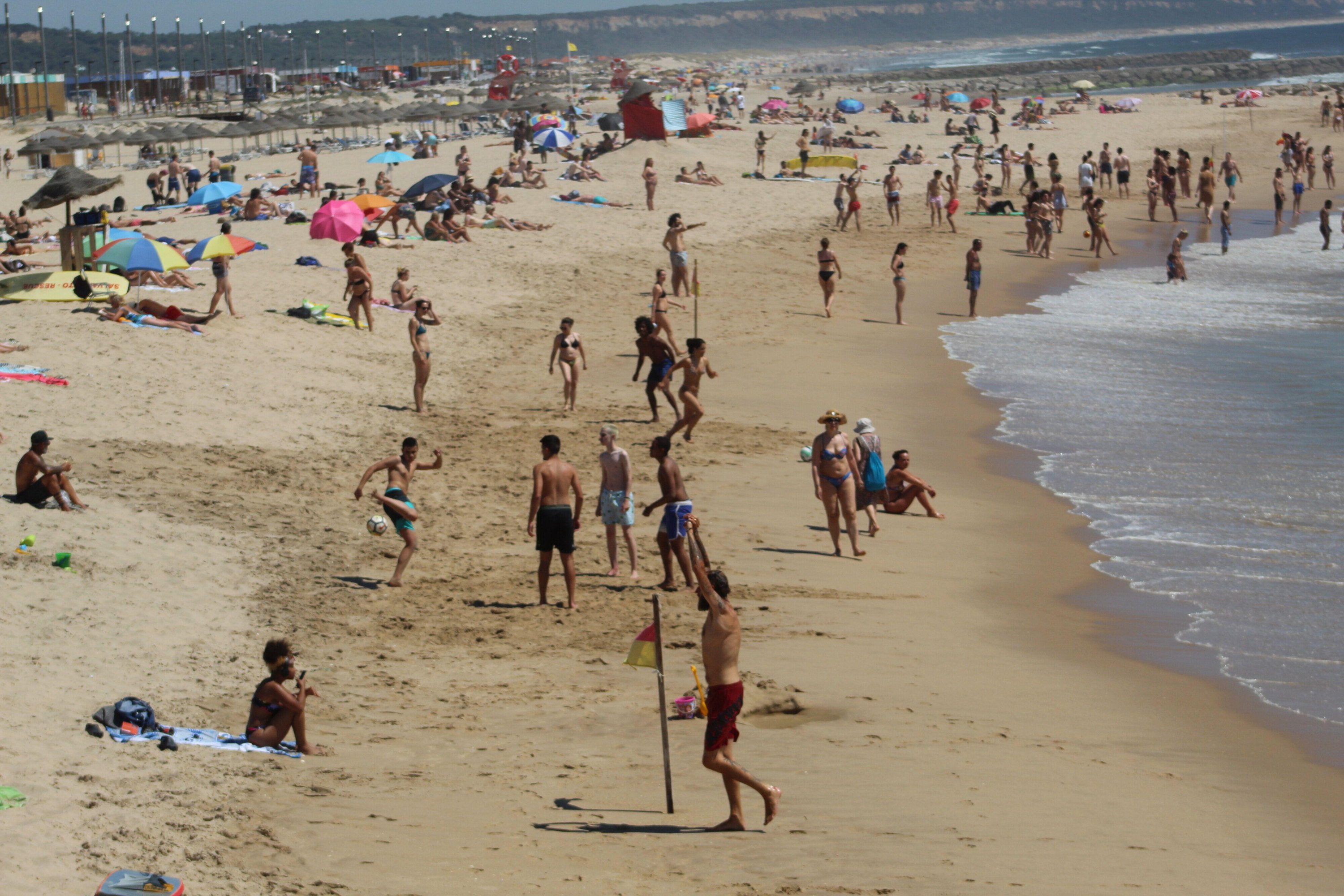 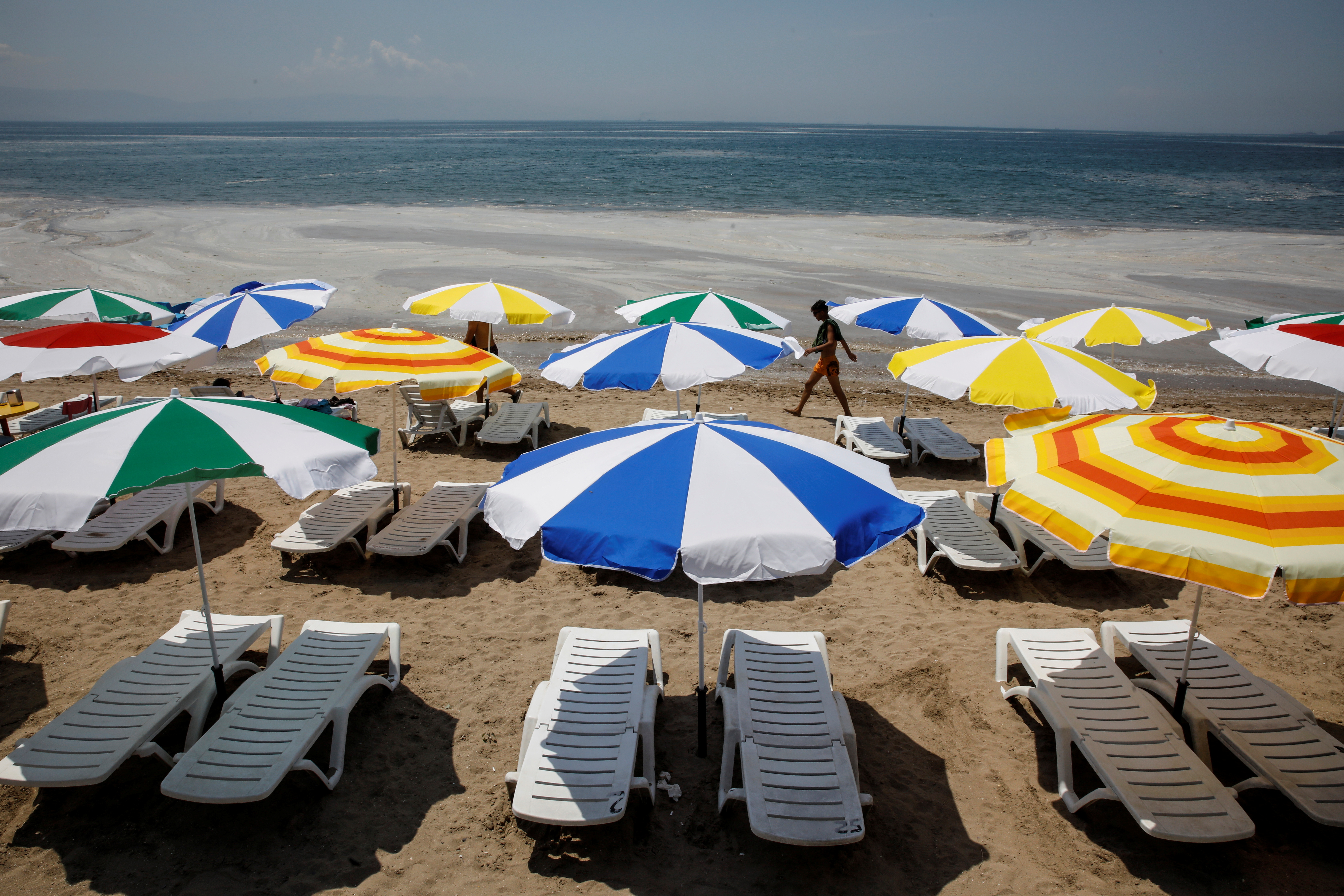 He said: "My clear understanding is that UK Government Ministers do not intend to open up travel to mainland Europe or the USA before the end of July."

Mr Charles added that destinations such as Portugal, Malta, Grenada and Morocco should be added to the green list, according to data used by the UK government to determine which countries are safe.

Instead, it is likely that travel will only reopen when the vaccine rollout "hits 18-year-olds," he warned, and when the Delta variant (previously known as the Indian variant) has been eradicated.

He said: "Once the UK has opened up almost completely, then overseas travel will be back on the agenda for the end of July."

Airlines and tour operators are already cancelling their schedules.

TUI has cancelled the majority of their holidays to Spain, Greece and Italy until July 11, although this is likely to be extended.

British Airway and Virgin Atlantic have cancelled flights until after the July 19, while easyJet has been dropping flights to Greece and France.

Brits have already faced travel chaos after Portugal, one of the few countries on the UK's green list, was removed at short notice earlier this month.

There are just 11 countries, which include Gibraltar and Iceland, on the green list right now, although the majority of them require a mandatory quarantine on arrival or have their borders closed to Brits.

The rest of Europe remains on the amber list which requires a 10-day quarantine back in the UK as well as two additional Covid tests.