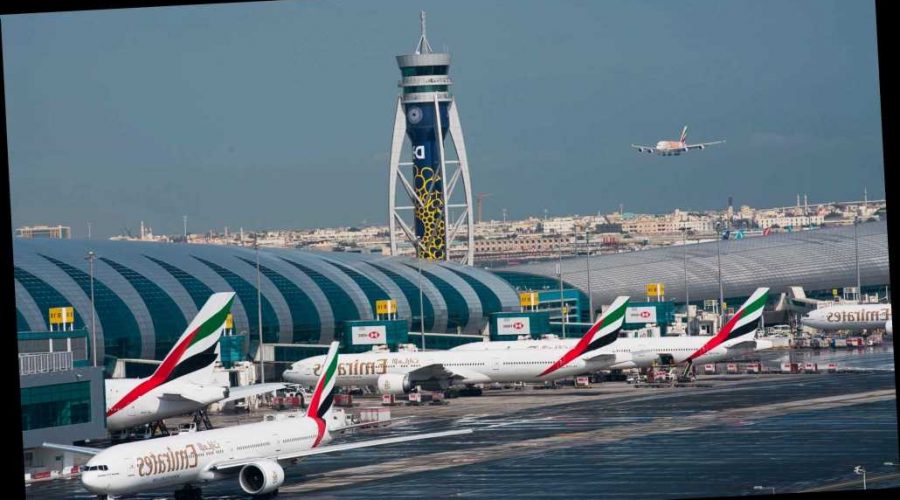 A NUMBER of British tourists have been left stranded in Dubai following the new hotel quarantine rules.

The new restrictions, introduced on Monday, require all arrivals from high risk countries to pay £1,750 for a mandatory, 10-day quarantine at a government-mandated hotel. 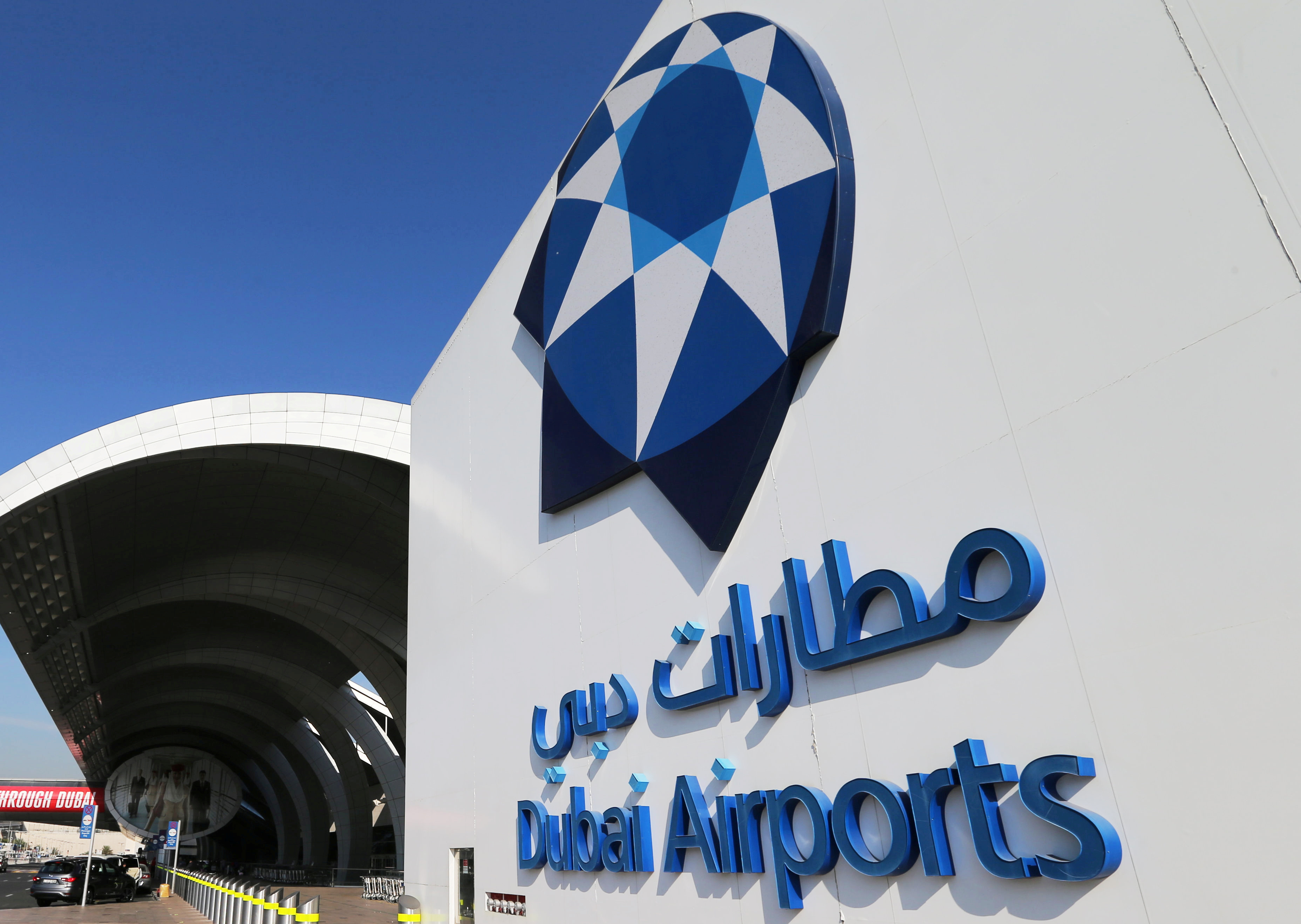 The UAE, which includes Dubai, is one of the 33 countries included on the government's "red list".

However, tourists have been left stuck in the city after their flight was cancelled, before being kicked off their replacement flight.

According to the Independent, the Emirates flight was due to depart on February 14 – the day before the new rules – and fly via Frankfurt.

However, this was cancelled after a five-hour delay due to "technical problems" and a replacement flight for 2pm was then planned, although this would mean arriving after the new hotel quarantine rules were enforced.

The airline then barred the returning British travellers from boarding, with as many as 60 people left stranded at the airport. 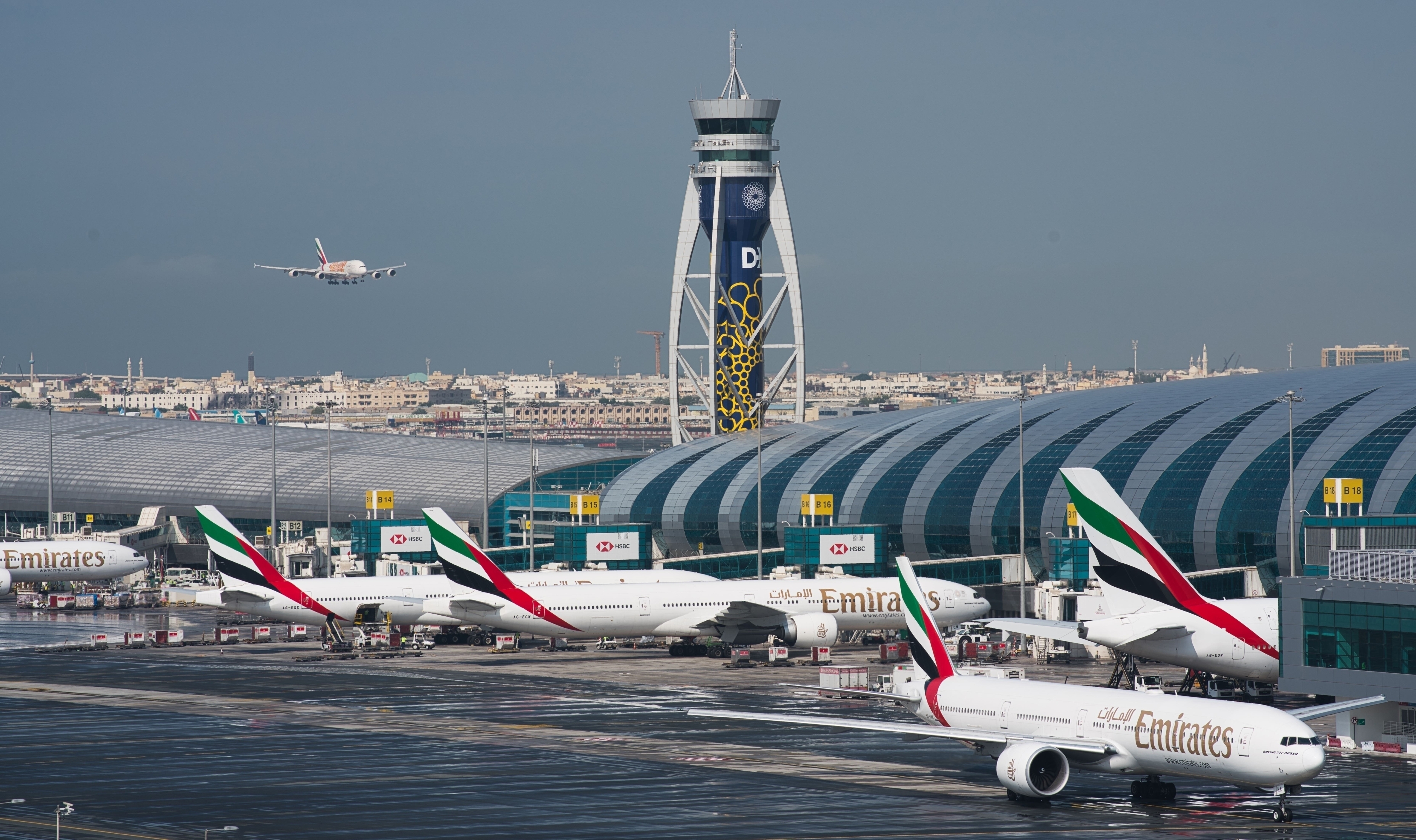 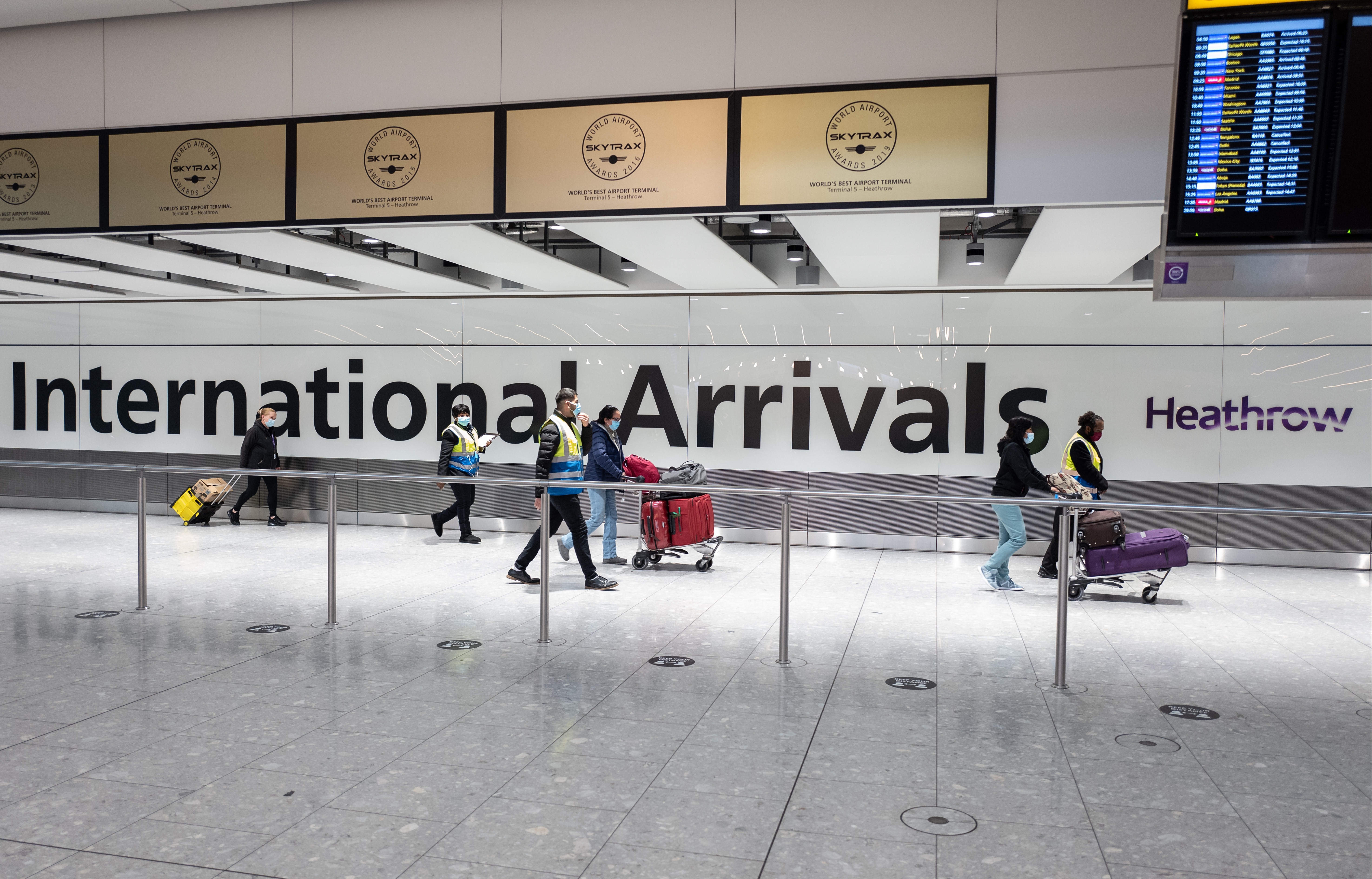 Passenger Mark Alston, who flew to Dubai in December for chemotherapy after being diagnosed with bowel cancer, said he was at the airport for 15 hours, and had to get medical help after walking "for over six miles" around the airport.

He was initially due to return on February 1, only to contract coronavirus and be forced to spend two weeks in isolation, saying: "I've already done 12 days locked in a room where my health deteriorated… I just need to get home."

Due to his cancer diagnosis, he also said he couldn't afford to pay for a hotel quarantine as he had been out of work.

Matthew Downing, also left stranded in Dubai, said he is now forced to pay for new hotels and visas after attempting to return to the UK for more than two weeks.

He said: "No one would tell us what happened and why the flight wasn't going ahead.

"They literally just left us stranded in an airport and it was honestly so scary.

"I've now got to stay in Dubai and find a hotel. I've got to pay for a new visa."

Phil McGron also wrote on social media: "Emirates have just cancelled last flight out of Dubai via Frankfurt and now refusing to get circa 60-70 Brits home before deadline!

"Refusing to cover PCR tests and hotels in the meantime until we can sort alternative! Everyone well happy!"

An Emirates spokesperson told the Independent that they were "working closely with all relevant authorities" to get the passengers home.

Dubai was placed on the high risk list last month after a surge in cases following an influx of British travellers and influencers.

The destination was popular with UK tourists due to the good weather, as well as no travel restrictions at the time.

Here are the latest rules for Dubai including travel restrictions and lockdown measures.