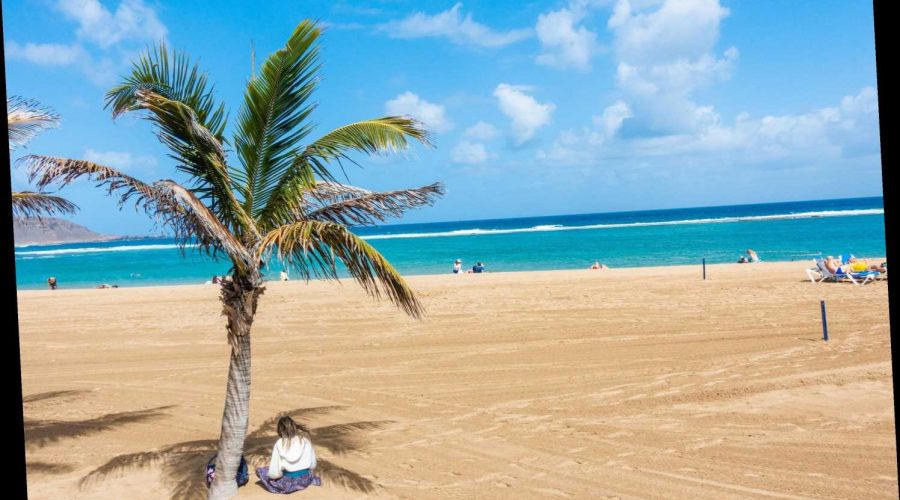 All of the seven-night holidays include return flights as well as 23kg of luggage. 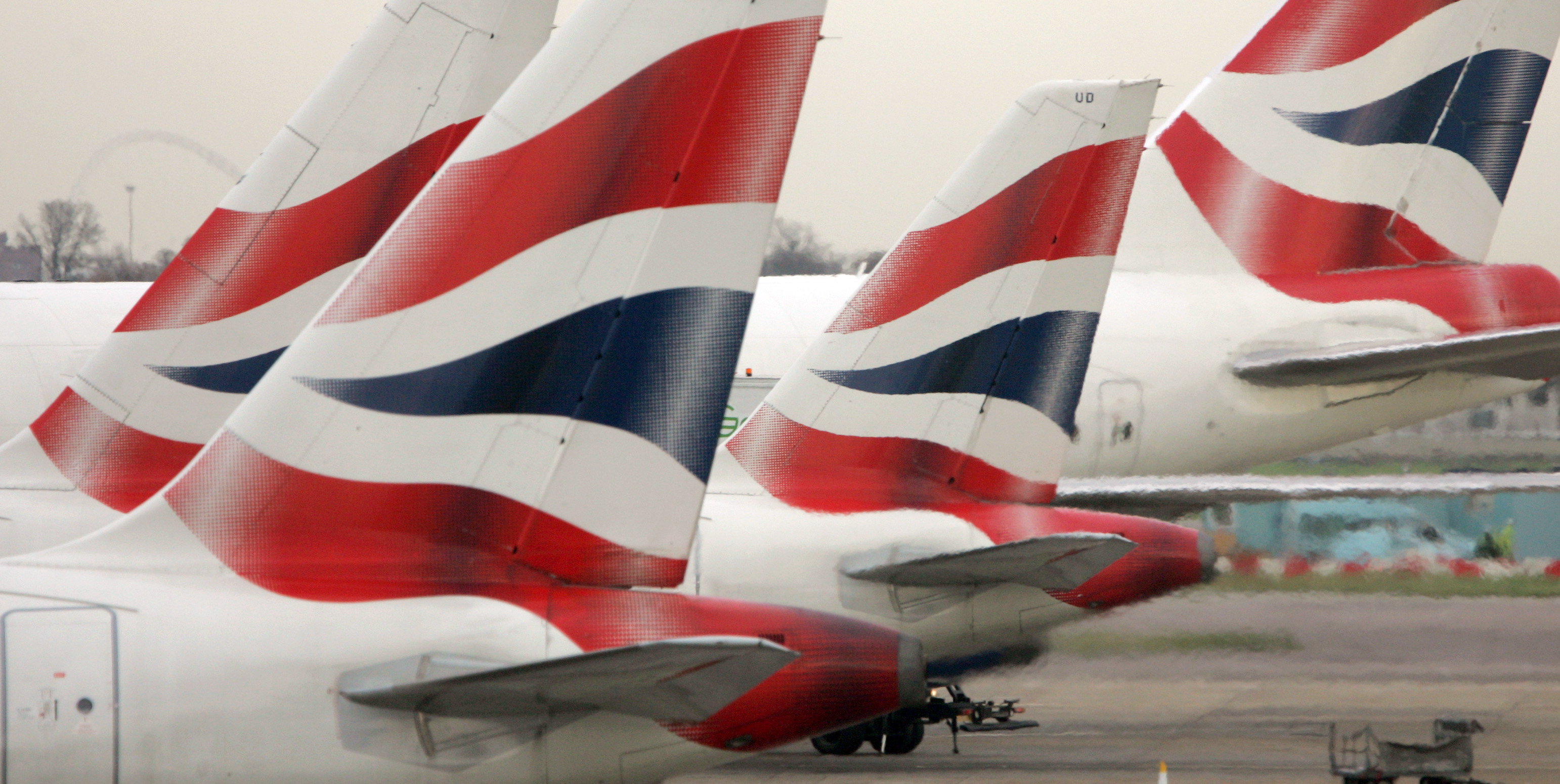 The cheapest British Airways deal includes return flights from the UK to Malaga, as well as seven nights at a four-star hotel, Exe Estepona Thalasso Spa.

The holiday breaks range from June to August so you can get in your summer holidays already, and some are five-star resorts.

Outside of Europe, deals to New York have never been so cheap with three nights and return flights for less than £470 each.

A luxury break in St Lucia for seven. nights will set you back just £629 each. 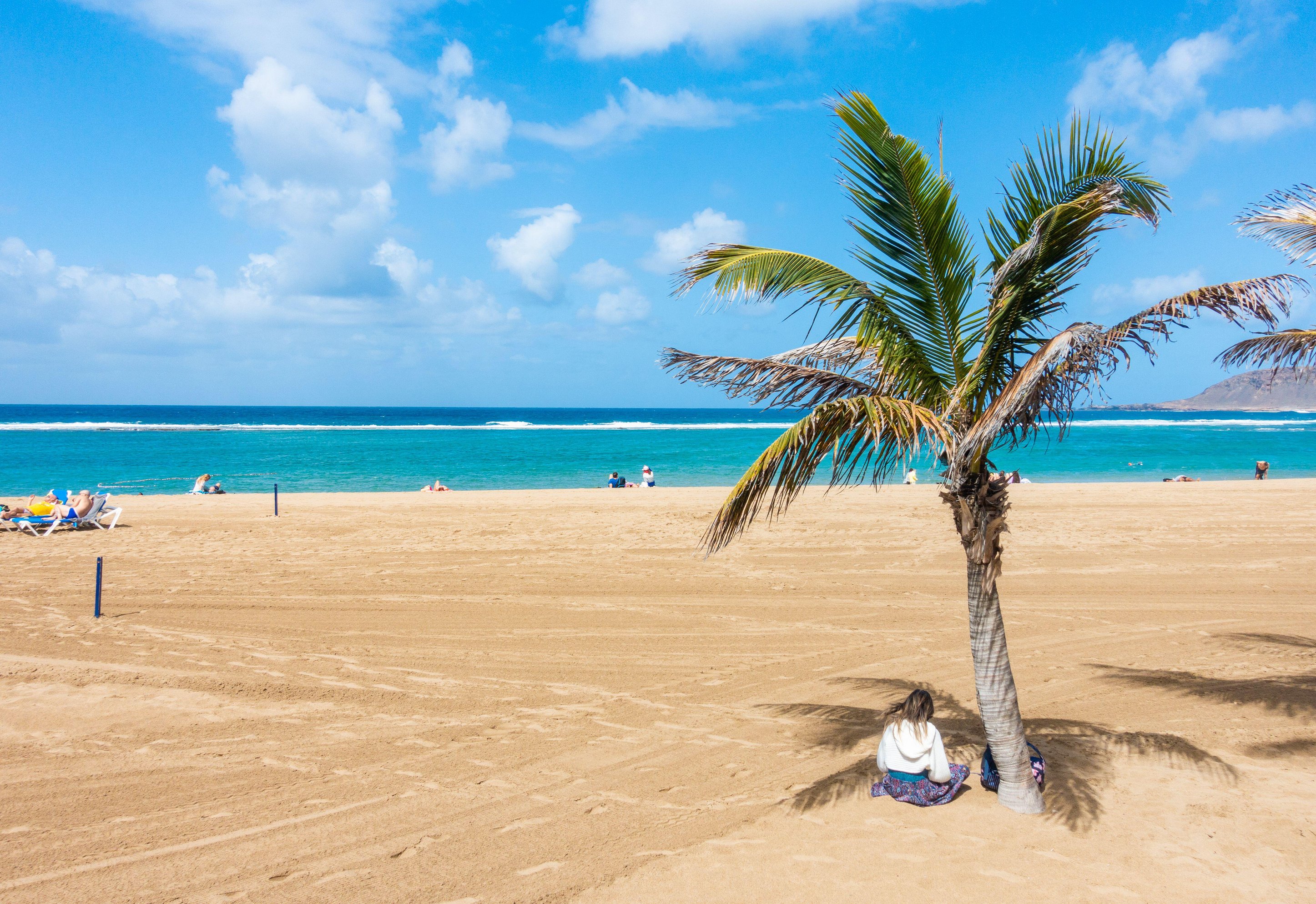 You have to be quick though as the deals must be booked by March 21, and the cheap prices will increase following demand.

British Airways has launched their Holidays Customer Promise to offer additional protection to families in light of the pandemic.

The scheme includes flexible payment plans, with families able to defer the full payment up to three weeks before travelling.

They also allow free changes to bookings for anyone who doesn't want to travel – although must pay the difference in price – or cancel to get a refund voucher valid until April 2023.

It is worth remembering that the UK government is yet to give an official start date for when foreign holidays can resume, although it is likely to be by June 21 at the latest.

EasyJet has launched their summer 2022 flights as well as added more holiday destinations next year.

Or, you can stay in the Maldives at a luxury resort – for just £14 each a night.

Here are some of the best UK seaside deals still available right now.