The plane was at 20,000 feet at the time and was flying at 400 miles per hour from the Isle of Man to London’s City airport. 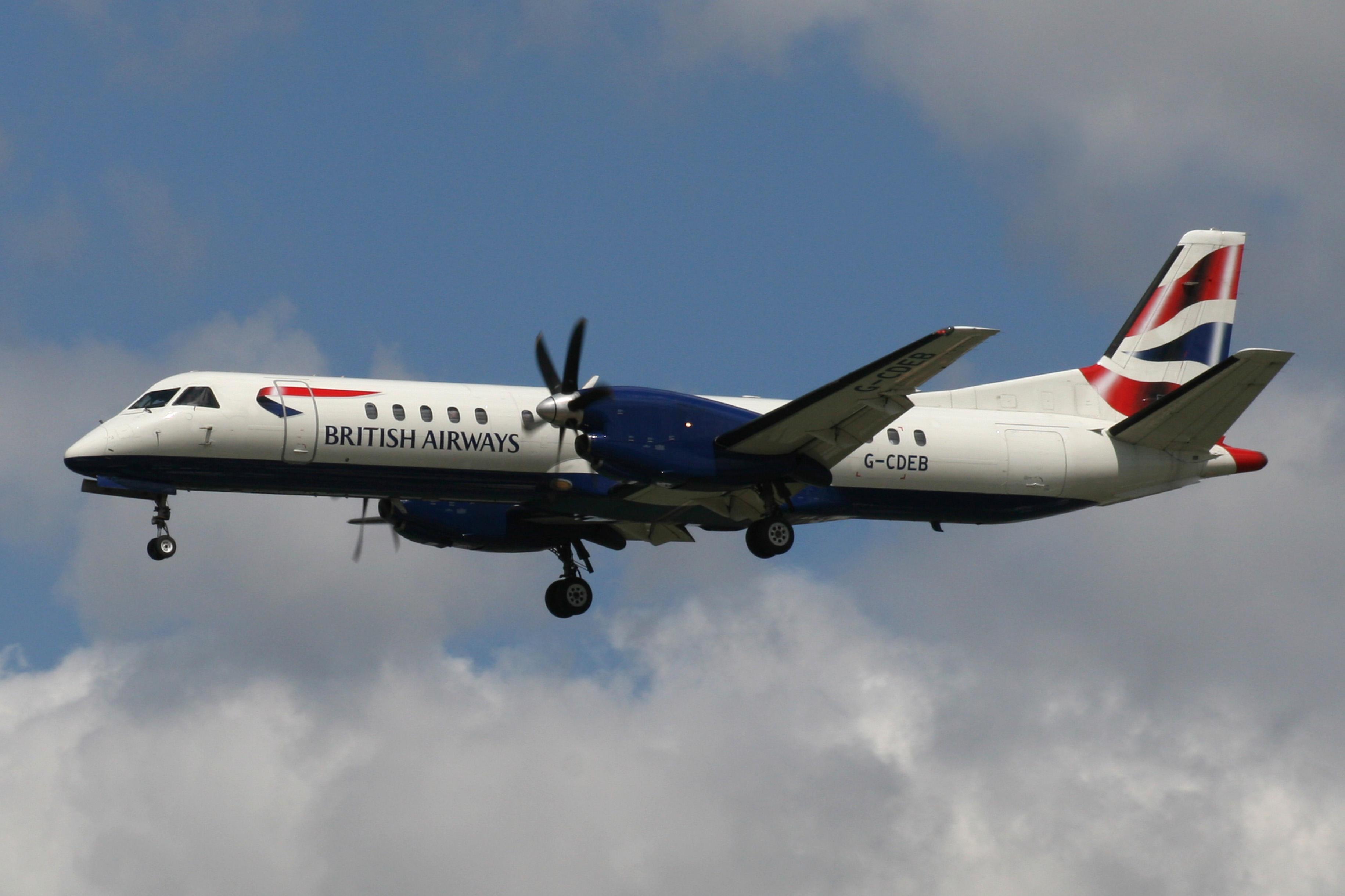 Flight documents show the plane was a Saab 2000 plane.

It was flying over Duxford in Cambridgeshire at the time and came within a “split second” of a collision.

The pilot on board alerted air traffic control so that other planes in the area could be informed.

The UK Airprox Board revealed that the incident happened on July 30 this year. 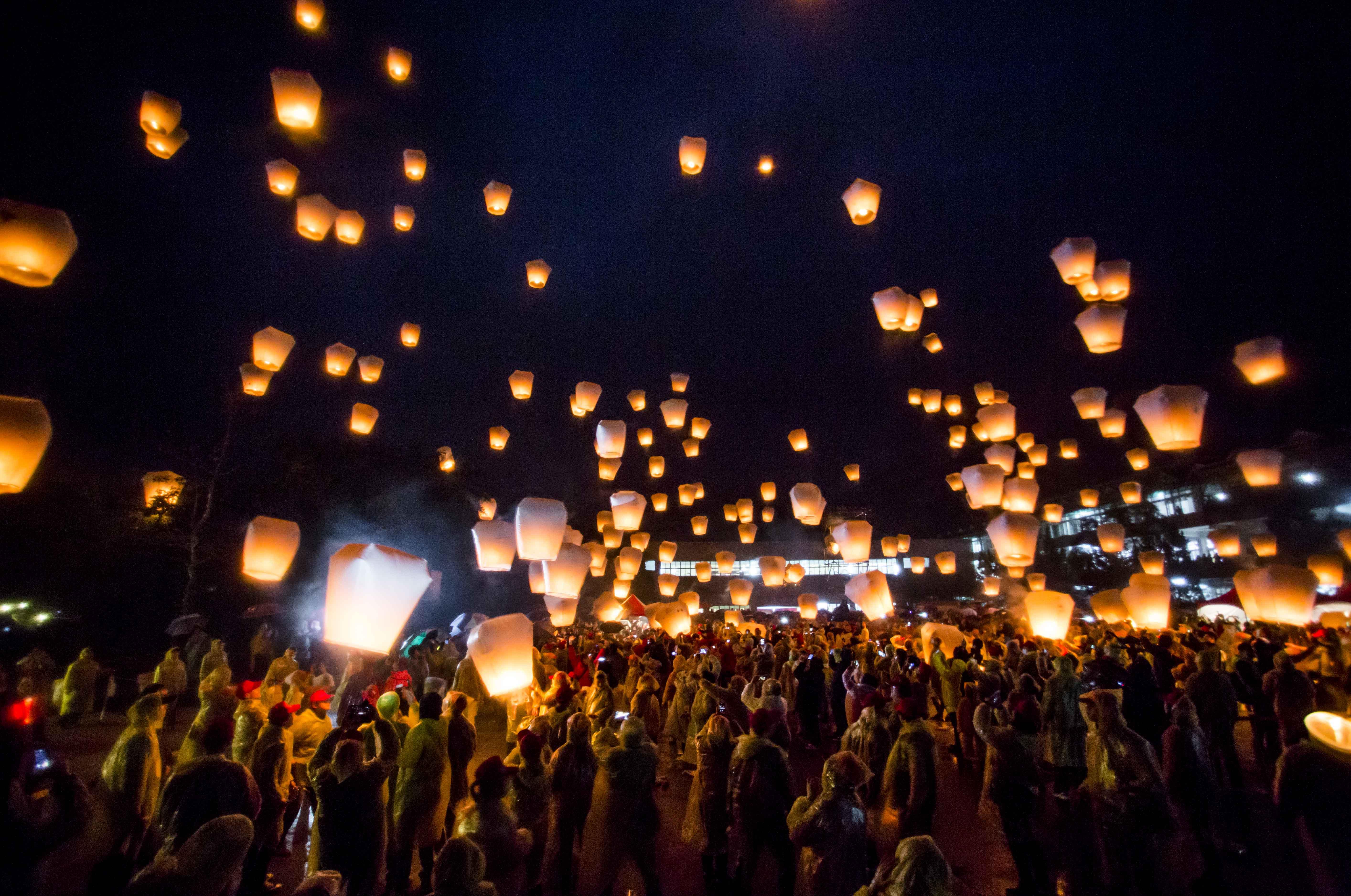 It was rated a Category A incident, which means there was a serious possibility of an impact.

The document said: “The Board considered that the pilot's overall account of the incident portrayed a situation where providence had played a major part in the incident and/or a definite risk of collision had existed.”

A spokesperson for British Airways said: “The safety of our customers and crew is always our priority.

“We take such matters extremely seriously and encourage our pilots to report sightings so that the authorities can investigate and take the appropriate action.”

Sun Online Travel previously revealed that the number of near-misses by planes and objects in the sky has gone up 58 per cent since 2013.

A report by the BBC states that this is due to increasingly busy skies as well as more and more drones being used.

12/21/2018 Travel Comments Off on British Airways flight came within 100ft of hitting Chinese lantern at 20,000ft with 50 passengers on board
Recent Posts