The plane manufacturer’s safety bulletin will advise pilots on how to handle incorrect readings from one of the plane’s sensors, according to reports. 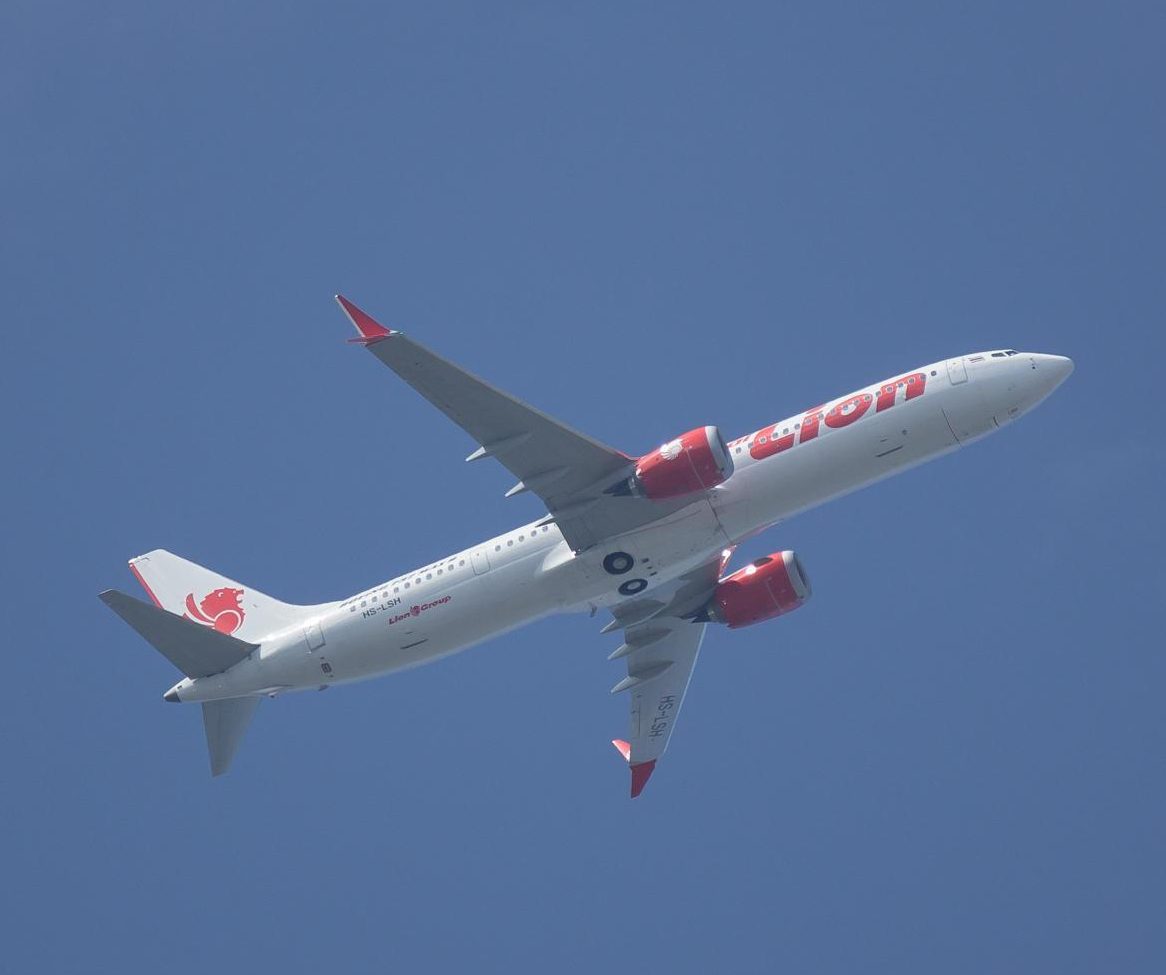 Last week’s crash on the Indonesian airline killed all 189 people that were on board.

The bulletin is expected to be about the planes’ “angle of attack”, which is an angle of the wing where air streams hit and can show if a plane’s nose is too high and it is about to stall, then fall.

Some modern aircraft have these types of systems designed to correct the angle of the wings automatically to keep flying safely.

Pilots are given procedures to follow in the event of missing data from damaged sensors, but it remains unclear how much time the crew of flight JT610 had to respond to this data, as the plane wasn’t flying very high before it crashed. 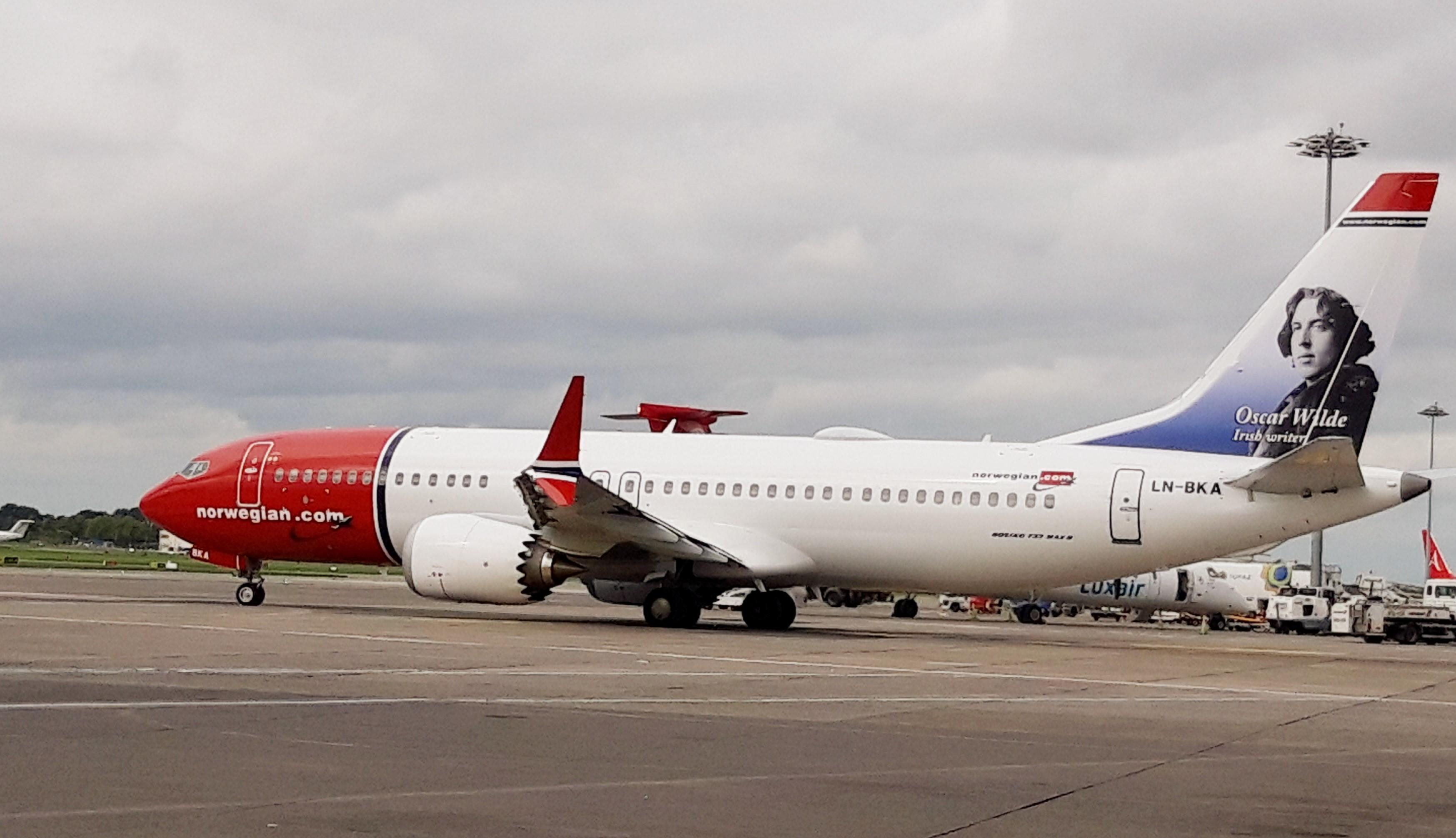 A source told Reuters that the Boeing 737 MAX has three sensors and that incorrect data from them could cause the plane to “point the nose down sharply in order to keep air under the wings”.

The insider, who spoke on condition of anonymity, said that the Boeing bulletin related only to the 737 MAX, of which there are just over 200 in service around the world.

A statement from Boeing read: "Boeing is providing support and technical assistance to the Indonesian National Transportation Safety Committee and other government authorities responsible for the investigation into Lion Air flight 610.

"The Indonesian National Transportation Safety Committee has indicated that Lion Air flight 610 experienced erroneous input from one of its AOA (Angle of Attack) sensors.

"Whenever appropriate, Boeing, as part of its usual processes, issues bulletins or makes recommendations regarding the operation of its aircraft. 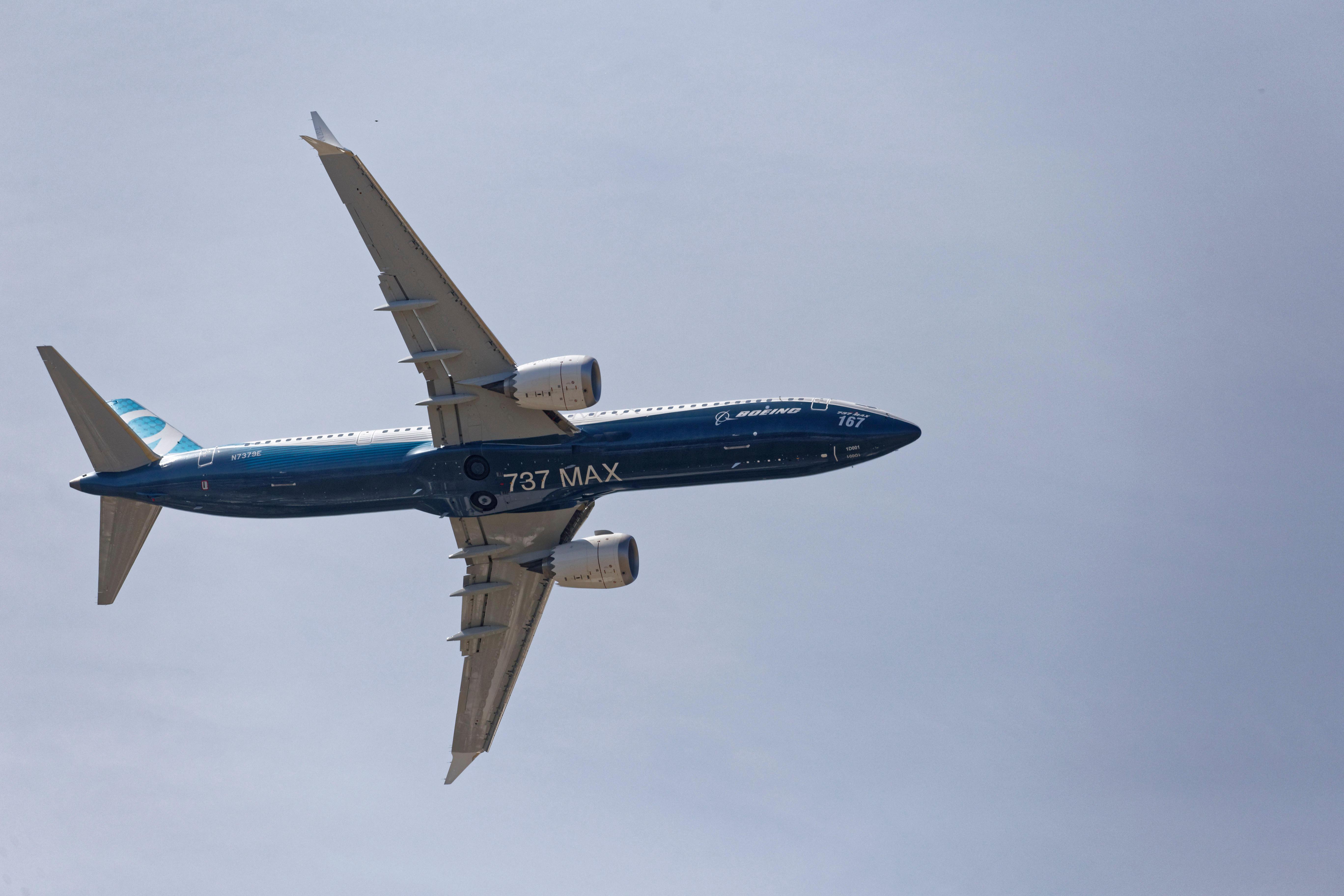 In continued: "On November 6, 2018, Boeing issued an Operations Manual Bulletin (OMB) directing operators to existing flight crew procedures to address circumstances where there is erroneous input from an AOA sensor.

"The investigation into Lion Air flight 610 is ongoing and Boeing continues to cooperate fully and provide technical assistance at the request and under the direction of government authorities investigating the accident."

Boeing has delivered 219 of the planes to customers globally, and as of September there are 4,783 orders for jets yet to be delivered.

Norwegian has 13 of the Boeing 737 Max 8 planes on their fleet while Southwest Airlines currently have 23 of them on their fleet.

American Airlines currently have 15 of the planes on their fleet.

The history of the Boeing 737 MAX

TUI Airlines don’t currently have any on their UK fleet, although they have five of the planes in their European fleet and some on order for Britain.

The Boeing 737 MAX is a more fuel-efficient version of the manufacturer's best-selling single-aisle 737 series.

The Lion Air crash was the first involving the new version, which airlines introduced into service last year.

Indonesian authorities have downloaded information from the flight data recorder that showed a cockpit indicator on the Lion Air jet was damaged for its last four flights.

Sun Online Travel previously revealed that Lion Air was previously banned from flying in Europe – so which other airlines are currently restricted?