Benidorm's army of bars, restaurants and cafeterias are rebelling against the Spanish Government's coronavirus rule which says only 50 per cent of terraces can reopen to customers.

They believe the British market will not come back until October and say they will have to remain closed if there is no leeway on the restrictions. 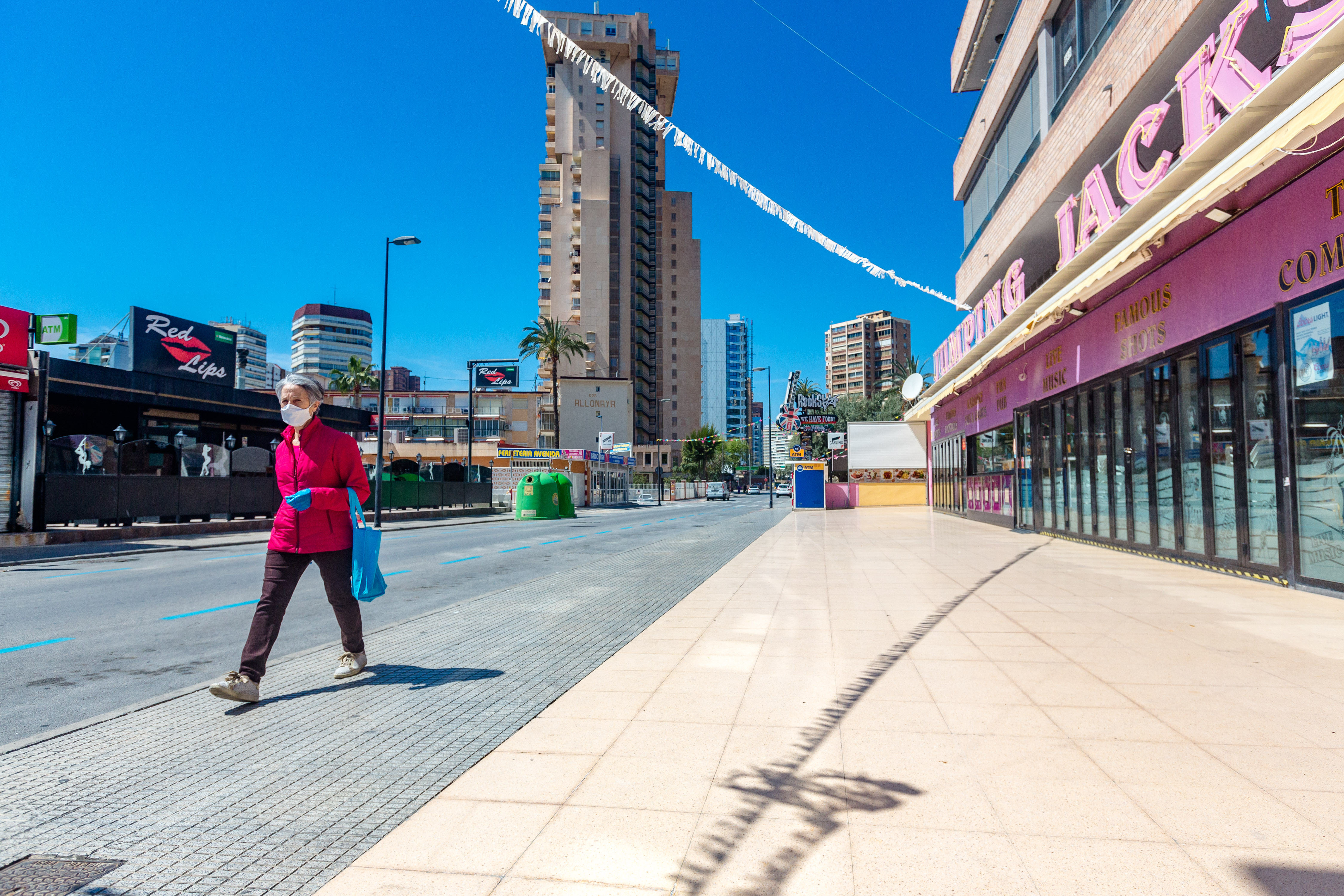 Businesses throughout the resort have put up symbolic "Se Traspasa" ("For lease") signs to demonstrate what will happen as part of a nationwide protest campaign across Spain.

President of the Association of Bars, Restaurants and Cafeterias of Benidorm, Javier del Castillo told the Spanish press: "Either you return to the routine of the past or it will be very difficult for us to move forward because we are an area that works by pulling customers and tourists."

Under Spain's four stage corovavirus de-escalation plan which began on May 4th, bars and restaurants with terraces can open 50 per cent of the space with effect from May 11.

The original percentage was 30 per cent but the Spanish government later relaxed the rule to make it half of the space.

The interiors of the bars and restaurants cannot be used until the start of phase three which is likely to be at the start of June and then with a restriction of 50 per cent to allow social distancing. 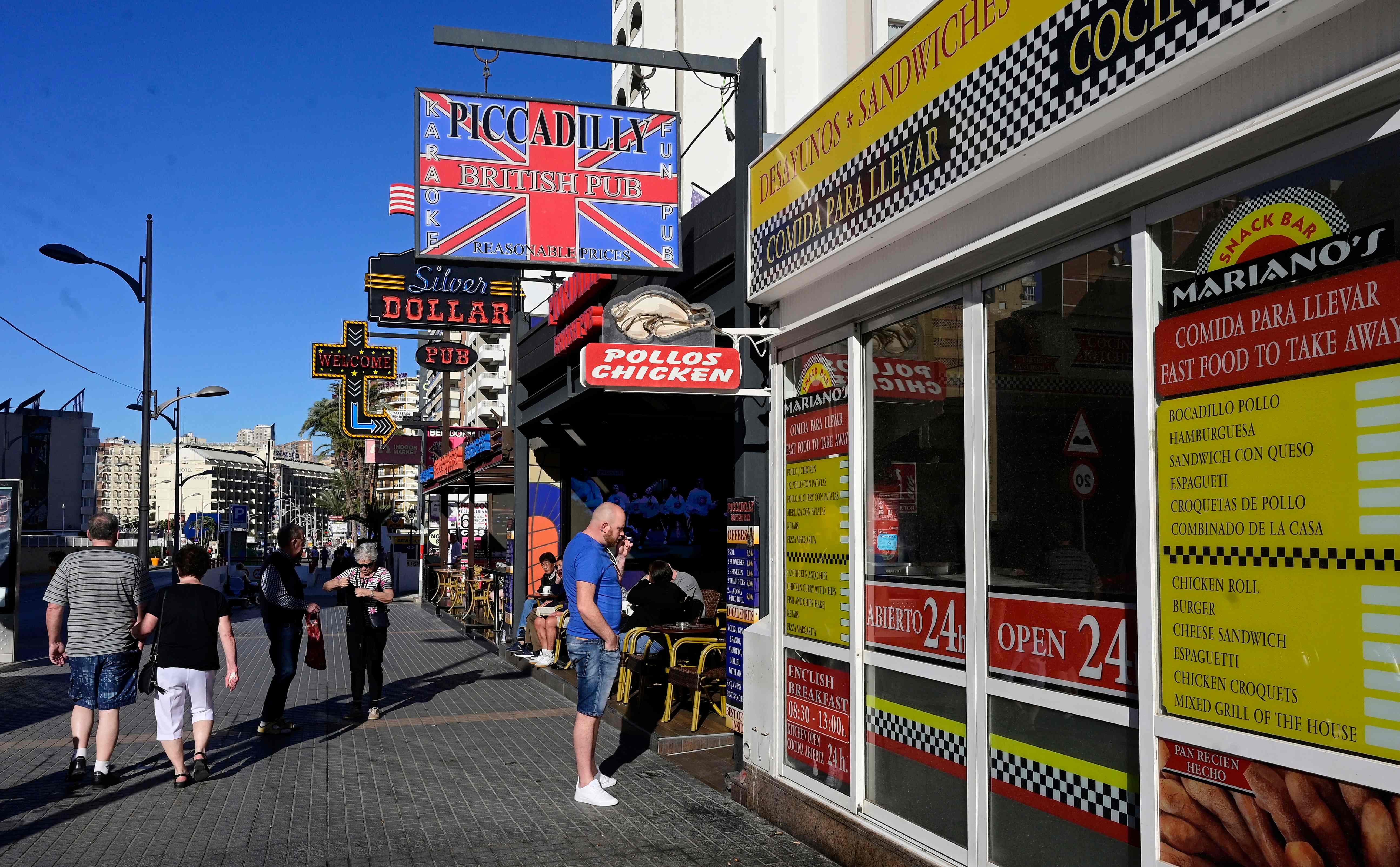 Benidorm says unless the government allows 100 per cent use of terraces and 70 per cent of the inside, it will not be viable for them to open at all.

Owners also want the same measures as implemented in France where restaurants and bars closed during the lockdown are not paying their full rents or services.

As at May 4th, people can visit restaurants in Spain to collect take-aways but the Association says most of them haven't even bothered to do this as it is just not viable.

Javier del Castillo told Europa Press: "Our businesses are closed but we continue to pay rents and it is a lot of money because we have also left the taxes for later and it is going to hit us that when we open we are going to have a huge debt.

"Until October, we do not believe that we will have international tourists,we will only have local clients and nationals. If we do not have enough public, we will not be able to open."

Benidorm has joined the "Se Traspasa" campaign started by the restaurant and bar trade in other parts of Spain who say they "feel abandoned to their fate by the administration".

The symbolic "For lease" signs are going up on the resort's pubs and bars to show "what would happen if our demands are not met."

05/06/2020 Travel Comments Off on Benidorm's bars and restaurants stay shut in protest at lack of British tourists
Recent Posts
We and our partners use cookies on this site to improve our service, perform analytics, personalize advertising, measure advertising performance, and remember website preferences.Ok