A PREGNANT American Airlines passenger is suing the airline after claiming she was verbally abused by a member of the cabin crew before her emotional support dog was locked in the bathroom.

Avigail Diverol, who was travelling with her husband and 87-year-old grandfather, claims she was also forced to move from business class to economy during the flight after being "screamed at" by a flight attendant. 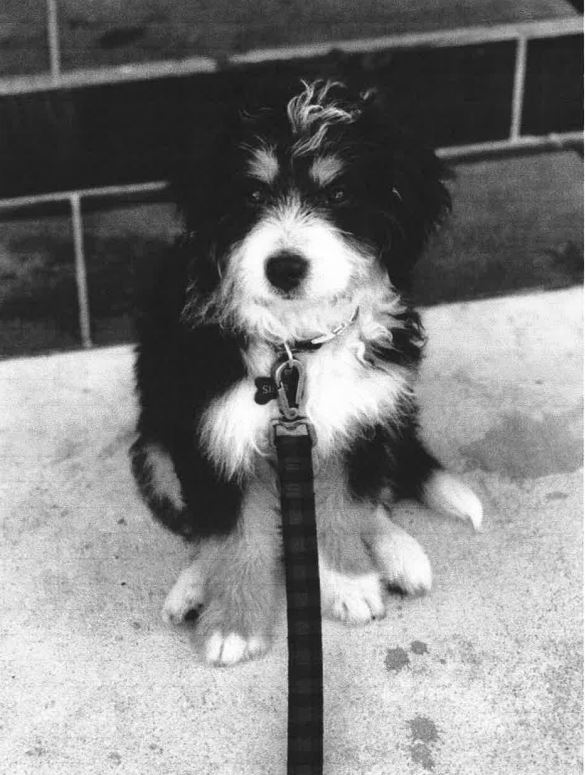 Avigail said in the complaint that she called the airline twice before boarding to confirm that her emotional support dog Simba, which she has for her severe anxiety, would be allowed in business class.

Despite being told that it would, a member of the crew then claimed it was not allowed in the cabin after she boarded, before taking the kennel from her and locking the animal in the bathroom for the remainder of the flight.

It is also claimed the the flight attendant made her sit in an economy seat halfway through the flight despite paying for a business class seat.

In the complaint, it states: "Regina, a flight attendant for AA, noticed Simba, and screamed loudly that the dog was not allowed in the cabin."

08/14/2019 Travel Comments Off on American Airlines cabin crew ‘yelled at pregnant business class passenger with emotional support dog before moving her to economy and locking up her pet in the toilet’ – The Sun
Recent Posts
We and our partners use cookies on this site to improve our service, perform analytics, personalize advertising, measure advertising performance, and remember website preferences.Ok