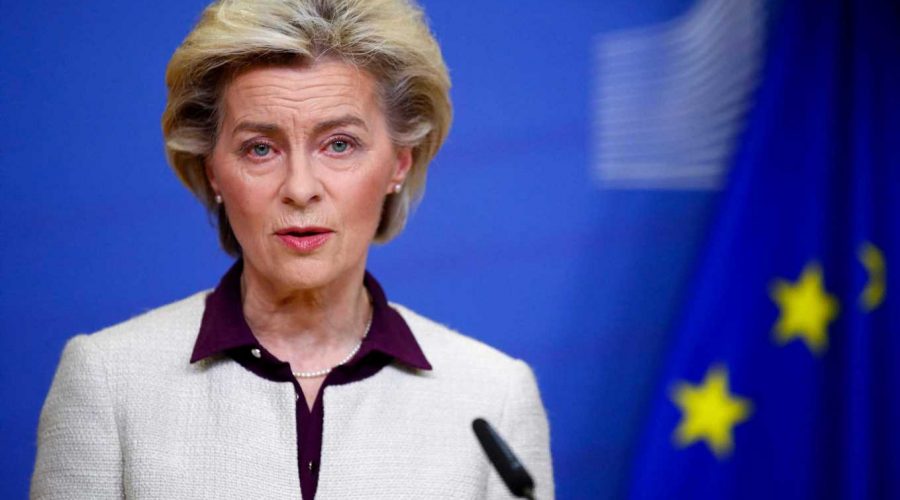 AIR travel between Europe and nations in Southern Africa should be suspended over new variant fears, the EU's chief said today.

Ursula von der Leyen insisted aviation links must be temporarily axed until scientists have a "clearer understanding" of the strain. 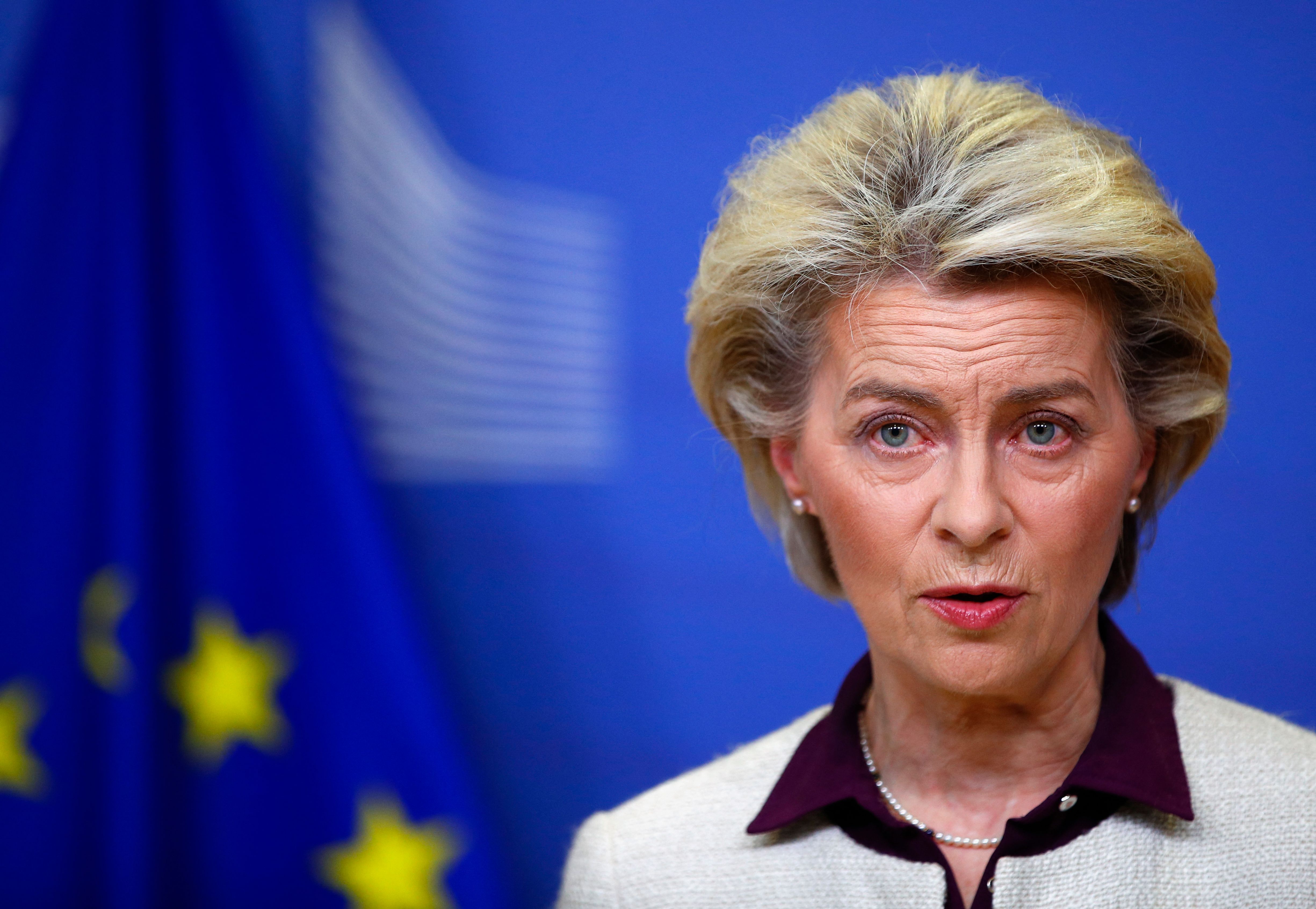 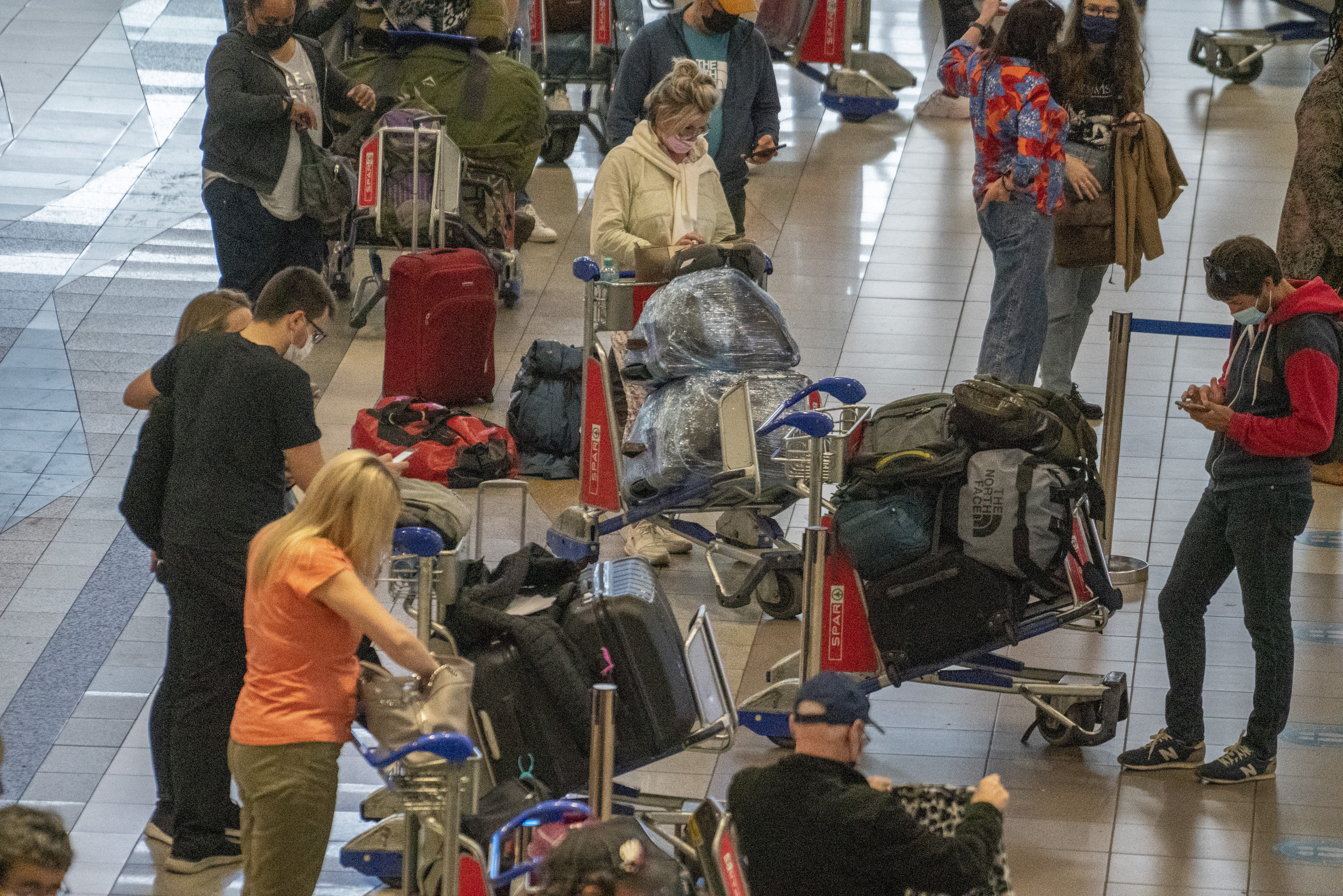 She said: "It is now important that all of us in Europe act very swiftly, decisively and united.

"All air travel to these countries should be suspended until we have a clearer understanding about the danger posed by this new variant.

Belgium announced it has registered the first case of the new variant in Europe today.

It was detected in an unvaccinated young woman who returned to the country from Egypt via Turkey.

Britain has already suspended all air travel from a number of Southern African nations and will impose hotel quarantine from Monday.

Transport secretary Grant Shapps said there will be no direct flights from the region in the meantime.

It comes after ministers warned the Nu variant is "more transmissible" than Delta and will likely reach Britain.

Health Secretary Sajid Javid told MPs the new strain is of "huge international concern" because it could dodge our current crop of vaccines.

Mr Javid said: "We are concerned that this new variant may pose substantial risk to public health. The variant has an unusual large number of mutations."

He warned the strain combined elements of the Alpha, Beta and Delta super-strains that surged through Britain during the pandemic.

The Health Secretary added early indications show the current vaccines "may be less effective against it".

Last night six countries including South Africa were slammed on the travel red list as health officials raced to track down any cases.

He said the UK was "buying time" by adding South Africa, Botswana, Lesotho, Eswatini, Zimbabwe and Namibia the red list in a "safety first approach"

Passengers arriving into the UK from these countries from 4am on Sunday will be required to pay for a Government-approved hotel quarantine for 10 days.

Despite the clampdown the Transport Sec vowed the government would hold its nerve and wouldn't be triggering Plan B restrictions at the moment.

But putting Brits on notice Mr Javid later warned: "If we need to go further, we will."

He encouraged those eligible to get booster jabs as a matter of urgency.

But South Africa has slammed the UK's travel ban as "rushed" and urged a rethink.

She said: "Our immediate concern is the damage that this decision will cause to both the tourism industries and businesses of both countries."

The World Health Organisation, which held a crisis meeting on the new variant tomorrow, also said travel bans are premature.

11/26/2021 Travel Comments Off on All air travel with South African nations with 'Nu' variant should be suspended, EU chief declares
Recent Posts