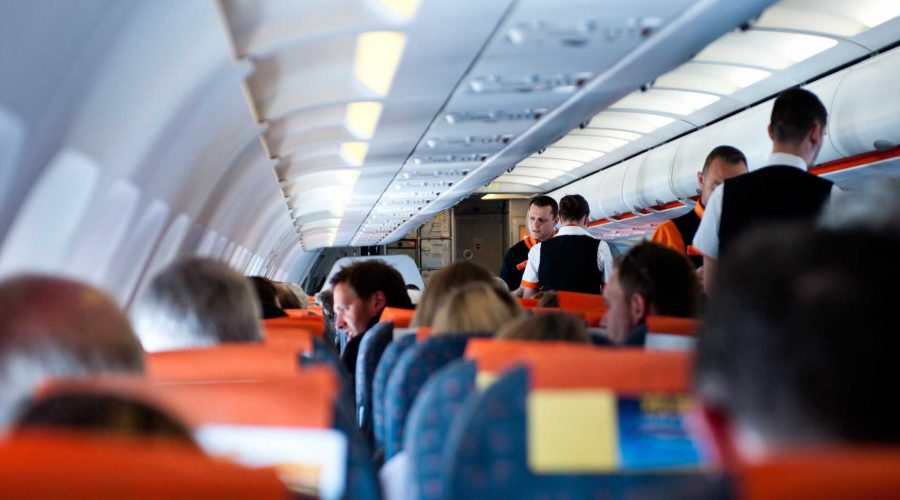 AIRLINES won't have to refund Brits who had their flights cancelled due to lockdown after ministers shelved plans for a new compensation scheme.

The decision will leave sun seekers hundreds of pounds out of pocket and has sparked fury from consumer champions. 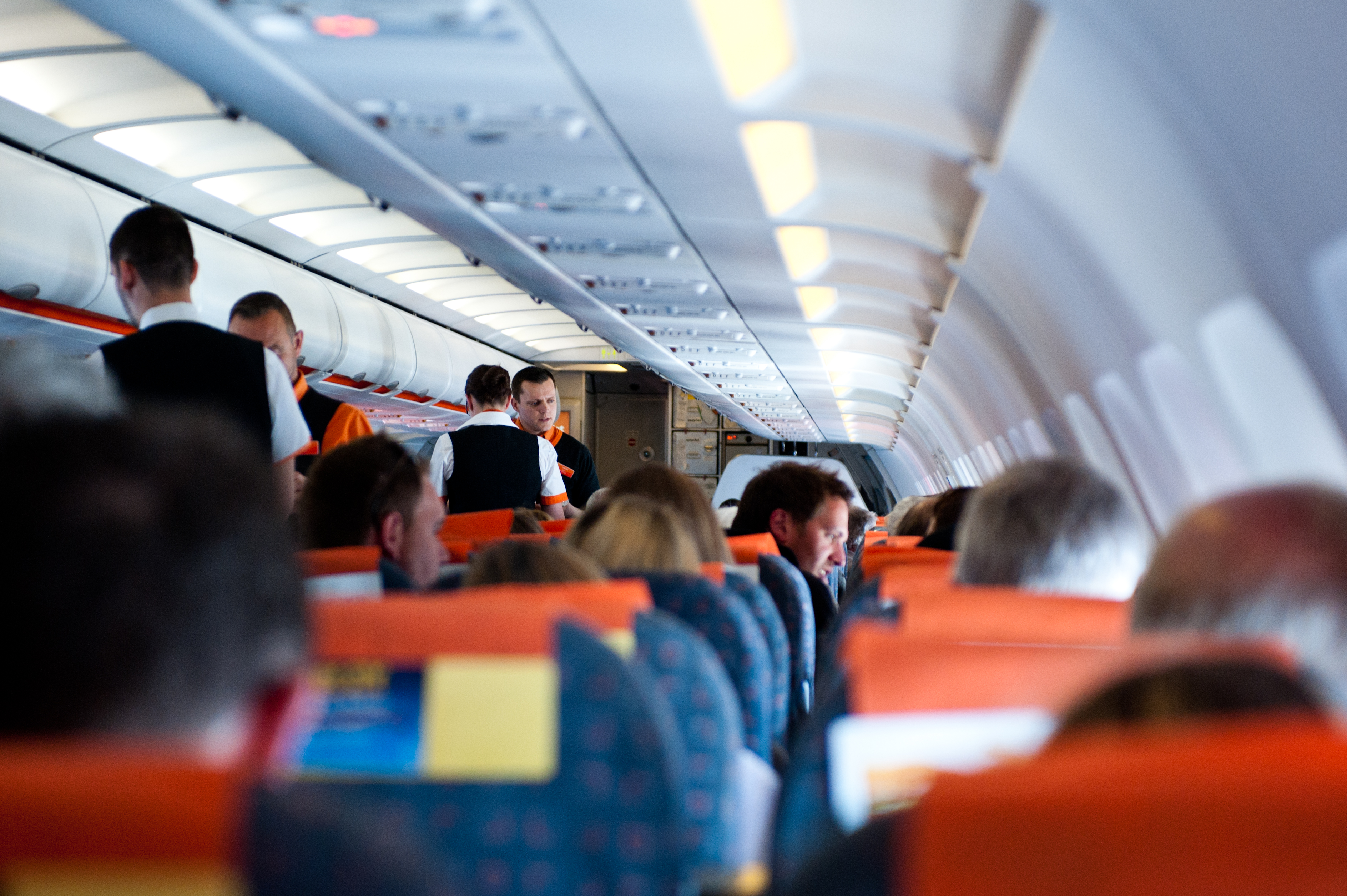 But the Government defended the U-turn by pointing out the travel industry has taken a financial battering during the pandemic.

Normally customers are due a full refund if their flight is axed.

But lockdown rules made it illegal for almost all passengers to board a plane.

That meant airlines were not technically responsible for cancellations – creating a legal loophole.

Firms including British Airways and Ryanair refused to give passengers their money back.

After an outcry from MPs ministers agreed to plans to toughen up the rules to protect travellers.

The Department for Transport vowed the change would "build consumer confidence and develop trust in booking travel".

But it has now emerged that the plans have been quietly shelved to help the struggling airline industry.

Aviation minister Robert Courts let the news slip in a reply to Labour MP Ruth Cadbury about the progress of the scheme.

He said: "Due to the significant impact that the Covid-19 crisis has had on both our aviation industry and the CAA, we do not consider it appropriate at this time to review the statutory duties of the CAA overall.

"However, we will consider changes to the CAA's powers and duties where necessary."

The announcement sparked a backlash from consumer rights champions.

Rory Boland, travel editor of Which?, accused ministers of breaking their promises to holidaymakers.

He told the Times: "It's unacceptable that the government is suggesting it could backtrack on or delay its plans for reform of the CAA's powers.

"The pandemic saw millions of pounds in refunds for cancelled flights illegally denied — proving beyond any doubt that the regulator doesn't have the powers it needs to effectively hold airlines to account for brazen law-breaking.

"The government must not go back on its pledge to strengthen the CAA's powers, which should include giving the regulator powers to fine airlines directly when they break the law.

"It should move quickly to carry out a review, to give reassurance to passengers that they will soon have a regulator with the powers it needs to stand up for their rights."

The CAA could launch legal action against airlines that refused to pay out but that would likely take years to complete.

A spokesman for British Airways said: "Where a customer's flight is cancelled we always contact them to offer options including a full refund.

"Customers who are unable to travel, or choose not to, can continue to change their flights or request a voucher for future use as part of our Book with Confidence policy, which has been available since the beginning of the pandemic."