Fairy tales may be eternal, but like all stories born of the oral tradition, they are also forever evolving. Below a selection of some of the best, for readers of all ages.

“The Fairy Tales of the Brothers Grimm,” edited by Noel Daniel. Taschen. One of my favorite compilations, this collection has vintage illustrations that highlight how these stories have changed as they’ve been told and retold through the ages.

“The Annotated Brothers Grimm,” by Maria Tatar. W.W. Norton. Tatar, a professor of Germanic languages and literatures at Harvard, is an expert on folklore and mythology. Her annotations are unparalleled. 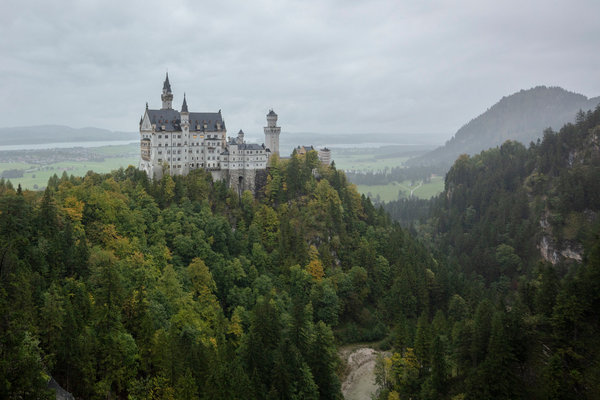 “The Annotated Fairy Tale,” by Maria Tatar. W.W. Norton. This edition includes plenty of Grimm, but also favorites by Charles Perrault and Hans Christian Anderson. The stories are meant to be read aloud while children look over your shoulder at the sumptuous illustrations.

“Fairy Tales from the Brothers Grimm: A New English Version,” by Philip Pullman. Penguin. These sophisticated retellings by the author of “The Golden Compass” cover 50 tales, including a fascinating number of lesser-known stories. 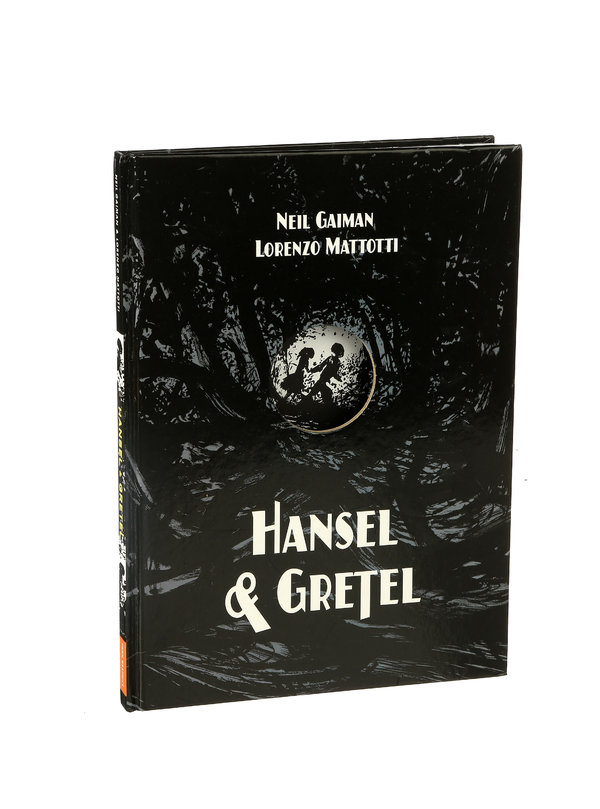 “Hansel and Gretel” by Neil Gaiman. Illustrated by Lorenzo Mattotti. In this recent interpretation, Gaiman plays up the tale’s inherent horror, well-matched in its nightmarishness by Mattotti’s stark black-and-white ink illustrations.

“The Neverending Story,” by Michael Ende. Puffin Books. First published in Germany in 1979, this middle-grade novel became an international sensation. The titular book-within-a-book welcomes readers into the endangered world of Fantastica, where the protagonist, Bastian, becomes a character. Guess who has to save it?

“The Princess Bride,” by William Goldman. Harcourt. You’ve already seen and loved the movie. The book is just as good. Even without Mandy Patinkin.

“A Tale Dark & Grimm,” “In a Glass Grimmly” and “The Grimm Conclusion,” by Adam Gidwitz. Puffin Books. A former Brooklyn teacher, Gidwitz gets his child-friendly mix of blood, gore and black humor precisely right.

“Tales of Terror,” by Edgar Allan Poe. Narrated by David Throne and Bruce Blau. Blackstone Audio. Kids may doze through the long introductory passage of “Murders in the Rue Morgue,” but “The Tell-Tale Heart” and “The Facts in the Case of Monsieur Valdemar” will have them on the edge of their car seats from the start.

Pamela Paul is the editor of the Book Review and the author of four books, “By the Book,” “Parenting, Inc.,” “Pornified” and “The Starter Marriage and the Future of Matrimony.” @PamelaPaulNYT • Facebook