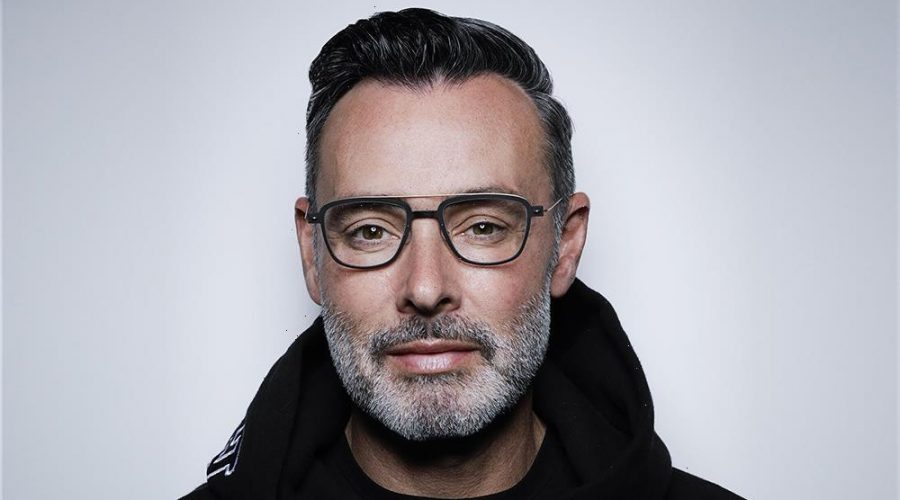 Katz arrives from music-tech investment venture fund Raised In Space Enterprises, which he cofounded in 2019 — in partnership with Scooter Braun’s Ithaca Holdings — and led as CEO.

The company boasts 500 million followers across social platforms worldwide who engage with a range of entertainment offerings in esports and youth culture, including livestreams of popular gaming tournaments. Last year, the company announced its plans to go public via a special purpose acquisition company (SPAC) with B. Riley Principal 150 Merger Corp. The transaction is expected to close in the coming months.

Katz started his career as a music attorney and a former manager of Sean Kingston and hitmaker J.R. Rotem, with whom he co-founded record label Beluga Heights. He joined BMG in 2012 as chief creative officer and was upped to president of music publishing for the U.S. soon after, eventually taking on responsibilities on the recorded music side. He stepped down in Dec. 2018 as part of a larger BMG overhaul.

Katz and Trink, a former label executive himself who held senior roles at Capitol Records and Virgin, have a long-standing relationship. Katz’s duties, Trink tells Variety, will include “delivering on the commitments we have made to our ecosystem while identifying and building out verticals for FaZe Clan’s next chapter of growth.” In addition, Katz’s operations role tasks him with building internal systems that maximize efficiency and meet the demands of the 12-year-old brand’s fanbase.

“My north star and top passion has always been to help people, both creators and executives, to find their ‘super power,’” says Katz. “There is nothing more powerful and rewarding than truly knowing who you are and having the support system to reach that highest potential. I hope to bring that philosophy to FaZe, combined with an unwavering commitment to figuring out what’s next. With that, we’ll be on track to building something that everyone wants to be a part of.”

Historically, the music business has been slow to adapt to new tech, and its relationship with gaming has had too few moments of critical mass. That the popular Gen Z digital destination is being helmed by two successful music executives bodes well as the music industry looks to Web3 for promoting its own artists and content.

Asked for his take, Trink offers: “I don’t think the music industry fully appreciates how gaming drives youth culture overall. The music industry is attracted to the size of the gaming audience, [but] takes a simplistic approach to leveraging that audience.”

Trink points to recent data by Deloitte which shows that, “Gen Z’s top entertainment choice is gaming, with music in second, and film and TV (combined) in a distant fifth place.”

(Worth noting: in April, FaZe Clan revealed plans to expand into traditional TV formats with both unscripted and scripted content, including a “Saturday Night Live”-style series called “unFaZed” scheduled to launch on Twitch in June.)

“Gamers seem to be inheriting the earth and it would serve labels well to understand and embrace this enormous, engaged and growing community,” Trink continues. “Artists on the other hand seem to have a better appreciation of the impact and importance of gaming. … The future will be gamified.”