Zac Efron and his model girlfriend Vanessa Valladares were recently rumored to have broken up. Here’s the truth about their alleged split.

Zac Efron, 33, has been dating Australian model Vanessa Valladares, 25, since July.  But, in recent weeks rumors swirled that the couple had split. However, a source  close to the hunky actor told HollywoodLife EXCLUSIVELY that Zac and Vanessa are still going strong.

“Zac and Vanessa never broke up,” insisted our source. “The rumors that they split are simply untrue. Zac’s career is going to have him constantly traveling and at this point in his life it would be nearly impossible for him to stay in one place for any extended period of time. That’s one of the things that Zac appreciates about Vanessa so much is that she understands his lifestyle and just goes with the flow.”

It seems the break-up buzz may have been caused by Zac’s sudden change of zip code. In early November the High School Musical star left Byron Bay, on the east coast of Australia, where he first met Vanessa, and headed for Adelaide, in south Australia, to shoot a new movie.

Our source explained, “He couldn’t go back to Byron Bay to see Vanessa since he had to quarantine because of the pandemic. Vanessa headed there to see Zac and he couldn’t have been more excited to see her. Zac is so happy with Vanessa and the distance hasn’t taken a toll on their relationship whatsoever.”

Zac’s latest project is a thriller called Gold, all about searching for a fortune in the Australian outback. Zac is co-starring in the movie with Aussie actors Anthony Hayes and Susie Porter. 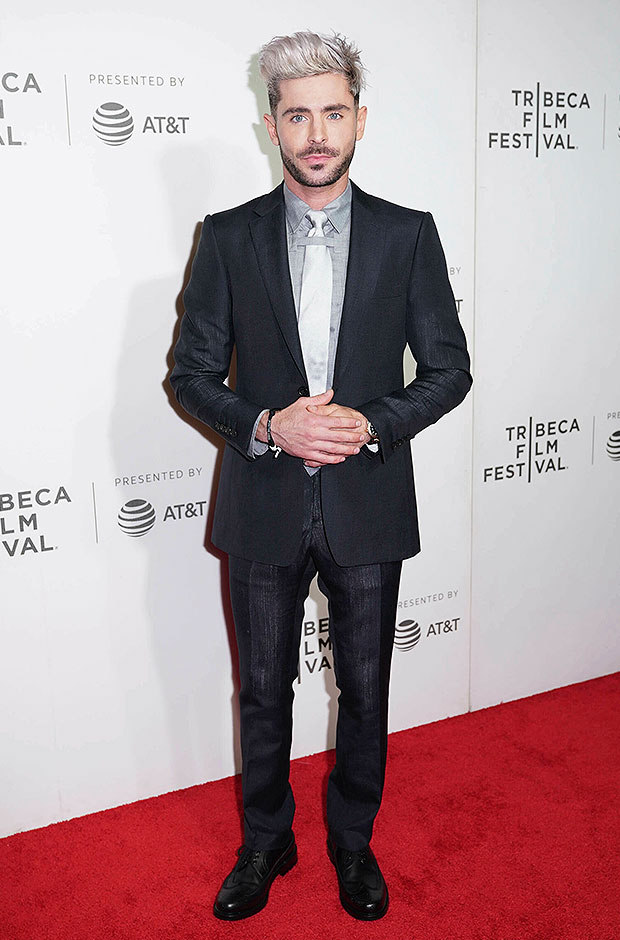 As HollywoodLife previously reported, Zac is actually very happy that his new girlfriend isn’t super famous. “He loves that she’s not from the Hollywood scene, but still fits in so comfortably with any crowd,” a source revealed. “She’s so down to earth and really doesn’t care about impressing people because she has such a laid back personality and doesn’t stress over the details.”

Not only is Zac happy in his relationship — he can’t wait to introduce her to his family. “Zac can’t wait for Vanessa to meet his family in person back in the US because his family means the world to him,” a source previously shared.

The handsome star hails from San Luis Obispo, CA and is known for the close bond he shares with his dad David, mom Starla, and brother Dylan. “Even though Zac already knows they’ll adore Vanessa and he’s talked plenty about her to them, he wants them to actually meet her because their approval is everything to him,” the source continued.

“Zac will star in Three Men and a Baby but production hasn’t started yet and things are still up in the air,” the source added. “It hasn’t been decided where filming will take place so Zac doesn’t know where he’ll need to be when it happens. He and Vanessa don’t know whether or not she’ll come with him when he films if it’s somewhere other than Australia, or if she’ll stay behind while he shoots, but nothing is finalized at the moment.”

12/12/2020 lifestyle Comments Off on Zac Efron & Vanessa Valladares: The Truth About Their Romance Amid Recent Split Speculation
Recent Posts