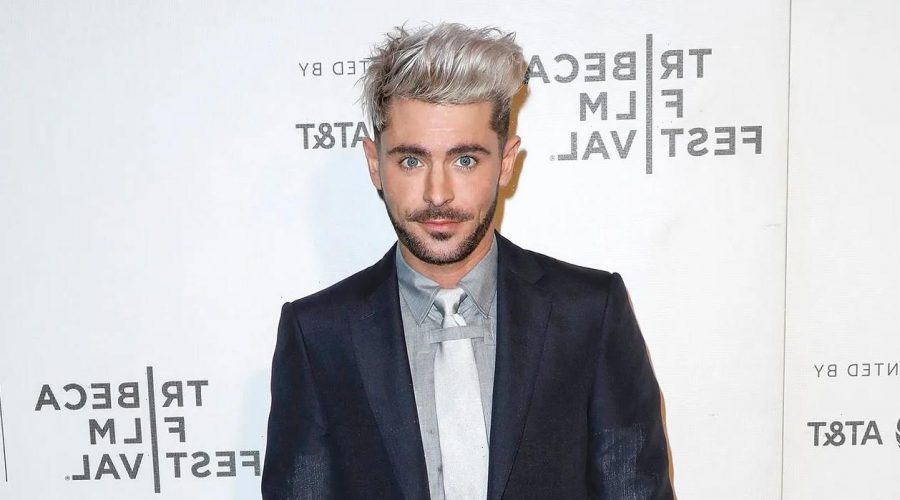 Not what it looked like. Zac Efron finally addressed rumors that he had plastic surgery after a photo of his face looking noticeably different surfaced last year.

Disney Channel Original Movie Hunks: Where Are They Now?

The Down to Earth With Zac Efron star, 34, revealed that his face looked so swollen in April 2021 because it was — but not because he’d had any work done. In a cover interview with Men’s Health published on Wednesday, September 7, the Beach Bum actor explained that he shattered his jaw several years ago after slipping in his house and hitting his chin on a granite fountain.

“The masseters just grew,” he explained, referring to the face muscles used for chewing. “They just got really, really big.”

Efron added that he didn’t know people were speculating he’d had surgery until his mother called to ask him about it. (Men’s Health also noted that the Entourage alum’s jaw now “looks much as it has always looked.”)

The High School Musical star didn’t comment on the surgery rumors, but his friend Kyle Sandilands slammed the speculation at the time, saying that his pal would have told him if he’d had any work done.

“It’s like getting a Picasso and having a kid finger paint all over it,” the Australian radio host, 51, quipped. “Why bother?” 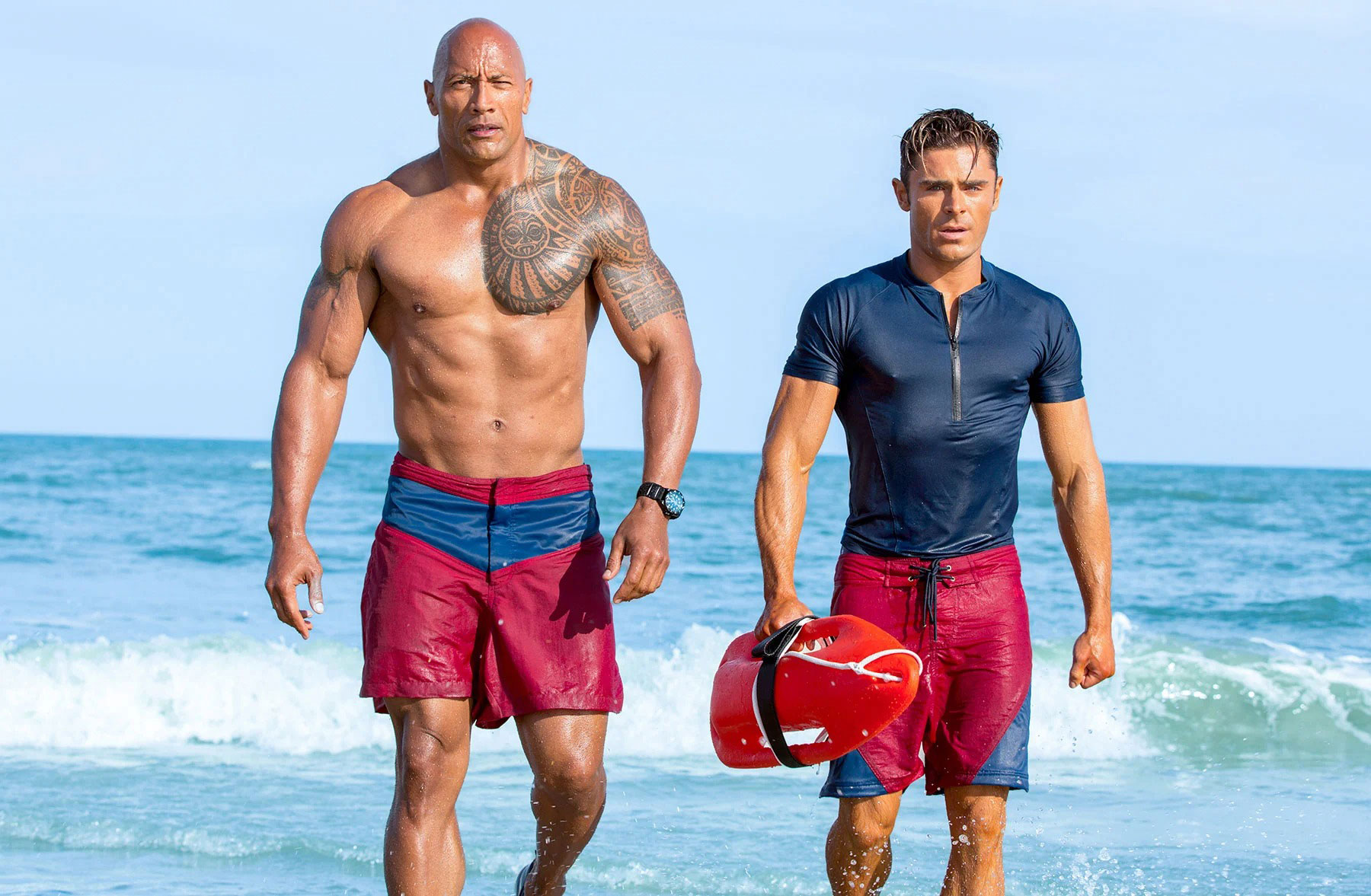 Elsewhere in the interview, Efron detailed the serious toll his Baywatch diet and training regimen took on his body. “I started to develop insomnia, and I fell into a pretty bad depression, for a long time,” the Neighbors actor recalled. “Something about that experience burned me out. I had a really hard time re-centering.”

Baywatch, which also starred Dwayne Johnson and Alexandra Daddario, debuted in May 2017. The former Disney star had always been fit, but he took things to a new level for the comedy, reportedly getting himself down to 5 percent body fat in just three months.

The Cast of ‘High School Musical’: Where Are They Now?

“That Baywatch look, I don’t know if that’s really attainable,” the California native explained to the outlet. “There’s just too little water in the skin. Like, it’s fake; it looks CGI’d. And that required Lasix, powerful diuretics, to achieve. So, I don’t need to do that. I much prefer to have an extra, you know, 2 to 3 percent body fat.”

The Greatest Showman actor went on to say that his doctors realized he was “taking way too many diuretics for way too long, and it messed something up.” Six months after Baywatch production finished, Efron said he started to feel good again.