The firm, which is famous for its yummy sausage rolls, has launched a "Gifting Bot" on the social networking site that allows users to treat their mates to food off Greggs' menu. 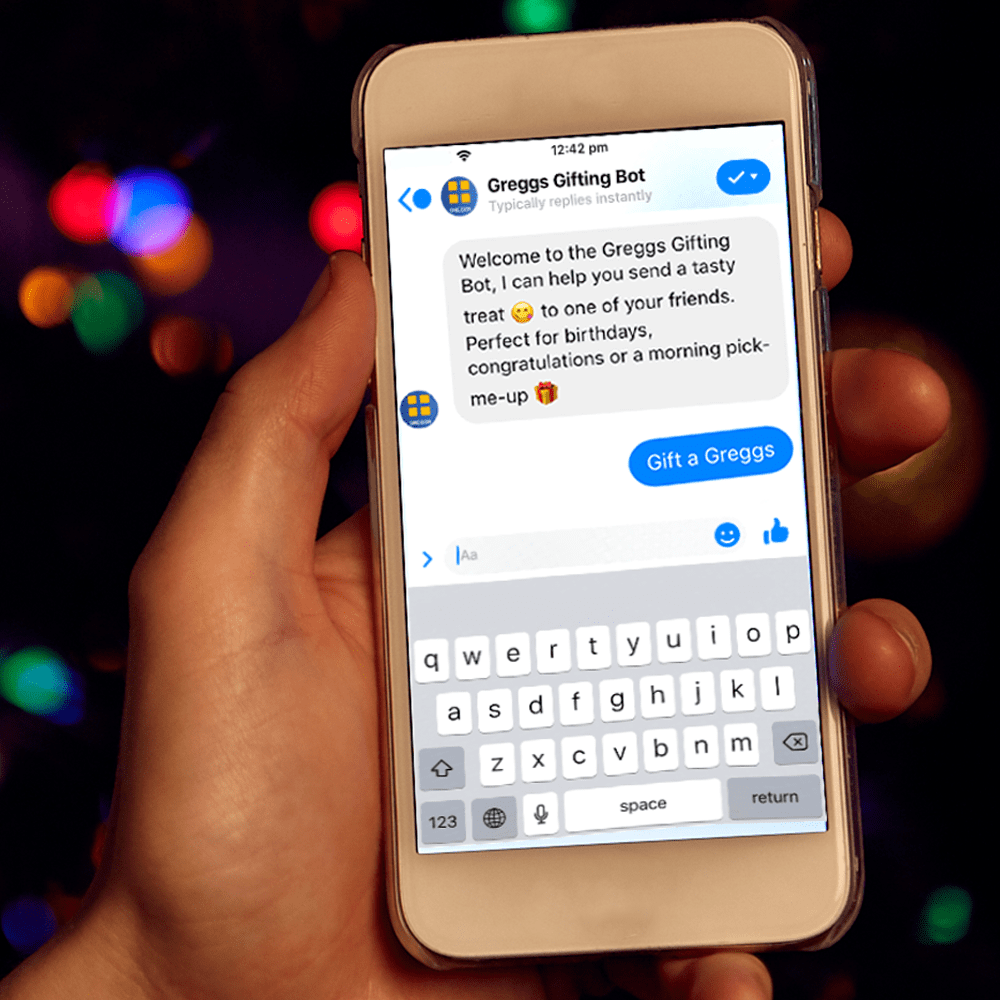 Items cost between £1 and £3, although you are limited to picking from just six snacks.

As the price of Greggs' goodies varies by location, you may save or spend more when buying via Facebook – so if you're keen to get the best deal you should check prices in your local branch first.

To use the service, you need to download the Facebook Messenger app or go to Facebook messenger on your desktop and search for the "Greggs Gifting Bot".

Once you've selected it, the bot will ask you what gift you want to buy. Once you've picked one, you'll be taken to a page to fill in your payment details.

What food can I send using Gregg's Facebook Gifting Bot?

Greggs says festive items will be removed from the bot when they’re no longer available in stores.

You'll then be sent a code on Facebook, which you can forward to a friend as a scan-able code to redeem in store.

Use Greggs' store finder tool to locate your nearest branch. 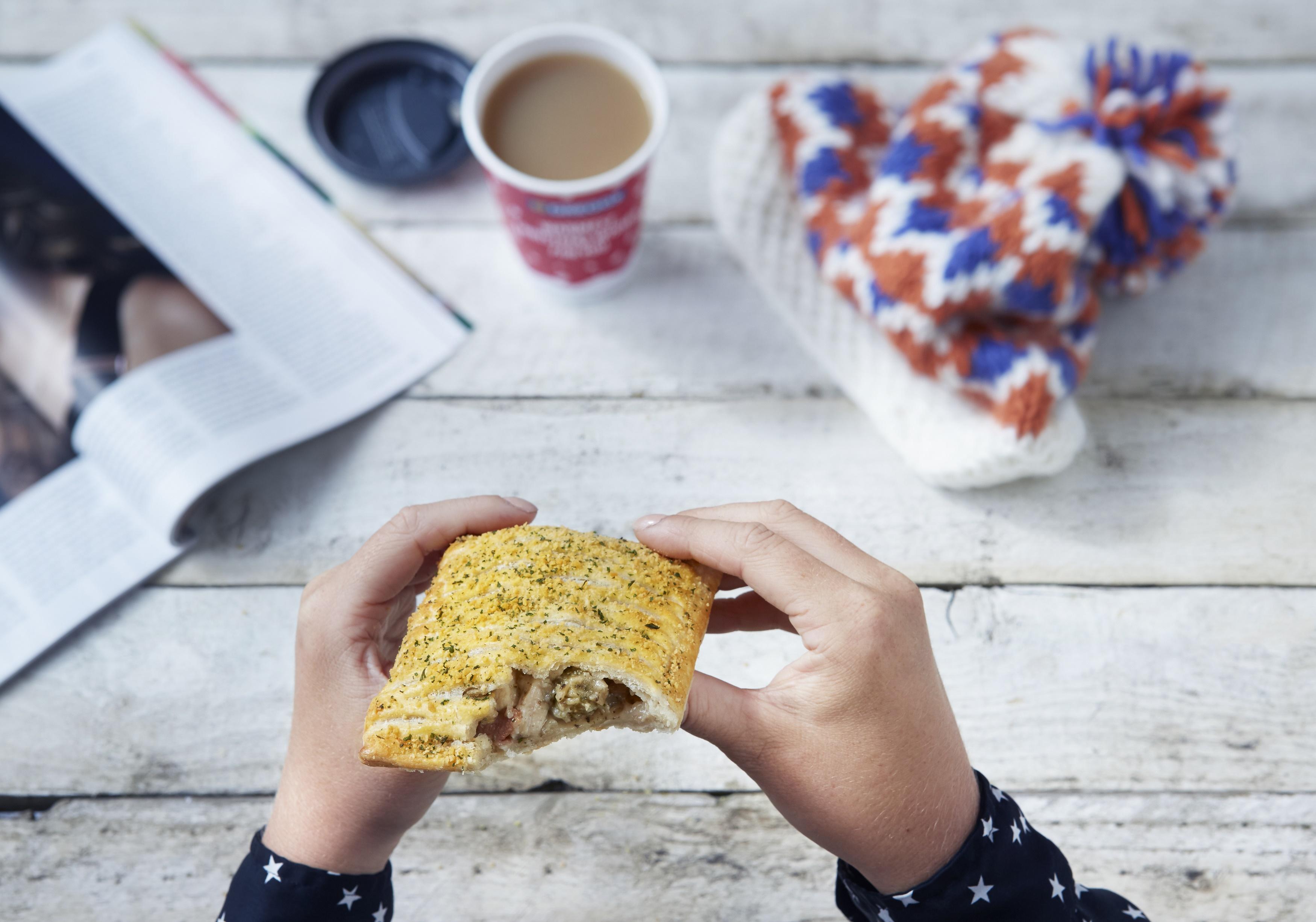 And there's good news for Greggs' festive bot, as the retailer has confirmed it's not just for Christmas – it will be sticking around after.

Hannah Squirrell, customer director at Greggs, said: “The festive season is all about generosity and giving, and we’ve now made it easier than ever to give the gift of Greggs, so there really is no excuse for a disappointing secret Santa present this year.

“We’re excited to be the first company to use bot technology for gifting in the UK and we hope our customers get into the spirit of the bot, even after the Christmas period.”

If you know someone who loves Greggs, you might want to consider getting them its stocking fillers including a SAUSAGE ROLL phone cover and Christmas jumper.

You can also get your hands on Greggs' festive bakes and sausage rolls at Iceland – and they're cheaper than at Greggs.