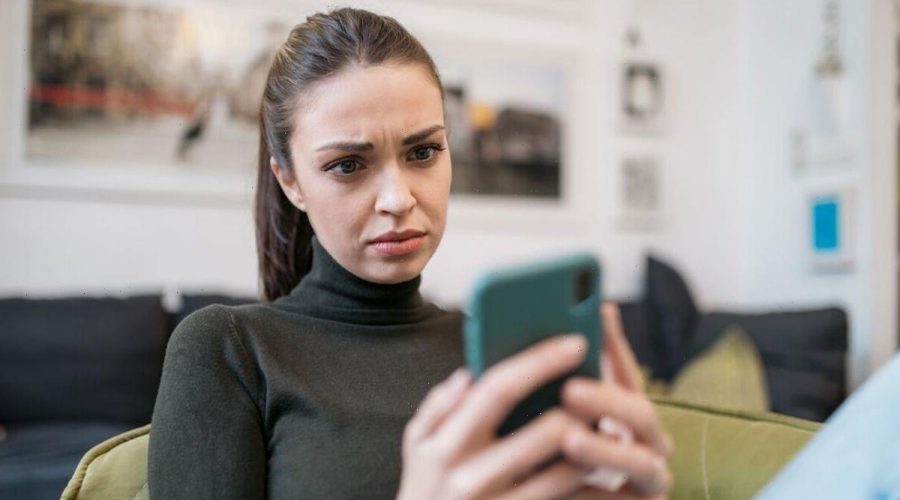 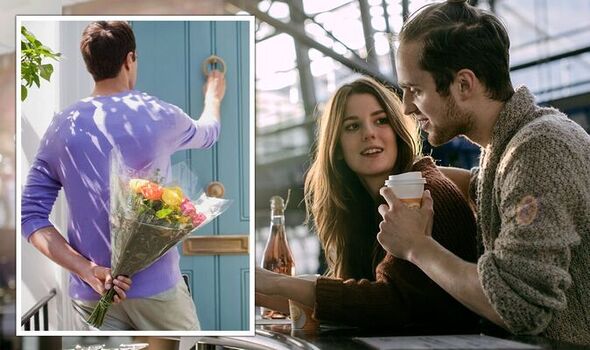 A group of women, who wished to remain anonymous, shared “the worst dates” they had ever been on with one explaining: “A guy I was seeing casually asked me if I wanted to join him out for dinner, it was already late and I had already eaten so I said I would join him and have a glass of wine and a salad or something.”

She continued: “He had three courses, blew his nose on the cloth napkin (at the table) and when it came to paying he had forgotten his card?!

“I paid but made him transfer me the money right there and then through mobile banking.

“Funnily enough he popped up in my Instagram message requests last week. He’s getting married next month and moving to Dubai… wonder if he still blows his nose at the table?”

Another one shared her “most awkward date” with a man she knew from university.

“We went to a movie night event and during the introduction, he popped his phone out to show me the trailer for the movie we were going to watch.”

The woman said the “first thing that appeared on his browser when he opened it was p*rn” and she decided to walk out shortly after that.

A third one shared her unusual story: “I had been talking to a guy online and we agreed to meet up.

“What he didn’t tell me was the had the squeakiest voice ever. We sat down in the pub-and he started telling me about his job as a bathroom fan fitter.

“That was it. He just kept banging on about bathroom fans, no other topic.

“He had to walk back for his car, which was parked near my house (he didn’t know where I lived, thankfully).

“We stopped off for chips, as I was starving and he insisted that he was paying. Fine.

“I had no issue paying for myself but he almost forced me out of the way at the till.

“We had our chips and he hinted he wanted to come back to mine but that was not happening. We parted ways and I chalked it up to an experience.

“I calmly blocked him and never heard another word,” she said.

A man joined the discussion to share his experience and said he could recall “two horrors” with women.

He explained: “I think the worst arranged for me to meet her off a train at the station.

“She arrived with a huge overnight bag and said as there were few trains back she was staying with me. She stayed the night and never saw each other again.

“The other never stopped talking about her deceased husband.

“She drove me around the town pointing out places she had been with him. I felt for her loss but it was constant.”