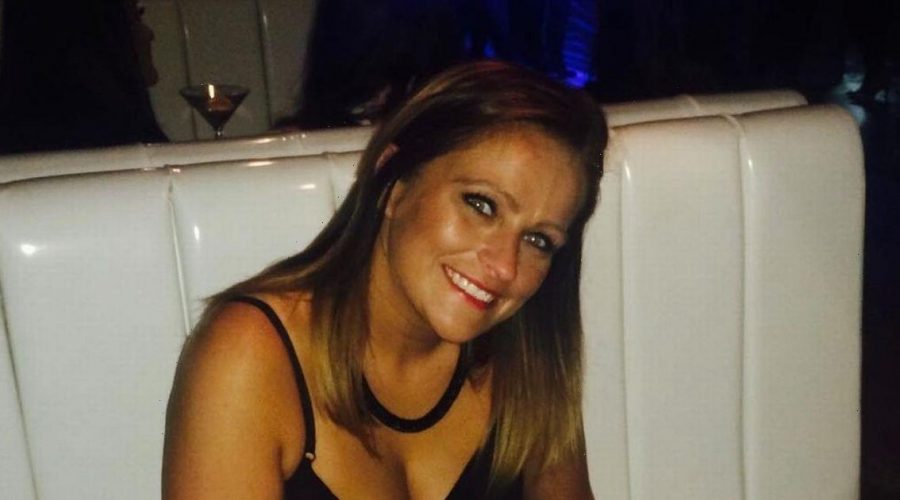 A woman has revealed the deadly side effects of her tanning obsession – after the quest for a healthy golden glow left her with skin cancer and a “hole” in her head.

Nickie Murtagh, 37, from London, started to use sunbeds in her early 20s as her friend owned a sunbed shop and it soon became an obsession that saw her using them twice a week.

However the mum-of-three, to Sophie, 19, Ruby, 15, and Ryan, 13, soon faced a near-fatal backlash to her habit as she found a spot on her hair parting that didn't heal and grew into a lump.

READ MORE: Biggest sunbathing fails you'll ever see which will make you want to sit in the shade

The childminder said: "I visited my GP twice and was told both times that it was a cosmetic issue and that it was only a cyst. They said that if I wanted it removing it would be by a private appointment." But by February 2018, she went to the GP again as the lump had grown and was extremely unsightly but doctors still insisted that removing it would be a cosmetic procedure.

Three months later, Nickie went to her appointment and the dermatologist instantly raised concerns, rushing her to the theatre to have a biopsy taken.

On May 13, 2018, she was told she had skin cancer and was booked for a removal and skin graft in December 2018. The growth was removed, followed by a skin graft.

She said: "I was awake during the whole process and it was the worst thing I’ve ever experienced in my life. It was sent off for analysis and it was confirmed that they managed to remove her cancer.

"I now have regular checks of my skin and moles, I am left with huge scars and awful skin on my face due to sun damage, especially melasma.” For the latest breaking news and stories from across the globe from the Daily Star, sign up for our newsletter by clicking here.

Melasma is a skin condition characterised by brown or blue-grey patches or freckle-like spots, which pop up on Nickie every time the sun returns.

Nickie said: "I have tried so many treatments for this but nothing works, which shows the damage I have done to it. I’m always worried about a return as skin cancer is usually recurrent. The fear is real and it never goes away."

She has regular skin checks and keeps pushing for more awareness of skin cancer as she documents her journey on TikTok (@nickienoomurtagh) where she urges other people to be safe in the sun and not make the same mistakes she has.

In one clip, Nickie shows the uneven skin tone on her face, which received 3.5million views as well as racking up 215,000 likes, with viewers calling her “brave” and vowing to note use sun beds.