A 20-YEAR-OLD woman with cerebral palsy was shot dead through her bedroom window and her parents feared the bullet was meant for her brother.

Sierra Rhodd was shot dead in her Texas home at around 11pm on Sunday night, ABC13 reported. 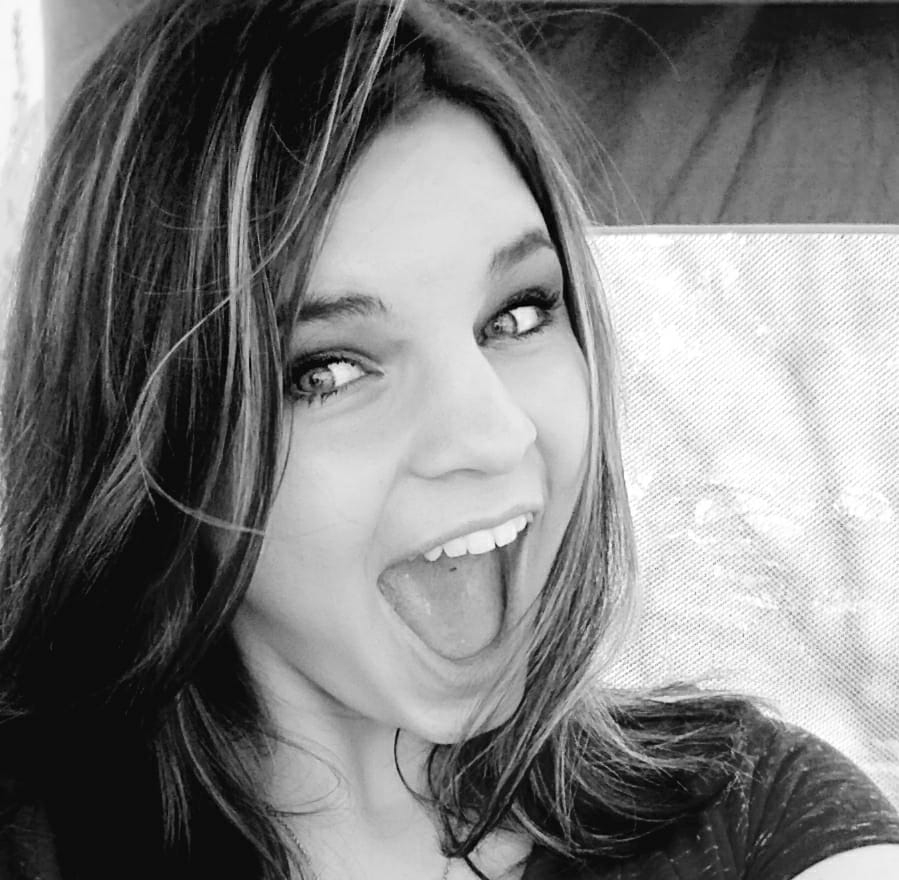 Harris County sheriff's deputies said that dozens of shots were fired into the home and believe the shooters may have been stood in the front yard.

Police also believe it's possible that they shot from at least three sides of the house.

Rhodd was asleep in her bed when the shots were fired. Her 15-year-old brother and parents were also home.

"She was my baby," Sierra's dad said. "One moment she was there and the next she was gone." 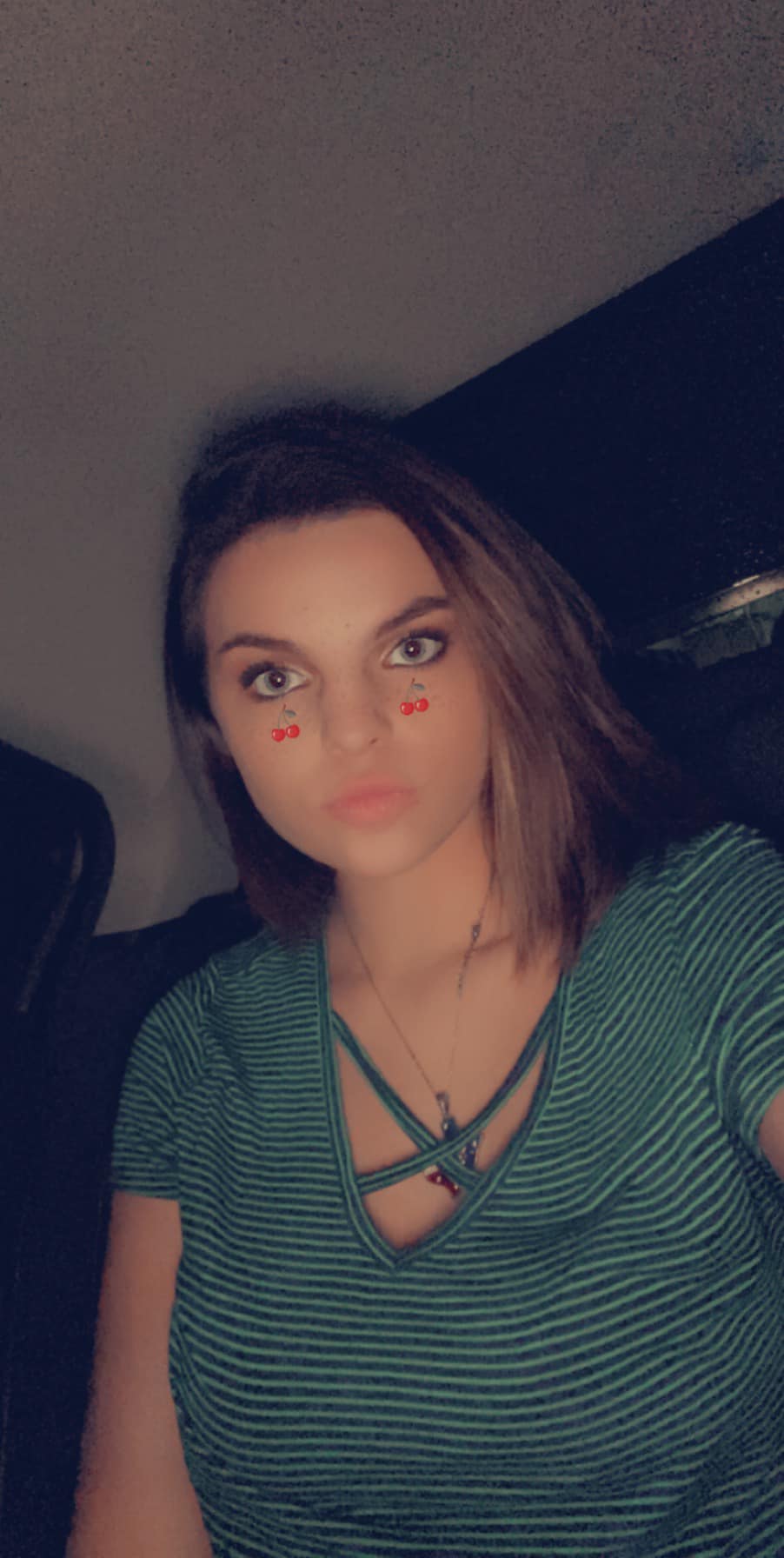 Investigators said that the shooters escaped in several vehicles, one of which was stolen.

Deputies found someone inside one of the vehicles, a red pick-up truck, and have taken them for questioning.

Investigators told the outlet that they believe the shooting could have been targeted.

"Typically in these type of situations they are usually retaliatory, so we will be looking into that," Sgt. Greg Pinkins said. "At this time, it would only be speculation."

Rhodd's parents believe that their 15-year-old son was the target of the shooting as he had been allegedly threatened by a group of people since March.

Sierra's mom said that she called the cops at least 15 times since March to complain about the threats.

09/14/2020 lifestyle Comments Off on Woman, 20, with cerebral palsy is shot dead through bedroom window and parents fear bullet was meant for brother
Recent Posts
We and our partners use cookies on this site to improve our service, perform analytics, personalize advertising, measure advertising performance, and remember website preferences.Ok