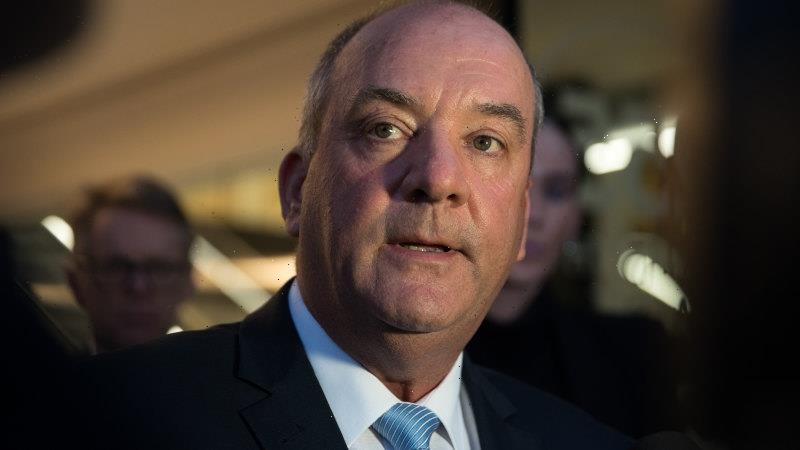 A key witness in the NSW corruption watchdog’s inquiry into disgraced ex-MP Daryl Maguire was granted a travel exemption by Australian Border Force that allowed her to leave the country a month before she was due to give evidence.

Migration agent Monica Hao, 58, was summonsed to appear before the Independent Commission Against Corruption (ICAC) on September 16 as part of its investigation into a cash-for-visa scheme linked to the former member for Wagga Wagga. 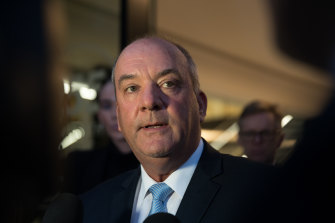 The migration agent was summonsed to appear as a witness as part of the ICAC’s investigation into a cash-for-visa scheme linked to former state Liberal MP Daryl Maguire.Credit:Janie Barrett

Unbeknown to the ICAC, Ms Hao flew to Dubai on Emirates flight EK415 on August 19, at a time when Australian citizens and permanent residents needed an exemption to leave the country due to the coronavirus pandemic.

Border Force was never notified Ms Hao was the subject of a summons to appear before the ICAC and she was not on the nation’s movement alert list.

The Australian citizen is still believed to be overseas and her solicitor has been unable to reach her by phone or email. She was in China last year for several months before returning to Australia in August 2020.

The ICAC last year heard Mr Maguire used his parliamentary office to silently direct business network G8wayinternational Pty Ltd. The business offered an illegitimate migration scheme under which Australian employers could earn a cash commission for falsely employing Chinese nationals full-time so they could obtain a visa, according to evidence before the inquiry. During hearings in 2020, it emerged Mr Maguire was in a relationship with former NSW premier Gladys Berejiklian for a number of years.

“How on earth did Australian Border Force give a witness in an ICAC inquiry into a Liberal Party cash-for-visa scandal run by Gladys Berejiklian’s secret boyfriend Daryl McGuire permission to leave the country?” she said. “It’s either absolute incompetence or something more sinister.”

Senator Keneally said it was another example of why the federal government needed to deliver a national anti-corruption commission.

A Border Force spokesperson said it did not have visibility of individuals’ personal legal obligations.

Ms Hao’s solicitor, Christopher Levingston, said in an email to ICAC officials he had been unable to contact his client.

“I have advised client by email that she has a hearing before the ICAC tomorrow and I have also sent her a text and voice message but have had no reply,” he wrote in a September 15 email, which is an exhibit on ICAC’s website.

Another witness, Maggie Wang, previously told the ICAC the Chinese visa applicants were mostly sourced from a database kept by Ms Hao.

The ICAC on Monday completed an 11-day public inquiry into whether Ms Berejiklian, who resigned last month, breached the public trust or encouraged corrupt conduct during her relationship with Mr Maguire. Ms Berejiklian has rejected any assertion her feelings for Mr Maguire affected her duty to the public.