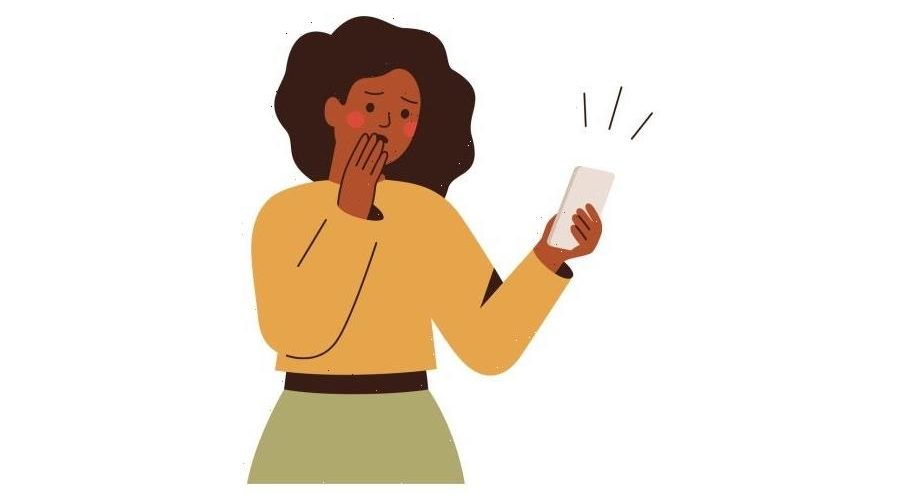 How safe do you feel online?

Many of us know someone who has been the victim of a cybercrime or have had our own unfortunate experience having our information and/or identity compromised. In the digital age we live in currently, that’s not a complete shock, as stories of significant hacks of companies and email accounts happen regularly. But what might surprise you is to find out that specific demographics are more vulnerable when it comes to different cyber attacks.

Malwarebytes, a renowned cybersecurity company, in conjunction with non-profit partners Digitunity and the Cybercrime Support Network, recently released The Demographics of Cybercrime report. They surveyed more than 5,000 people across the United States, United Kingdom and Germany to understand how people have experienced cybercrime. The report found that people of color (“Black people, Indigenous people and People of Color”) have their social media accounts hacked more often than white people (at 45 percent compared to 40). They are also more likely to experience identity theft than their white counterparts (21 percent to 15 percent). People over 65 have their credit card information stolen more often than any other age group. And in the most significant find, women are targeted more often than men, with 79 percent receiving text messages from unknown numbers with malicious links (compared to 73 percent for men), 46 percent of women saying they’ve had their social media hacked compared to 36 percent of men and 45 percent clicking on phishing scams (the use of email and fraudulent sites to steal important information) than men.

“At its core, cybercrime is gender-agnostic, but we have seen time and again that the most vulnerable are directly affected. Sadly, this includes women of all ages,” Jovi Umawing, senior content writer for Malwarebytes Labs tells ESSENCE, also mentioning that women are most often impacted by cyber stalking. That is where an individual uses technology to follow a user around on different platforms on a regular basis in order to scare, bully or torment. “Cyber stalking is a form of cyber violence against women, the digital version of real-life domestic abuse.”

Though women of color are more at risk for cybercrimes, avoiding being a victim is not impossible.

October is Cybersecurity Awareness Month, and in an effort to better protect ourselves, ESSENCE got some tips from Umawing and the Malwarebytes Lab on the best ways to play it safe when we’re shopping online, perusing social media, doing online dating and more.

Do not reuse your password. Making sure that no two online accounts have the same password also ensures that all your accounts cannot be compromised should one of them be breached.

Know that phishers can and will do anything to get your credentials because your gaming platform account is valuable. Someone might ping you privately or you might see a post on Discord, Twitch, or YouTube about an irresistible promo. These are lures aimed at not really giving you free stuff but getting your gaming accounts hijacked.

10/08/2021 lifestyle Comments Off on With Women And People Of Color More Vulnerable To Cybercrimes, Here's How To Protect Yourself
Recent Posts