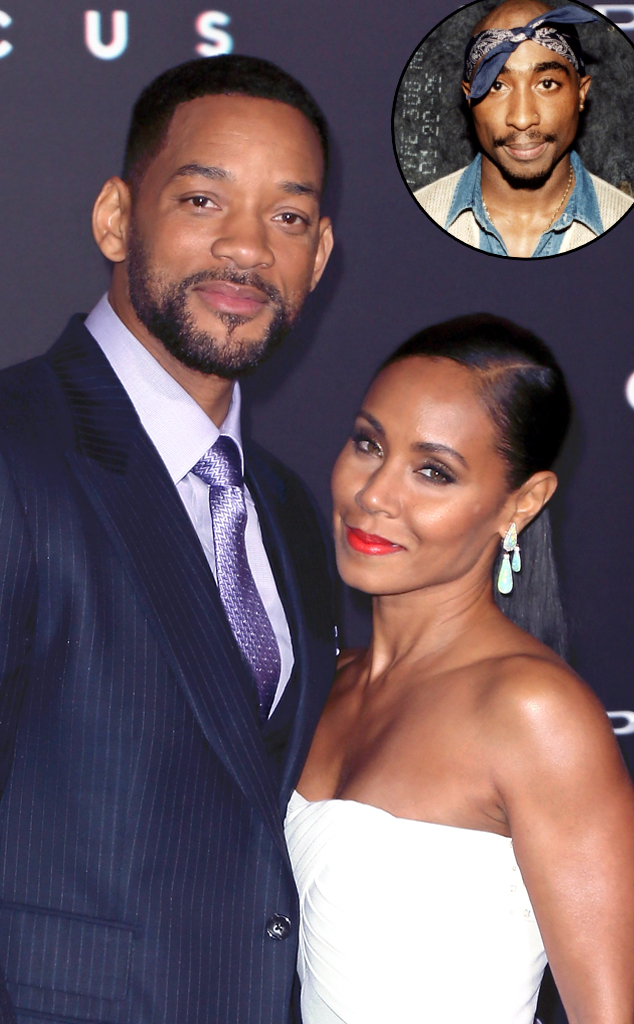 Back when Jada Pinkett Smith was just a young kid with a dream, she attended Baltimore School for the Arts in Maryland and met classmate and future hip-hop legend Tupac Shakur. The pair had an instant friendship and stayed close throughout his life. However, when Jada met and fell in love with actor Will Smith, it was a far different story between the two men according to Will.

The Fresh Prince of Bel-Air actor sat down with Charlamagne tha God on his show The Breakfast Club and chatted about why it wasn’t exactly a match made in friendship heaven between the pair.

“I could never open up to interact with Pac. You know, because we had a little bit of a thing. You know, they grew up together and they loved each other, but they never had a sexual relationship,” Will explained of his wife’s relationship with the late rapper. But they had come into that age where now that was a possibility and then Jada was with me. So Pac had a little thing on that, but she just loved him like he was the image of perfection, but she was with the Fresh Prince.”

#WillSmith speaks on insecurities over the love Jada had for #2Pac

Charlamagne remarked that he thought the two would have been kindred spirits, and Will agreed. “Yeah that’s what Jada would say all the time,” he revealed. “Like, ‘I’m telling you, y’all are so similar you will love him,’ and I just never…That was a huge regret of mine…I couldn’t handle it. I was the soft rapper from Philly and he was Pac. You know what I mean? I was deeply, deeply insecure, and I wasn’t man enough to handle that relationship.”

Jada herself has been very candid about her relationship with the late rapper, and even shared her story of loss on her Facebook Watch series Red Table Talk. “I’ve had a lot of loss. So many of my close friends gone. They didn’t make it to 30. They didn’t make it past 25,” she shared in a touching moment.  “A lot of people talk about my relationship with Pac and figure that out. That was a huge loss I my life.” 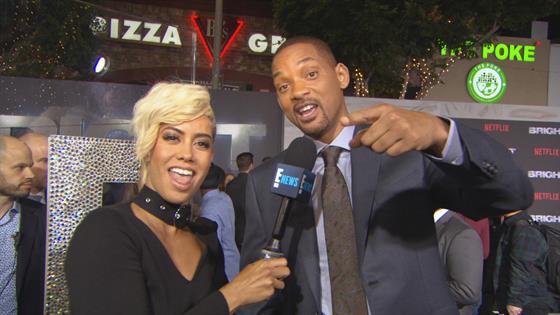 “He played his role,” she revealed. “He did what he was meant to do…he’s an icon.”

01/13/2020 lifestyle Comments Off on Will Smith Was Insecure About Jada Pinkett Smith & Tupac's Friendship
Recent Posts
We and our partners use cookies on this site to improve our service, perform analytics, personalize advertising, measure advertising performance, and remember website preferences.Ok