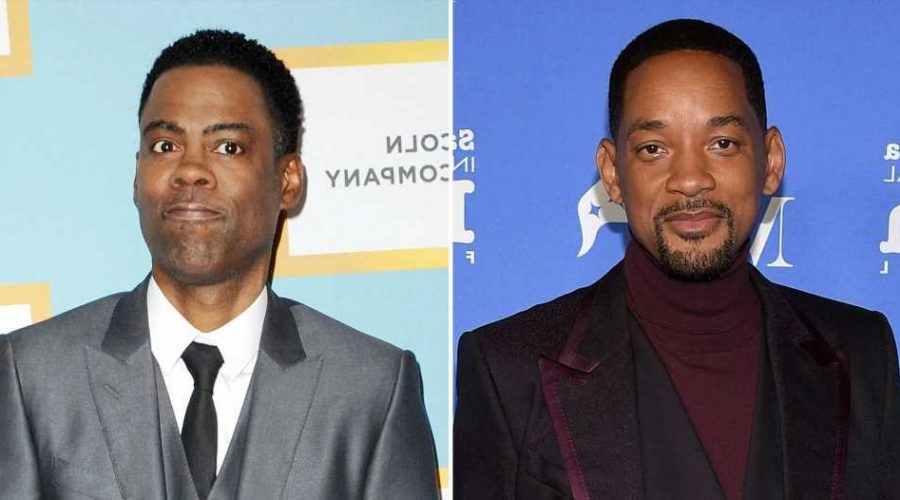 Some things need to be seen to be believed. Will Smith and Chris Rock gave the 2022 Oscars plenty of moments that left viewers wanting to hit replay — and Us Weekly rounded up all the can’t-miss details.

See What the Stars Wore to the Oscars Red Carpet

The stars turned up in droves for the 94th annual Academy Awards on Sunday, March 27, at the Dolby Theatre at Hollywood & Highland in Los Angeles. Nominees, VIPs and more came to see what films the 10,000 members of the Academy of Motion Picture Arts and Sciences voted as the best of the year.

After opting not to have a host since 2017, the Oscars returned with not one but three emcees. Regina Hall, Amy Schumer and Wanda Sykes guided the award show, welcoming the audience with a funny monologue after strutting their stuff on the red carpet. 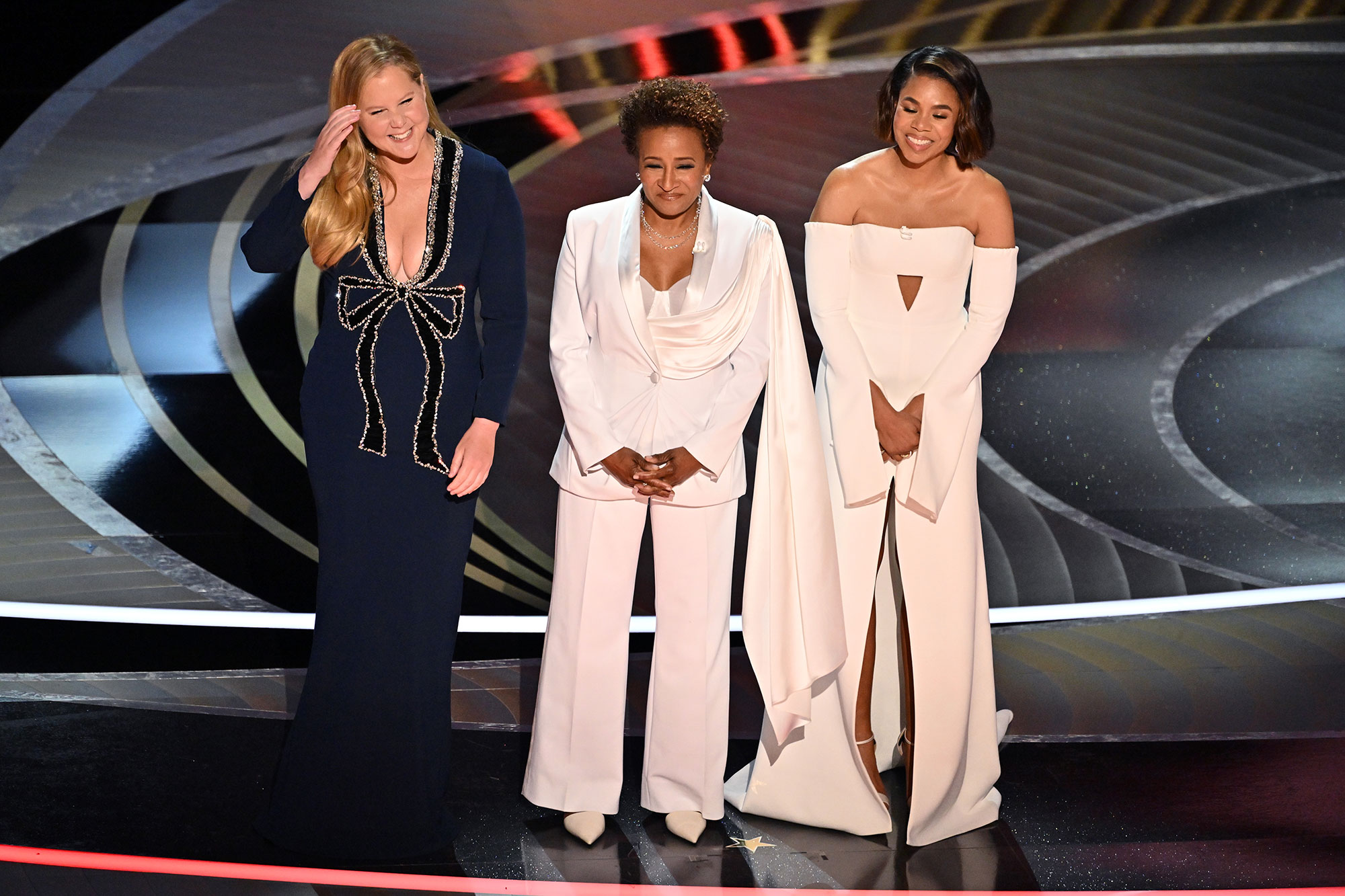 “We’ve been dealing with COVID for two years,” Hall said. “It’s been really hard on people.”

Schumer added, “Yeah, I mean, just look at Timothée Chalamet.” The camera panned to J.K. Simmons rather than the Dune actor, who was seen chuckling on the other side of the Dolby Theater.

CODA’s Troy Kotsur, More Oscar Winners That Made History Through the Years

The lighthearted moments, which also included CODA and star Troy Kotsur‘s heartfelt Oscar speeches, were overshadowed by Smith and Rock’s feud. The comedian was presenting an award when he made a quip about Jada Pinkett Smith, who is sporting a cropped haircut, joining G.I. Jane 2. The actress, who has openly said she suffers from alopecia, rolled her eyes at the comment, and then Smith marched on stage, slapping Rock across the face.

“Keep my wife’s name out of your f–king mouth,” the Fresh Prince of Bel-Air alum yelled after he returned to his seat. Rock had previously made jokes as Pinkett Smith’s expense during past awards shows, claiming in 2016 that she boycotted the Oscars because she wasn’t invited rather than due to the lack of diversity.

Shortly after, the King Richard actor won his category for Best Actor in a Leading Role. He shared some advice that fellow nominee Denzel Washington gave him after the slap heard ’round the world. “Denzel said to me a few minutes ago, ’At your highest moment, be careful, that’s when the devil comes for you.’ I want to be a vessel for love. I want to say ‘thank you’ to Venus and Serena and the entire Williams family for trusting me with your story. … I want to be an ambassador of that kind of love and care.” 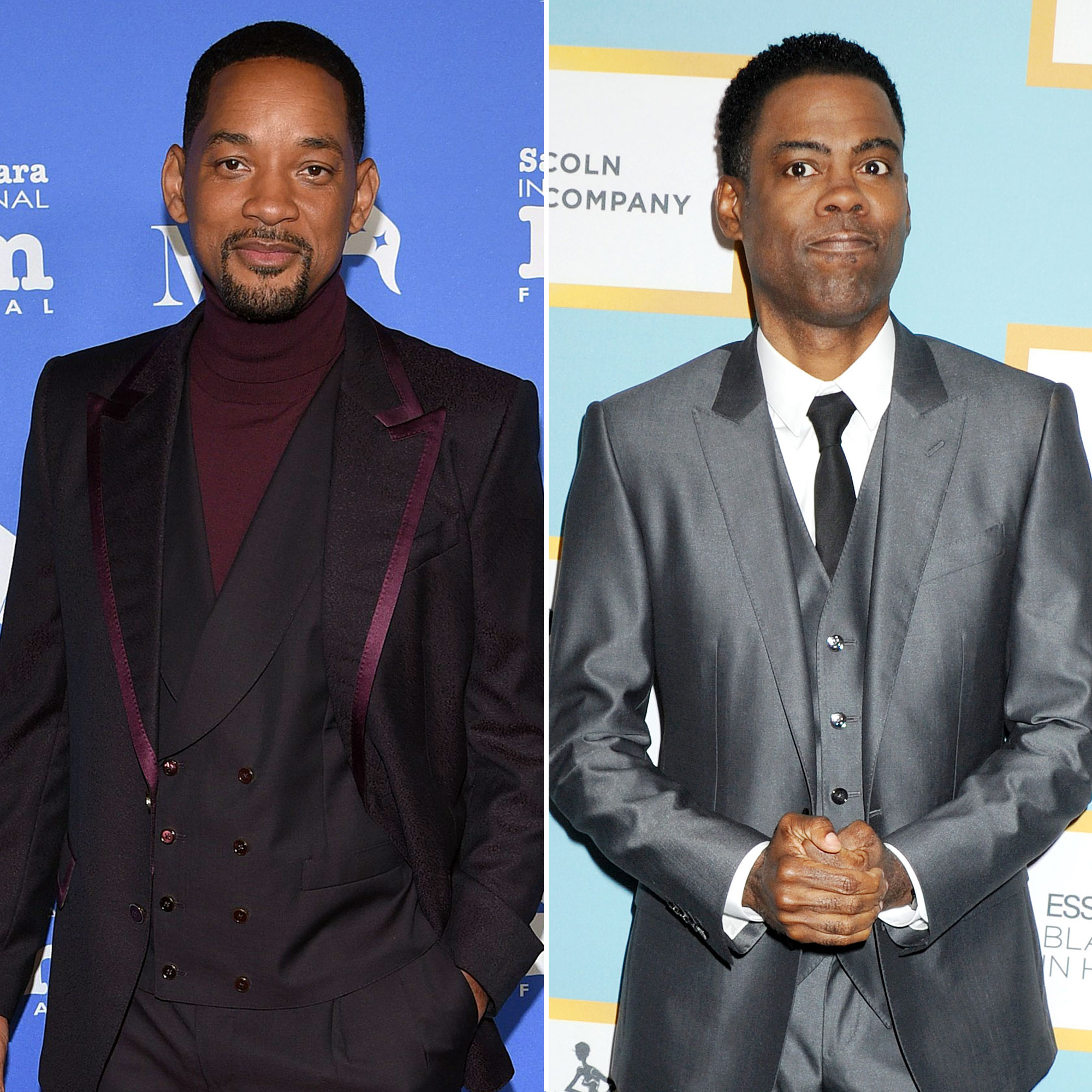 The Trainwreck star tried to lighten up the mood after the Bel-Air producer accepted his award. “I was getting out of a Spider-Man costume. Did I miss anything? There’s like a different vibe in here,” the host quipped.

Check out the video above to relive the best moments from the 2022 Oscars.