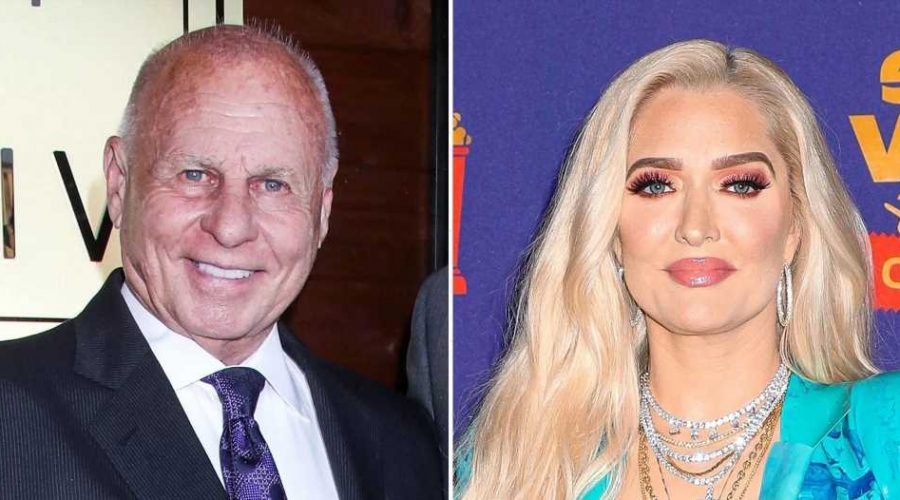 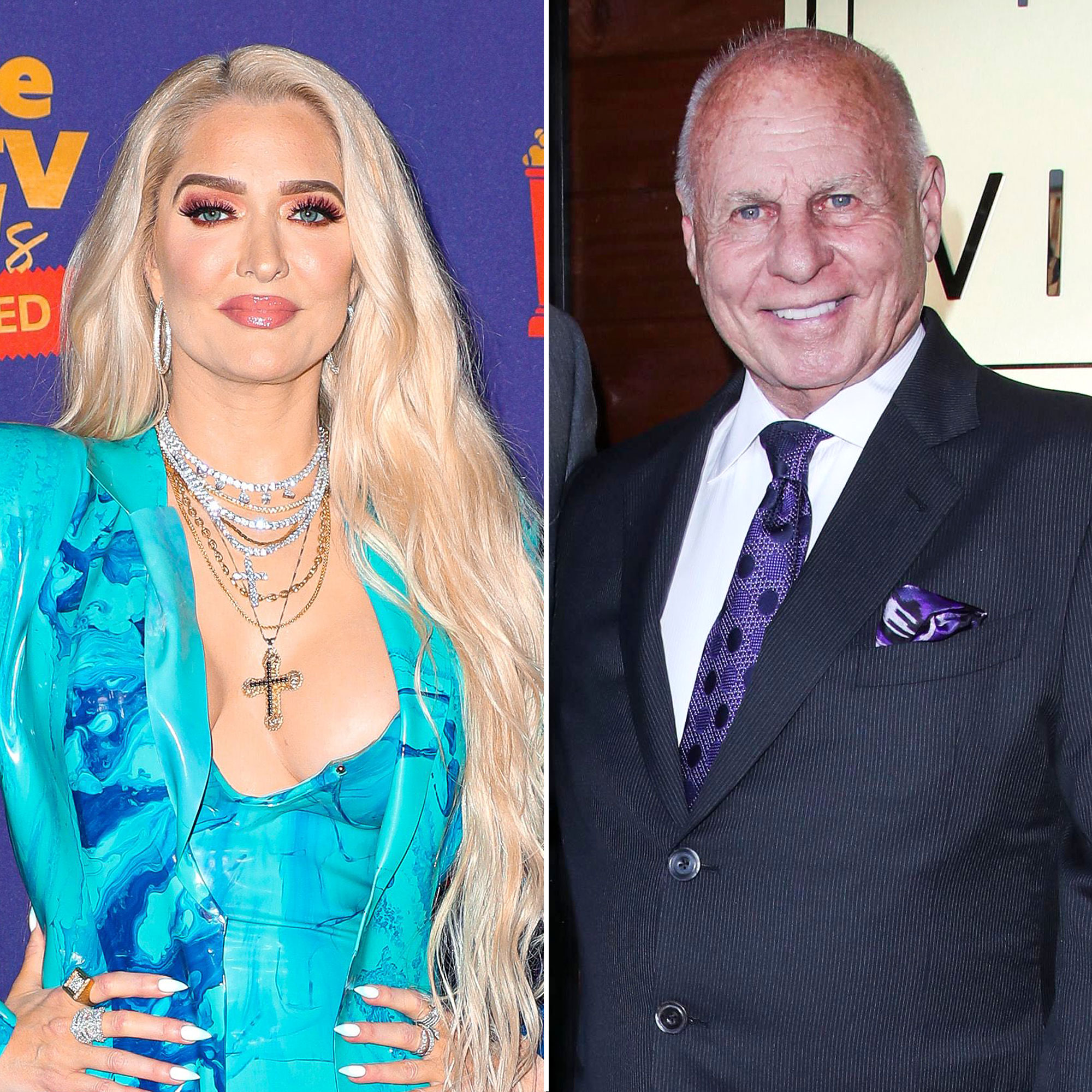 What’s next? Erika Jayne may never take the stand amid her estranged husband Tom Girardi’s bankruptcy case, according to attorney Ronald Richards.

“That may never happen if there’s a settlement,” the lawyer said on the Tuesday, October 19, episode of the Up and Adam! Live show. “Asking Erika how the taxes were filed with Tom Girardi, in my opinion, will be a blank wall. I mean, I have no evidence that Erika was preparing the tax returns for her and her husband. I think it’s preposterous quite frankly.”

Erika Jayne and Tom Girardi’s Legal Woes: Everything We Know

Richards is the court-appointed trustee who has been investigating Erika, 50, and Tom, 82, for months after they were accused in December 2020 of embezzling funds meant for the families of the victims of a 2018 plane crash.

The Real Housewives of Beverly Hills star, who filed for divorce from Tom in November 2020, has since been sued for $25 million for her supposed affiliation with the bankruptcy case. Richards, for his part, claims she’s “liable” for the money even if she had no knowledge of Tom’s alleged actions.

While the Pretty Mess author has butted heads with Richards in the past, the two have seemingly agreed on a new motion filed in Chicago on October 4 requesting she be used as a defendant in their case against Tom and his former law firm Girardi Keese.

The attorney explained on Tuesday that the motion was intended to “get the blessing of the bankruptcy judge to pursue Erika as a defendant in Chicago,” which both he and Erika oppose.

“We don’t think that’s a great idea because we believe we can get a better result through cooperation and just having one court handle the matter against Erika,” Richards said, noting that Erika being called as a defendant would stall the case he’s currently building. “Right now, she is the only one that have authorization to pursue and investigate. So, while I’m working very cooperatively and collaboratively with her counsel, I also obviously want to work and will work cooperatively and collaboratively with the Edelson firm because they’re the ones that started the ball rolling.”

The lawyer noted that he doesn’t think the Georgia native should be “fighting a lawsuit all over the country” when she’s already being sued on the “accounting” front — and facing questions of “where’s the money?” — in Los Angeles.

Richards further explained that his team has already made headway on tracking down the missing money, which if recouped will be given to the victims’ families.

“I already know what happened from an expense point with the $25 million, but we need to just button up a couple things so we can make an intelligent decision. If we can just provide the accounting now and sort of resolve this issue and kind of figure out where did the money go, then as long as Edelson’s money wasn’t taken, there’s no reason for Edelson to be pursuing Erika,” he continued. “And I don’t want Erika, or whoever’s helping her, to spend thousands of dollars on lawyers in Chicago when that money can be used to resolve the case here.”

Richards doesn’t think he will “need to go to trial” for his case against Erika, claiming, “Her lawyer is going to cooperate and we’re going to get to the bottom of where the money is and what happened.”

He explained that he wants to do “what’s right,” which is why he wants to wrap up his case and keep Erika from being pulled into another trial in Chicago when there is so much crossover between the cases.

“It doesn’t make sense to anybody, and it’s not really fair to her, to have to fight this thing in all these jurisdictions,” Richards concluded. “So that’s why, from a policy standpoint, I felt like we should just ask for a pause and then try to resolve it without her wasting money on legal fees. It just doesn’t make sense.”

Us previously confirmed that Erika’s lawyer filed a document on Tuesday regarding her alleged part in the bankruptcy case, stating that she had “no role in the management of the firm” and has “no knowledge of whatever transpired at GK related to the Lion Air litigation filed in November 2018, or the settlement funds.”

The documents claim that the singer has “no access or visibility into the bank accounts of GK, including client trust accounts, into which Edelson alleges the settlement funds in the Lion Air case were paid.”

Erika has continued to maintain her innocence throughout season 11 of RHOBH and its reunion episodes, two of which aired earlier this month.

10/22/2021 lifestyle Comments Off on Will Erika Jayne Take the Stand, Be Named a Defendant in Tom Girardi's Case?
Recent Posts