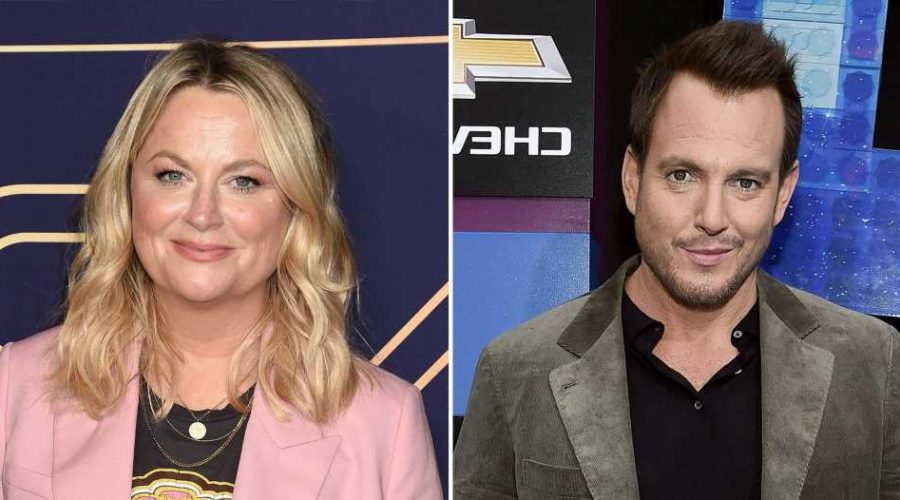 Like parents, like kids. Will Arnett opened up about how his sons, Archie, 13, and Abel, 12, have picked up a lot from their parents — starting with their humor.

Amy Poehler and Will Arnett: The Way They Were

“I have really funny kids,” Arnett, 52, who shares the boys with ex-wife Amy Poehler, gushed during an appearance on Jimmy Kimmel Live! on Tuesday, September 7. The host, 54, for his part, agreed that the actor’s kids are “extraordinarily funny.”

The Canada native discussed a time when the former couple’s youngest son made a memorable joke. “’You just got burned by a 7-year-old who is still learning how to tie his shoes!’” Arnett recalled his son telling someone when he was younger.

The Murderville star was surprised by how advanced his child’s humor is, adding, “I was like, ‘Wow, that’s so layered.’ He used his own inability to tie his shoes as a burn on the other person,” the comedian noted.

During the interview, Arnett also shared a funny conversation that he recently witnessed between his kids. “Archie said, ‘God, Abel just spews all this nonsense and he just says all this stuff that’s a complete conversation killer,’” the BoJack Horseman alum said, adding that Abel replied, “You know who is a conversation killer? John Wayne Gacy.”

The voice actor and Poehler, 50, expanded their family after their 2003 nuptials. Following nine years of marriage, the duo announced their separation and filed for divorce in April 2014. Their divorce was finalized in 2016.

Earlier this year, Arnett praised the way the pair successfully transitioned into their new coparenting relationship. “It’s been almost 10 years and my kids are so lucky that Amy is their mother. And I’m so lucky that we’re such a huge part of each other’s lives, even more so than we were five years ago,” he told The Guardian in February.

Celebrity Couples Who Had the Longest Divorces

At the time, Arnett admitted how “excruciating” it was to return to work amid the split. “Just brutal, brutal, brutal,” the Arrested Development alum explained about working on season 4. “I was driving to the set one day and I pulled over to the side of the road and cried for an hour.”

The “SmartLess” podcast host was briefly linked to interior designer Elizabeth Law in late 2016 following his divorce. He later moved on with Alessandra Brawn in 2019. The couple welcomed their son, Alexander Denison, in 2020.