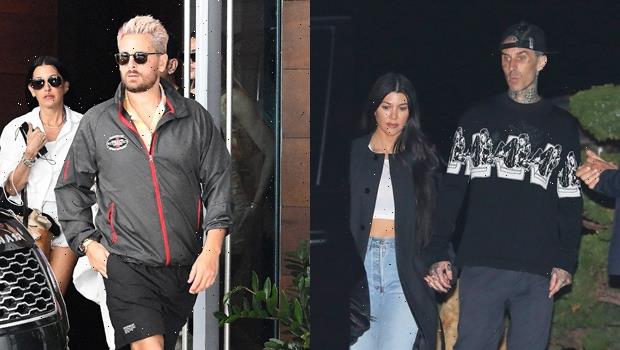 When Scott Disick blew out the candles on his birthday cake, his ex, Kourtney Kardashian, was there – but her new boyfriend, Travis Barker, wasn’t, and HL has EXCLUSIVELY learned why Travis bailed.

It wasn’t that surprising to see Kourtney Kardashian at Scott Disick’s birthday party on May 24. After all, Scott – who turned 38 – and Kourtney, 42, have remained close since their split and continue to co-parent their three children. However, some eyebrows were raised when, after pictures and videos of the bash made their way to social media, it seemed that Kourtney’s new boyfriend, Travis Barker, wasn’t in attendance. Is there some drama between “The Lord” and the blink-182 drummer? Actually, Travis skipped the party, so there wouldn’t be. “The reason that Travis wasn’t at Scott’s birthday was because everyone didn’t want to make things awkward,” a source close to both Travis and Scott tells HollywoodLife. “All the talk would have been about the couples, and it would have taken away from what they were there for, and that was Scott and his birthday.”

“Travis sat this one out because it just makes life a hell of a lot easier because it is kind of weird for Scott to see Kourtney and Travis together,” the insider tells HollywoodLife. “And to have that emotion in Scott’s house of all places and during his birthday, is just something they all didn’t want to deal with.” Scott’s new girlfriend, the 19-year-old Amelia Hamlin, was at the party, and the insider says “The Lord” is aware of the optics. “[Scott] knows how it looks having his girlfriend there with Kourt, but again, it was Scott’s birthday, and he wanted the guests to his party to be the ones that were there as it made him comfortable and made him happy.” 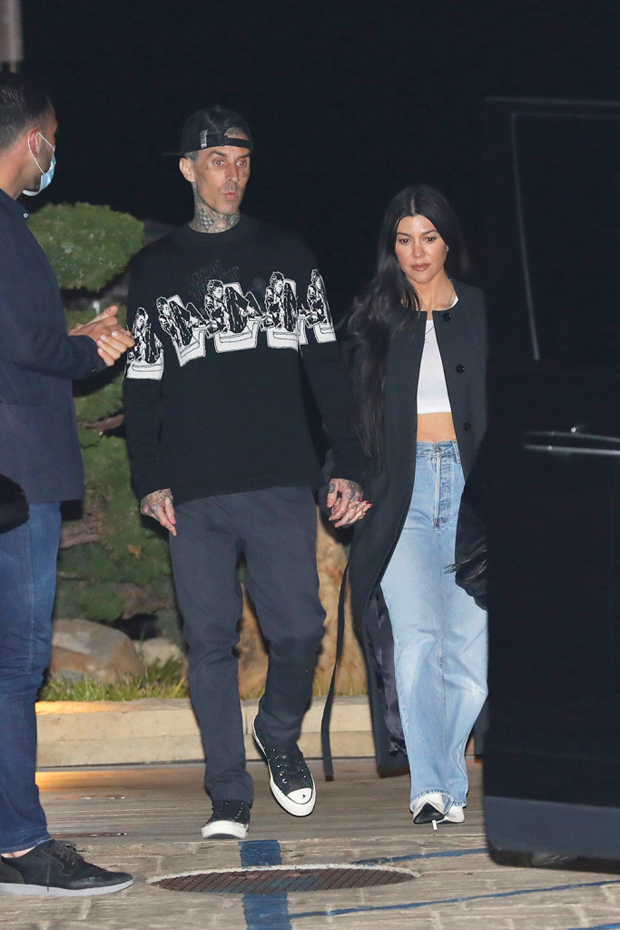 Perhaps this gesture from Travis will help soothe things over between them? Scott didn’t love Kourt’s new public romance with the rocker, mainly because he felt like he was losing “his standing within the [KarJenner] family,” a source told HollywoodLife EXCLUSIVELY. Scott was spending a lot of time with Kourt and the kids – Penelope, 8, Mason, 11, and Reign, 6 – following his split from Sofia Richie, and now, it seems that he’s “learning to adjust” to not being the center of Kourt’s attention. 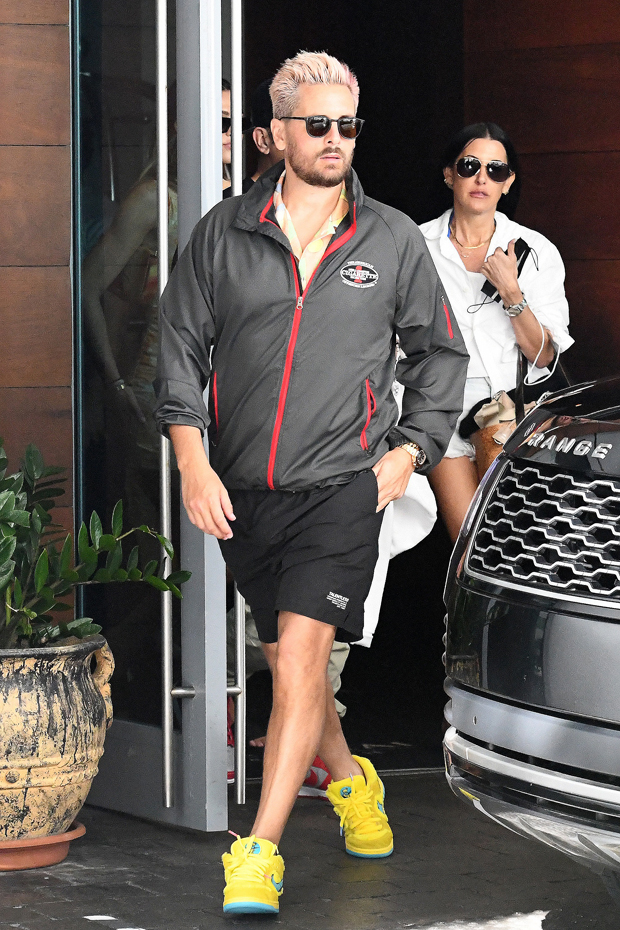 However, there is someone who thinks the world of “The Lord.” Amelia, who gifted Scott a Harley Davidson motorcycle, celebrated Scott and their love on his actual birthday, May 26. “Happy Birthday, my love,” she captioned the Instagram Gallery full of tender moments between them. “You light up my life, and make my world better. I can’t imagine what I would do without you. thank you for being you. the most caring, loving, special person on this planet. I’m so lucky. I’m so blessed to have met you. I love you.”