If only she never opened the Bea-door…

“I shouldn’t have said it because I never wanted it to come out on camera,” Beador, 57, says of the information she initially shared with Kirschenheiter, 37, and Simpson, 45, without a film crew in sight.

“I would never want to hurt anyone’s family or their business. That was upsetting to me because even though you’re saying something to two girls, you’re not saying it to the world,” she continues.

“But when you are on camera, you are saying it to the world. So, that’s where I feel bad. I shouldn’t have even confided in them.” 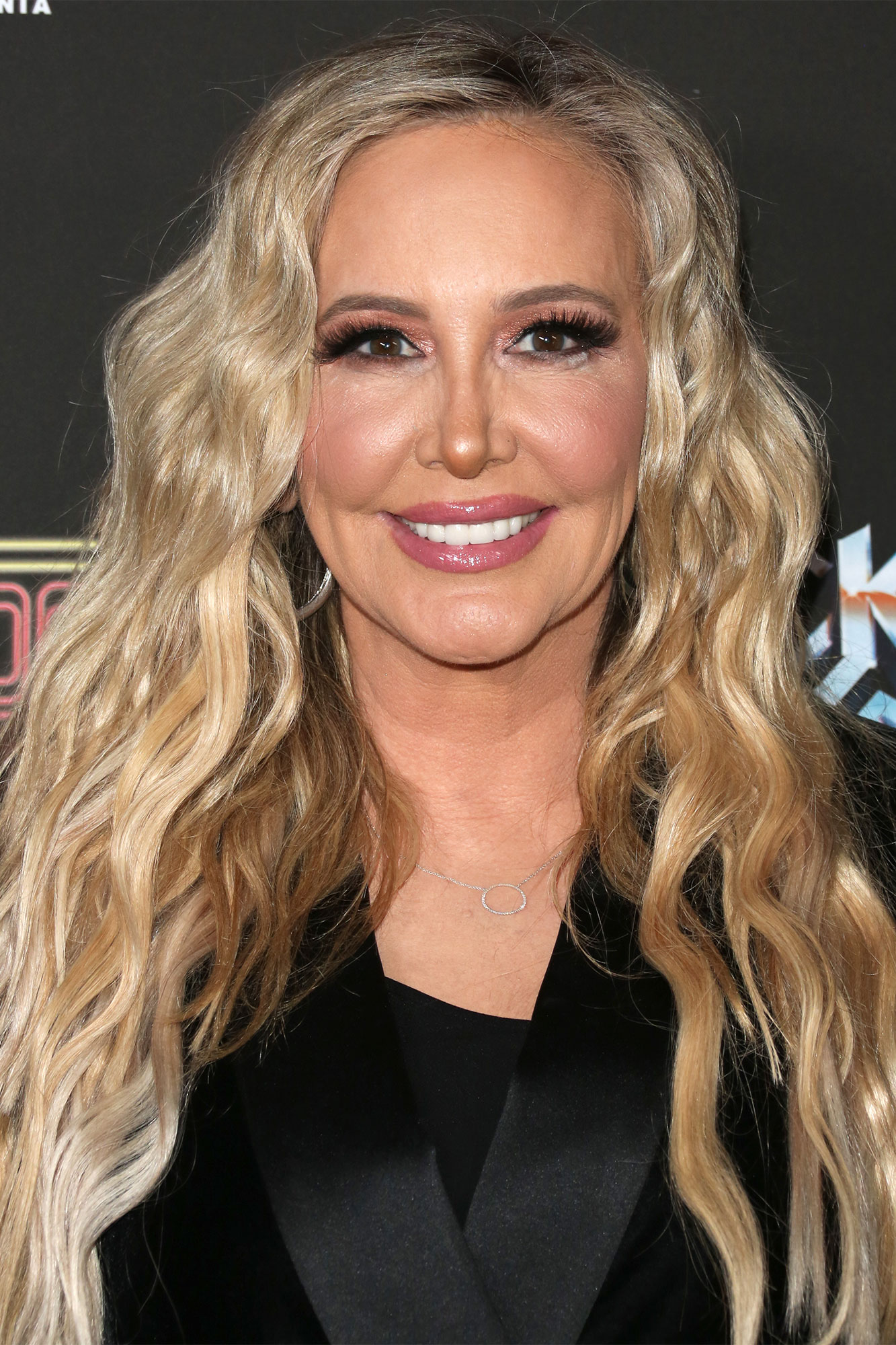 As previews for the next installment of “RHOC” indicate, Kirschenheiter and Simpson relay the hearsay to Heather, 52, causing an epic fight among the cast during a Nobu-catered party at the latter Bravolebrity’s $21 million home.

Beador says it wasn’t her intention to indirectly start a ruckus at the Dubrow residence, especially after years of working to maintain a friendship that was once fractured.

“Is this all really happening?” Beador recalls asking herself during the group scene, as she absorbed the aftermath of her admission and worried that her relationship with Heather might take another blow. “You can’t script some of this stuff.”

Though the Real for Real founder says she is grateful to be “in a good spot” with Heather these says, she is still hurt that Kirschenheiter and Simpson suggested she likes to quietly launch grenades and then run away before the drama explodes. 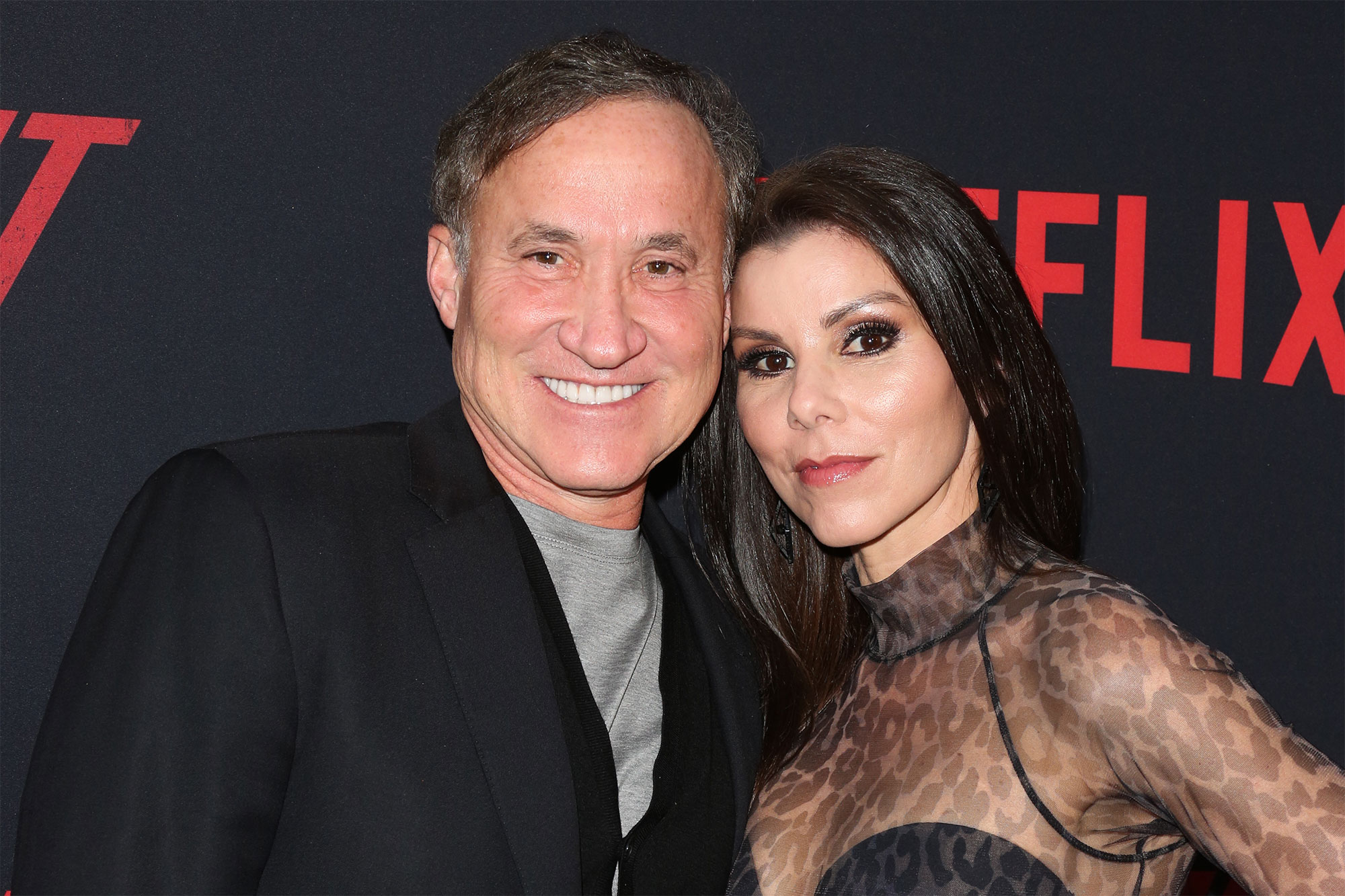 “I think that is an absolute inaccuracy because I don’t like to hurt people. I will call people out on things that they do that are unkind, but I really don’t attack people’s character,” she says.

“I don’t like to create drama. I’m opinionated and that gets me in trouble quite often, but I don’t like to argue with people. It’s frustrating to me that Gina and Emily feel that I told them because I wanted them to bring it up. Not at all.”

Beador — who never disclosed the nature of the alleged lawsuit against Terry, 63 — says she didn’t learn that the woman who purportedly filed it was James until later.

“At that point, I didn’t even know that it was the same girl because it didn’t make sense to me that the Dubrows would be friends with someone they were involved in a lawsuit with,” she says, referring to James, who went by the name Nicole Weiss long before she was cast as a “friend of the Housewives.” 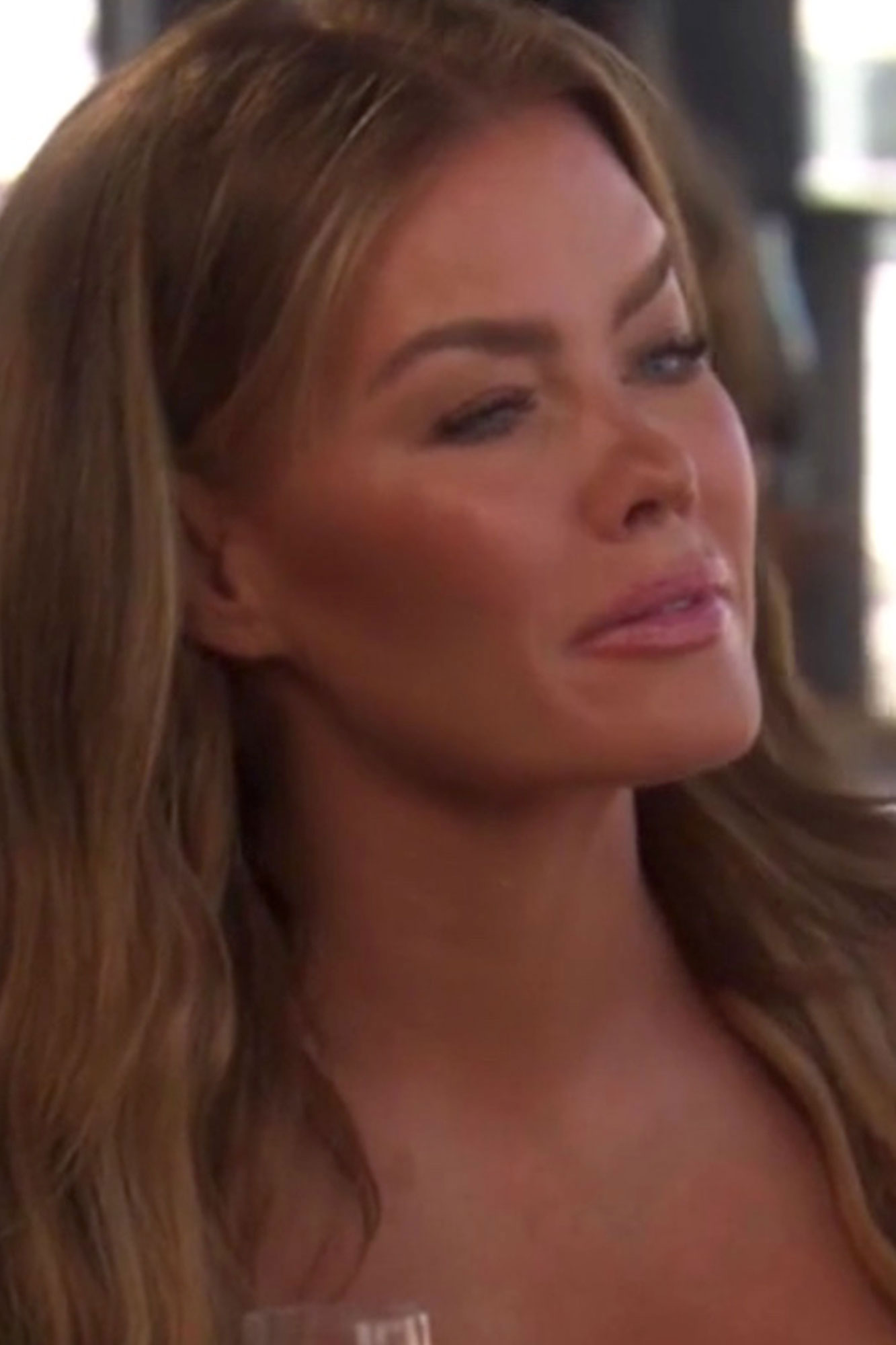 Adding, “At the same time, when finding out that it was the same girl, I’m not going to question what they resolved between themselves … years ago. I’m still not going to bring it up.”

Beador, who has sparred with Kirschenheiter and Simpson over the course of several seasons, was hopeful that the trio could finally connect on a deeper level this year.

“I was feeling a burgeoning friendship with them. We had a Kumbaya moment, [saying], ‘We’re not going to bring this up.’ [Then] it’s brought up,” she laments. “I was hopeful that they would respect what we had discussed.”

Despite their rocky start, Beador admits that it was nice growing closer with her former adversaries.

“One thing about this show is that you never say never. I didn’t really get along with them when I first met them and I was going through a very acrimonious divorce [from ex-husband David Beador] at the time,” says the TV personality. 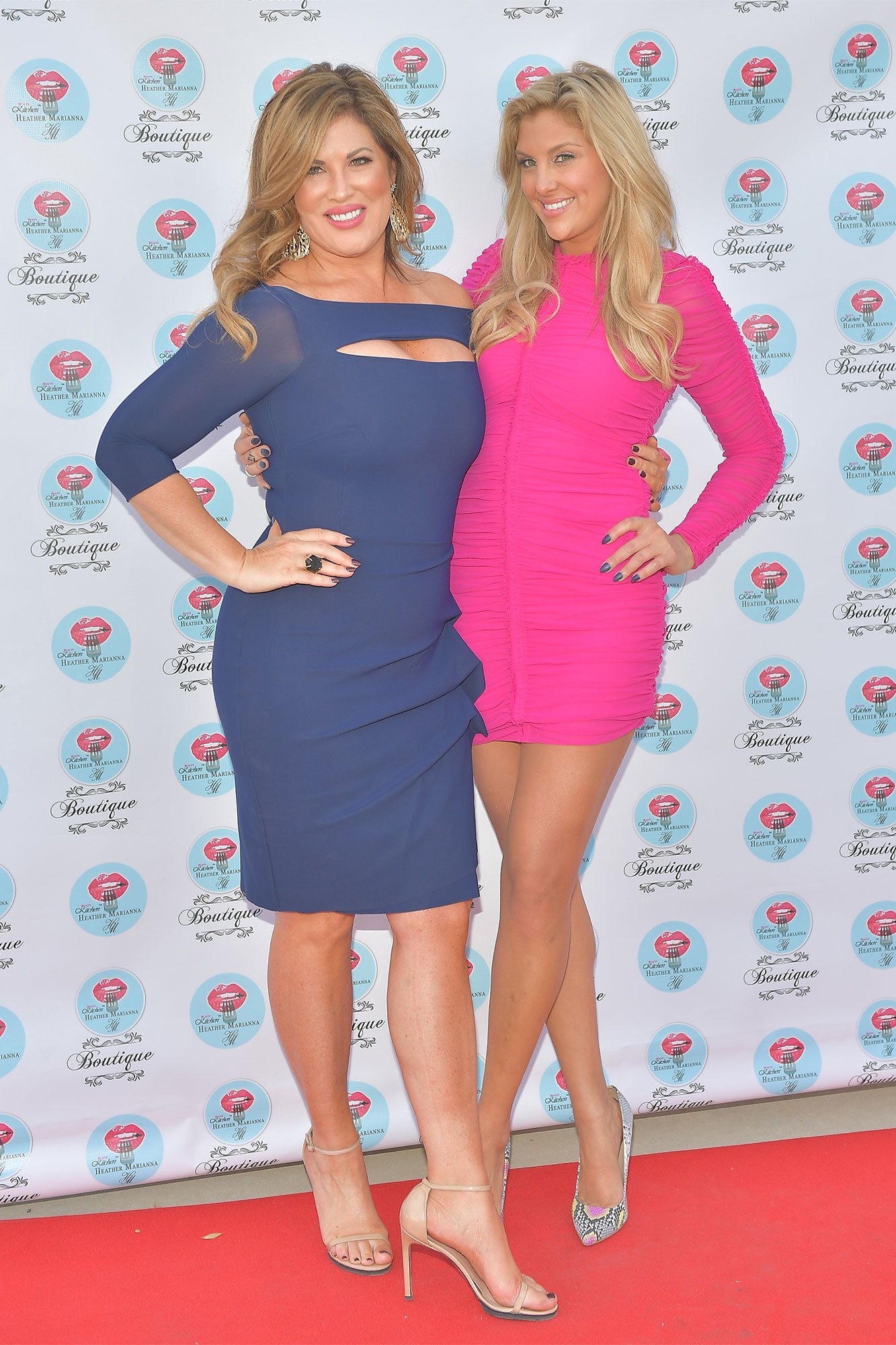 “So, it wasn’t on my priority list to bring new people into my life. But now that I’ve spent more time with [Gina and Emily] and it’s our fourth year together, there are some really great qualities in both of the girls.”

“The Real Housewives of Orange County” airs Wednesdays at 9 p.m. ET on Bravo.