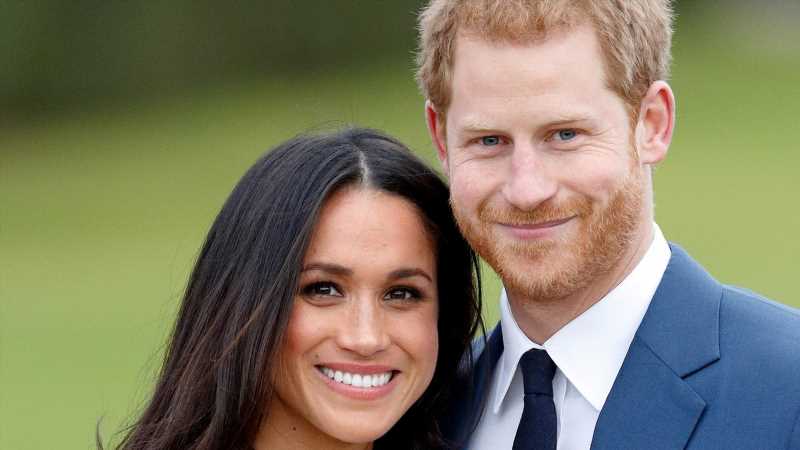 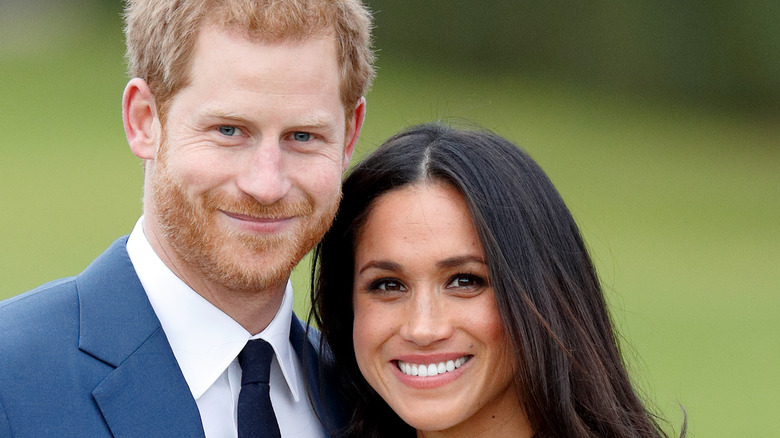 Ever since they gave up their status as senior members of the royal family, Prince Harry and Meghan Markle have been criticized by the press and public alike for allegedly seeking fame despite previously claiming they wanted more privacy for their family. However, alongside their lucrative deals with the likes of Spotify and Netflix, the Duke and Duchess of Sussex also notably launched their own nonprofit organization. Archewell, sweetly named after their youngest child Archie, was launched in late 2020, as Harpers Bazaar confirmed at the time, following months of planning and hard work by the couple.

Aside from paying homage to their son, the Sussexes noted in a statement that “arche” is “a Greek word meaning ‘source of action.'” They continued, “Archewell is a name that combines an ancient word for strength and action, and another that evokes the deep resources we each must draw upon.” The foundation seeks to “uplift and unite communities — local and global, online and offline — one act of compassion at a time.” Archewell is just one of many charitable endeavors they’ve been involved in over the years (via Us Weekly), and now Meghan and Harry are facing criticism for a previous project.

According to the Daily Mail, Sussex Royal, the nonprofit foundation spearheaded by Prince Harry and Meghan Markle back when they were still in the royal fold, currently owes a whopping £78,500 (around $108,270). This is despite the famous couple earning hundreds of millions of dollars in entertainment deals. Sussex Royal has been renamed MWX and is currently in liquidation, but paperwork reviewed by the outlet confirms the foundation still owes the creditor in question for a grant to fund another not-for-profit enterprise. The unnamed party claimed £213,000 (approx. $293,000) last year but £134,500 (approx. $185,000) was paid back over the most recent financial period. The rest is still owed.

Harry previously promised all outstanding debts from the company would be paid. The delay was blamed on the Charity Commission’s investigation into MWX over funds transferred to Travalyst, the Duke’s sustainable travel arm, which were later deemed to have been done legally. The Sussexes seemingly have the funds to pay what’s still outstanding out of their own pockets. However, MWX’s liquidator Adam Stephens acknowledged the debt and clarified, “The charity has sufficient funds to settle the claim in full and final dividend is to be made shortly to pay the remaining balance” so that likely won’t be necessary. Meghan and five other directors stepped down from their positions at Sussex Royal last year, leaving Harry as the sole director. He will remain in place until the company is completely dissolved.