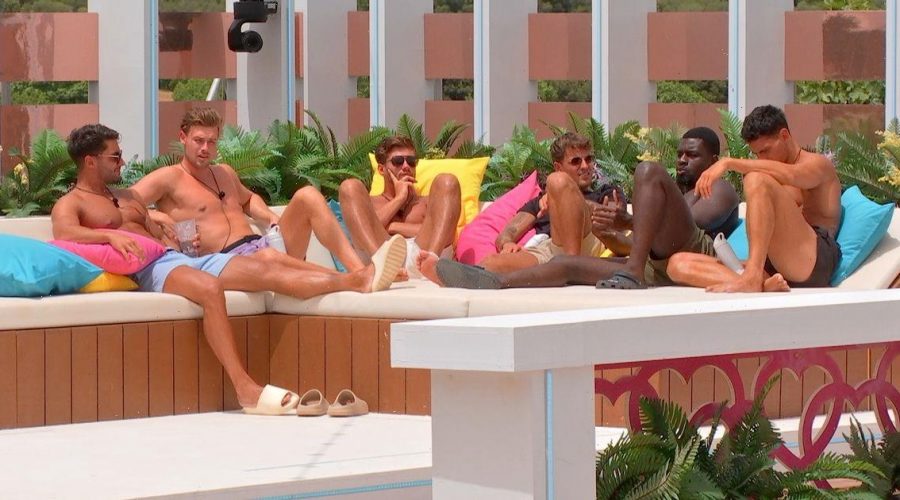 We all love our daily dose of Love Island, but on Saturdays the show has a slightly different format.

On this day of the week, we catch a look at some of the things that happened throughout the week, as part of an 'unseen bits' episode.

The Love Island stars get a day off as a result, which is probably much-needed, given they film for six days each week.

Love Island winner Kem Cetinay once said that they'll get one day off a week.

He explained: "What happens is, it gives them a day to clean the villa, and you take your mics off, and normally we go to the beach.”

Amid the pandemic, it's unknown whether the islanders still get chance to hit up the beach.

And producers are reported to be near by at all times, in a bid to keep an eye on the islanders and what they're saying.

Kem added: "So what happens is, when you take your mic off, you are not allowed to talk about anything to do with the show, you have to talk about home life.

"You are being watched by the producers because they don't want you to talk about what is going on.

"They are quite careful about what you talk about because they want to keep it so everyone at home can see it."

The day off is used to give the villa a clean too, which is why Saturdays episode is a catch up of what has been going on throughout the week.

Love Island star Chuggs Wallis explained to OK! how producers of the show make sure they catch all the drama on film.

The star – who was booted out of the villa early in the 2021 series after not being picked – explained that the producers suggest where contestants should pull each other for a chat and stop conversations in order to make sure they catch all the drama.

Chuggs explains, "They don’t give you a guide of what to say on camera.

"Love Island is very much a natural flow. They might make you redo something or stand somewhere for a camera angle. Or they might just say, when you’re on a date for example – when I was on a date, they were like to Liam and Faye when I was talking, ‘Can you guys be quiet so we can hear them and then you guys can talk after.'"

The reality star went on to explain that contestants aren't told what to say, but they are given a hint of where to go when they want to have a chat with another contestant.

For all your Love Island news and gossip, sign up to our daily OK! newsletter.