This election, “Good Morning America” asked Americans to tell us “Why It Matters.” We want to know what issues are inspiring people to head to the polls and participate in our democratic process for this year midterms. Here, Carrie Sheffield, the national editor of the conservative nonprofit group Accuracy in Media, shares why she thinks it’s important to vote.

Carrie Sheffield, a political analyst and writer, told “GMA” that she believes it is vital to get out and vote for the midterms because “through voting, we can send the message to the American people and to the media that our voices deserve to be heard.”

“Conservative voices are being drowned out,” she added. “And we’re not having a seat at the table in the national media” 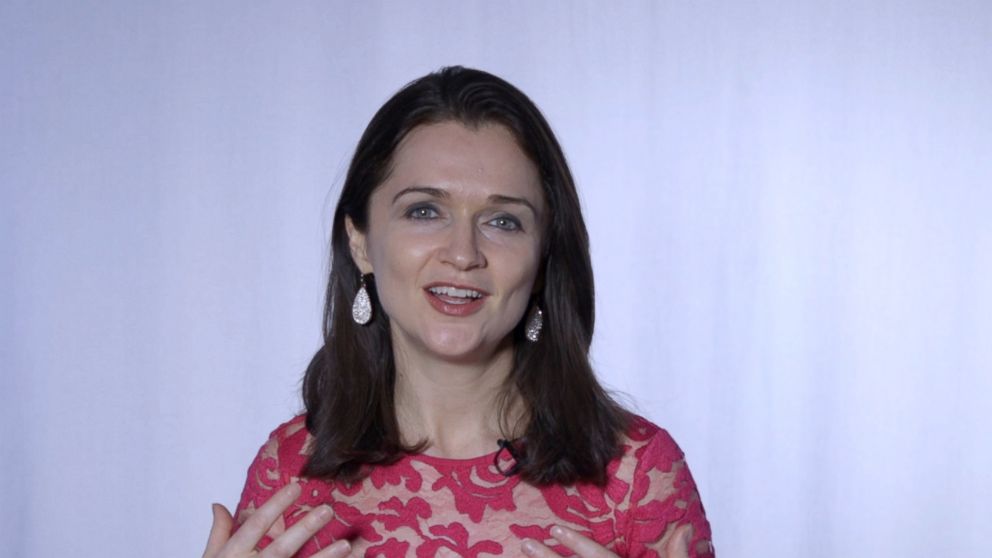 Sheffield added that she is “passionate about having balance and having all voices at the table.”

“I believe that diversity includes diversity of thought,” Sheffield said, “and that includes political diversity.”

Why it Matters: ‘We’re not seeing the real story’ 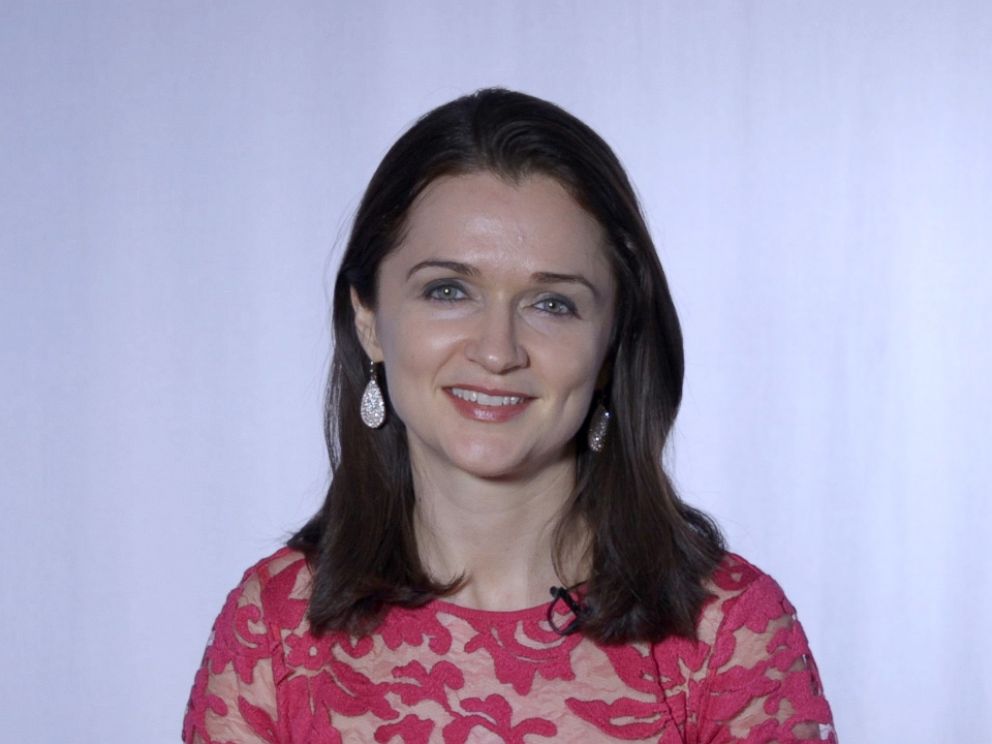 Using the power of the vote is one way to make your voice heard, especially if you feel like the media doesn’t accurately represent you. She referenced instances when media polling and predictions turned out wrong, such as during the run-up to the 2016 presidential election.

Similar to the 2016 presidential election, Sheffield noted that many media outlets have predicted a “blue wave” this election season.

“There’s been so much projection of a blue wave, but we’re not seeing the real story of how much enthusiasm there is among conservatives,” she said. “And our voices are being drowned out in the national media.”

11/06/2018 lifestyle Comments Off on Why it Matters: Carrie Sheffield says voting is important because of media biases
Recent Posts