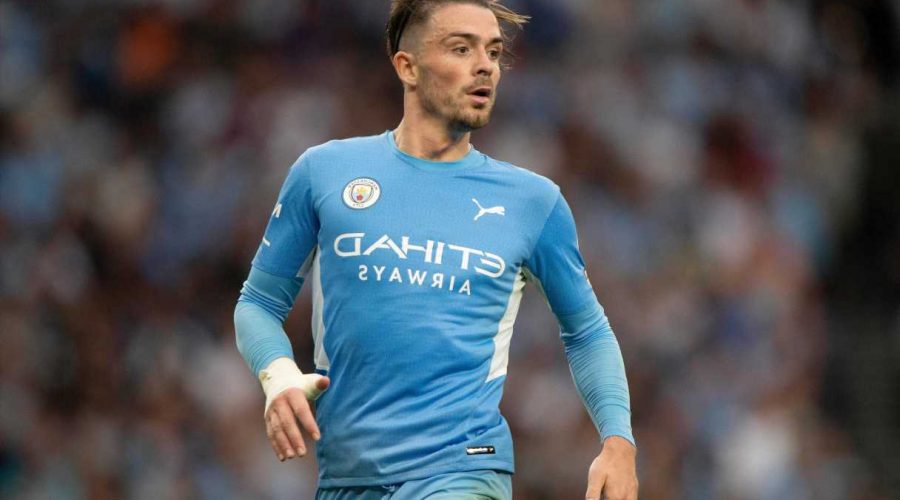 It’s come to our attention that a few too many Dream Team gaffers have drawn grand conclusions from the first weekend of the season.

After just one round of Premier League fixtures, some people seem to think Man United have the quadruple sewn up, Man City will never score again, and Watford are top-four contenders.

While it’s difficult not to fall into the vortex of hyperbole, you need to keep a rational head when it comes to Dream Team. 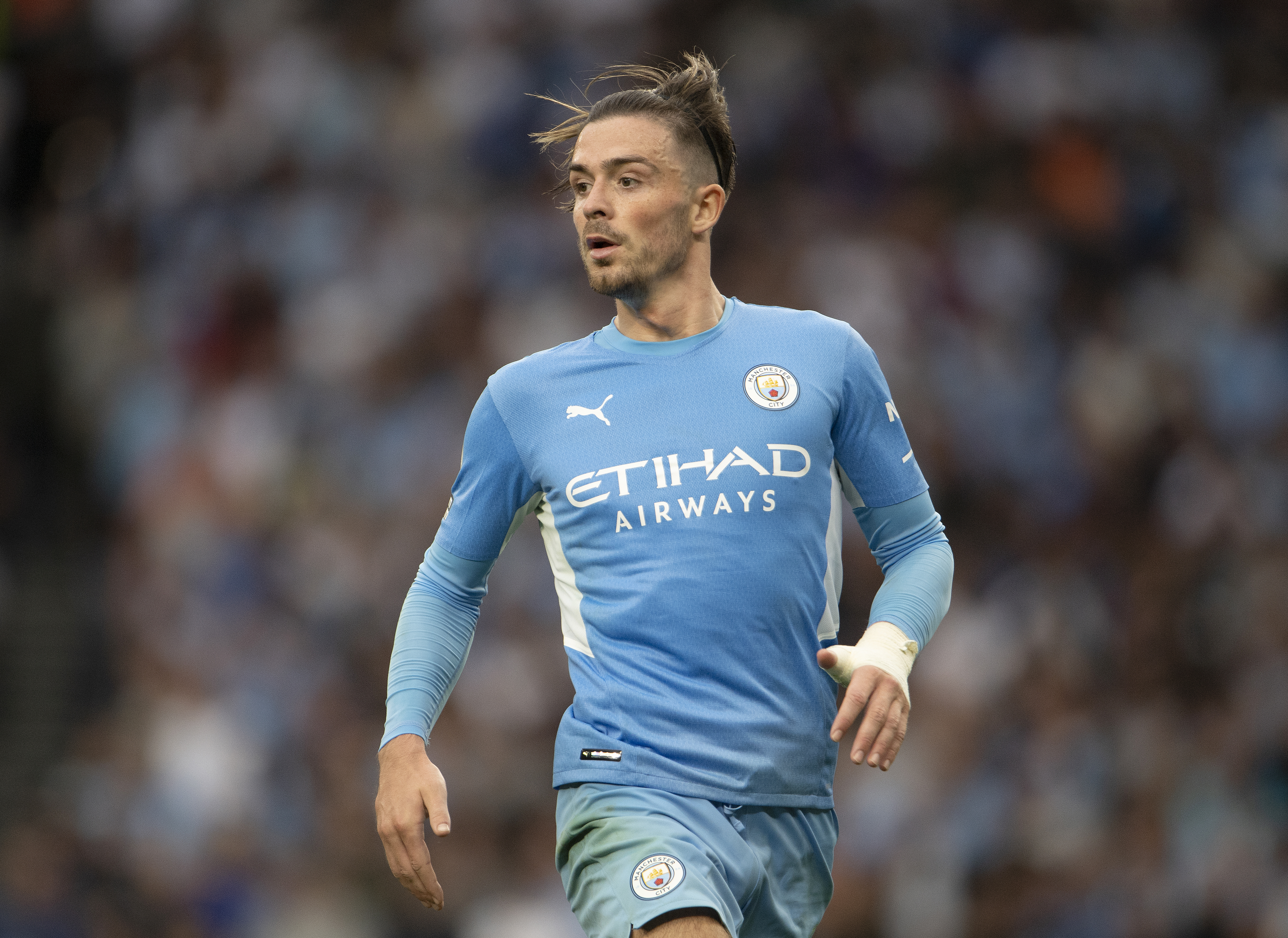 Transfers will be refreshed before the first game in September so you do have the resources to make changes this week if you so choose.

However, before you make any transfers, ask yourself: am I purely basing this decision on the weekend’s results?

If the answer is yes then you might want to take a few more factors into consideration.

For example, if you altered your Dream Team last season based solely on the first weekend you would have brought Jeff Hendrick and Willian into your midfield – a double change that would have ended your hopes of mini-league glory instantly. 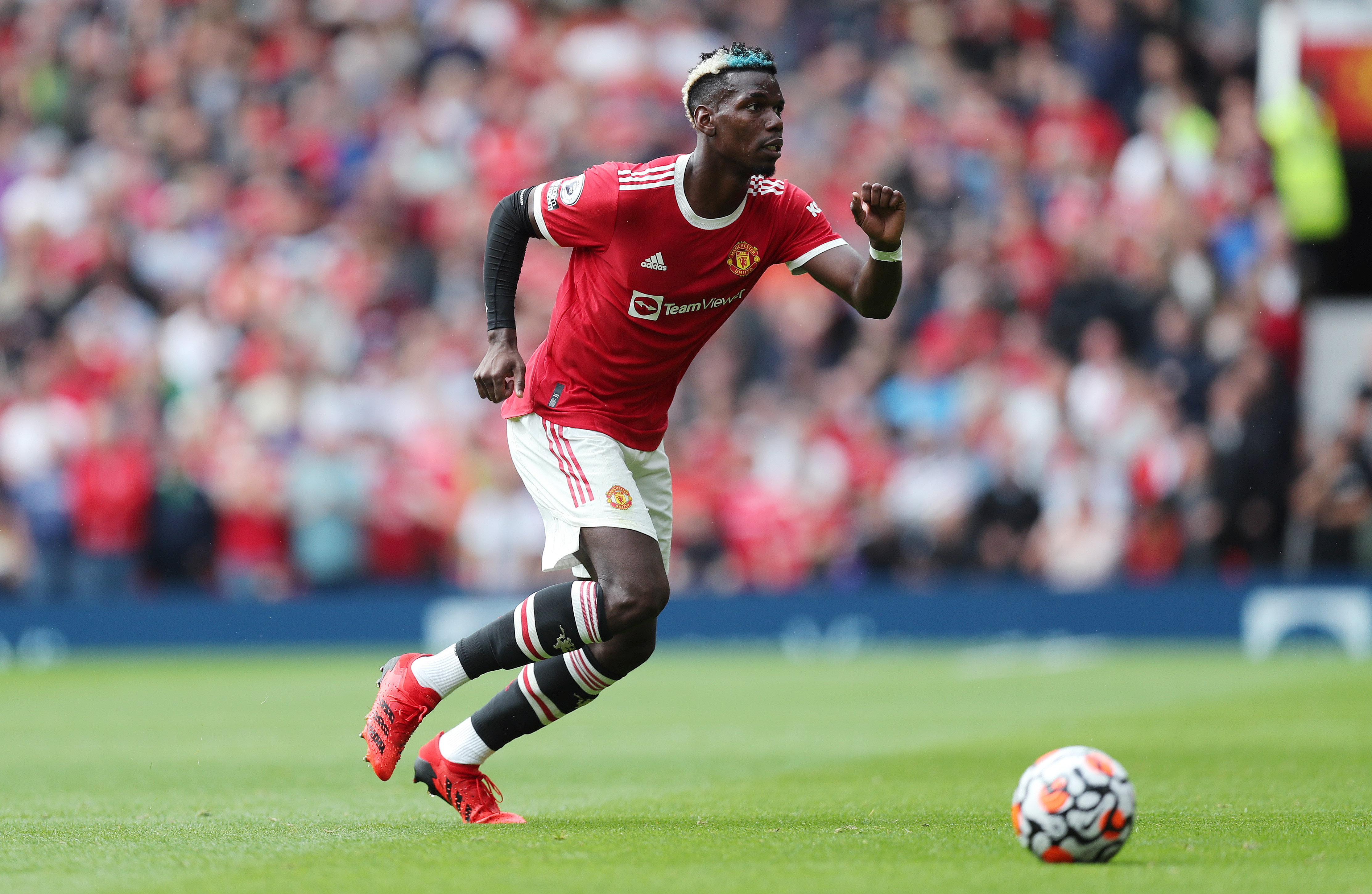 That’s not to say you shouldn’t rectify any mistakes that have been revealed by the weekend’s line-ups.

Obviously, if you thought Joe Gomez (£3.0m) would partner Virgil van Dijk (£5.0m) at centre-back then making a quiet switch to Joel Matip (£2.5m) this week would be sensible.

Committing to such a transfer would be an appropriate reaction – we are warning against an overreaction.

Dream Team is a marathon, not a sprint, and while the most successful gaffers will jump on in-form players early, they also know a false dawn when they see one.

Those who transferred Willian into their team after he provided three assists against Fulham on the opening day last season were punished with a streak of consecutive blanks that lasted nearly three months!

*18+. Play Safe. New customers only with promo code G50. Place an initial bet with a minimum stake of £10/€10. Mobile only. Prize is five free bets worth £10/€10 each and 100 free spins to play on selected games. Terms and conditions apply. BeGambleAware.Org

Commercial content notice: Taking one of the bookmaker offers featured in this article may result in a payment to The Sun. 18+. T&Cs apply. Begambleaware.org

Most read in Dream Team