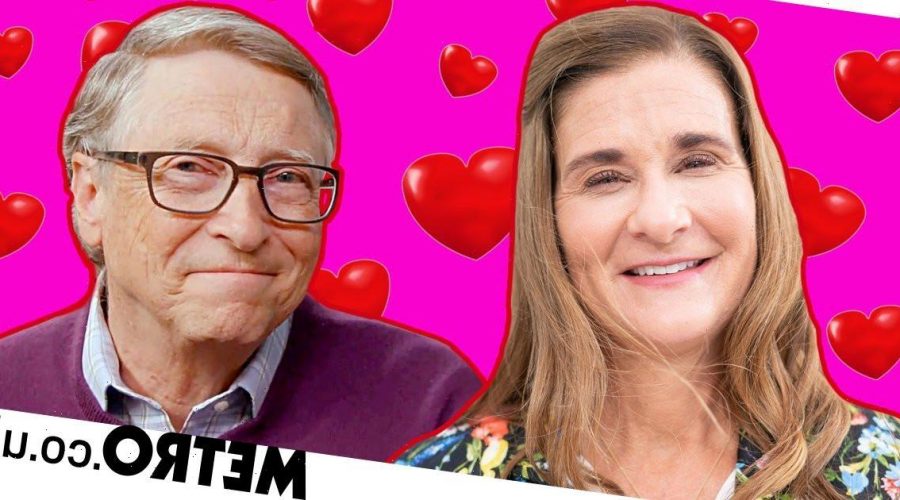 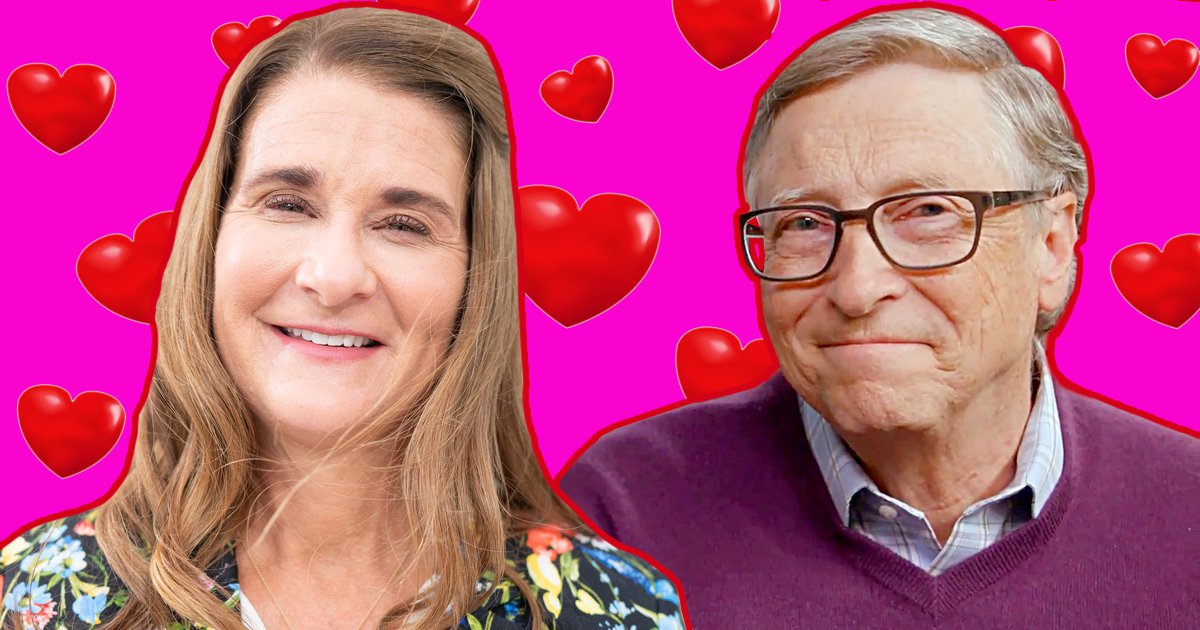 We are always fascinated by celebrity break-ups – and this week many were dismayed to learn that billionaire Bill Gates and his wife of 27 years Melinda are getting a divorce.

The fact that Bill is worth $130.4 billion (£94 billion), adds an additional layer of intrigue, with people speculating about a pre-nup, the size of any settlement, and making jokes about wanting to date the loaded new bachelor.

But one recurrent theme that always pops up when a long-term high-profile couple split, is the idea that a break-up means the relationship was a failure.

‘If Bill and Melinda Gates can’t make a marriage work, what hope is there for the rest of us?’ read the headline of a Washington Post article about the split.

But does the end of a marriage mean that their 27-year relationship ‘didn’t work’? Why are we always so quick to resort to the language of failure when a relationship ends? And are there other markers of a relationship’s success beyond simple longevity?

Average divorce rates in the UK are on the up. The number of couples getting divorced surged by almost a fifth in 2019 to the highest level in five years.

Experts predict that lockdown and the pressures of the pandemic will lead to another surge in divorces for the year we have just had.

But this doesn’t mean we are collectively getting worse at marriage, it might just be a symptom of changing cultural expectations, more options for women to survive without marriage, and better access to escape routes from toxic relationships.

If your grandparents were together for 70 years, that doesn’t automatically mean their marriage was a success – maybe there just weren’t many other options for previous generations.

The end of a relationship doesn’t necessarily mean it was a failure, or that you have failed. In fact, removing yourself from a marriage that is no longer working can have a positive impact on the health and wellbeing of your entire family.

Responding to the Washington Post’s tweet, lots of people were quick to question why the divorce announcement was being framed as a failure, or a loss of hope in the concept of long-term love.

Although plenty of people believe that marriage is a life-long endeavor, and most make those promises to their partner with the hope that it isn’t going to end, senior therapist Sally Baker says a successful marriage is about achieving ‘self-actualisation’ rather than simply staying together.

‘What you’re aiming for in a marriage is self-actualisation – the ability to be yourself and feel your own potential and make choices that you want to make,’ Sally tells Metro.co.uk.

‘That’s the measure of a marriage. So, if by staying married, you can’t reach the heights of self-actualisation, then it would be better to get out.’

Sally says that part of the problem is the way in which we approach marriages from a cultural and legal stand-point. There is a requirement to provide a reason when you file for divorce, and this can trigger blame and feelings of guilt and failure.

‘When I filed for divorce it was the vaguest reason available, which was “unreasonable behaviour”. They have changed it now so that you can file it under a “no fault” divorce, but it comes from a societal feeling that someone is to blame for the end of a relationship,’ says Sally.

‘When actually, if it has been a good marriage, and you fulfilled all of its potential, and you’re left in a healthy, emotional place that gives you the resilience to move forward, then it served its purpose.

‘You raised your kids, you learned a lot, and you can now go on to the next stage of your life.’

It’s important to remember that divorce is a taxing and mentally draining process – for everyone, not just those with billions of dollars complicating things. So, stepping away from a long-term relationship isn’t always a simple thing to do, and the benefits aren’t always immediate.

However, Sally says it is also possible to have a successful divorce.

‘When you’ve got children, a successful divorce means managing those expectations without screwing up your kids or causing harm to them,’ she explains.

‘There’s no such thing as stasis in the whole of the universe. There is nothing that stays the same. And the idea that marriages and people’s requirements for marriage stay the same is naive and self limiting. There’s no reason for us to limit ourselves.’

If the end of a marriage isn’t a failure, and the end-goal of marriage isn’t necessarily to stay together no matter what, then is there a point to getting married at all? Sally thinks so.

‘Sequential monogamy looks different to different people,’ she explains. ‘Marriage fulfils the need for a specific period of time – it can be seven years, it can be 70 years.

She adds that the language of failure in terms of divorce is incredibly unhelpful as it adds to the existing societal pressures of how your life and your relationship should look. And these pressures disproportionately affect women.

‘We’re all encouraged by society – particularly women – to subsume our own needs for the wellbeing of the marriage and the family,’ says Sally.

‘But this is all driven by other people’s expectations. It is more important to learn and identify what your needs are, and which elements you have adopted as part of this pressure.

‘The romantic notion of marriage can be as disruptive as pornographic notions of romance. Both of them are constructs, they’re not reality-based. And ultimately, no one knows the secrets of other people’s marriages.’

So really, only you can judge the success of your relationship. Everybody else’s opinion is based on external expectations, not the reality of your experience.