No regrets! Cameran Eubanks isn’t ready for a Southern Charm comeback, but she did entertain the idea of competing on The Challenge.

“They asked me to do the last Challenge that they did, but unfortunately [you] had to commit to being gone for six weeks,” the 38-year-old former reality star exclusively told Us Weekly while promoting her new Tuckernuck collection, which drops on Wednesday, April 27. “I just don’t think I could be away from [my daughter] Palmer for six weeks.”

Eubanks revealed that she “had to turn it down,” but said she’d be open to doing it in the future “maybe if it was less time.”

The One Day You’ll Thank Me author, however, has reservations about how well she’d do in the grueling competition, saying, “Girl, I would do horrible. I am like scrawny and not very competitive. No, I would suck.” 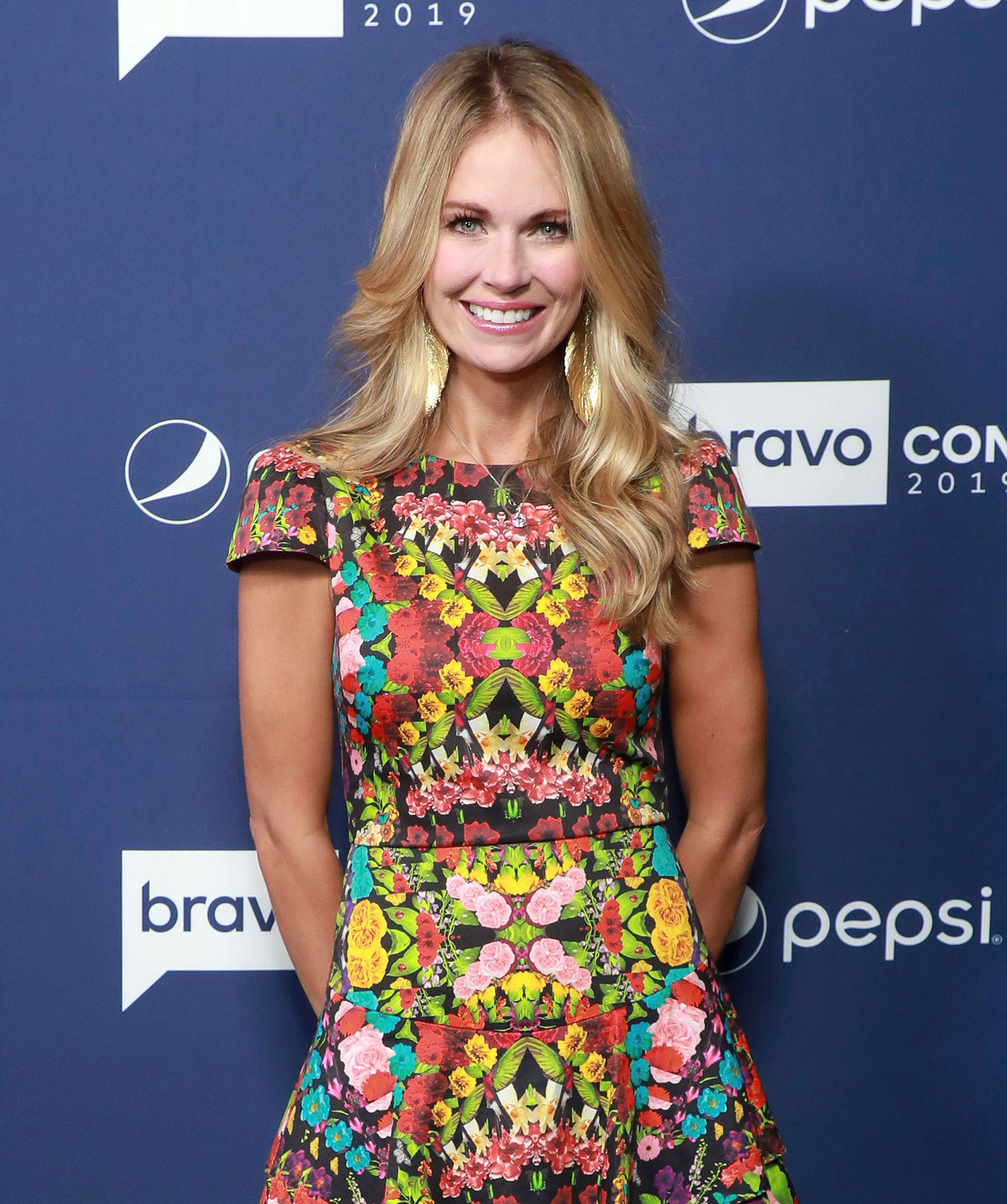 The Anderson, South Carolina, native got her reality TV start on The Real World: San Diego in 2004.

Looking back on that time, she told Us that it was a “wonderful experience” to do as a teenager. She added that she had “no regrets” about appearing on the series at age 19.

Eubanks then starred on Southern Charm for six seasons before exiting the show in May 2020.

When it comes to a possible return to the Bravo series, the real estate agent told Us she would “do it again in a heartbeat” after having a “great time,” but insisted “that chapter’s closed.”

She further explained, “I would go back and do it all over again,” but said she has not been approached about season 8. “I closed that door and there’s really no need for me to go back. I don’t think it would necessarily serve a purpose. But the show’s doing great.”

Eubanks added that she wouldn’t sign on for a Real Housewives of Charleston series either, should Bravo create another spinoff in the southern city. 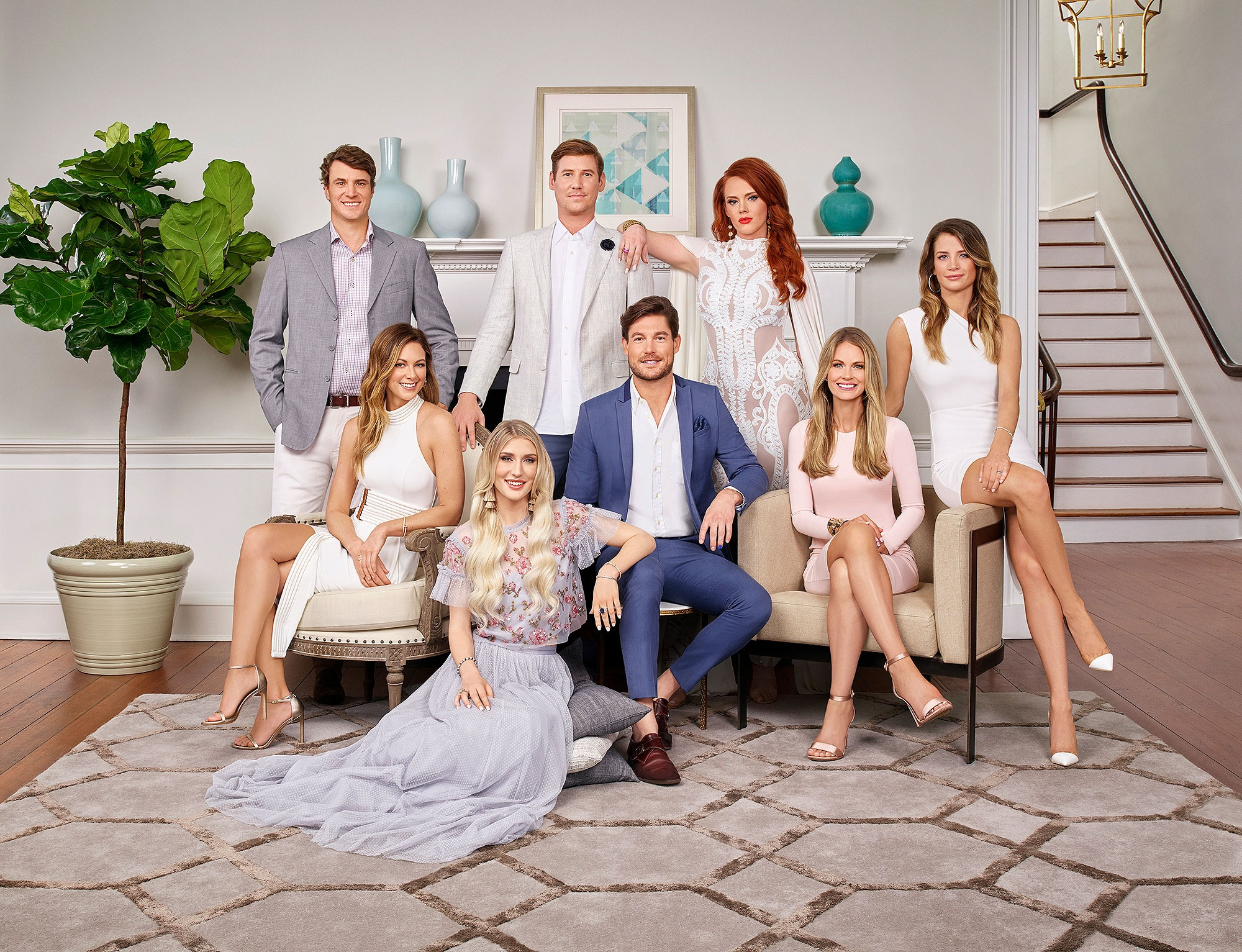 “If I was to ever go back on television, it would have to be something boring that didn’t involve fighting or having to talk about people,” she confessed. “It would have to be a whole different — no, I couldn’t do it.”

However, the southern belle’s aversion to starring on TV again hasn’t affected her friendships with her former costars. Eubanks told Us that Chelsea Meissner, who also left Southern Charm in 2020, is one of her “best friends.”

She is also close to Craig Conover, revealing that he recently texted her to congratulate her on eight years of marriage with husband Jason Wimberly.

Eubanks has kept track of her pals in the years since her show exit all while raising her 4-year-old daughter. Recently she added designer to her resume by teaming up with Tuckernuck for a new women’s collection that drops on TNuck.com next week.

“I’m a big fan of classic clothing and Tuckernuck, they sell a lot of elevated classic clothing. So not too trendy,” she told Us of the collaboration. “I have always gravitated towards pieces that you can wear for a long time that you don’t just throw out after one season. So that’s always been very important to me.”

Check out a preview of Eubanks’ Tuckernuck collection here ahead of its Wednesday, April 27, launch.

04/22/2022 lifestyle Comments Off on Why Cameran Turned Down ‘The Challenge,’ Won’t Return to ‘Southern Charm’
Recent Posts