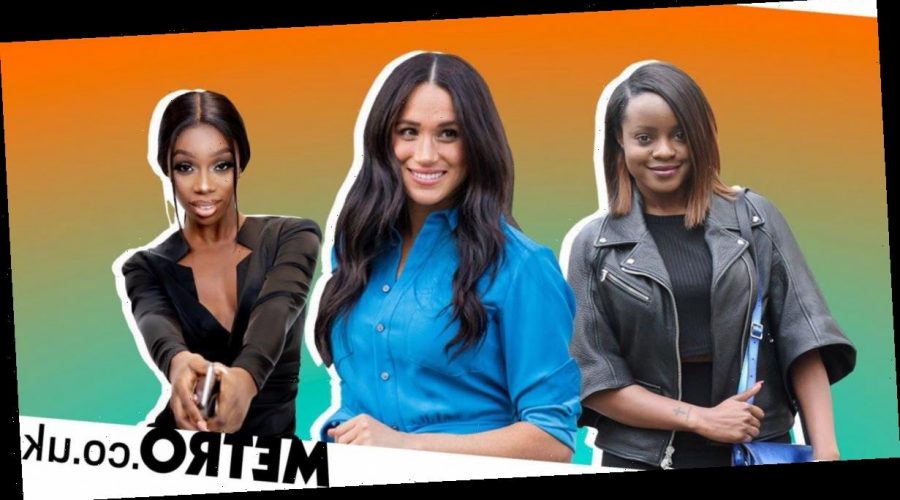 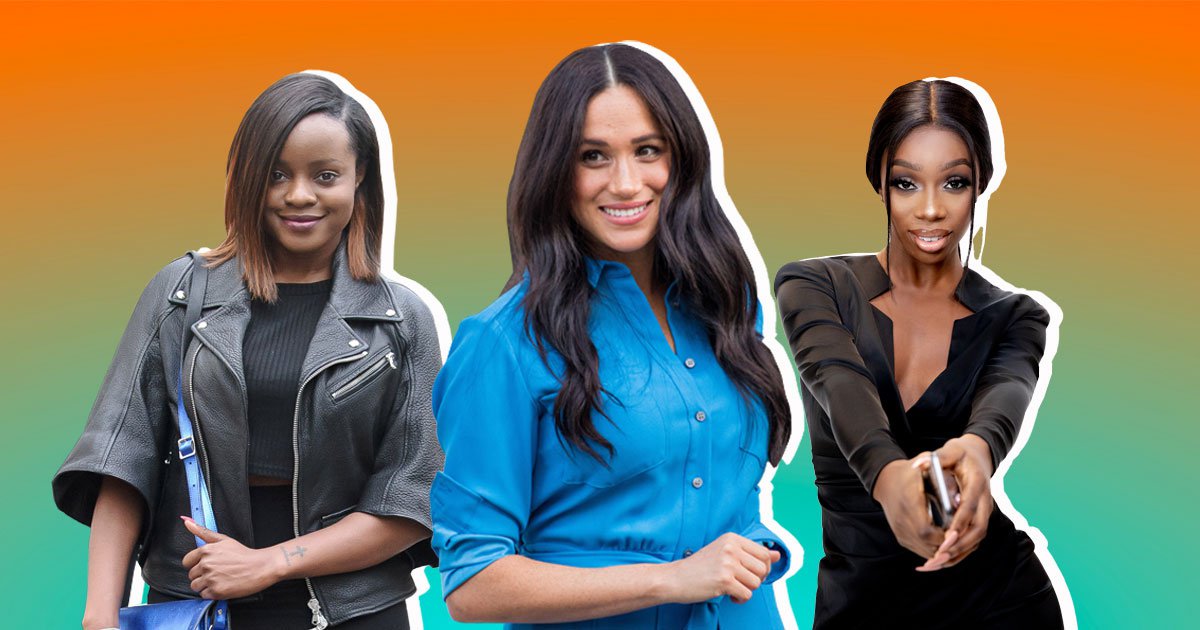 Just days before her ‘tell-all’ interview with Oprah Winfrey is set to air, Meghan Markle is facing a fresh wave of criticism.

According to reports from The Times, Meghan was the subject of a bullying complaint during her time at Kensington Palace, in which she was accused of ‘driving out’ two members of staff.

In response, Meghan’s spokesperson has said: ‘The duchess is saddened by this latest attack on her character, particularly as someone who has been the target of bullying herself and is deeply committed to supporting those who have experienced pain and trauma.’

Some say that the timing of the accusations is revealing, as the palace braces itself for Harry and Meghan to discuss their life within the royal family and their exit from the working monarchy on prime time TV.

‘The fact that this has come out now is the most important thing,’ says Rachel Boyle, head of interdisciplinary studies at Leeds Beckett University and a race and ethnicity researcher.

‘I think it’s very deliberate, and that it is a blatant attempt to mount a counter-narrative to anything that Meghan or indeed Harry may say in their interview with Oprah.’

The nature of the criticism of Meghan may fall into a well-trodden pattern that is frequently used as a tactic to undermine Black women. Meghan is far from the first woman with Black heritage to be accused of being a bully.

In January this year, Love Island star Yewande Biala had to defend herself against claims of bullying from white co-star Lucie Donlan. Yewande also revealed that Lucie ‘refused’ to call her by her name because it was ‘too hard’ to pronounce.

In June 2020, Sugababes star Keisha Buchanan released a video explaining the trauma she experienced at being portrayed as a ‘bully’ and an ‘angry Black woman’ during her time in the girl band.

Keisha said she was often made out to be ‘aggressive’ and felt like she couldn’t defend herself against such claims, as it would only fuel them.

When Serena Williams argued with umpire Carlos Ramos during the US Open final 2018, as many sports stars have done in the past, a slew of articles were published that labelled the tennis champ ‘nasty’ and an ‘entitled bully’.

This visceral, knee-jerk reaction when Black women display any kind of emotion or are seen to hold too much power, could be a symptom of the ‘angry Black woman’ stereotype.

Studies show that this archaic stereotype is still used today to characterise Black women as aggressive, ill tempered, illogical, overbearing, and ignorant ‘without provocation’ – and that it has been used to discredit Black women’s emotions since slavery.

Academic Rachel Boyle says that this lazy trope has a firmly racist history.

‘Accusing a Black woman of bullying is usually used as a defence,’ says Rachel. ‘So initially, the Black woman is treated badly. She then responds or defends herself. But the moment we do this, a label is then generated and attached to us, rather than the attention being paid to what actually happened in the first place.

‘Now, historically, we have had to learn to defend ourselves. Whether that be aggressively or not is irrelevant, because as Black women, as soon as we speak out, we are called aggressive, we are called angry.’

Rachel says that to accuse a Black woman of bullying or aggression in that moment is an incredibly effective deflection technique.

‘It’s a defence mechanism to detract from the original source of the discomfort,’ she adds. ‘Which is usually some injustice that has happened to the Black woman.’

The historical origins of this tactic have carried some of the legacies of slavery into the modern world, such as the expectation of slaves to work silently and diligently in the face of dehumanising abuse and injustice. Rachel says there is still a deep-seated belief that a Black woman’s role is one of deference and quiet servitude.

‘That attitude prevails today,’ she says. ‘And as a result, there is always that fear – and I found this myself in my own life – there is that fear of how I will be perceived if I respond. Because whatever I do, I can’t win. I am always going to be painted as aggressive.’

The dominant coverage of these accusations of bullying – when it comes to Meghan, but also any time a prominent Black women is accused of something similar – Rachel says shows just how effective this tactic can be as a way to shift focus and derail a narrative.

‘If we call somebody out for being wrong, and we do it effectively, rather than acknowledge what it is that they’ve done, they can then place all of the attention on your conduct,’ she explains.

‘So, the direction of the conversation is then switched. You – as the Black woman – are then placed in a position where you have to defend yourself in terms of how you have responded. And the origin of the argument is forgotten.’

This is not to say that Black women are not capable of bullying or acting aggressively, but it is important to note the consistent trends in how the behaviour of Black women is positioned – and who benefits from that kind of positioning.

Clinical psychologist Dr Roberta Babb says race certainly has a part to play in the fact that Black women are so frequently accused of bullying.

‘Women are traditionally associated with soft skills, such as listening, empathy and collaboration,’ says Dr Babb. ‘When women step outside this framework (which is generally seen as the less powerful) it can generate interpersonal difficulties.

‘The line between, for example, assertiveness and aggression, influence and manipulation, passion and anger, and requests and demands, becomes distorted. Race can have a central part in that process because of the negative attributes associated with race, power and aggression or violence.’

Meghan has hinted about how criticism and negativity she has faced has had a detrimental impact on her mental health. Dr Babb says this isn’t surprising. The impact of these kinds of accusations can be severe, particularly for people from marginalised groups:

‘Whether or not the accusations of bullying are substantiated or not, the psychological impact can be devastating and far reaching,’ says Dr Babb.

‘It can have both a short-term and long-term impact. It can cause emotional distress, anxiety, depression, guilt, shame and anger about how one is perceived.

‘It can cause Black women to doubt their relational skills, question their identity and suffer losses of self-esteem, agency and confidence. They may lose trust and feel alienated or excluded by their peers, managers and the organisations which can be a traumatic and stressful experience.’

Black women – especially those in the public eye or in positions of power – repeatedly face accusations of bullying, being aggressive and hostile, or being ‘uppity’ and acting ‘entitled’.

Eamonn Holmes faced backlash and accusations of racism for calling Meghan ‘uppity’ in 2019 – with critics highlighting the racist connotations of this term when it is used to refer to Black people, and the fact that historically this word was used about slaves who ‘didn’t know their place’.

Rachel says criticisms and accusations like the ones Meghan has repeatedly faced, are often coded ways to try to undermine a Black woman’s power.

‘To take the conversation to a different level, you have to create a space for meaningful dialogue,’ says Rachel.

‘I think there is really no other way they could have responded without simply seeing the same narrative repeated over and over again.’