My 15-year-old son recently asked me to categorize HBO’s adaptation of author Ta-Nehisi Coates’s Between the World and Me—his poignant, poetic reflection on the glories and struggles of American Blackness.

Drama? Documentary? Directed by Kamilah Forbes, the production—which airs on HBO tonight at 8 pm EST—was first staged at the Apollo Theater in 2018, where Forbes serves as executive producer. Angela Davis, Yara Shahidi, Oprah Winfrey, Janet Mock, Angela Bassett and others recite portions of Coates’s open letter to his own 15-year-old son with all the emotional weight and piercing truth his words deserve. Classifying it for my teenager wasn’t easy; the film needs to be experienced for itself in all its brilliance.

Beginning with a kaleidoscopic collage of Black Americana and ending with a contemplative Black Thought performing “Soundtrack to Confusion,” Between the World and Me mixes nostalgia, melancholy and analysis to critique White supremacy. 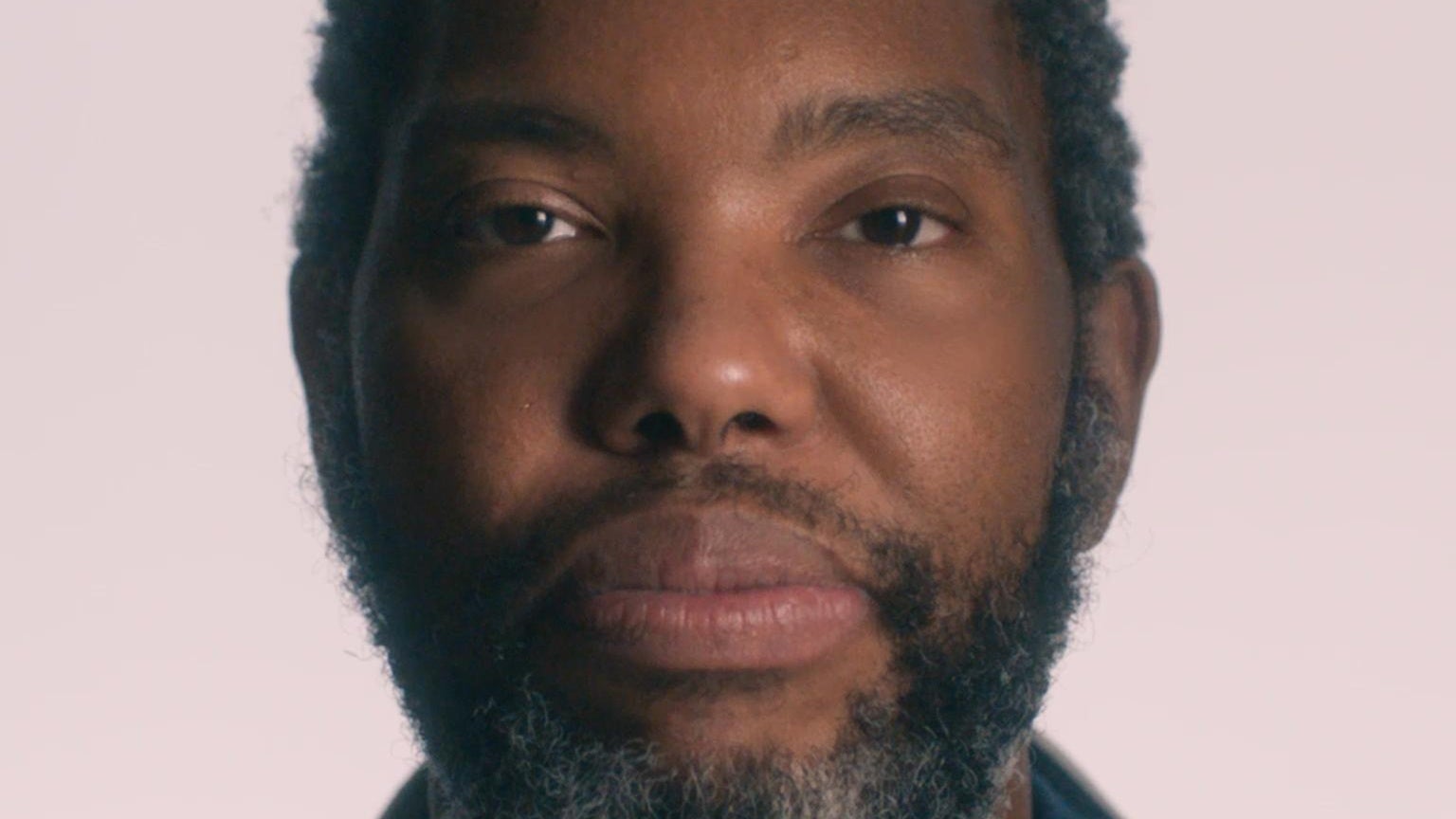 The film updates the 2015 book of the same name with audio of Coates’s interview with Tamika Palmer (featured in September’s Vanity Fair), the mother of Breonna Taylor. Though his book is written as addressed to his son—much in the way James Baldwin lectured his nephew in his own classic, The Fire Next Time—the film version also speaks directly to girls and women all throughout its 80 minutes.

Tears will flow, from audiences and on screen alike. Mahershala Ali details the young women Coates fell in love with at Howard University, up to and including his life partner, with a heartwarming tenderness. A regal Phylicia Rashad stands in for the mother of Prince Jones, a police murder victim Coates befriended in college, with equal parts stillness and sadness. 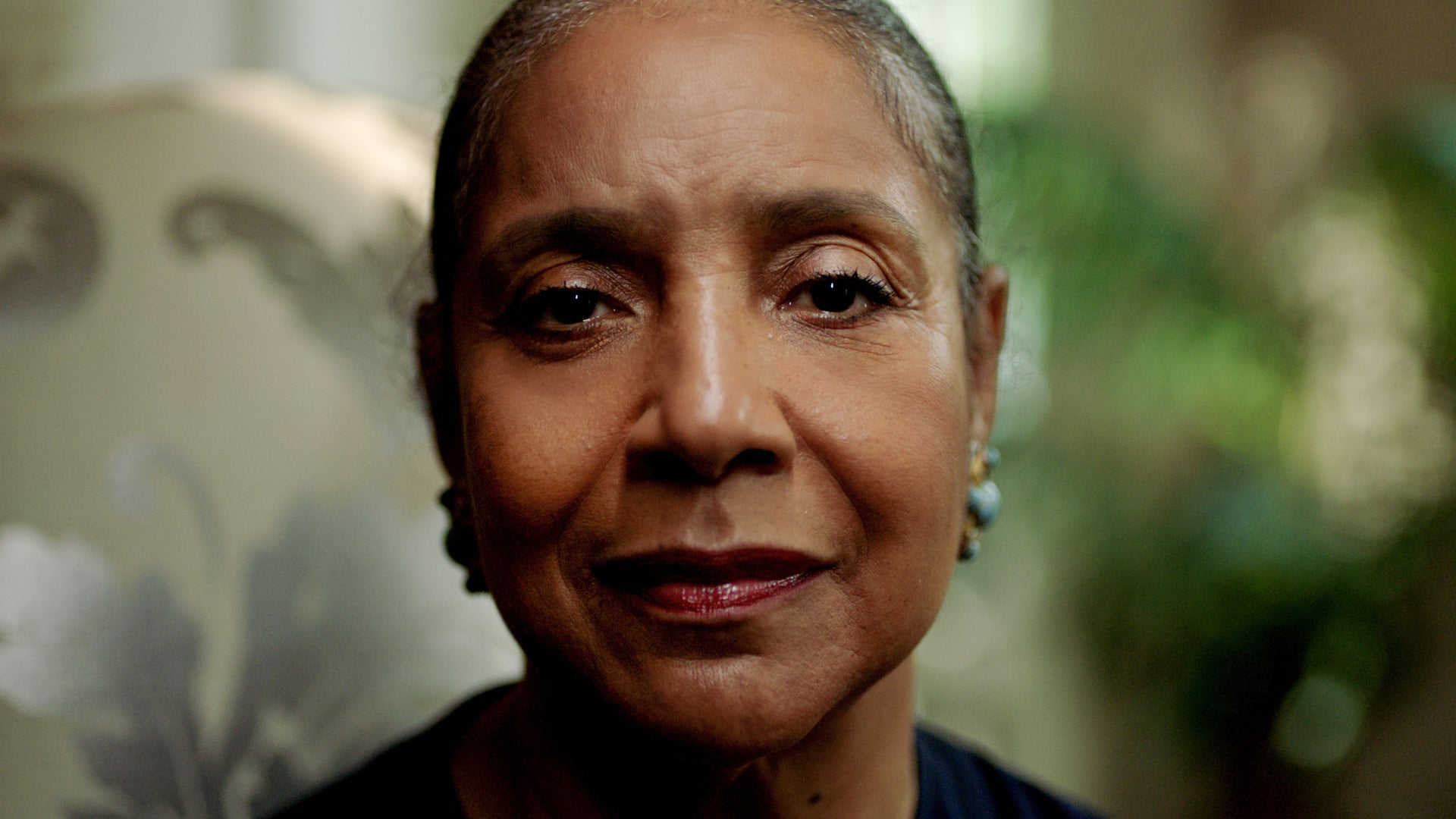 Another highlight in a film full of them is Wendell Pierce, who relates the story of a Karen-ing incident in upper Manhattan, when a woman bumps into Coates’s young son and defiantly refuses apology. (“I could have you arrested!” a White man yells at Coates, coming to the woman’s defense.)

Four years back, the documentary I Am Not Your Negro applied archival audio and video footage to the words of James Baldwin, linking the civil rights movement of his time with today’s Black Lives Matter. It’s perhaps the closest corollary to Between the World and Me in explaining exactly what type of movie HBO has on its hands, yet another Baldwin connection between the two works.

What’s clear is that the film is an absolute must-see as everyone’s 2020-from-Hell comes to a close, at once a damning indictment against White supremacy and a celebration of African-American beauty and endurance.

11/21/2020 lifestyle Comments Off on Why 'Between The World And Me' Is An Absolute Must-See
Recent Posts
We and our partners use cookies on this site to improve our service, perform analytics, personalize advertising, measure advertising performance, and remember website preferences.Ok