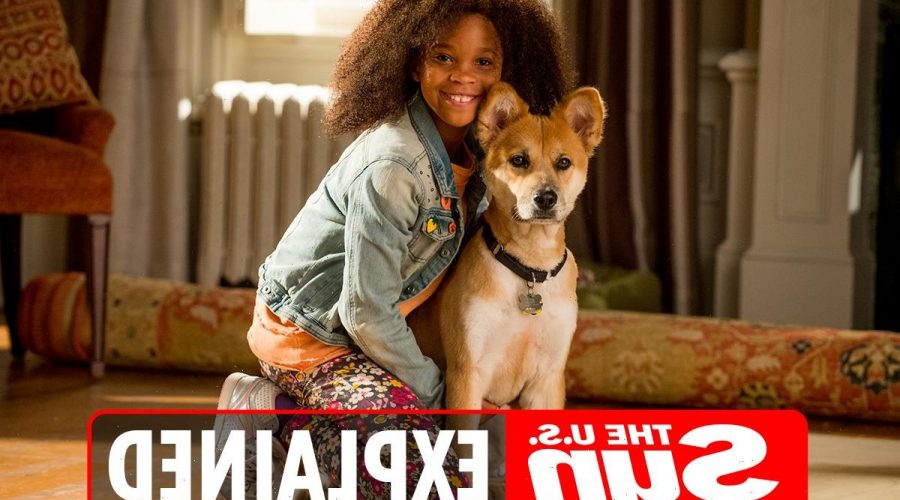 CHILD-star Quvenzhane Wallis has had a busy career for a young actress.

From her breakout role in Beasts Of The Southern Wind to Annie, she's been a regular appearance on the big screen. 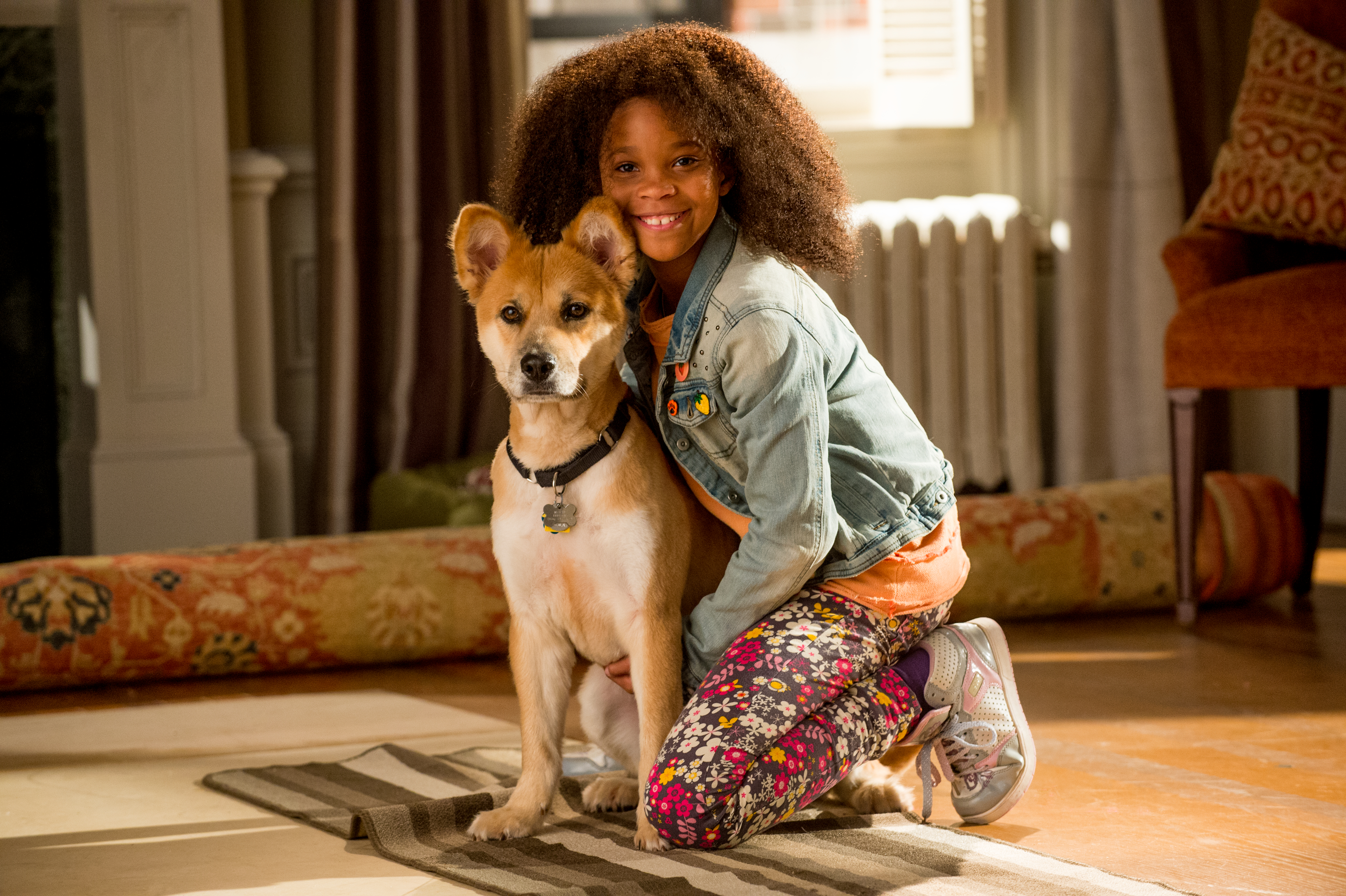 How old is Quvenzhane Wallis and what’s their background?

She was born to Qulyndreia, a teacher, and Venjie Wallis Sr, a truck driver.

Her name is a mixture of the first syllables of her parents names.

How did she get famous?

Quvenzhane first auditioned for the role of Hushpuppy in the 2012 Oscar-nominated movie Beast Of The Southern Wild when she was five-years-old.

She lied about her age to get the audition as the minimum age was six.

Despite this, she beat out 4,000 auditionees to land the role including Jonshel Alexander, who was cast as Joy Strong, Hushpuppy's friend.

Director Benh Zeitlin said he immediately realized what he was after when Quvenzhane auditioned.

The film was a critical success and Quvenzhane's performance generated widespread acclaim for the young star.

On January 10, 2013, she was nominated for an Academy Award for Best Actress in a Leading Role.

She was nine at the time of the nomination, making her the youngest nominee in history in the category.

What TV and movies has she starred in?

Since her role in Beast Of The Southern Wind, Quvenzhane went on to star in 12 Years A Slave, another Oscar-nominated film.

She appeared as Margaret Northup, daughter of the main character Solomon Northup, played by Chiwetel Ejiofor.

Quvenzhane's biggest role came in 2014 when she played the titular character in musical movie Annie.

She received a Golden Globe nomination in the Best Actress in a Motion Picture – Comedy or Musical category, but was beaten to the punch by Amy Adams for her role in Big Eyes.

Her other roles include voicing character Harper in the 2016 animated movie Trolls and a small role as Kyra in TV series Black-ish.

12/02/2021 lifestyle Comments Off on Who is Quvenzhane Wallis?
Recent Posts