AS the nation mourns the loss of her Majesty, ITV presenter James Mates will narrate a special documentary focusing on the funeral of Queen Elizabeth.

But who is James Mates and what has his career entailed? Here's everything you need to know.

Who is James Mates?

James Mates, born August 11, 1961, is an English journalist and newsreader.

He currently works at ITV, where he presents ITV News and is the Europe Editor – focusing on the future of the EU and what it means to the UK.

During his time in education, Mates studied at Marlborough College – an independent school in the market town of Marlborough in Wiltshire. 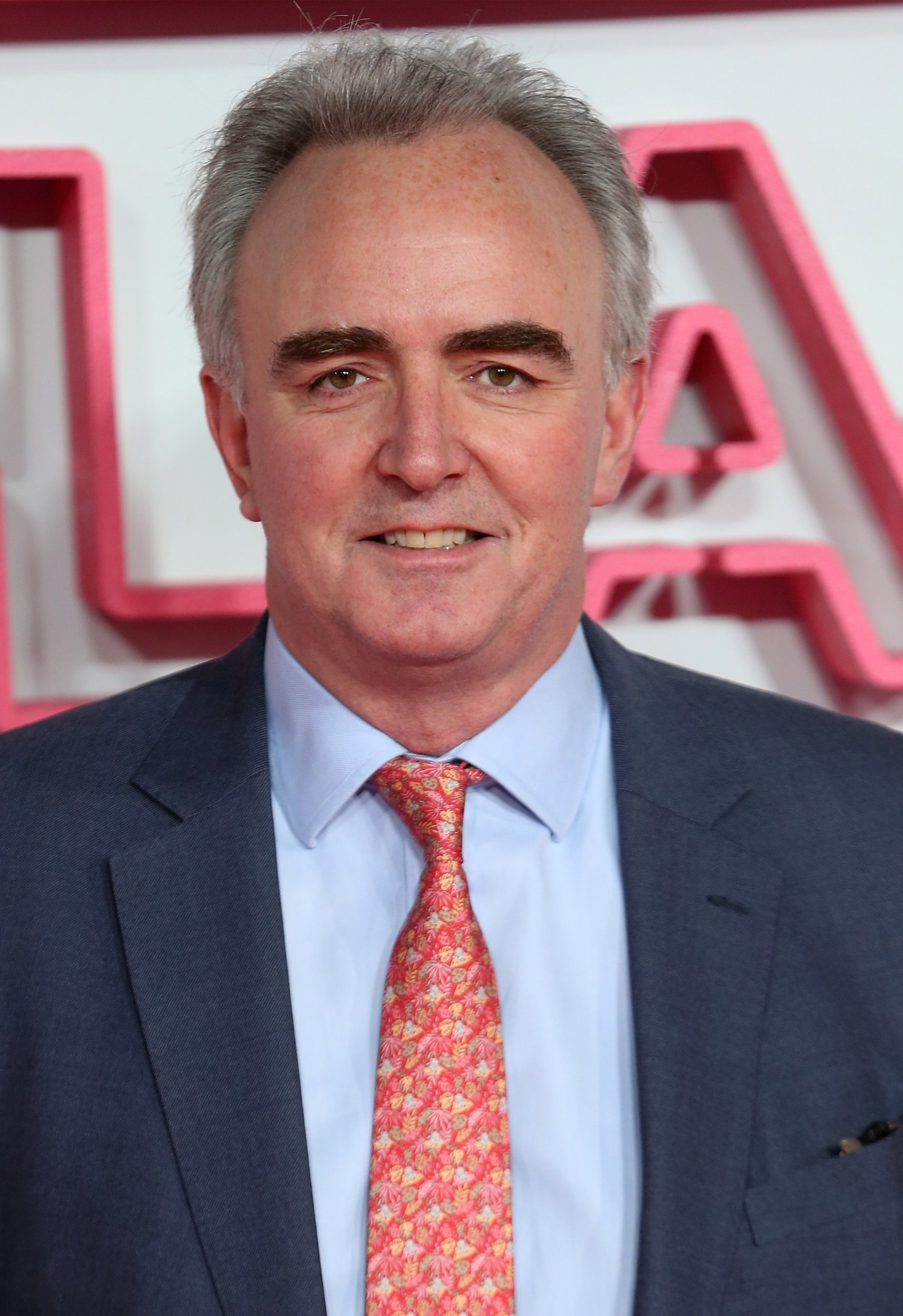 He then moved away Marlborough at the age of 16 to sit A-levels at Farnham College in Farnham in Surrey before studying at the University of Leeds – from which he graduated, in 1983, with a degree in International History and Politics.

During his time at university, in 1981, he had spent his summer holidays working as a researcher for U.S. Republican Senator John Tower on the Senate Armed Services Committee. 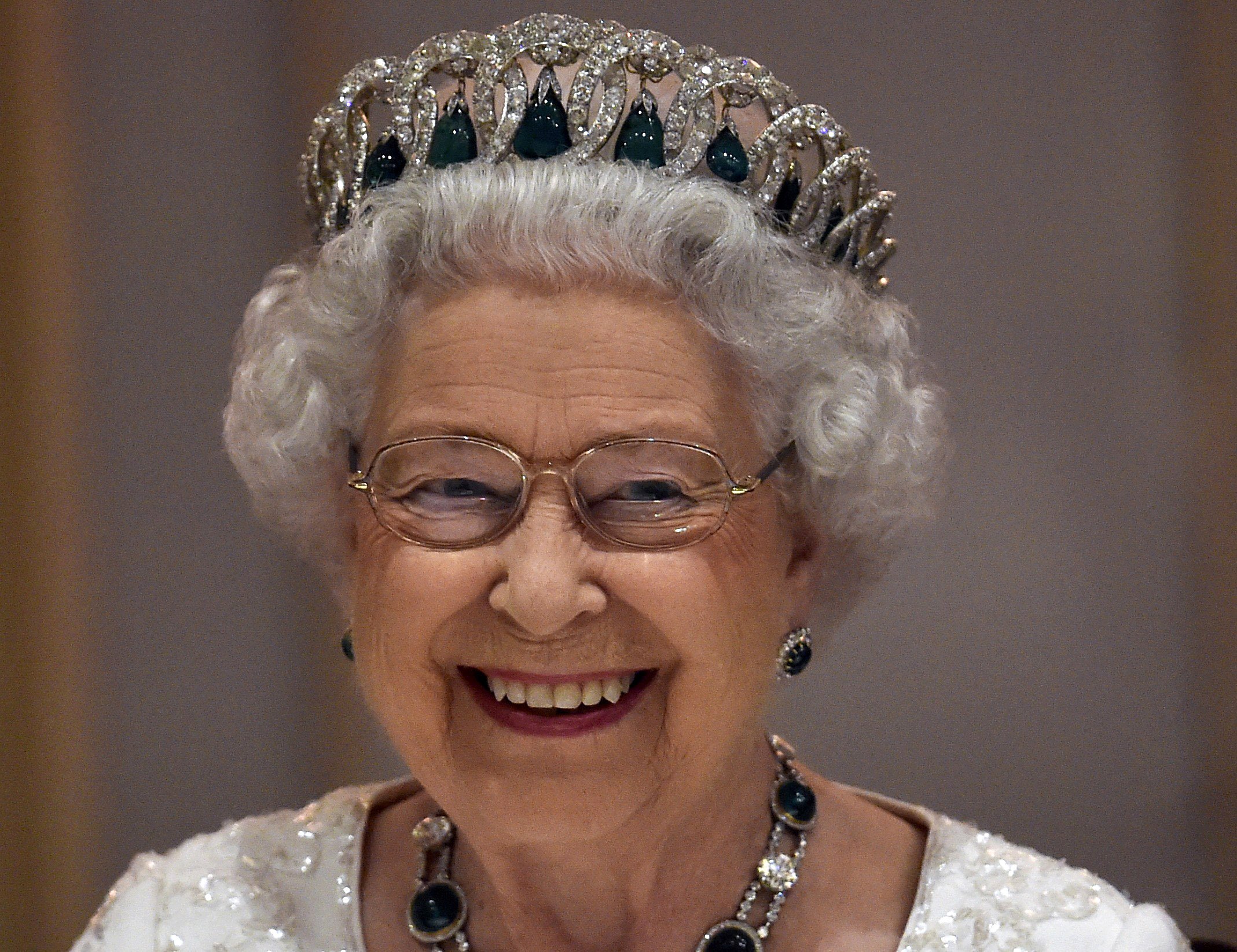 Who is presenting TV coverage of the Queen's funeral?

Mates joined the ITV newsroom in 1983, as an editorial trainee and was appointed scriptwriter two years later.

He was then made a general reporter at ITV in 1986 – one of his first assignments as a reporter was to cover the Zeebrugge ferry disaster.

Mates spent five weeks in Zeebrugge in 1987 during the operation to raise the capsized ferry 'Herald of Free Enterprise'.

He also reported live from South Africa for the countries first-ever democratic elections, which culminated in Nelson Mandela's inauguration as president.

He became a senior correspondent in 2001 and was noted for his coverage of the September 11 attacks and the Central African Republic 's genocidal civil war, for which ITV News won a BAFTA.

What TV shows has he presented?

In 1989 he was made Tokyo correspondent of the World News on Channel 4's first early morning service, Channel Four Daily.

In 1991 Mates was North of England correspondent for ITV, and later that year became Moscow correspondent, a role he kept until 1993.

He is also an occasional relief presenter on the ITV Lunchtime News and the ITV Evening News.

Is James Mates Married and does he have children?

He married his wife Fiona in May 1991 and the couple live in London together.

They have three children – Leo, Flora and Charlie.