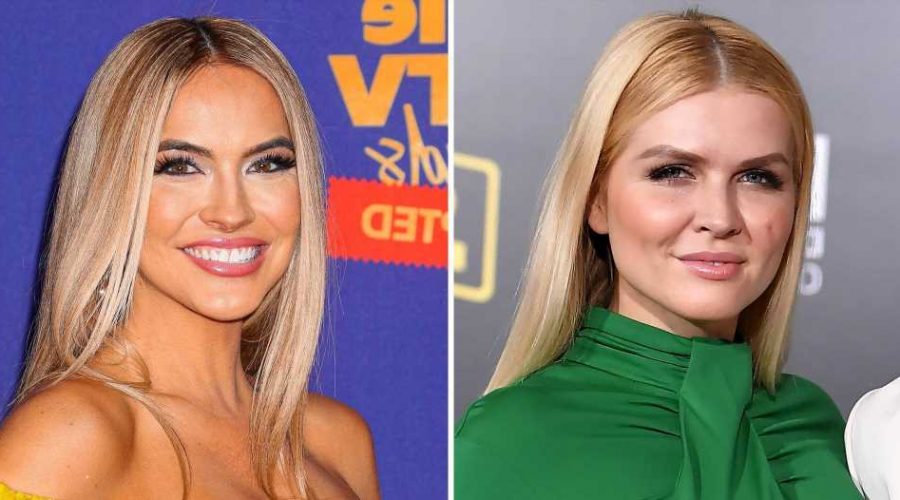 Water not under the bridge? Elena Samodanova got candid about her ongoing divorce from Gleb Savchenko, but she didn’t pull any punches when it came to his former Dancing With the Stars partner Chrishell Stause.

Every ‘Dancing With the Stars’ Pro Through the Years: Where Are They Now?

During an Instagram Q&A session on Sunday, August 15, one follower asked the choreographer, 36, about her “thoughts and feelings” toward the Selling Sunset star, 40, who was partnered with her estranged husband during season 29 of DTWS. Samodanova replied, “Chrishell, WHO???”

After the dancer announced her split from Savchenko, 37, in November 2020, rumors swirled that Stause was involved in the breakup. The Days of Our Lives alum, however, denied that the pair shared anything more than friendship. 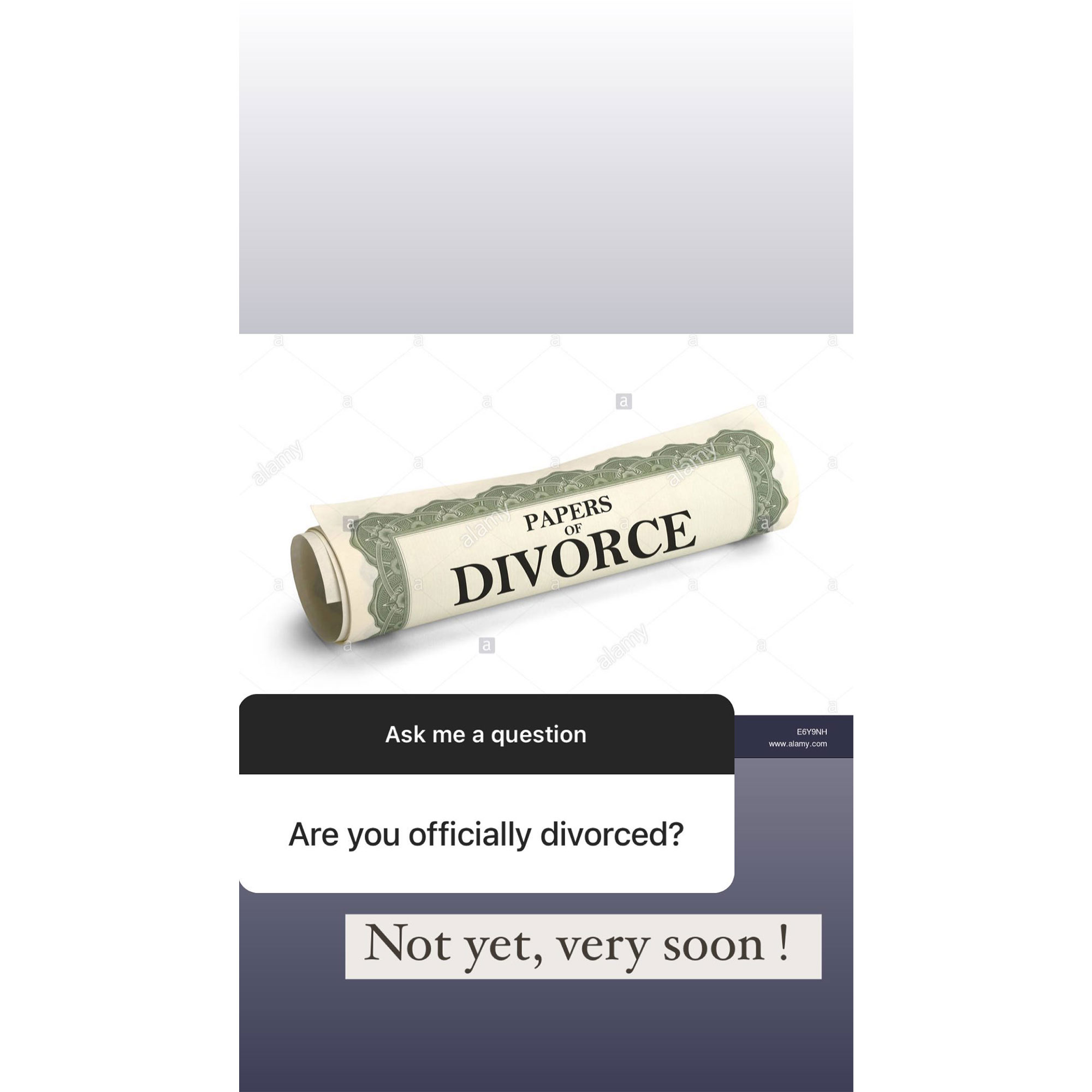 “I am so saddened about the news of Gleb and Elena’s split,” the real estate agent wrote via Instagram at the time. “It is unfortunate that this has caused rumors to swirl about my personal life. Having gone through a public split myself, I would not wish this on anyone.”

Shortly after announcing her split from the DTWS pro, Samodanova accused him of “ongoing infidelity” that led to the breakdown of their 14-year marriage. Savchenko, for his part, denied his wife’s claims.

‘Dancing With the Stars’ Darlings! See the Pros’ Babies

“While I will continue to respect the privacy of my family, I will not stand by and allow false accusations and internet rumors go unaddressed,” he told Us Weekly in November 2020. “My relationship with Chrishell was and remains strictly platonic. Our friendship during our season on DWTS was not the reason for our split. Elena and I have had longstanding issues in our marriage. This has been an ongoing situation between Elena and I paired with poor timing.”

He added: “It was my deepest hope to keep our private life just that: private. I am saddened and disappointed to see that Elena has chosen not to do the same.”

According to Samodanova, however, things have since cooled off between her and Savchenko, who are coparenting their daughters Olivia, 10, and Zlata, 4.

“I think we are more gentle to each other now,” she wrote via her Instagram Story on Sunday. “He is [the] father of my kids, I wish him all the best.” When another fan asked her how the former couple were doing with coparenting, the dancer replied, “Surprisingly good. But it took [us] 6 month[s] to work thing[s] out.”

Samodanova also fielded a question about whether her divorce had been finalized. “Not yet, very soon!” she shared.

Stause, meanwhile, has moved on with her Selling Sunset costar Jason Oppenheim. The pair revealed their relationship in July after going Instagram official during a cast trip to Italy. Savchenko responded to the news in an Instagram comment, writing, “The best love you both so much!!!!!!”