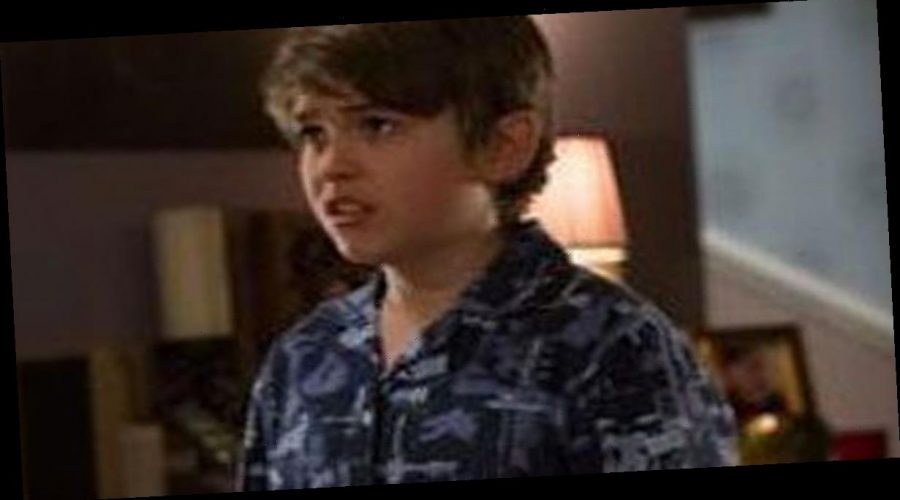 Eliot Carrington is the child star who played Bobby Beale in Eastenders.

He left the role after three years on Albert Square after his character was sent to prison for the murder of his onscreen sister Lucy Beale.

But what happened to the young actor off-screen, and is he still working on TV? 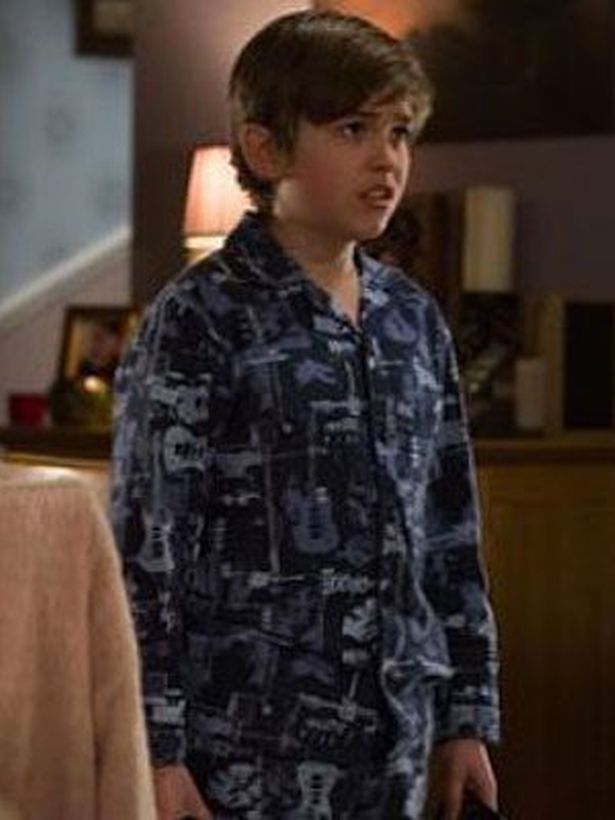 Eliot, who is now 18, always loved to perform and joined Stage Coach as young as he could, age 4.

Before making his soap debut, Eliot appeared onstage in the musical of Billy Elliott and made appearances in Casualty and a string of TV ads.

When he was 12, his agent bagged him an audition for EastEnders, and he was cast as Bobby Beale from 2014 until the character went to prison in 2017. During his time in Walford, he took part in the EastEnders live show where his identity as the killer of Lucy Beale was revealed.

The decision to involve the then 12 year old in such a brutal storyline was not taken lightly by show bosses who made sure they prepared their young star thoroughly.

Eliot’s parents were also called to make sure that they consented to their son being involved in such a bloody story.

Dominic Treadwell-Collins, the soap’s Executive Producer, said: “I sat him down and said, ‘Bobby’s going to be a naughty boy’ to gauge his reaction, and he said it was brilliant.

“We also sat down and had a very long conversation with his father to see if he was okay with it. If he had said ‘no’, we would have had to recast. I told Elliot on Monday, and he immediately beamed.”

Millions of viewers saw Jane crouching over Lucy’s body and Bobby telling her: “Whatever she says, she started it. She made everyone unhappy.” That year, Eliot was nominated for the Best Young Actor Award at the British Soap Awards.

Since leaving the show, Eliot has appeared on various TV shows.

The actor starred in Channel 5 documentary The Double Life Of George Michael, which featured reconstruction scenes featuring actors that included Eliot as a young George Michael. However, in 2019, a fan page reported that Eliot had retired from acting, and he has not appeared on screen since.

Clay Milner Russell has since taken over the role making him the fifth actor to star as Bobby. However, the character was killed off last year.