Here's everything you need to know about the release date and this year's song.

When will the John Lewis Christmas advert 2018 be released?

The excitement of Christmas traditionally began with the opening of that first advent calendar door.

Nowadays, it’s the arrival of the annual John Lewis Christmas campaign on televisions screens across the country that marks the start of the holiday season.

If previous years are anything to go by, this year’s John Lewis Christmas advert could make an appearance any day now.

However, the official date has not yet been announced.

Over the last two years, the retailer has released the advert on November 10, but that date has been and gone making it seem that the release date with be closer to Christmas this year.

The budget for it has been reported as £10million – that's £3million more than last year's.

What is this year’s song going to be?

It has been claimed that the performer was paid £5million for his one-off appearance, which sees him playing the piano at the climax of the advert, with 1970 hit ‘Your Song’ as the soundtrack.

Other reports suggest however that the song featured will be an acoustic version of Rocket Man (I Think It's Going to Be a Long, Long Time).

Rocket Man was originally released in 1972 and is one of Elton John's greatest hits.

Either way, we are really excited! 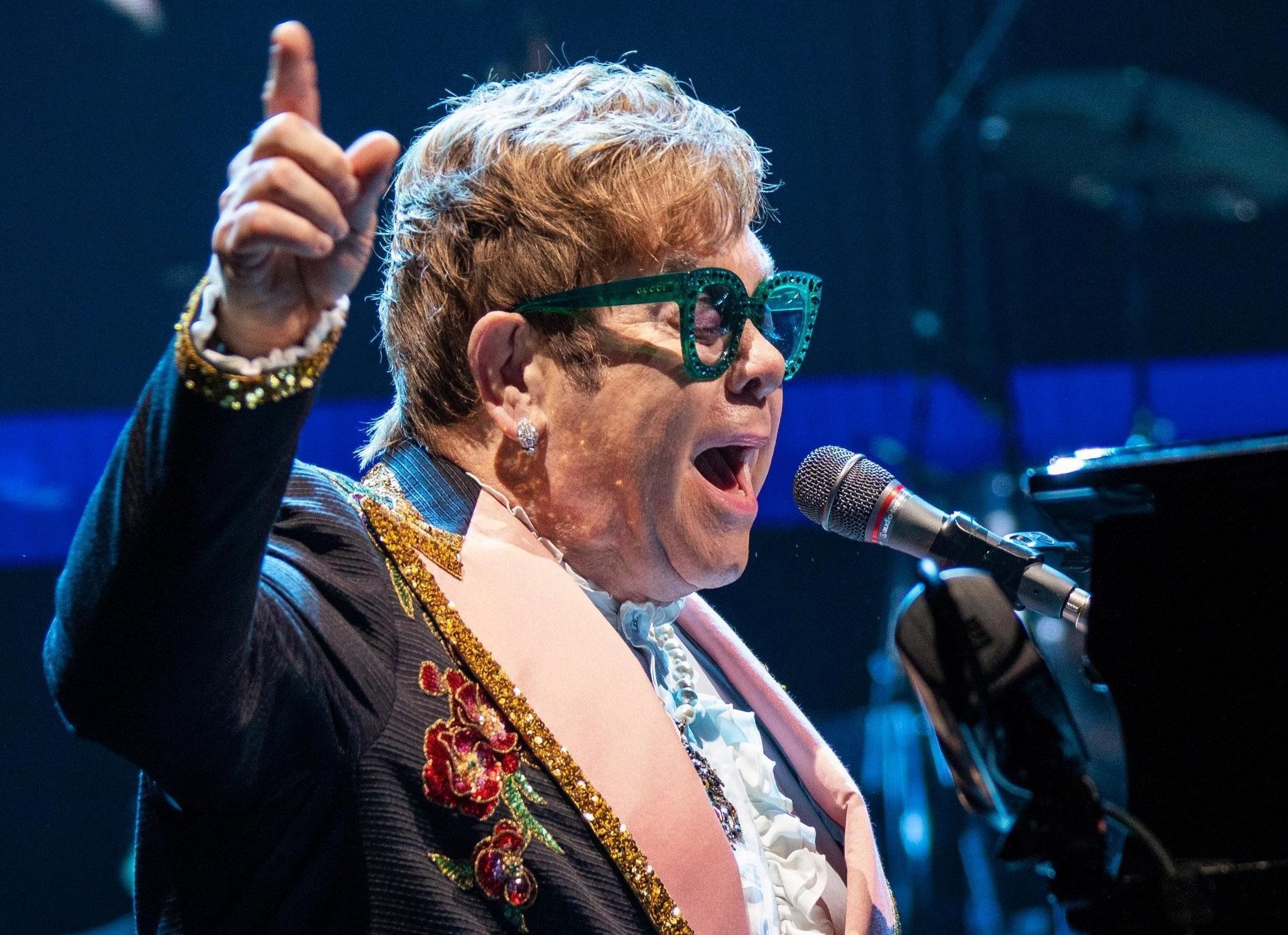 Last year, John Lewis used its advert to tell the story of a friendship between seven-year-old schoolboy Joe and Moz the Monster, a noisy creature living under his bed.

The campaign's budget was £7million, and it was directed by French music video director Michel Gondry.

The theme song was a cover of The Beatles' Golden Slumbers by the rock band Elbow, and the ad premiered on a Friday night during Gogglebox on Channel 4.

This year, there are rumours of a space theme, and judging by the display of Santa in a spaceship in the John Lewis flagship store on Oxford Street, the idea certainly wouldn't be out of this world…

11/11/2018 lifestyle Comments Off on When is the John Lewis Christmas advert 2018 on TV and what is this year's song?
Recent Posts