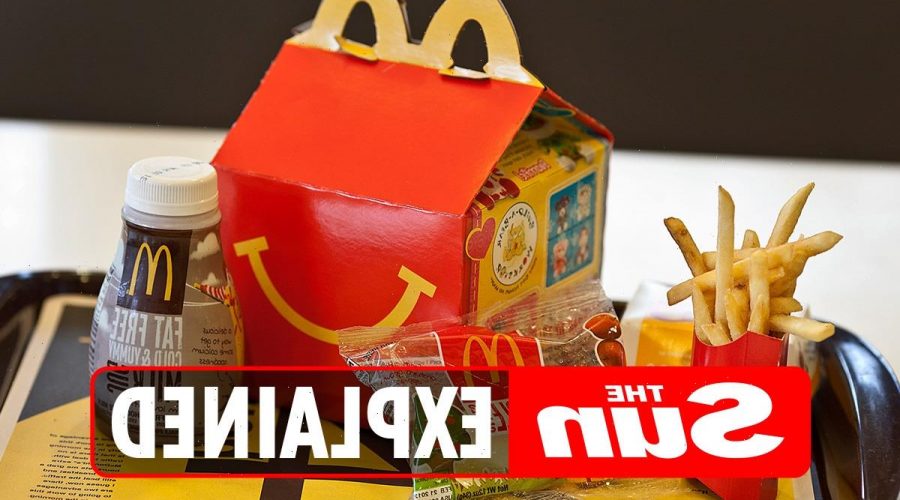 WHAT McDonald's toy can I get with my happy meal this month?

McDonald's tends to keep on top of the current trends and with the highly anticipated Space Jam reboot hitting cinemas last month, the toys perfectly catered for the hype through August last month. 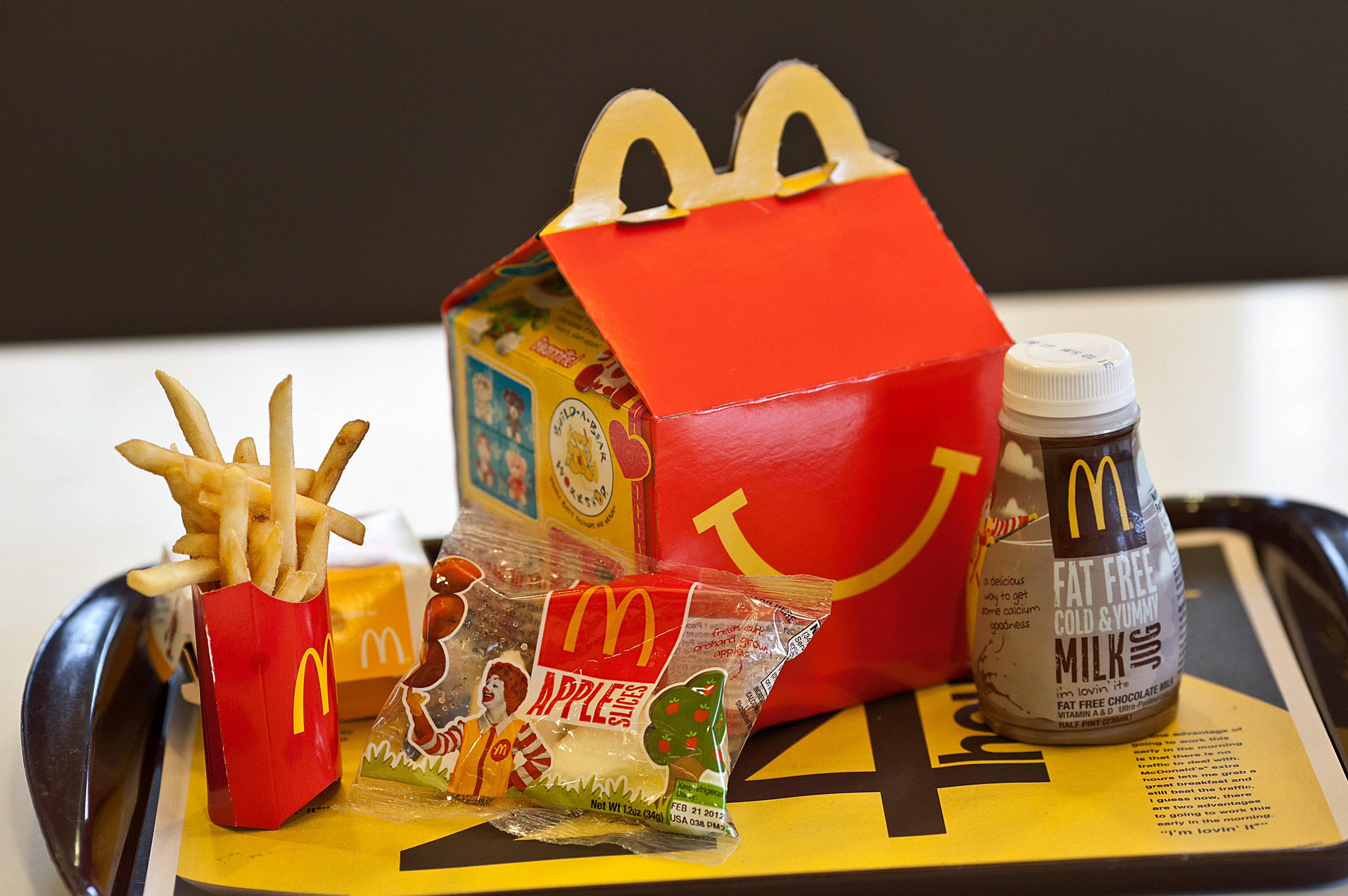 What kids toy can I get with my McDonald's Happy Meal this month?

To coincide with the cinematic release of Space Jam: A New Legacy, McDonald's is currently still offering New Legacy toys in UK restaurants.

The toys joined the fast-food meal staple last month just before the movie came out, but they are still available for customers to pick up in September too.

We've reached out to McDonald's to see what's in store next though, as we're excited to see the latest toys hit the Happy Meals.

We'll update this story once we know more, but for now you can continue to enjoy the Space Jam goodies.

You can also get paper box skilled games, plush basketballs, sticker posters and colouring-in board games.

Reports suggest that McDonald's could next be releasing Ron's Gone Wrong toys though, if it follows a similar pattern that the American chains are predicted to distribute.

The 20th Century Studios animated film looks at 11-year-old Barney and his robot buddy Ron, who seems different to others in a world where bots have become a child's best friend.

Ron's Gone Wrong will hit UK screens on October 22 though so it could still be another month's wait until we see the new additions entering the little red boxes.

What are the McDonalds Happy Meal toys for 2021?

McDonald's is known for releasing toys to coincide with big movie screenings.

According to kidsmeal.fandom.com the chain is releasing 12 Happy Meal toys in the US.

The dates don't quite match up with UK releases though, as over here we are a bit behind on some of the movie release dates.

The fandom blog gives a good indication of what to potentially look forward to though in the UK.

These are the release dates for the US:

We might not see all of these make it over to the UK, but we're waiting to hear back from McDonald's to confirm.

In the meantime, the fast-food giant's annual Monopoly game is currently under way with plenty of other goodies up for grabs.

Did you also know you can get McDonald's Happy Meals delivered to your door too?

But be careful you don't get disappointed at the chain running out of your favourite meals as it's one of the many restaurants facing current national food shortages.

09/03/2021 lifestyle Comments Off on What McDonalds toy can I get with my happy meal this month?
Recent Posts